I was recently on assignment in Malmo Sweden, which is the third largest city in the country, to explore its diverse and rapidly growing food scene for Lonely Planet. It was fun and rather refreshing to return to this vibrant little city which was my very first introduction to Sweden years ago. While Malmö has been in the press a lot lately, it’s always curious to see how people who don’t actually live in Sweden extrapolate facts and fears to paint a broad brush over one of the country’s warmest cities. One where people actually do smile and greet you back.  No city is without its challenges and trying to hold Malmö against an image of utopia and expecting it to be the impossible – that is, utopia – is rather unfair and unrealistic.

My assignment mostly covered the city’s exciting food scene which is infused with and inspired by so many international kitchens – from the Middle East to Southeast Asia.  I really do hope you add Malmö to your next visit to Sweden. Not only is it barely 30 minutes from Copenhagen, Denmark, it also offers you a different side of the country, complete with its own southern Skåne accent!

Anyways, I took so many photos from Malmö, Sweden, and so I wanted to share a selection of some of my favourites from my time exploring the city on  assignment.

Here’s an excerpt from the piece:

While Malmö may be Sweden’s third largest city with 330,000 residents, it remains its most diverse with an influx of migrants and refugees representing 177 countries, enriching its culinary landscape. From a focus on slow gastronomy using locally sourced ingredients from around the Skåne region, to up-and-coming fusion restaurants tapping into Malmö’s rich cultural diversity, this city located on Sweden’s southern coastline is turning into the place to go to sample some of the country’s most exciting kitchens.

You can read the full article here on Lonely Planet.  I have a ton more photos from Malmo Sweden in my imagebank. 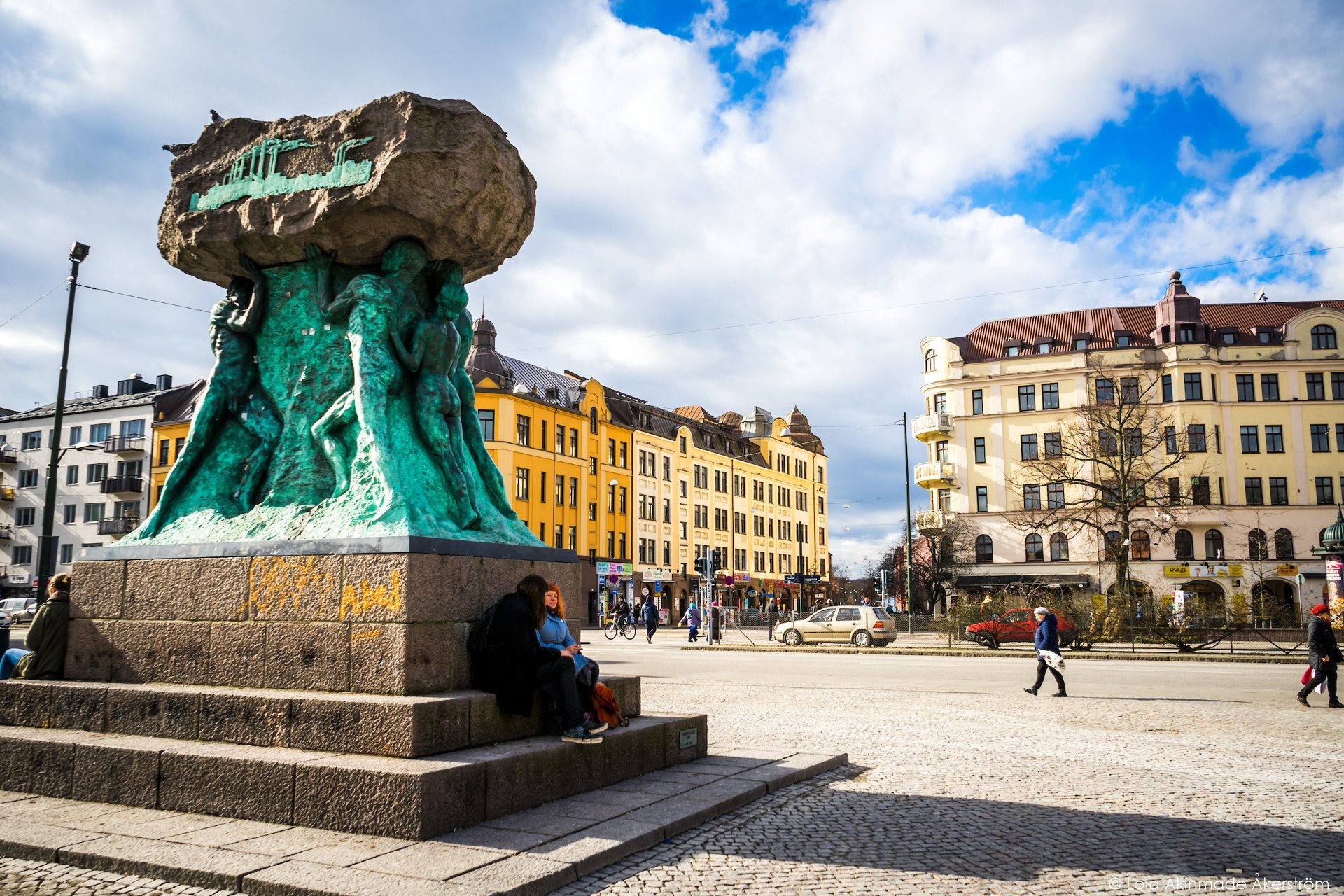 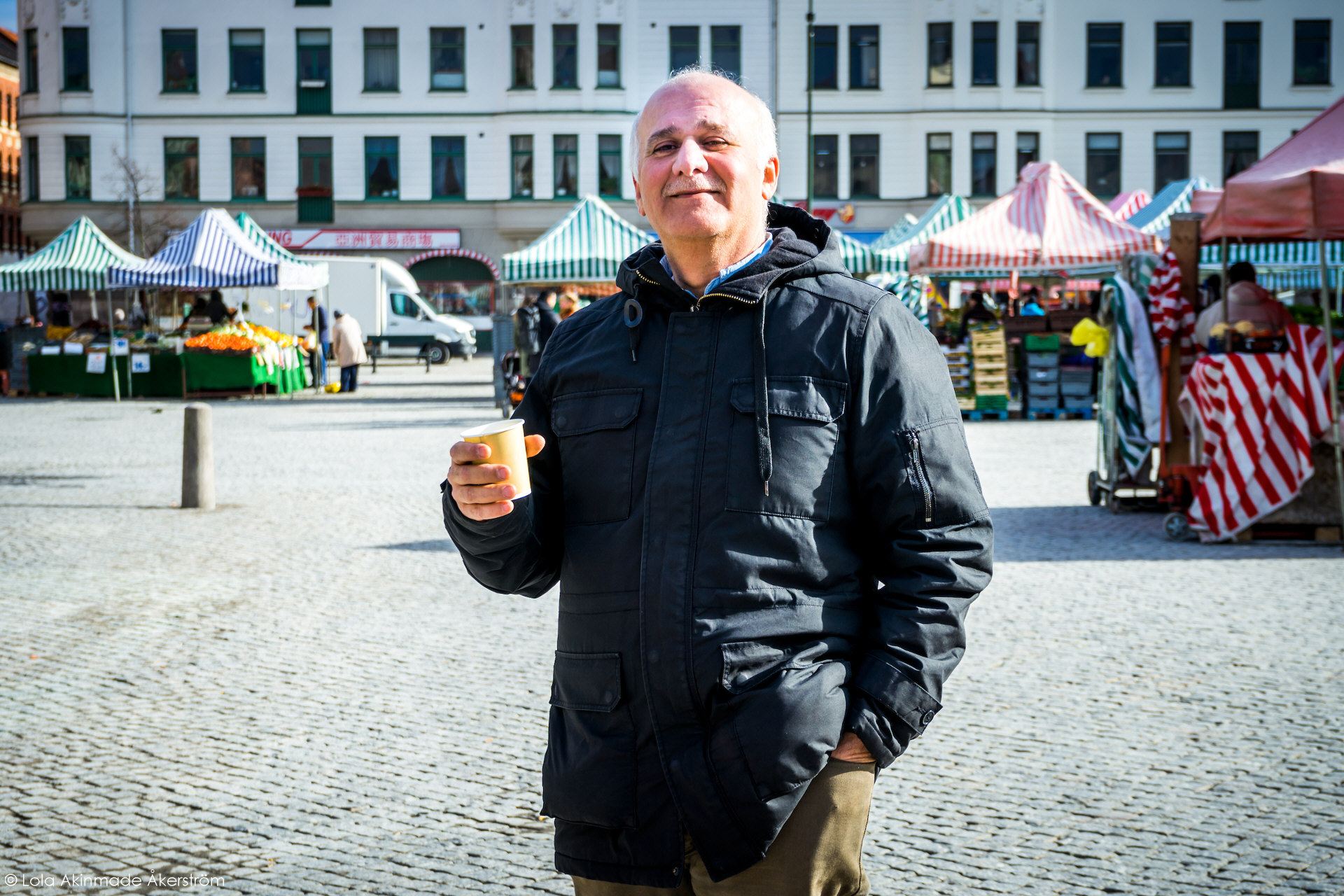 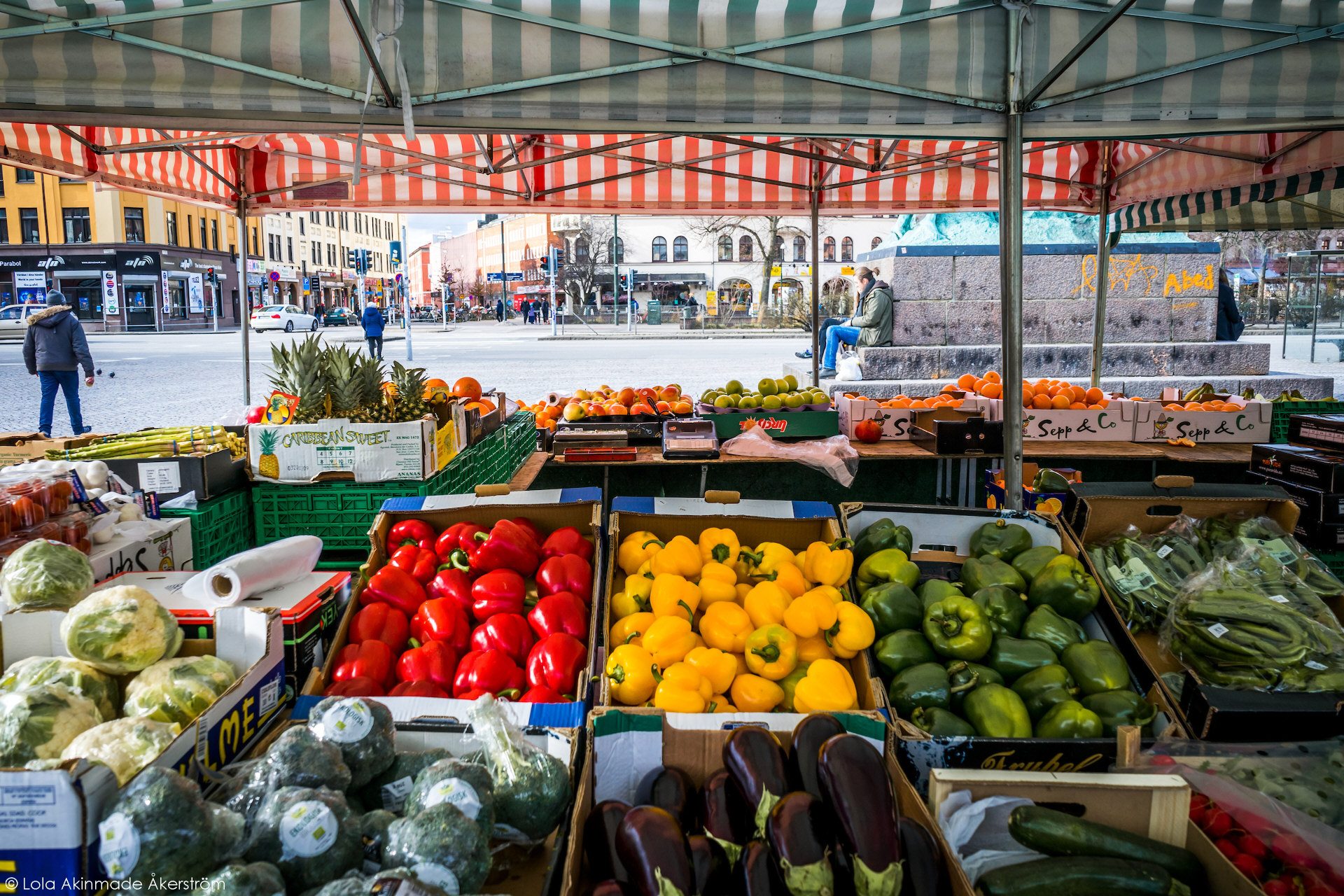 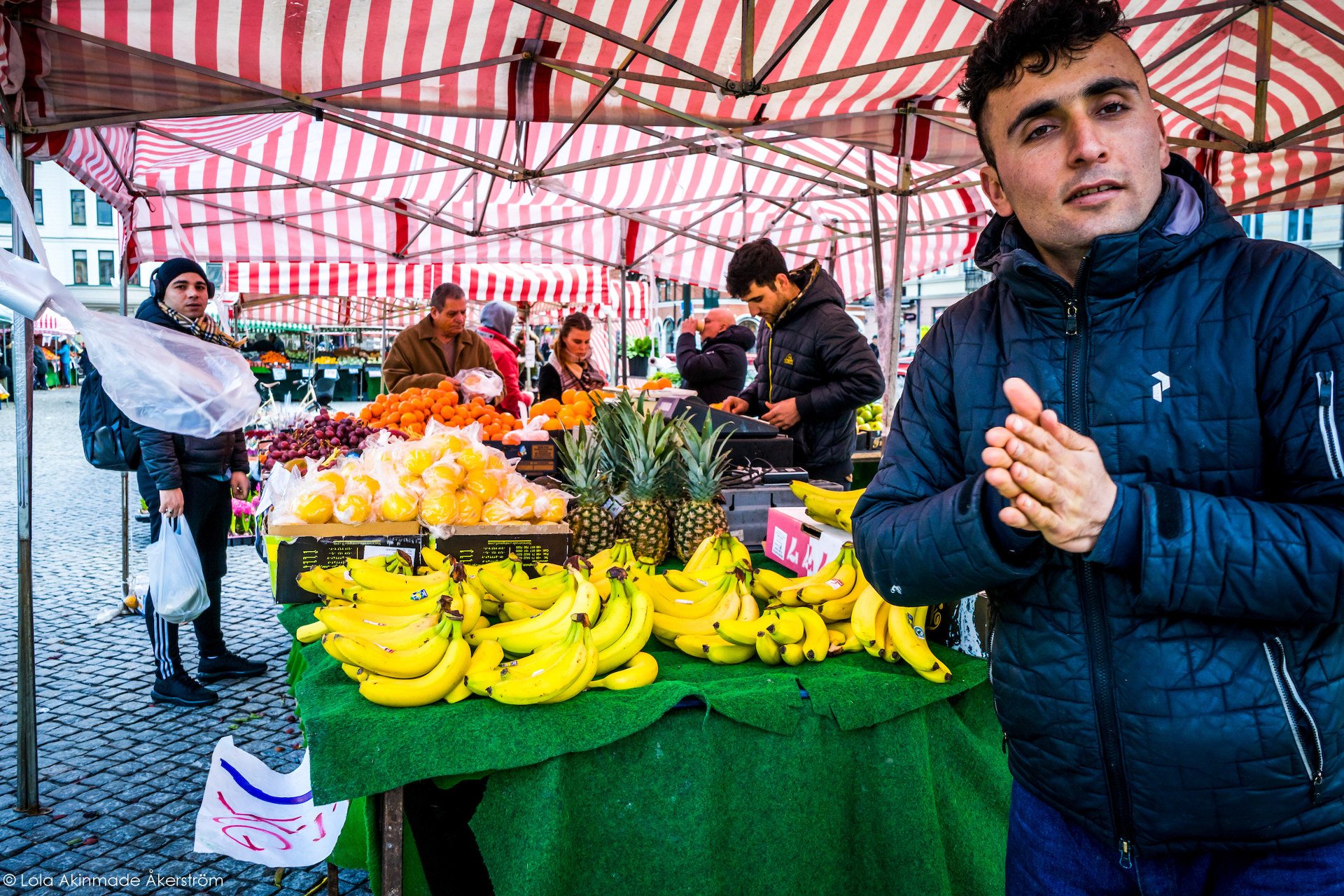 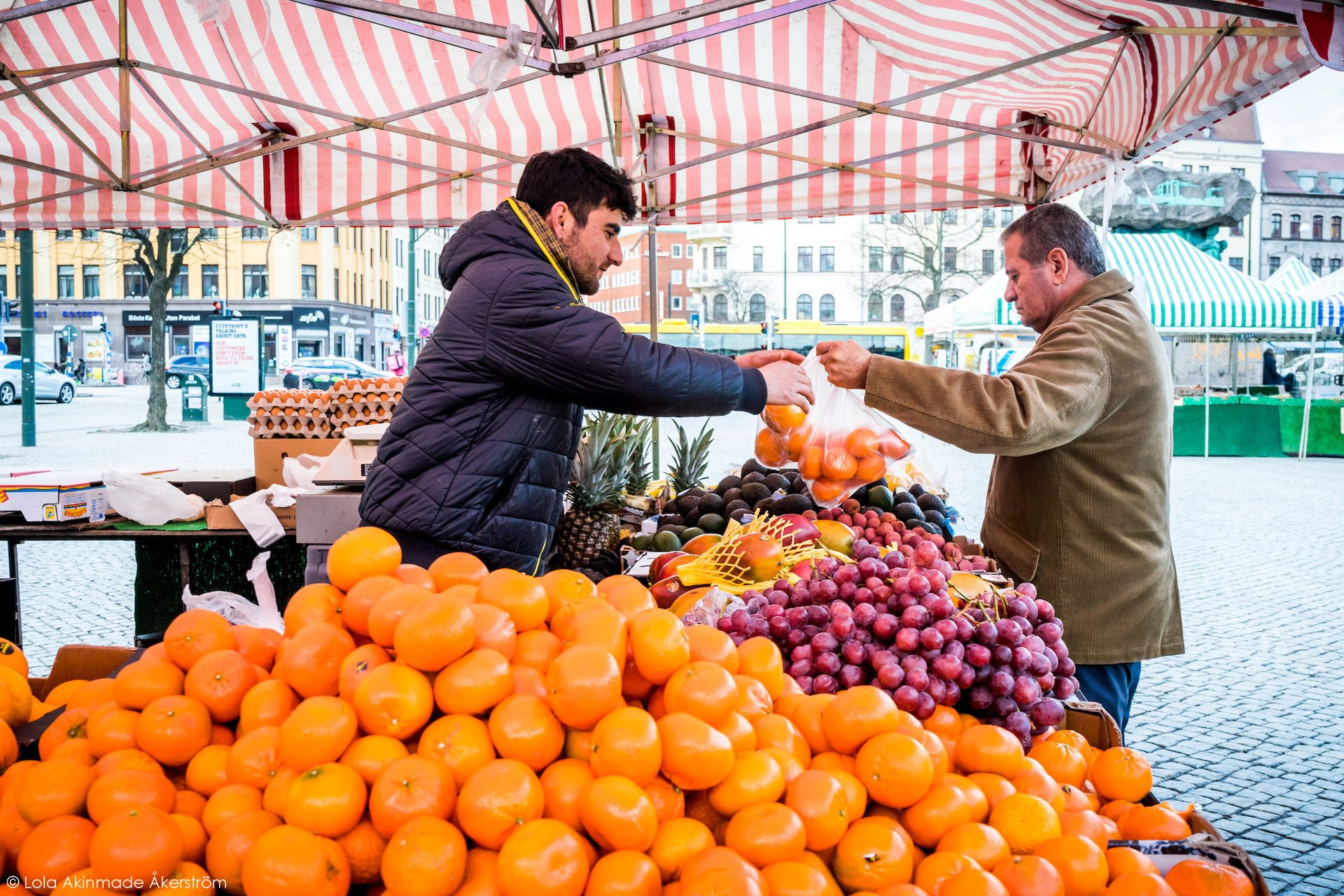 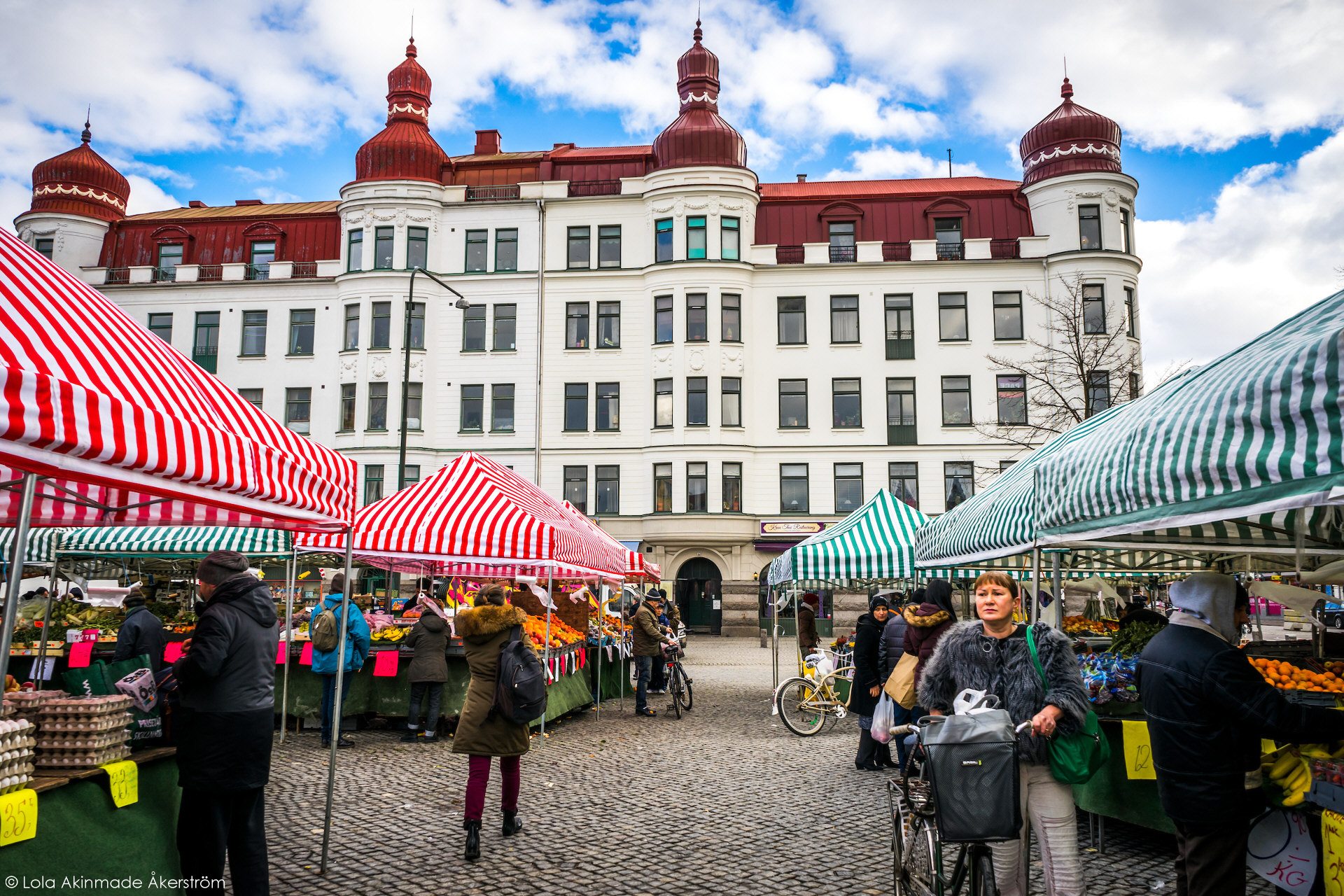 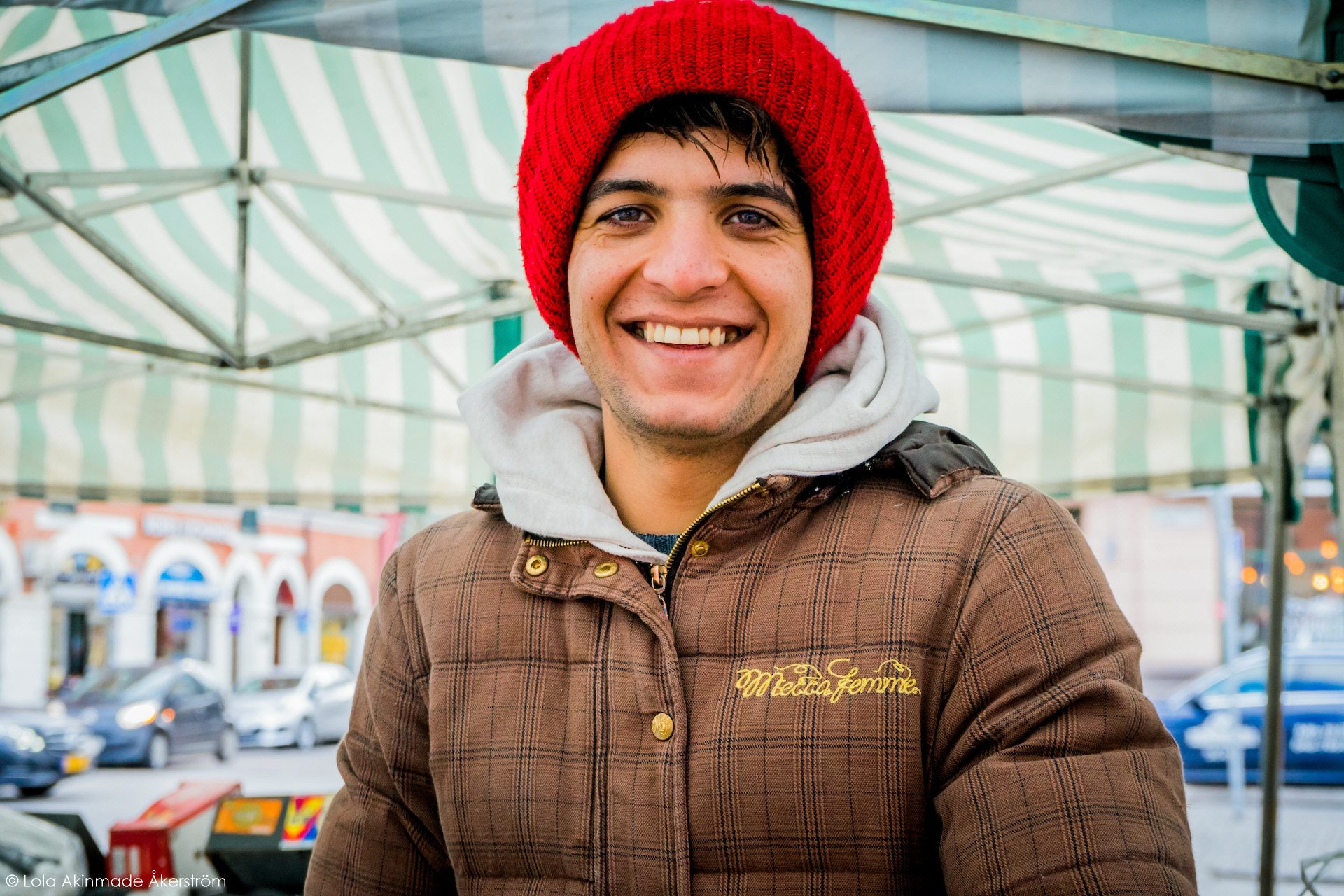 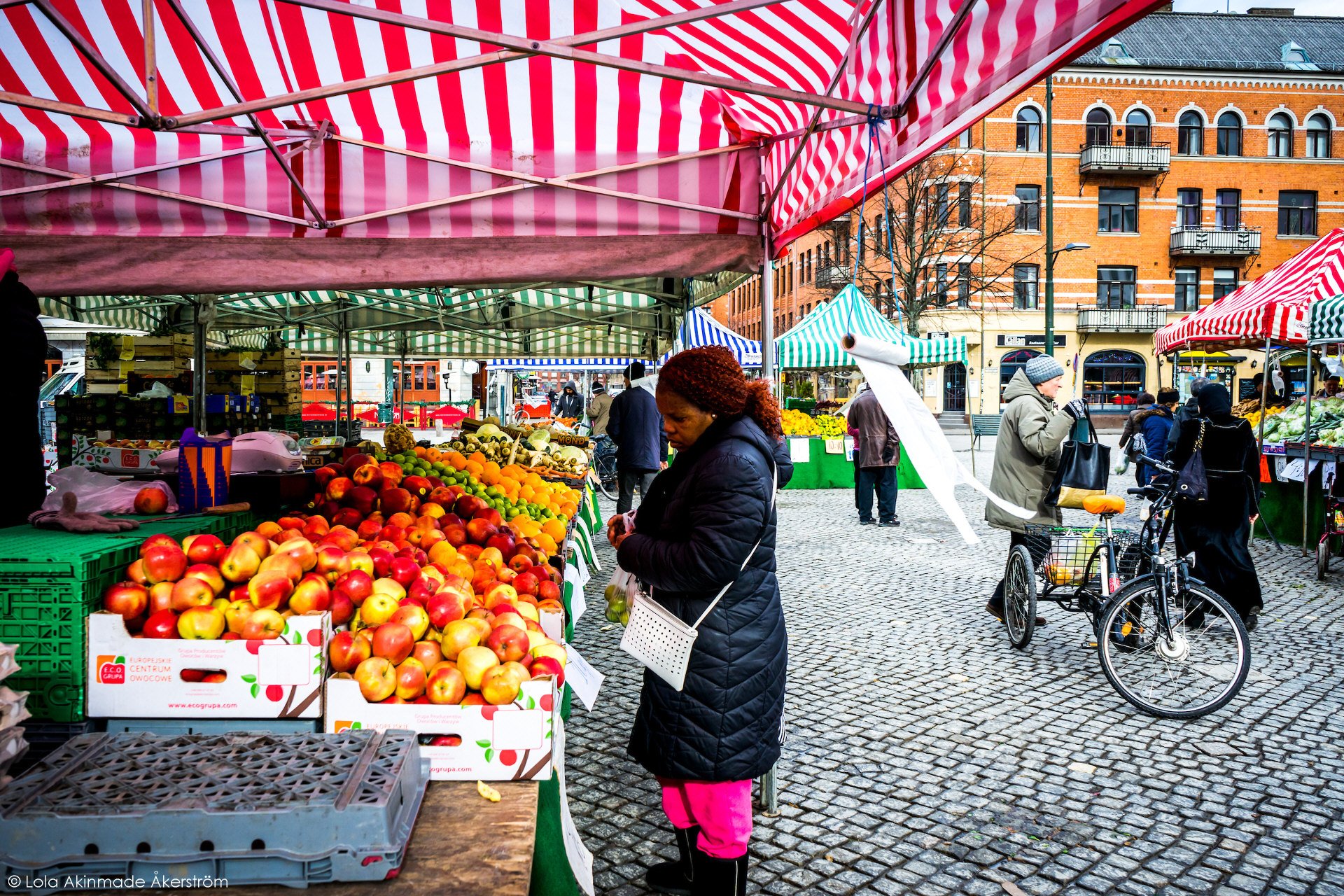 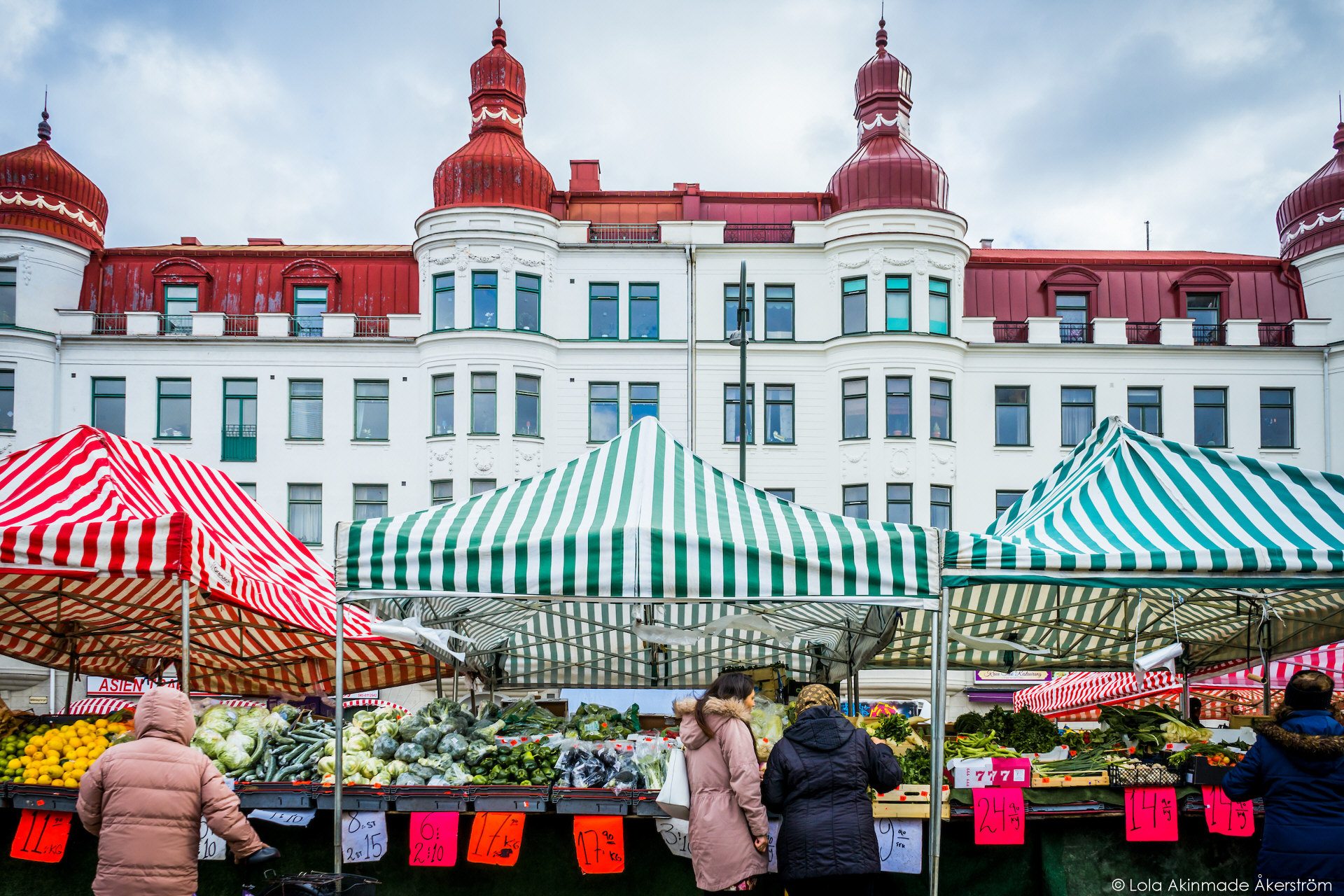 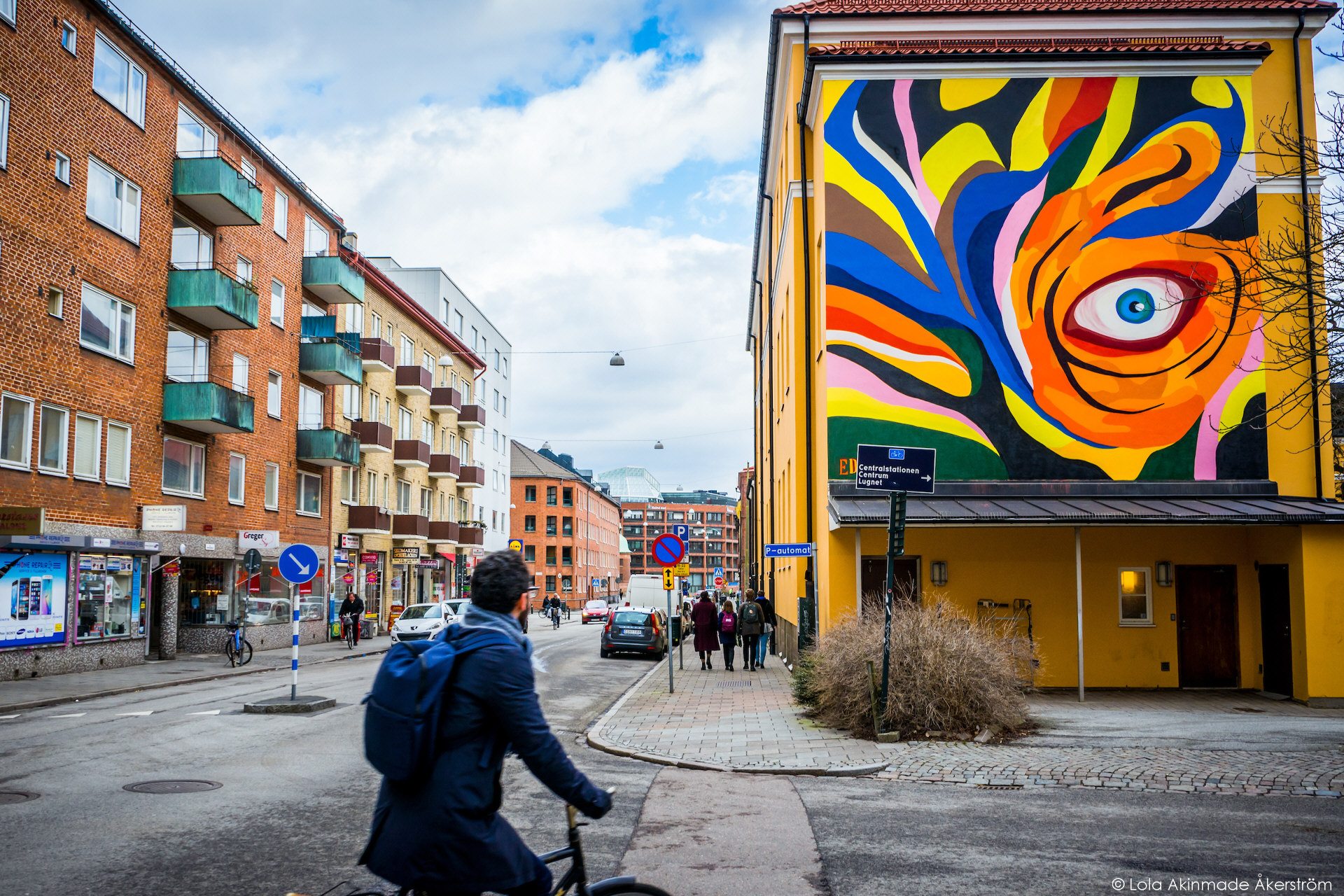 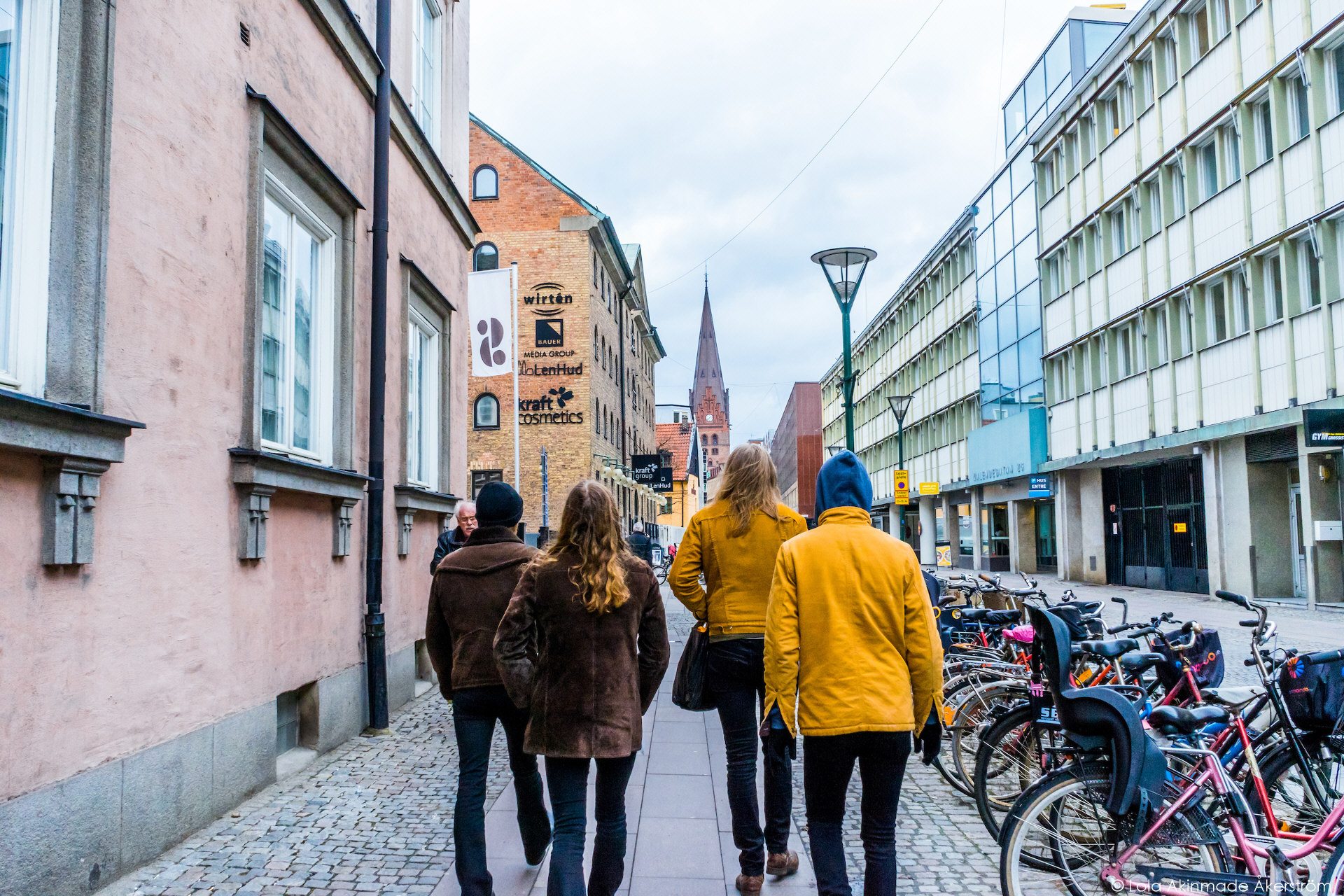 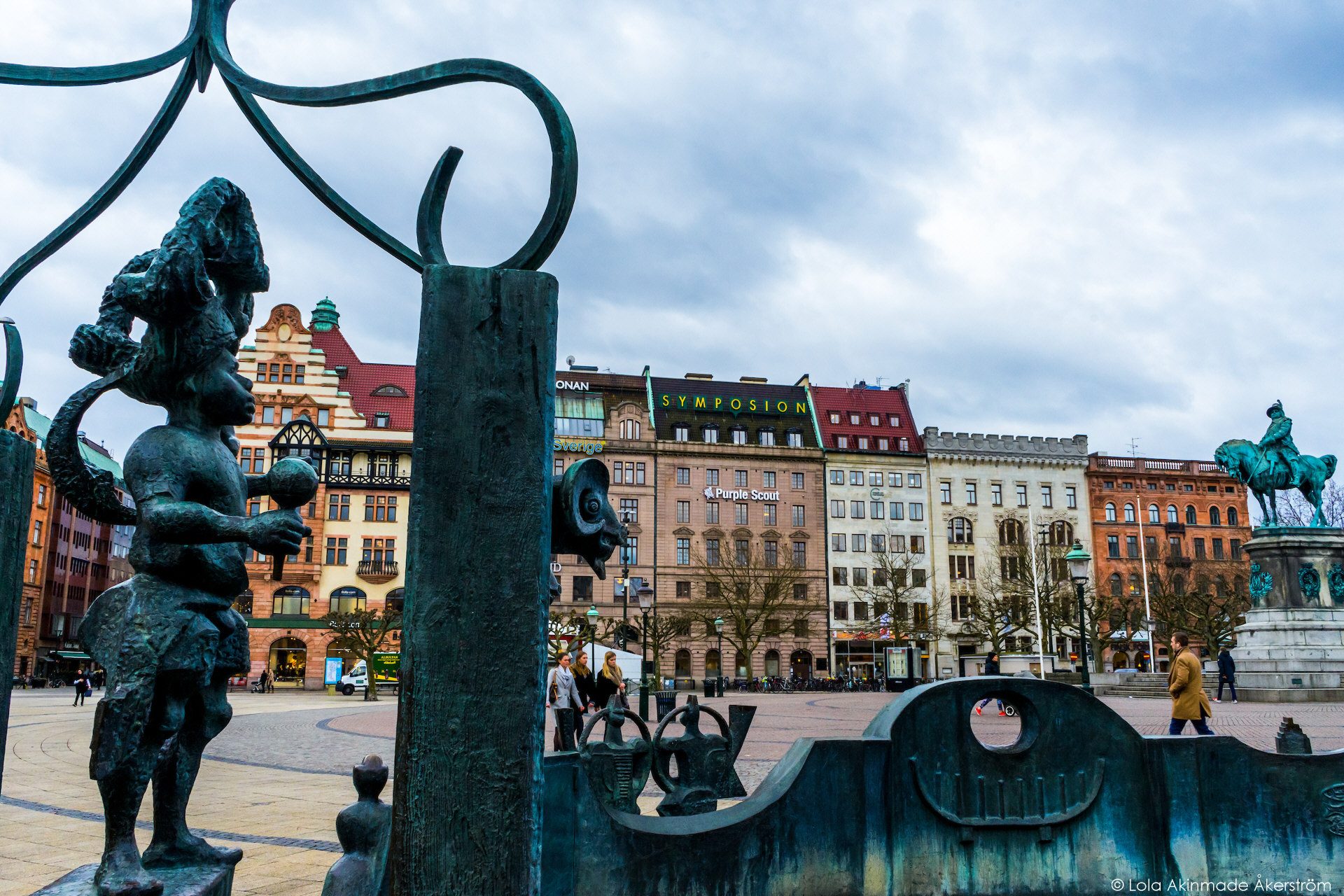 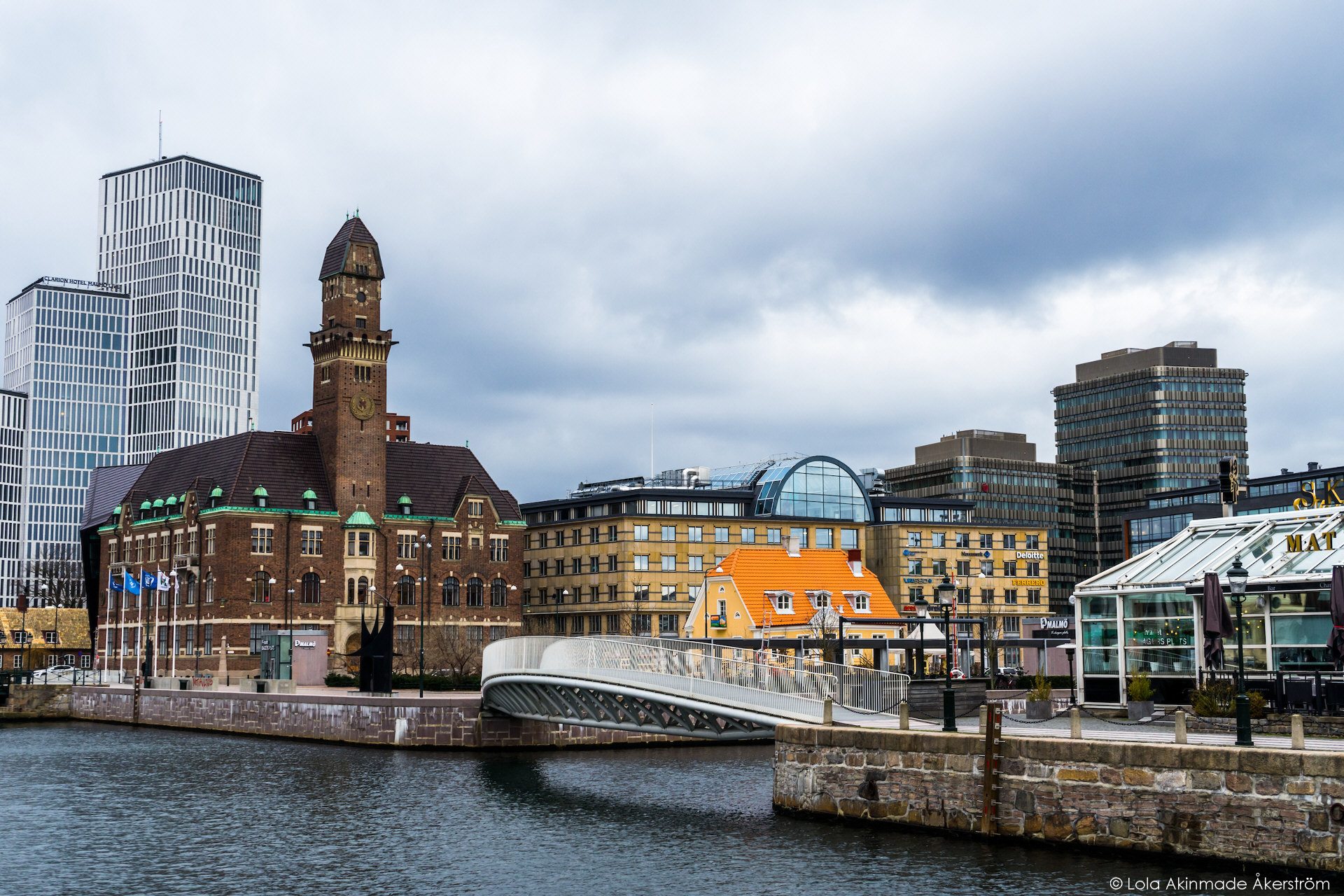 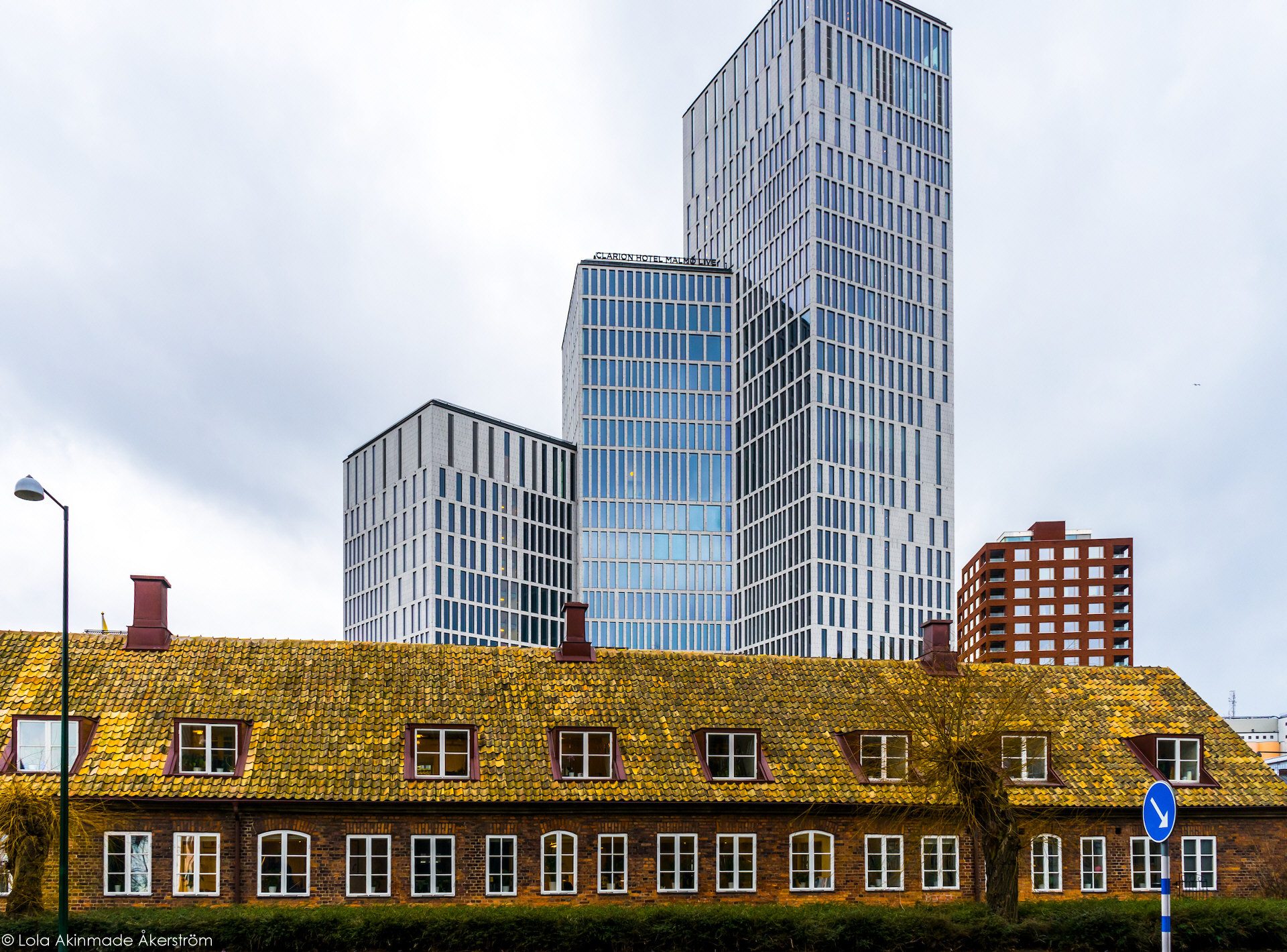 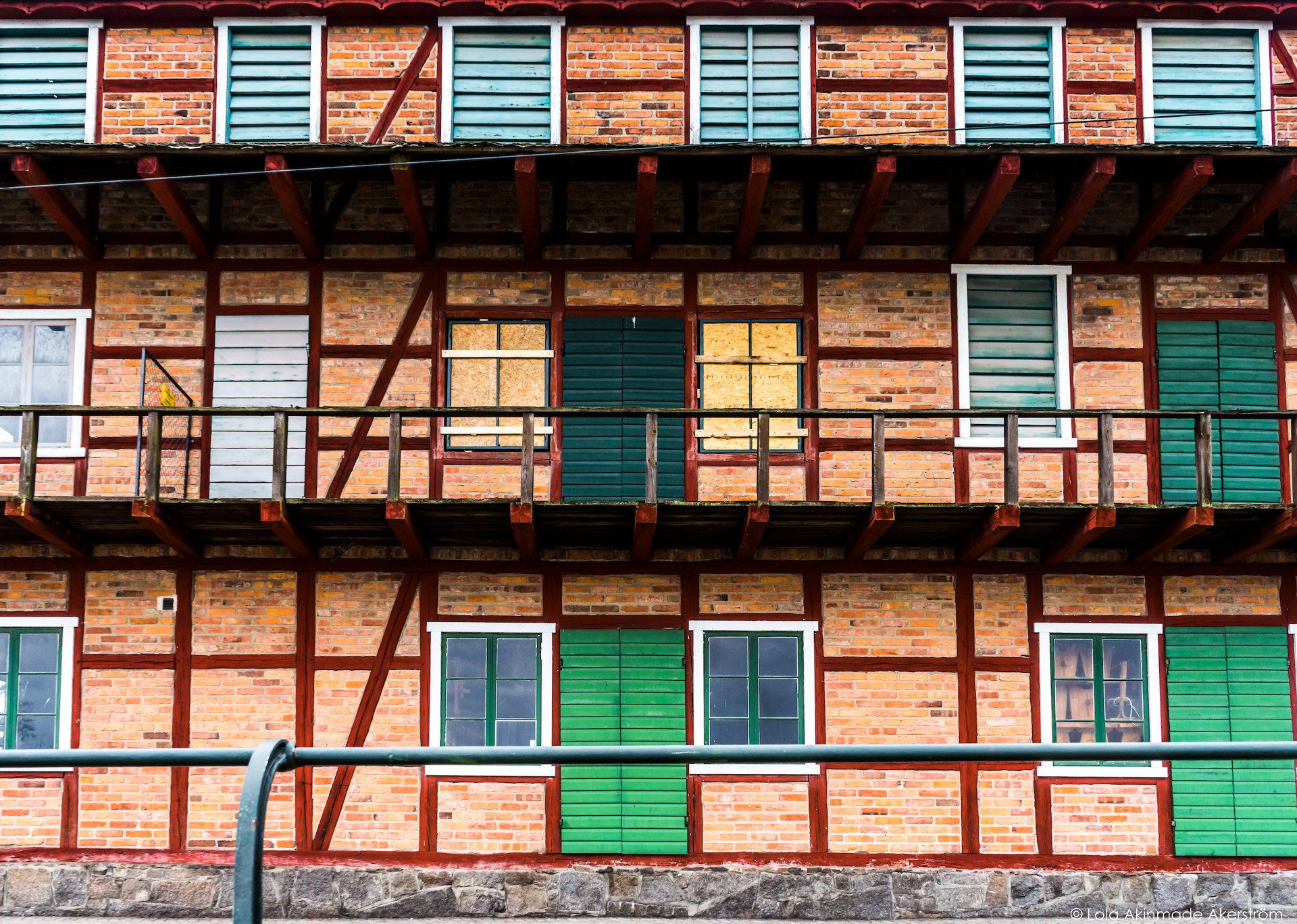 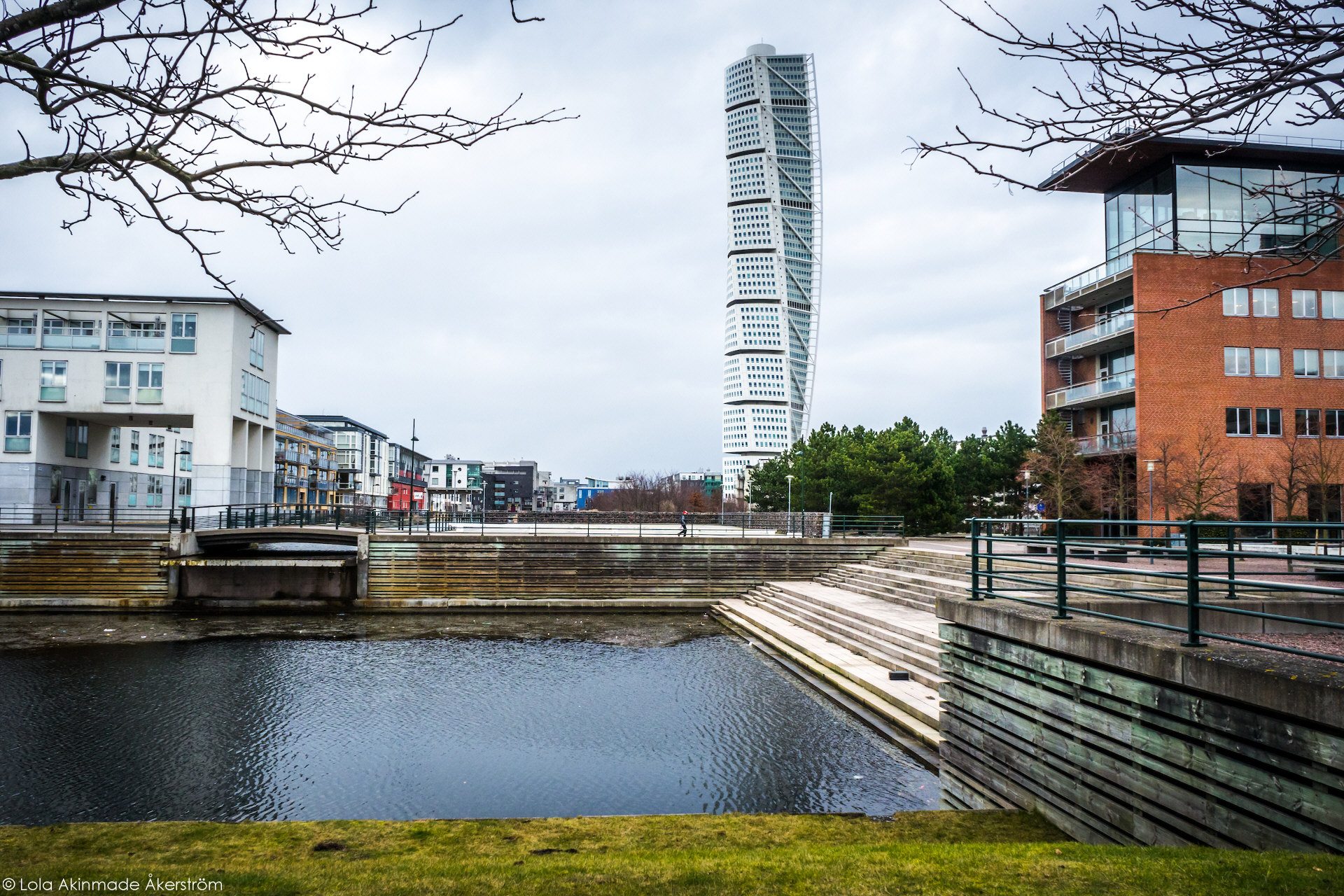 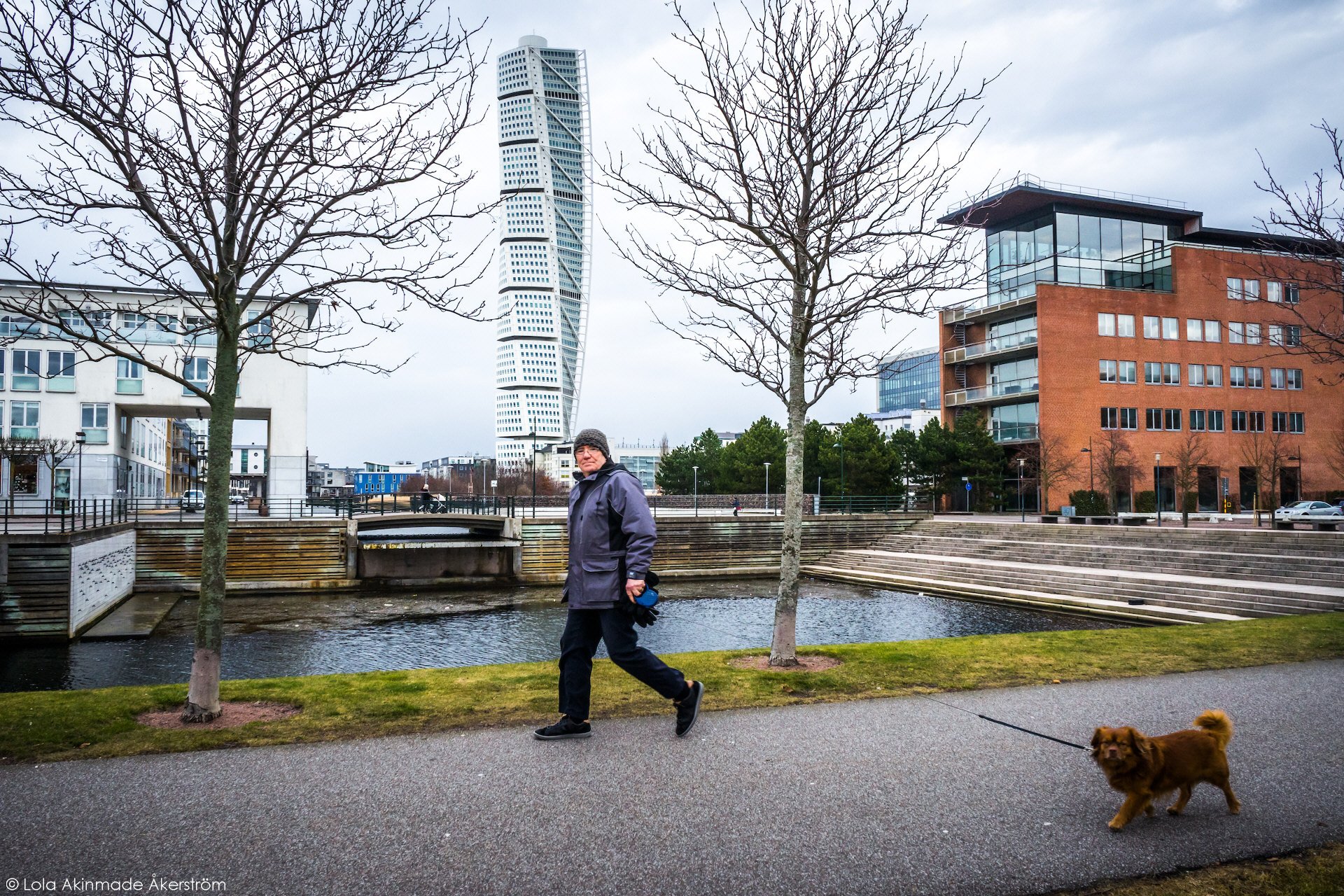 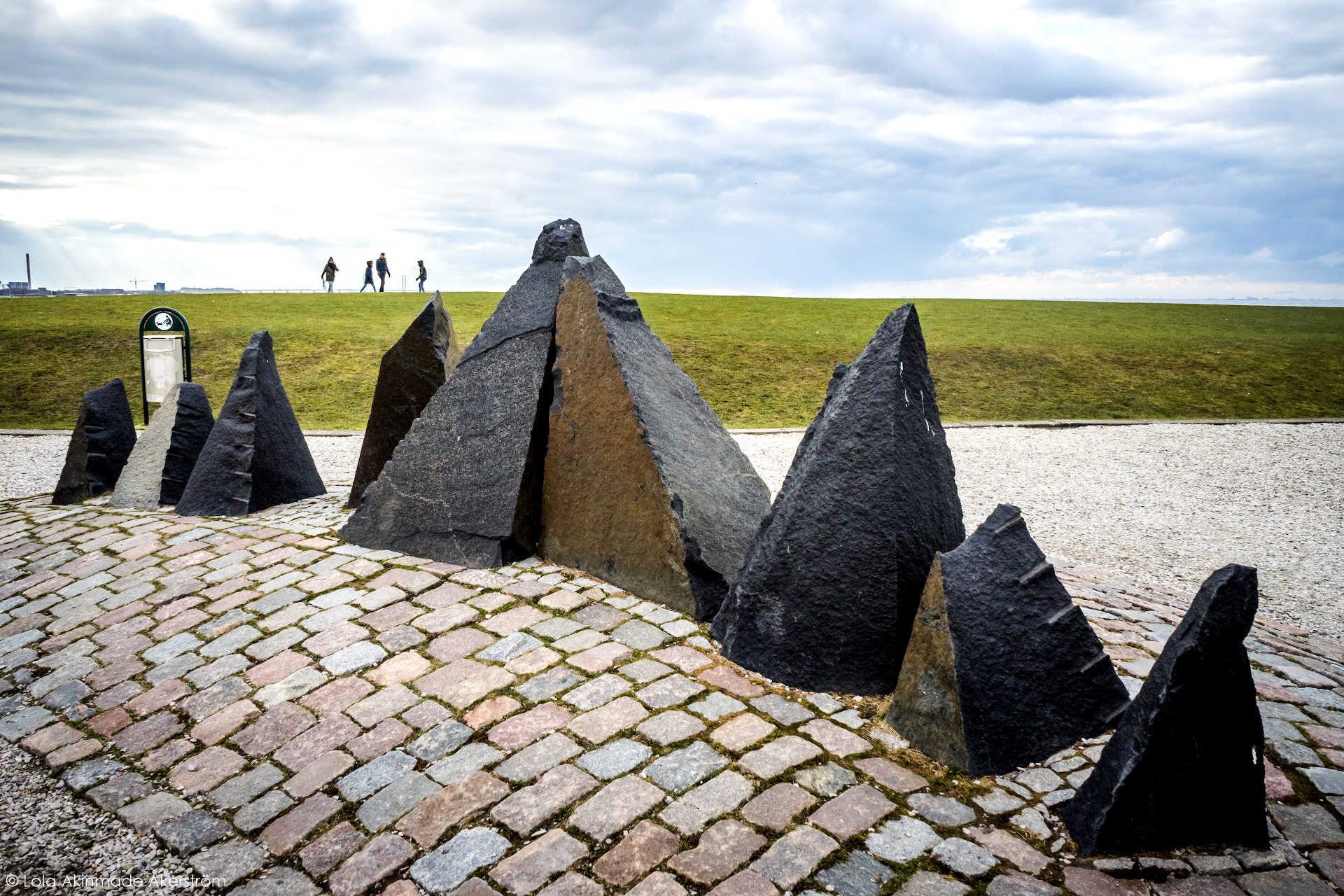 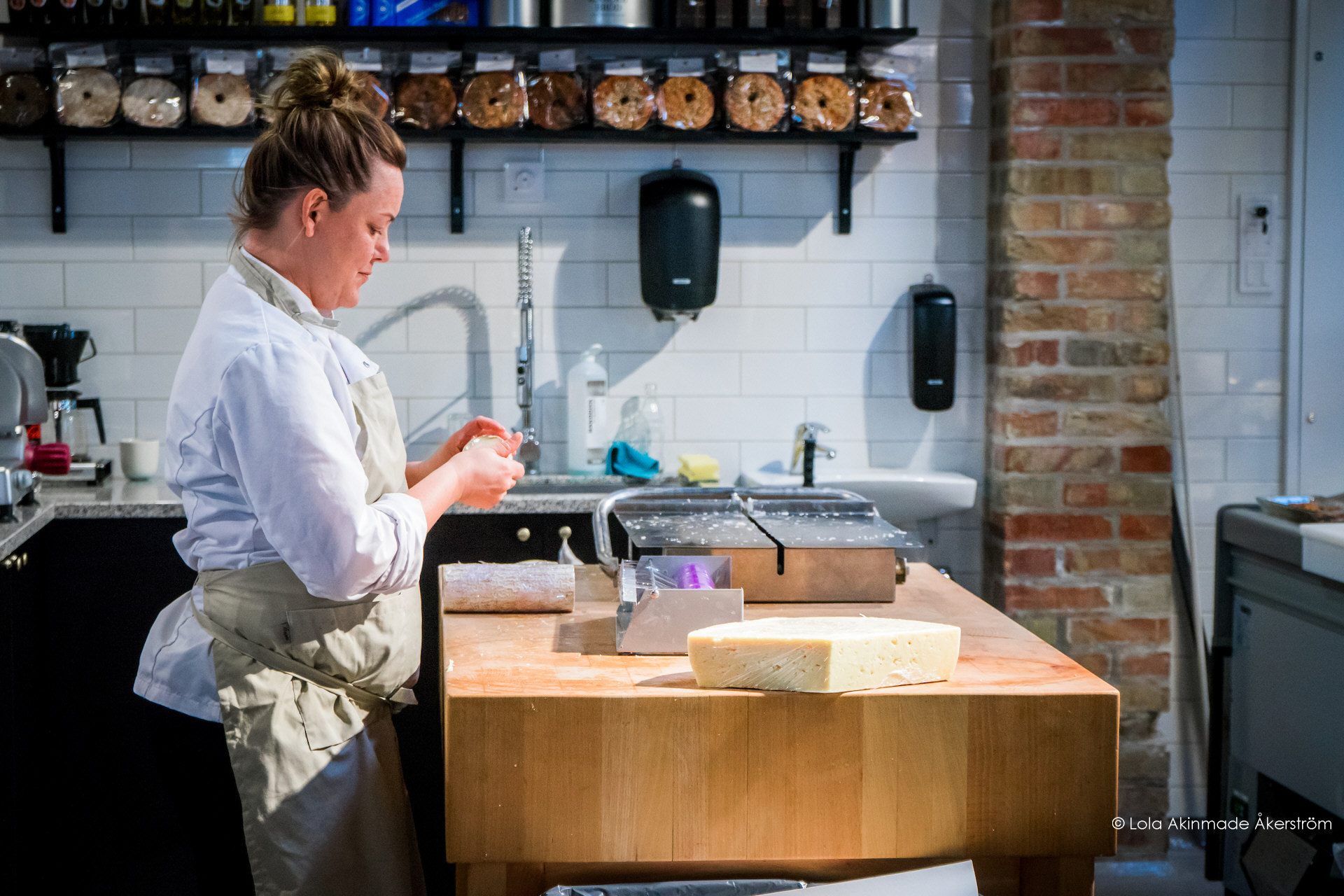 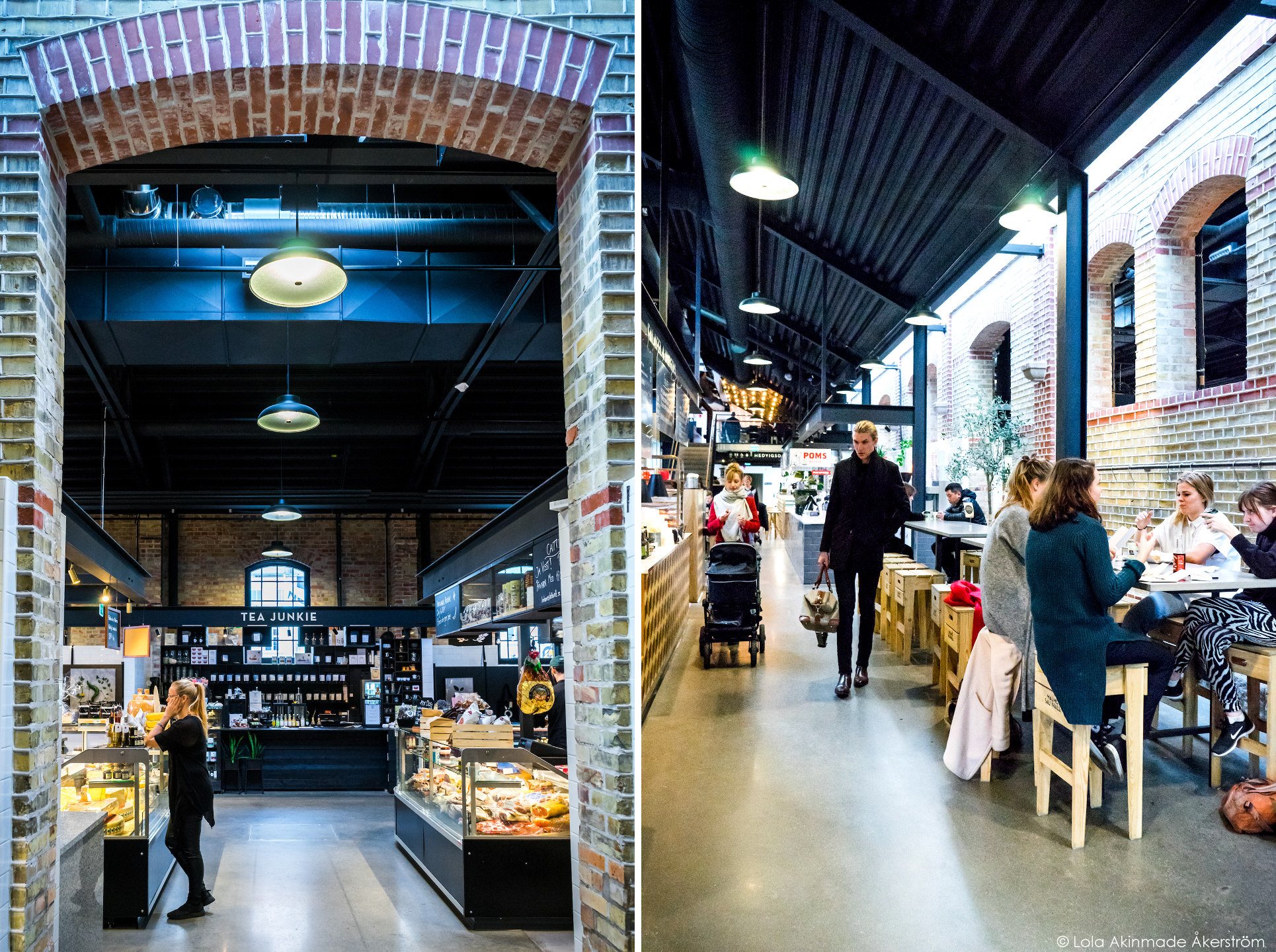 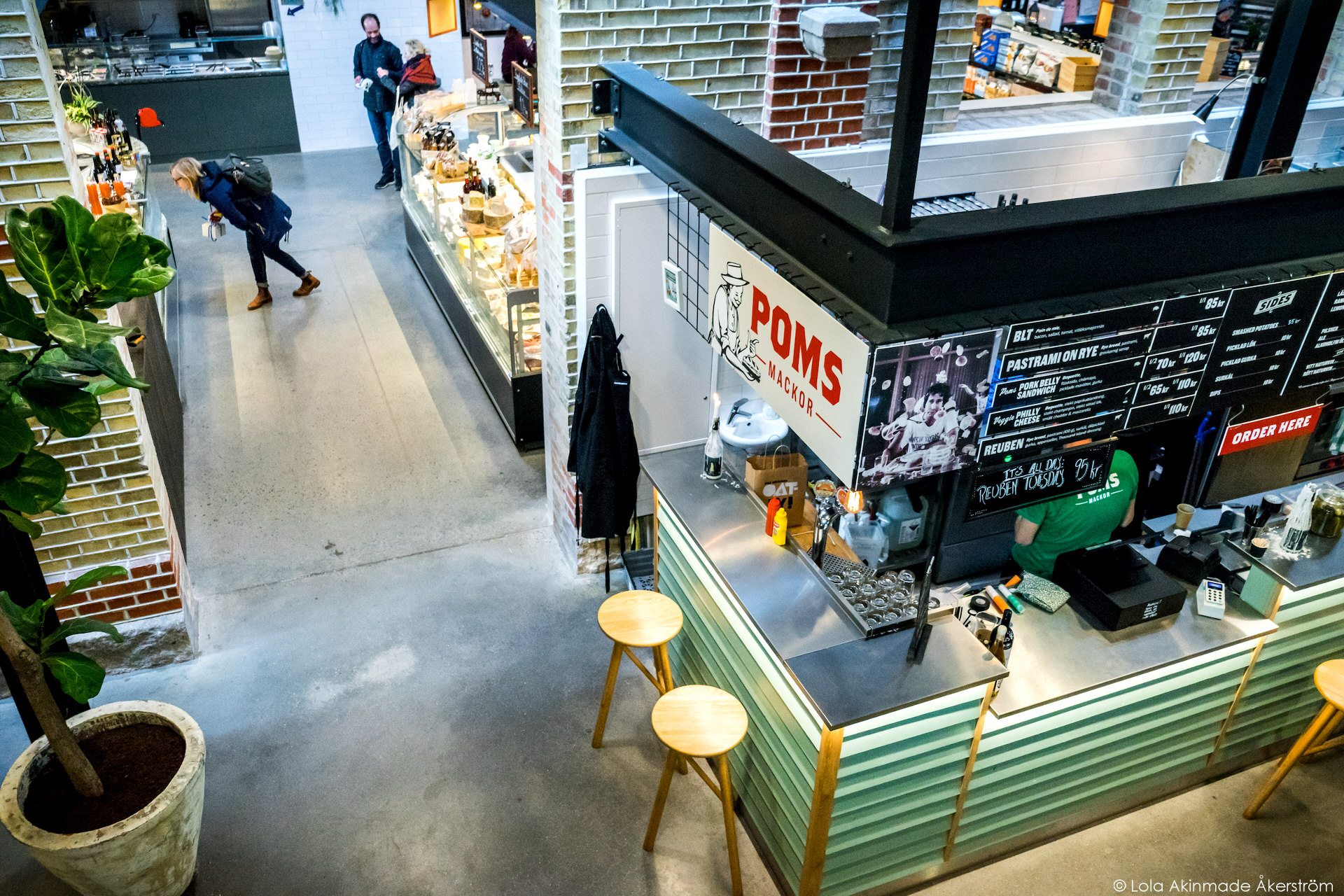 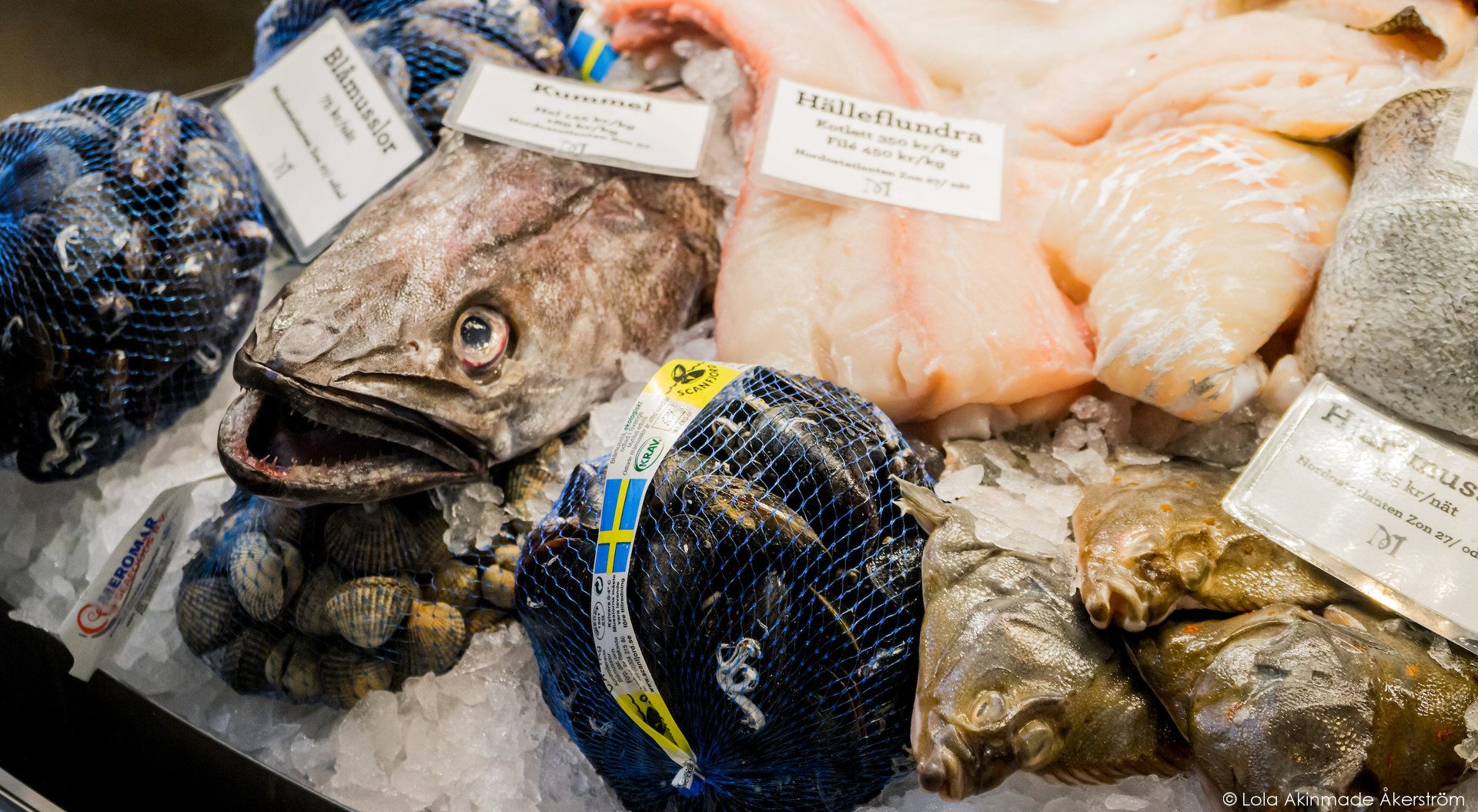 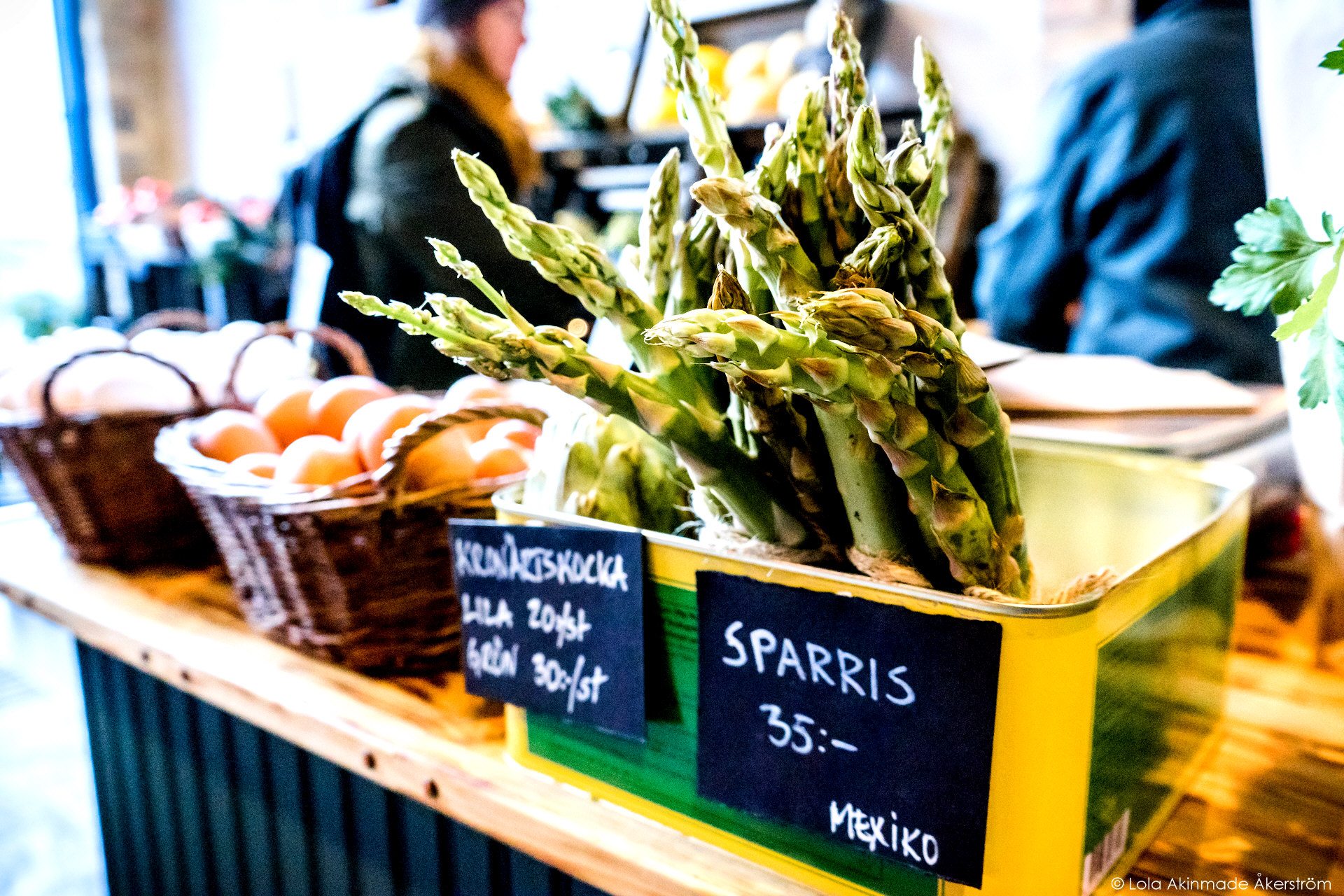 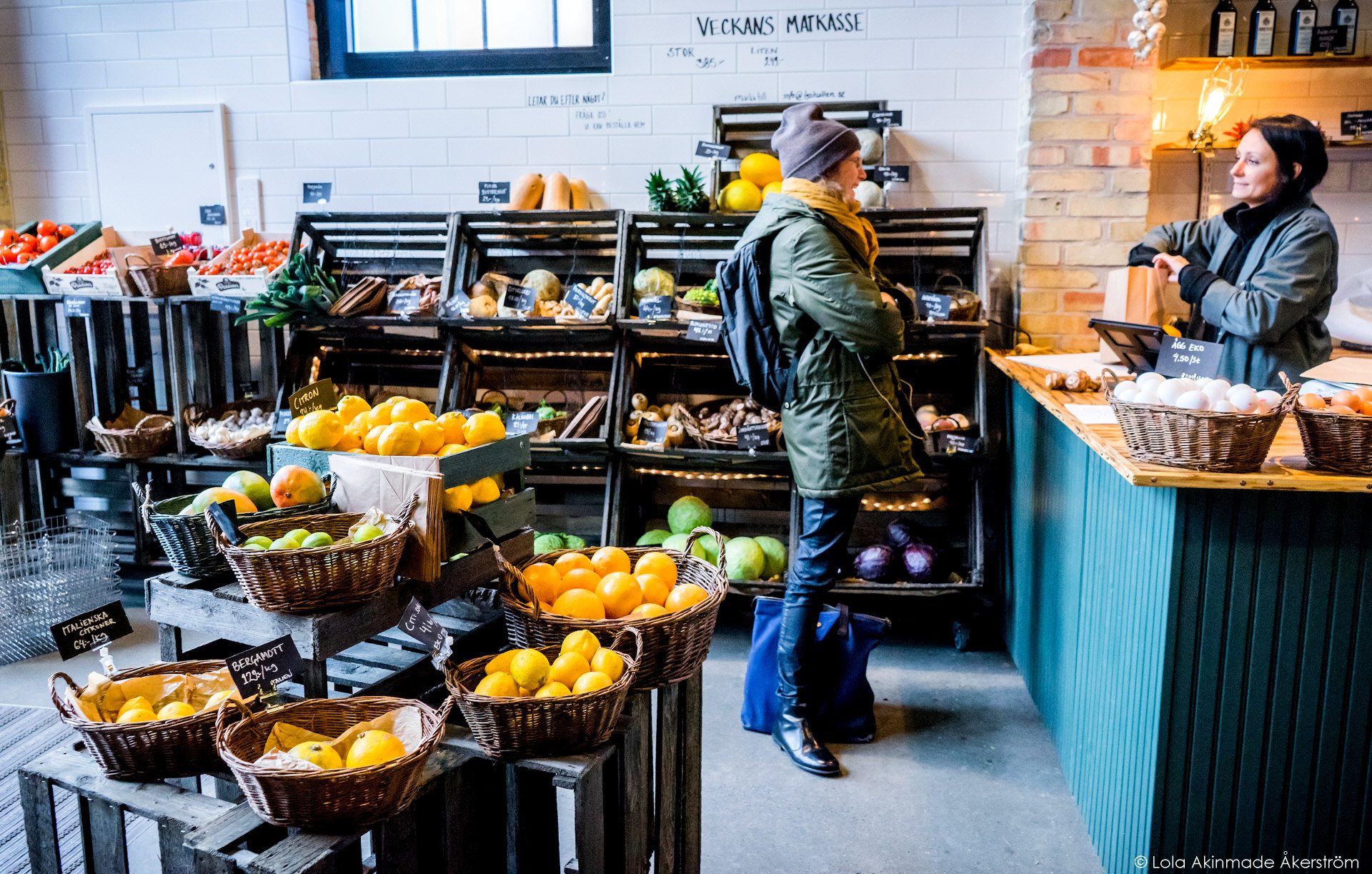 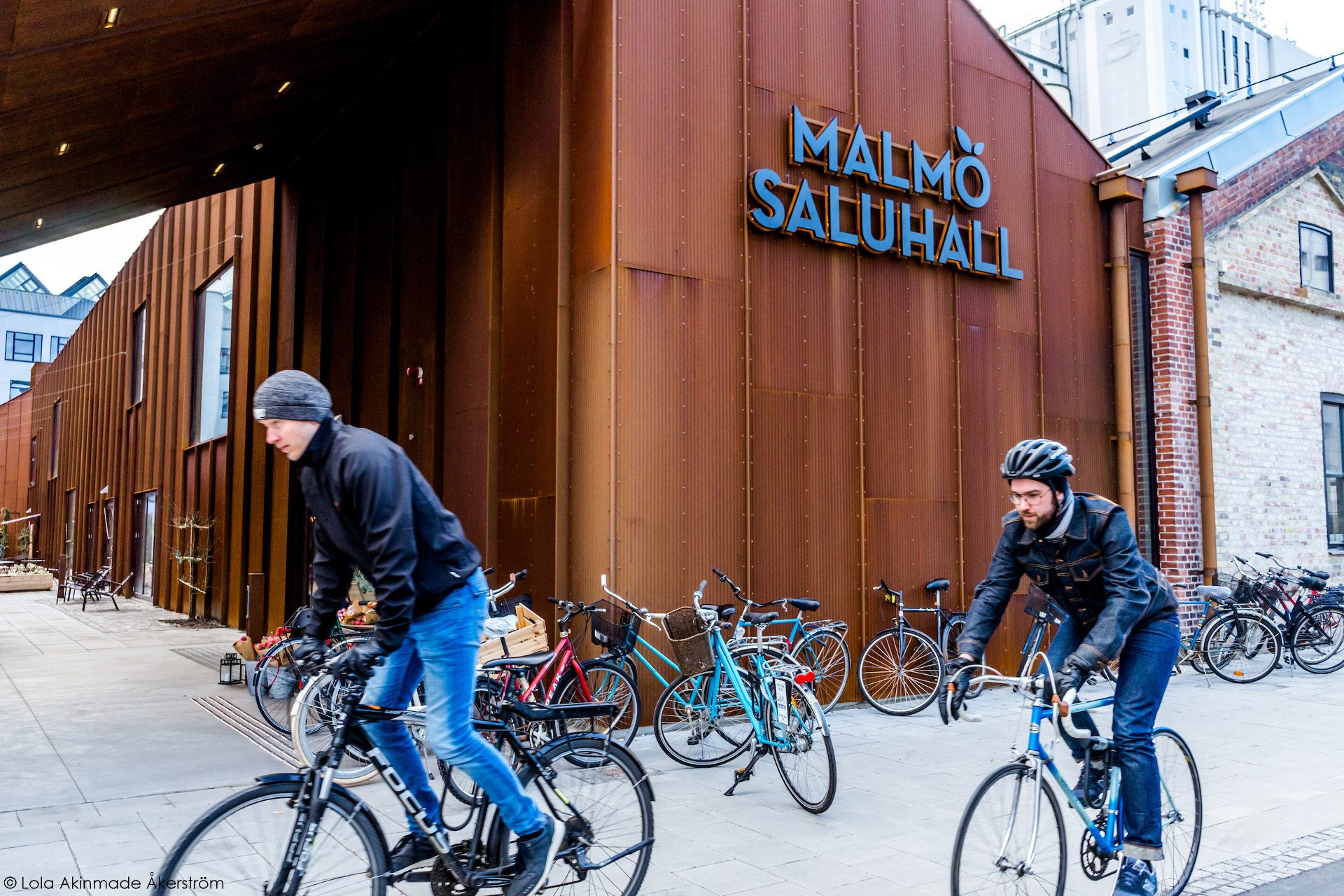 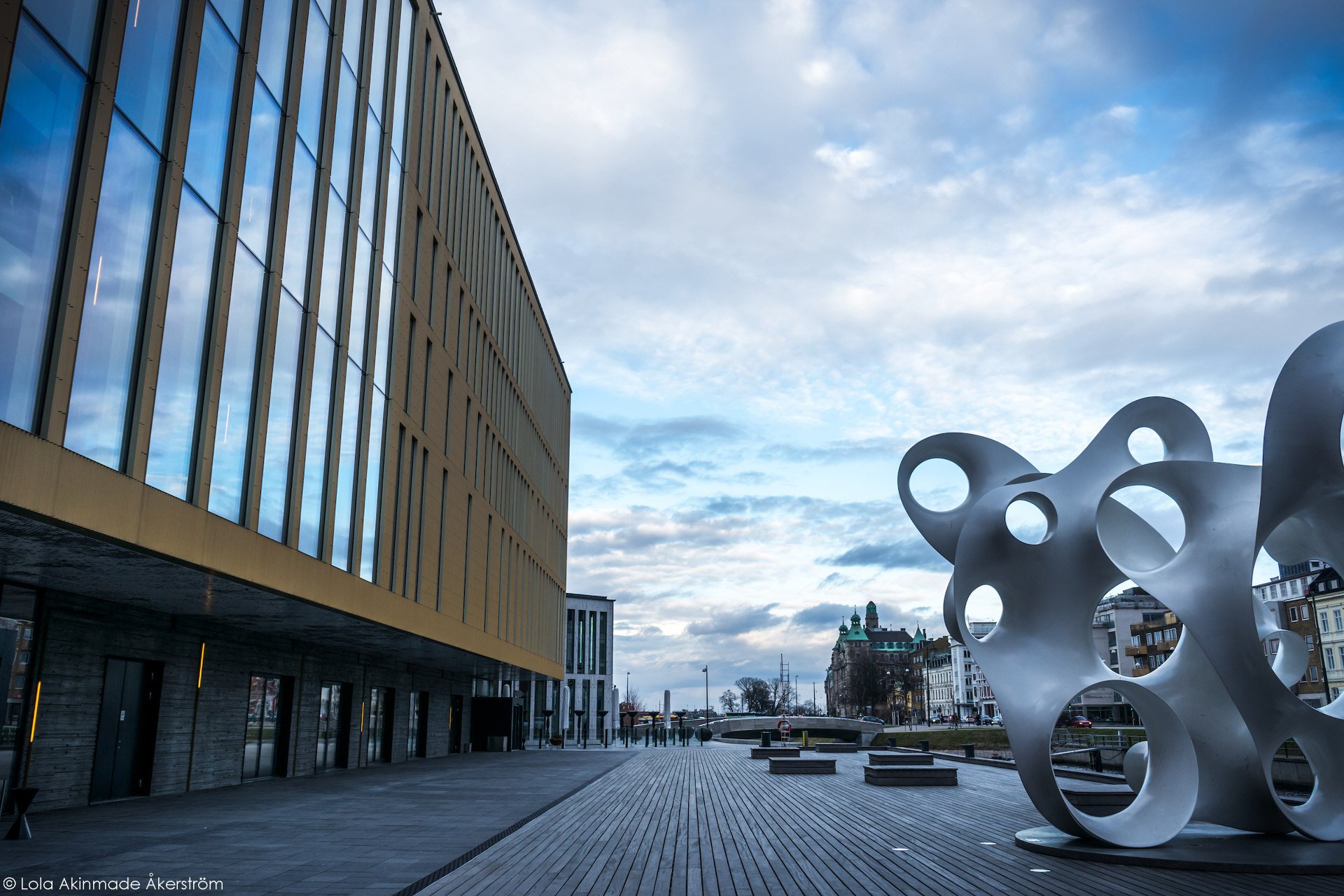 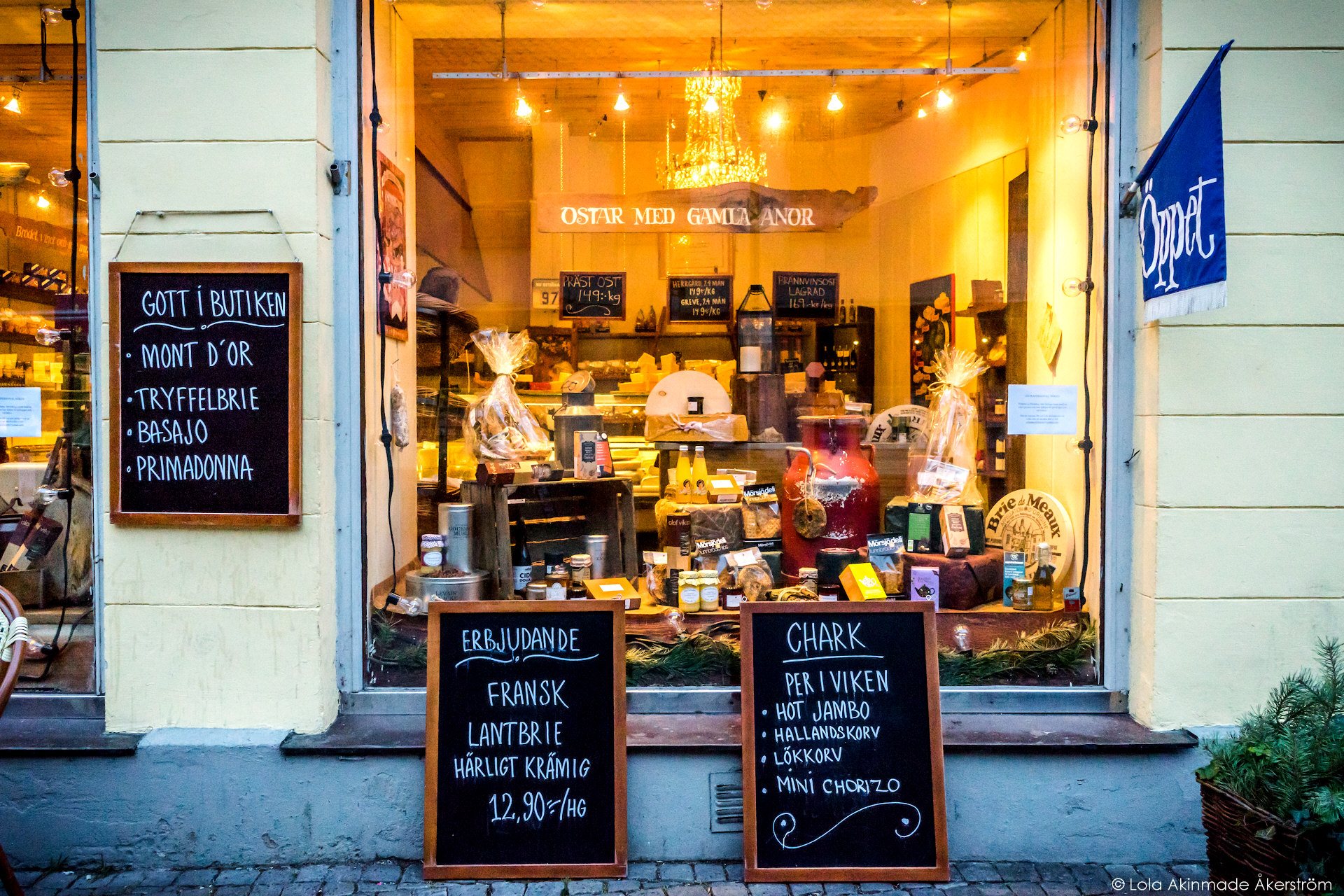 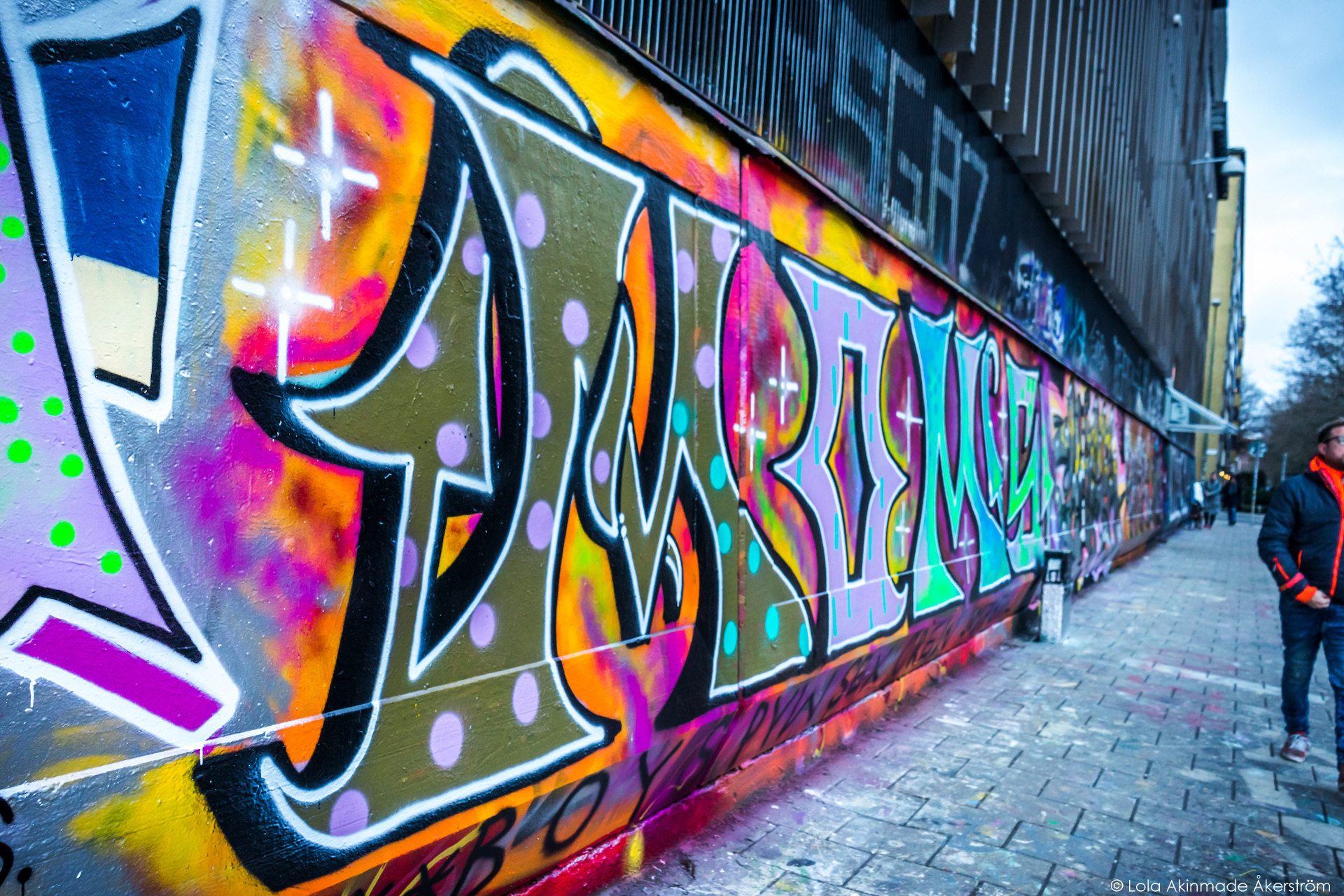 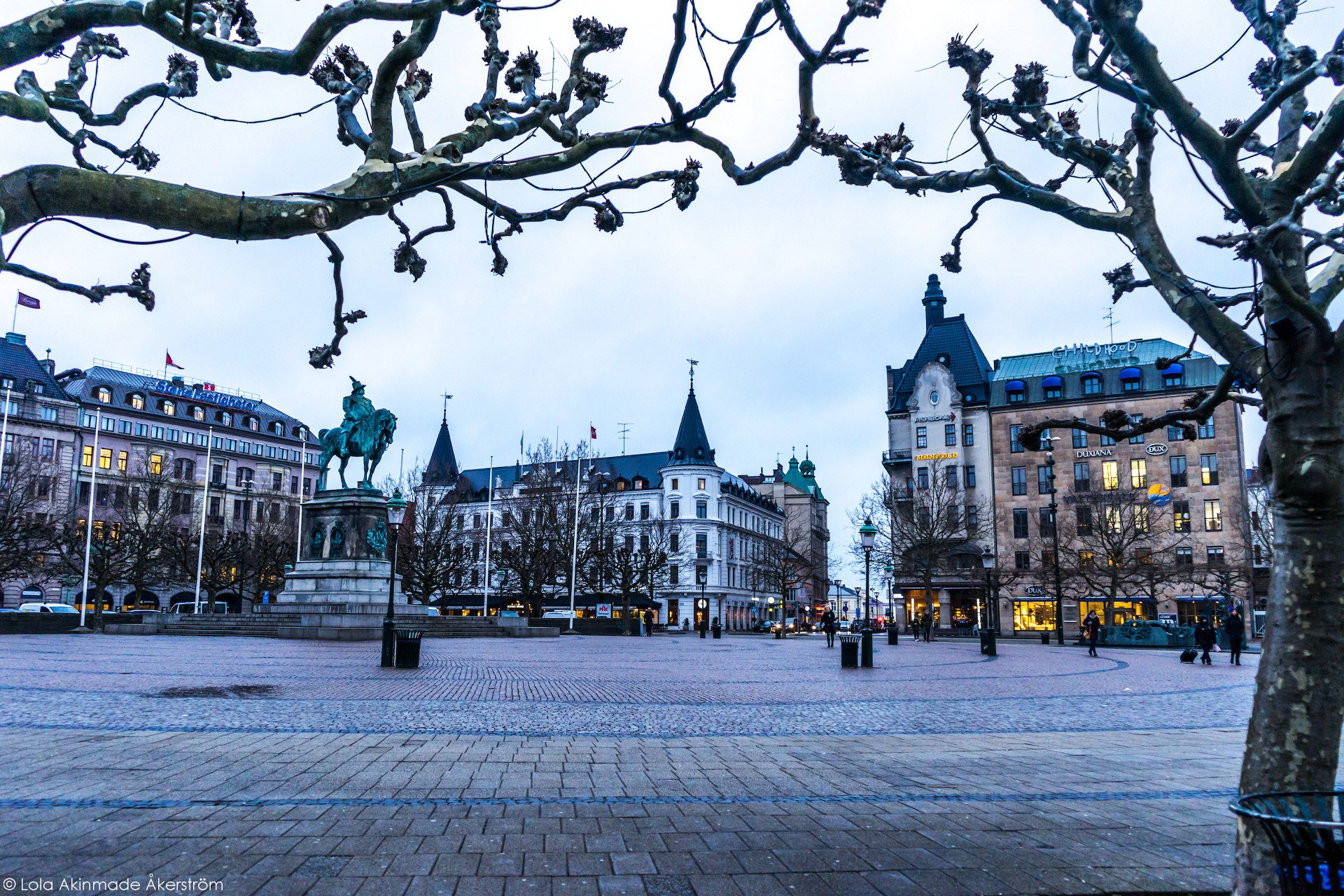