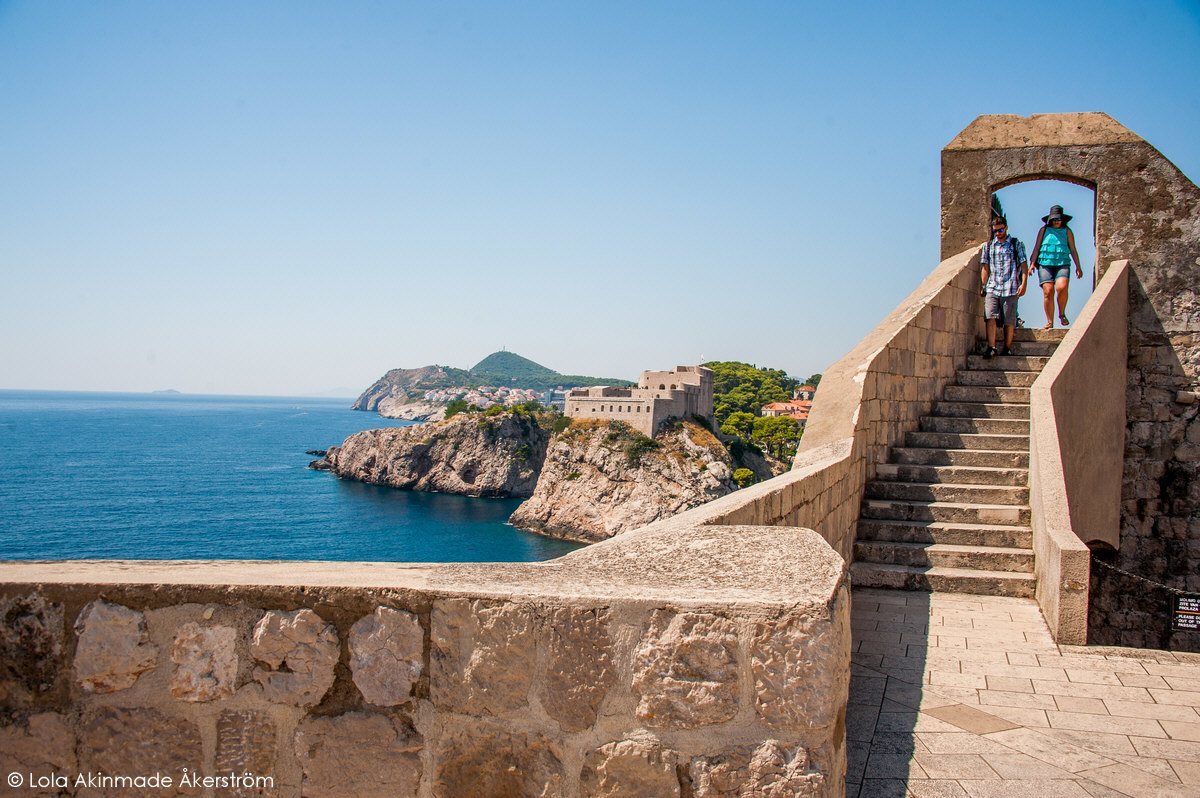 Thinking of exploring the Balkans? Here’s why…

I could go on and on about the must-see sights and beaches that dot this stunning Southeast European region in an attempt to convince you why the Balkans need to be on your travel radar. I could craft a top ten list from “must eat” foods to “must dos” that summarize entire countries into single paragraphs.

But what I’d rather do is share some stories through photos to highlight my experiences from the Balkans to inspire your next adventure.

Hopefully these personal snippets show you why I absolutely adore the Balkans and they will convince you to explore this region and unearth even more untold stories yourselves. 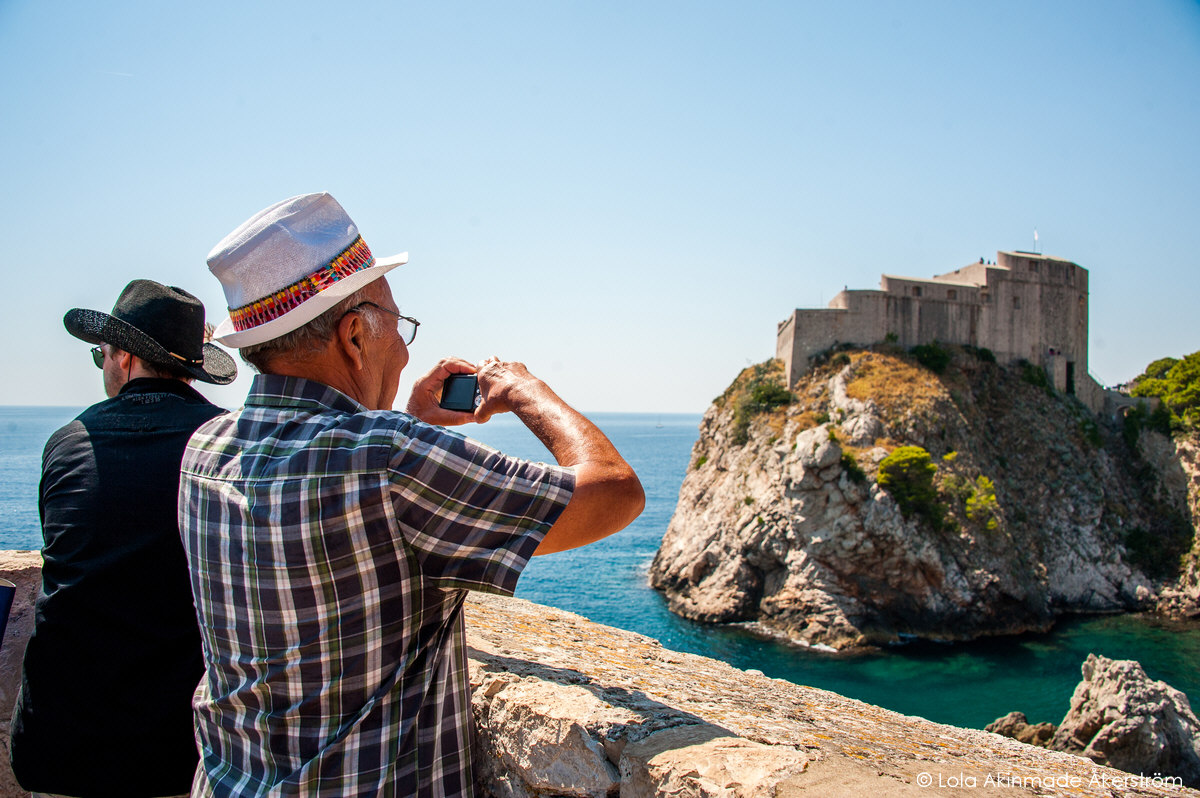 But first, a quick geography lesson – The Balkan peninsular is a region that juts out into and is bordered by the Adriatic Ocean, Ionian Sea, Aegean Sea, and Black Sea.

The countries that share this peninsular are collectively called the Balkans and they include Greece, Albania, Croatia, Montenegro, Bosnia & Herzegovina, Serbia, Macedonia, Kosovo, and Bulgaria. The name “Balkan” comes from the Balkan Mountains which stretch from eastern Serbia to the Black Sea east of Bulgaria. 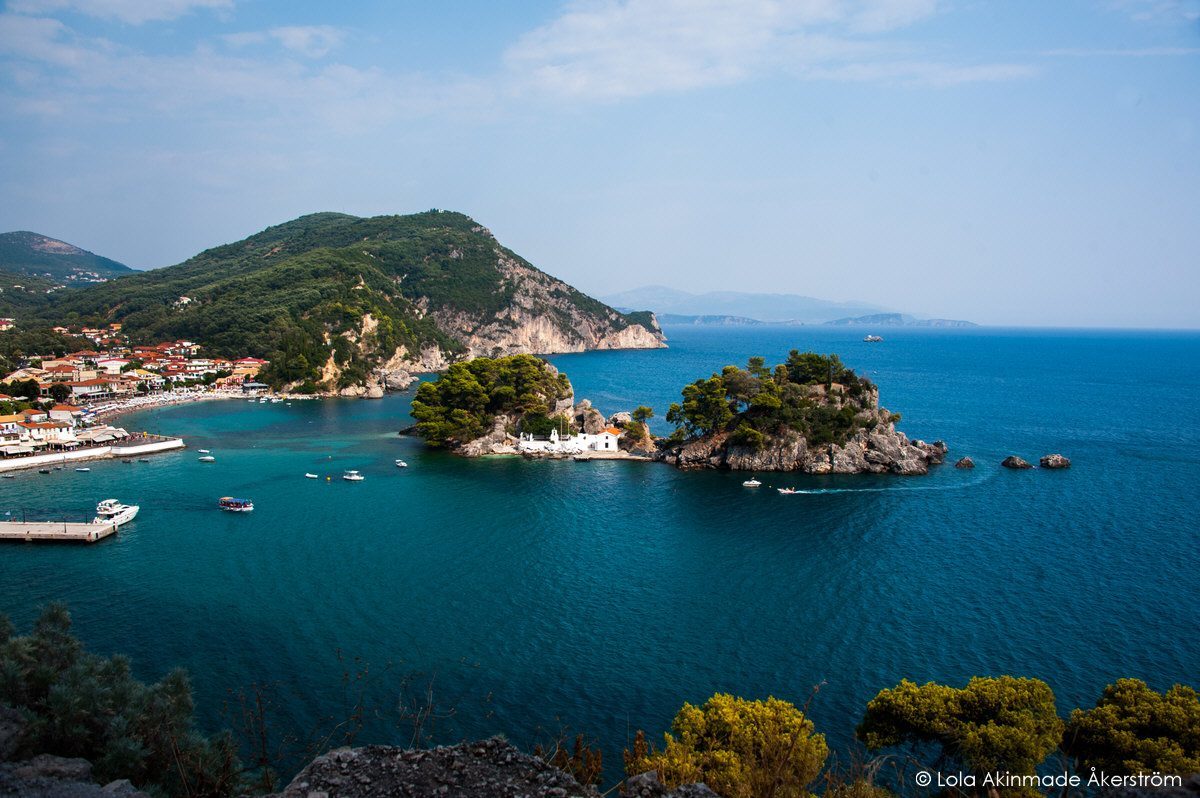 And boy, did I get a grand view of that peninsular when I spent some time in the coastal town of Parga in Northern Greece. One of the things that made Parga memorable for me is Panagia Island and the old church located on it. During low tide, you can actually swim or even wade over to the island. 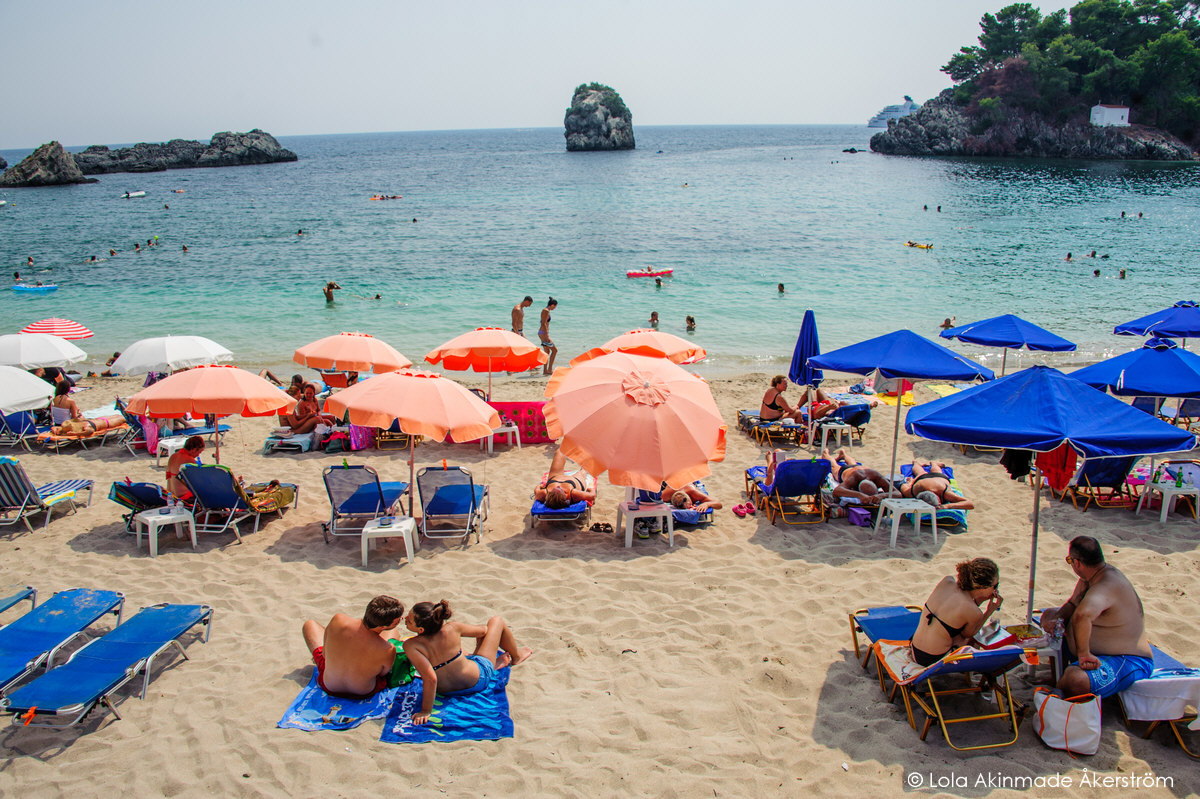 Beyond the panoramic beauty that surrounds Parga, Kryoneri beach is where Greeks themselves escape for their own in-country getaway. The beach curves around the warm-blue coastline and is filled with peach-colored umbrellas, khaki-colored sand, and stolen kisses. 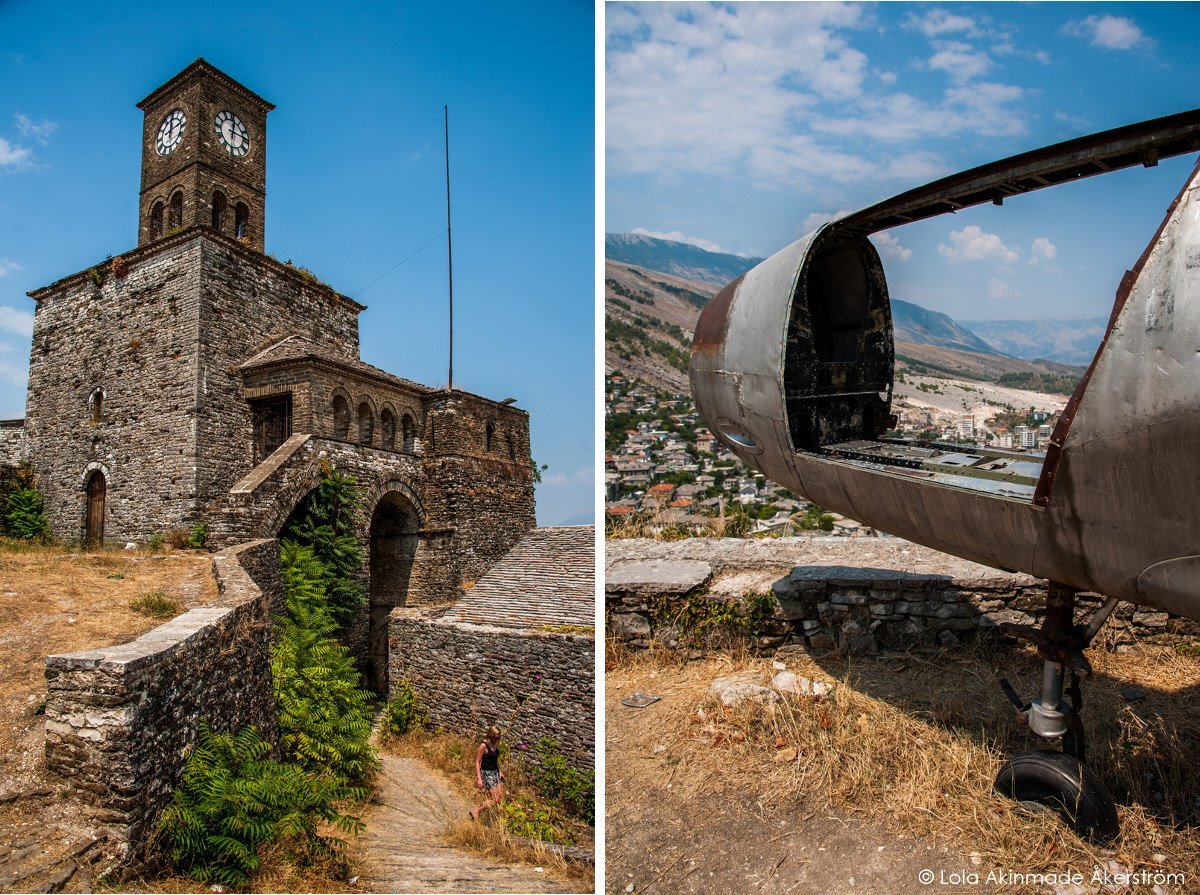 I’d never heard of Gjirokastra (Gjirokastër) before. Yet, this tiny town in Southern Albania is a UNESCO World Heritage Site and is an example of a well-preserved Ottoman town. According to UNESCO, “Gjirokastra features a series of outstanding two-story houses which were developed in the 17th century. The town also retains a bazaar, an 18th-century mosque and two churches from the same period.” And this is just one of dozens of unique and offbeat UNESCO Heritage sites you’ll find all over the region. 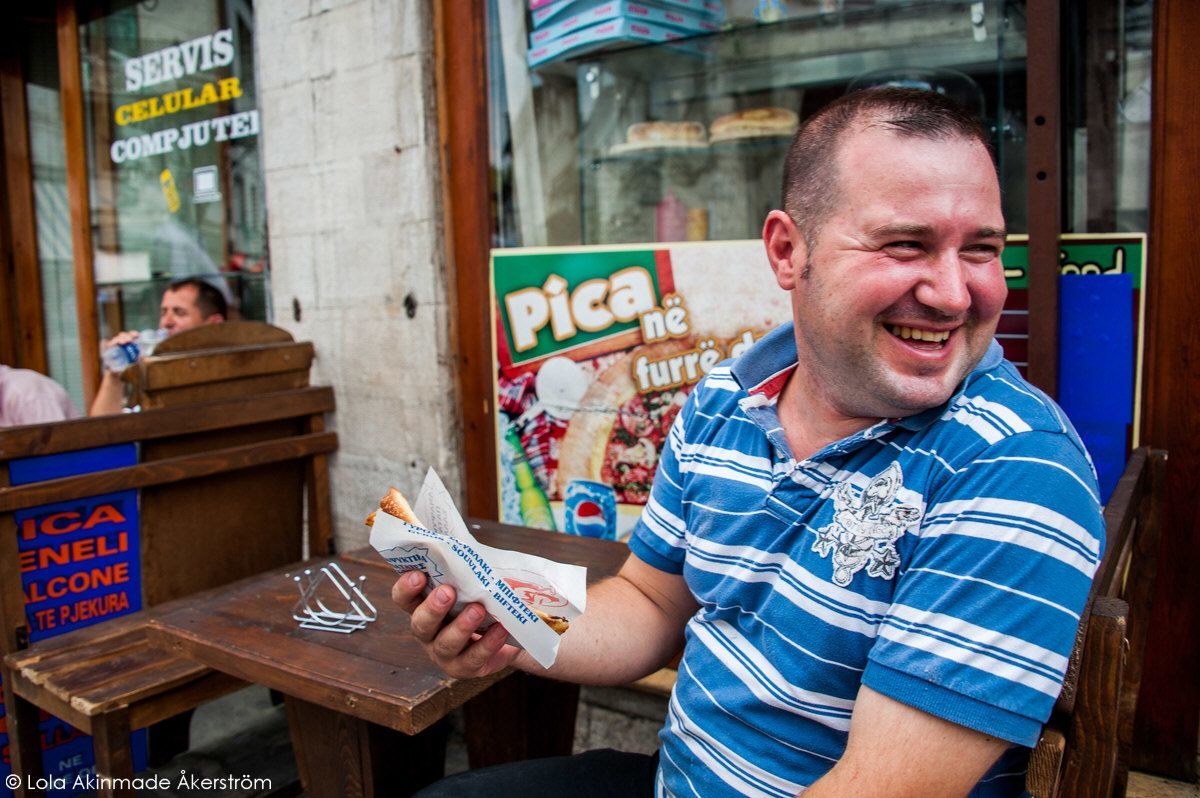 It was also in Gjirokastra that my gluttonous indulgence in “burek” began. Burek is a flaky meat-filled pastry that goes down so easily you’ll reach for another one within seconds. I had just polished off two pastries this guy was selling. He had such charisma and was amused by the fact that I was gorging on his piping hot, freshly made bureks like there was no tomorrow.

I had to take home a memorable shot of him. 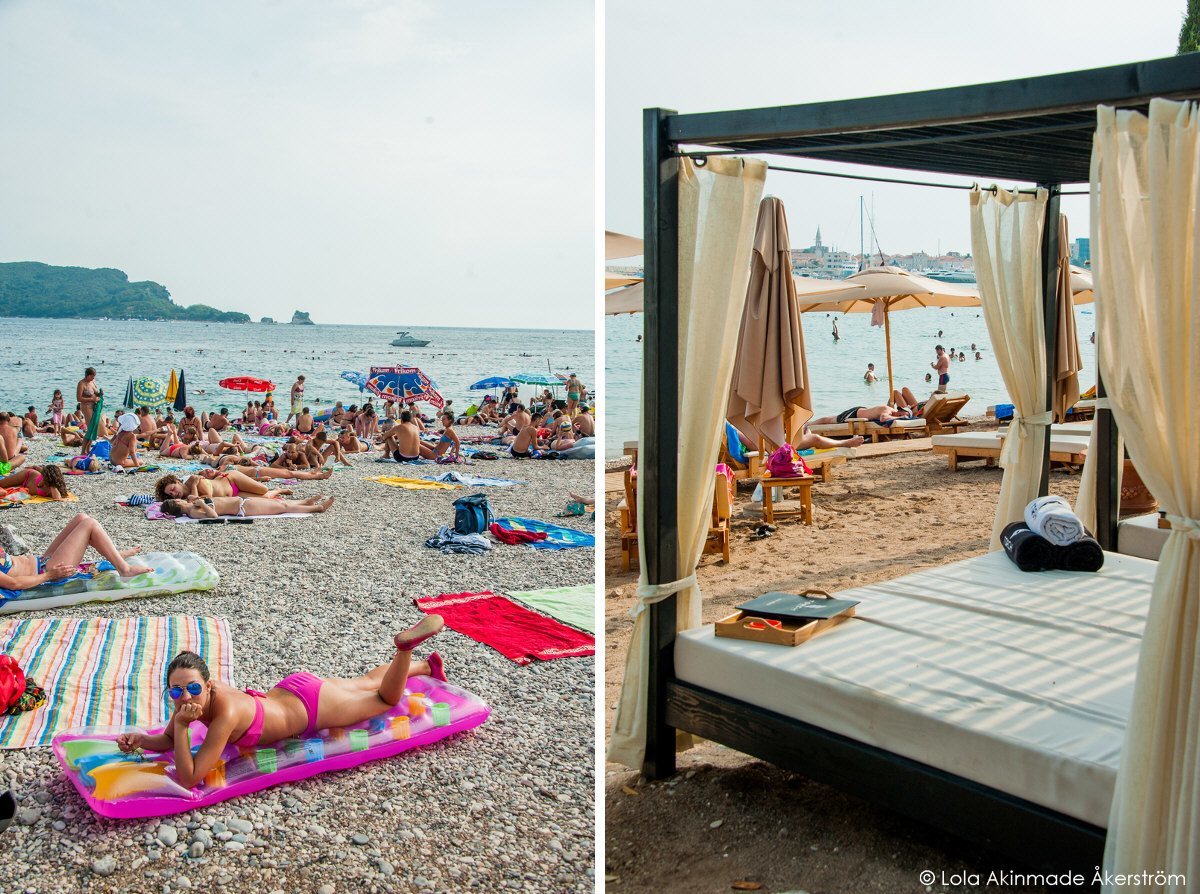 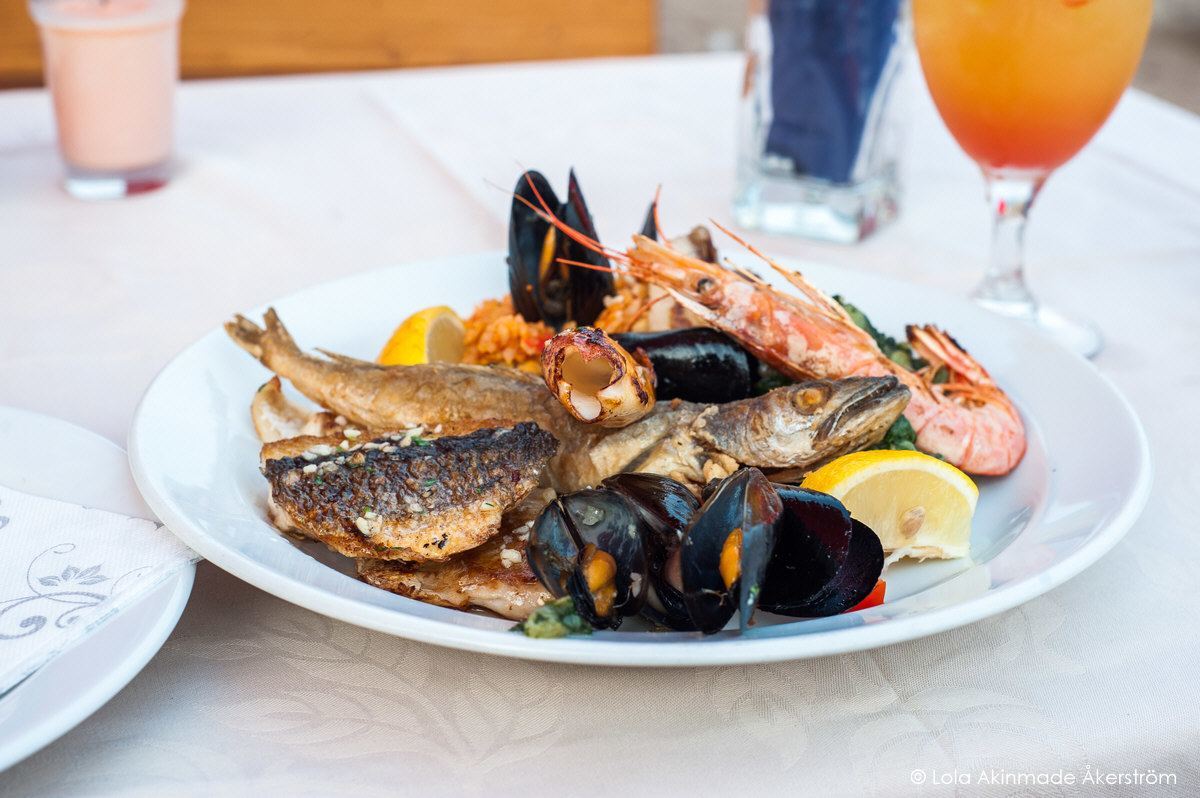 If there ever was a Balkan party town, Budva is it. Yes, it can be overrun by tourists during the peak of the summer in Montenegro but one of the things I found ironically charming about Budva – despite people confidently splayed out on its rocky beaches – was that within all that beehive of activity, you could still carve out your own quiet space and moments to truly disconnect from the world. 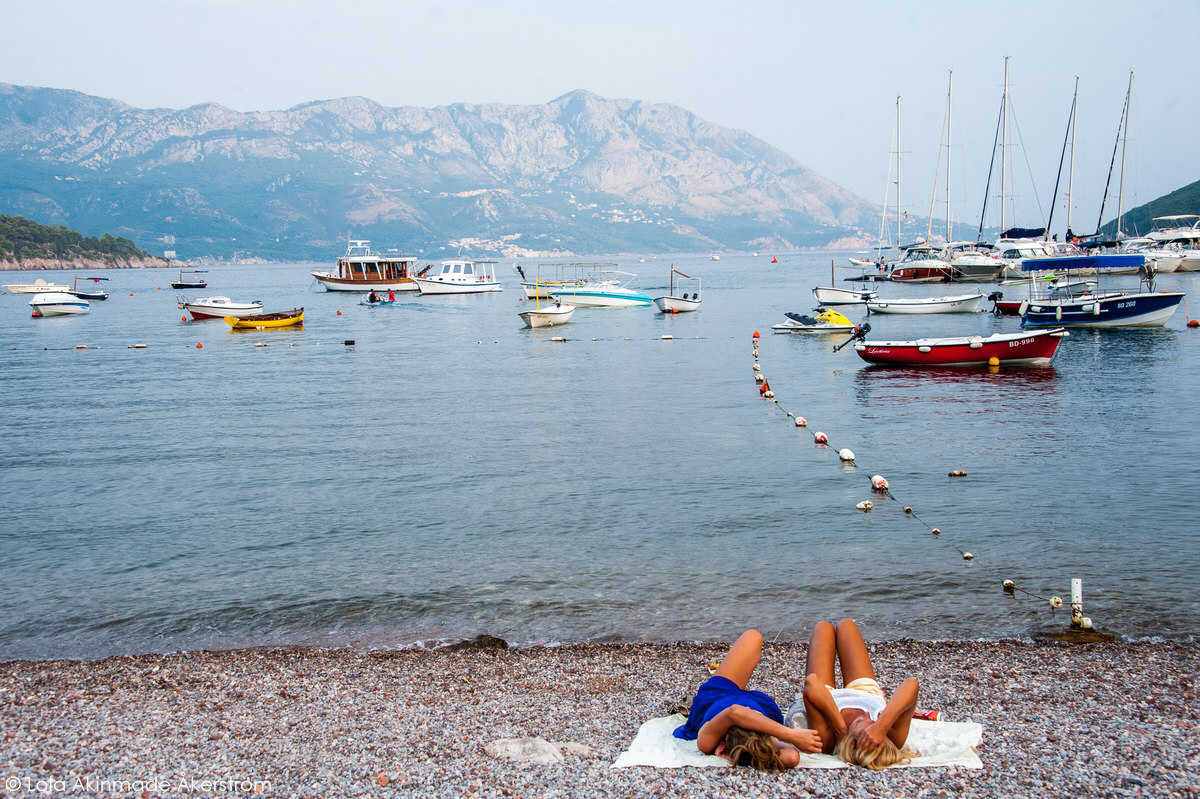 When it comes to quintessential old towns, Kotor definitely has that historic charm many travel writers often lazily describe as “quaint” (myself included). Cafes with sprawling umbrellas that line its tiny main square, lots of hidden nooks, corners, and crannies to get lost within, and cats that bask in the sun like they own the whole darn place. It seems every angle of this small town was created for photographers in mind.

Kotor is cute and heartwarming and yes, Kotor is “quaint”. 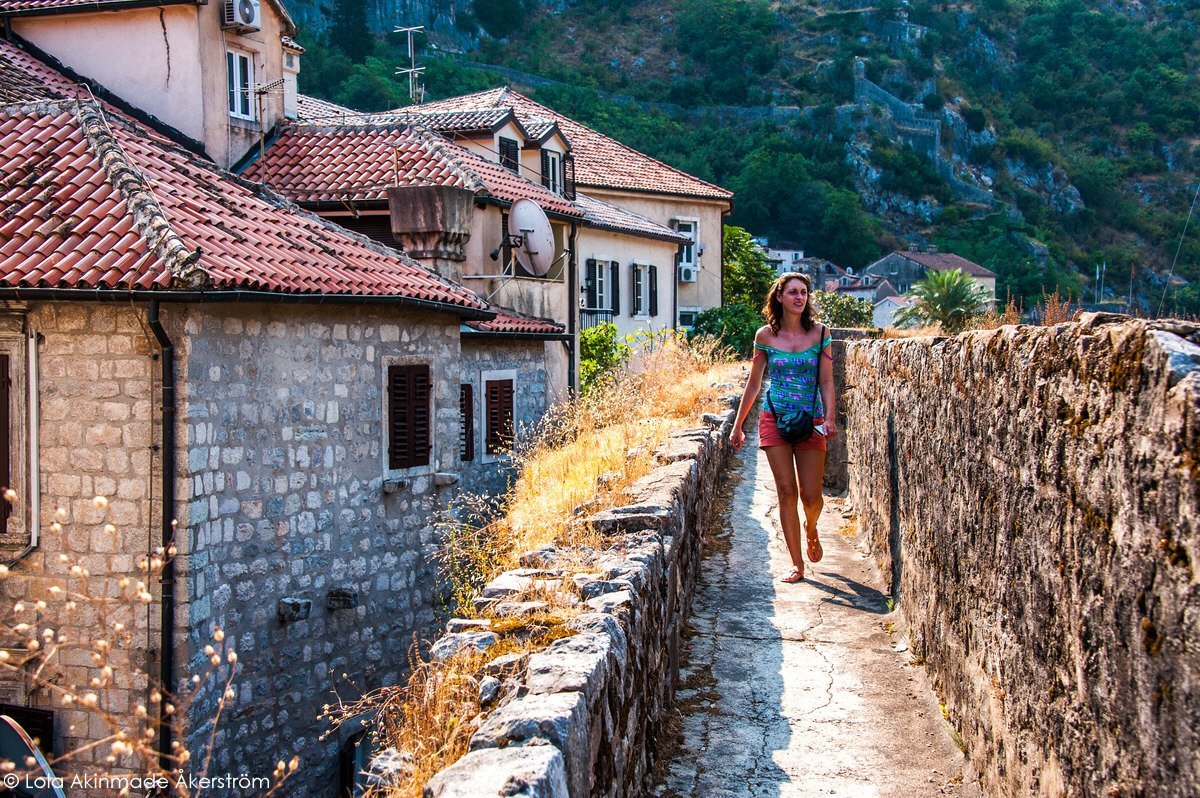 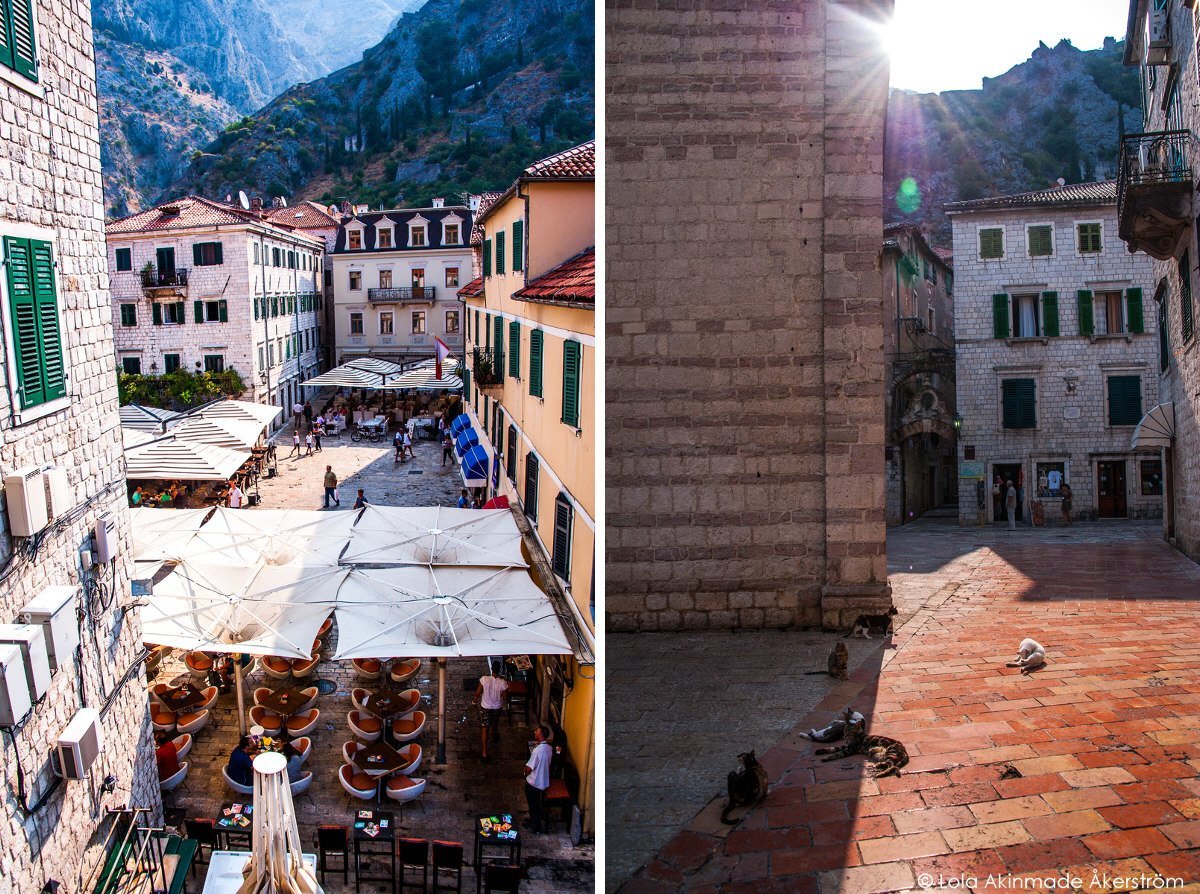 Vibrant and vivid, today’s Mostar stands in stark contrast to its violent history. It was developed in the 15-16th centuries as an Ottoman frontier town and this small Balkan town was thrust into the spotlight when its historic old bridge, Stari Most, was bombed during the Bosnia War in the 1990s.Today, it is a UNESCO World Heritage site with its reconstructed bridge and preserved Ottoman and Mediterranean architecture. 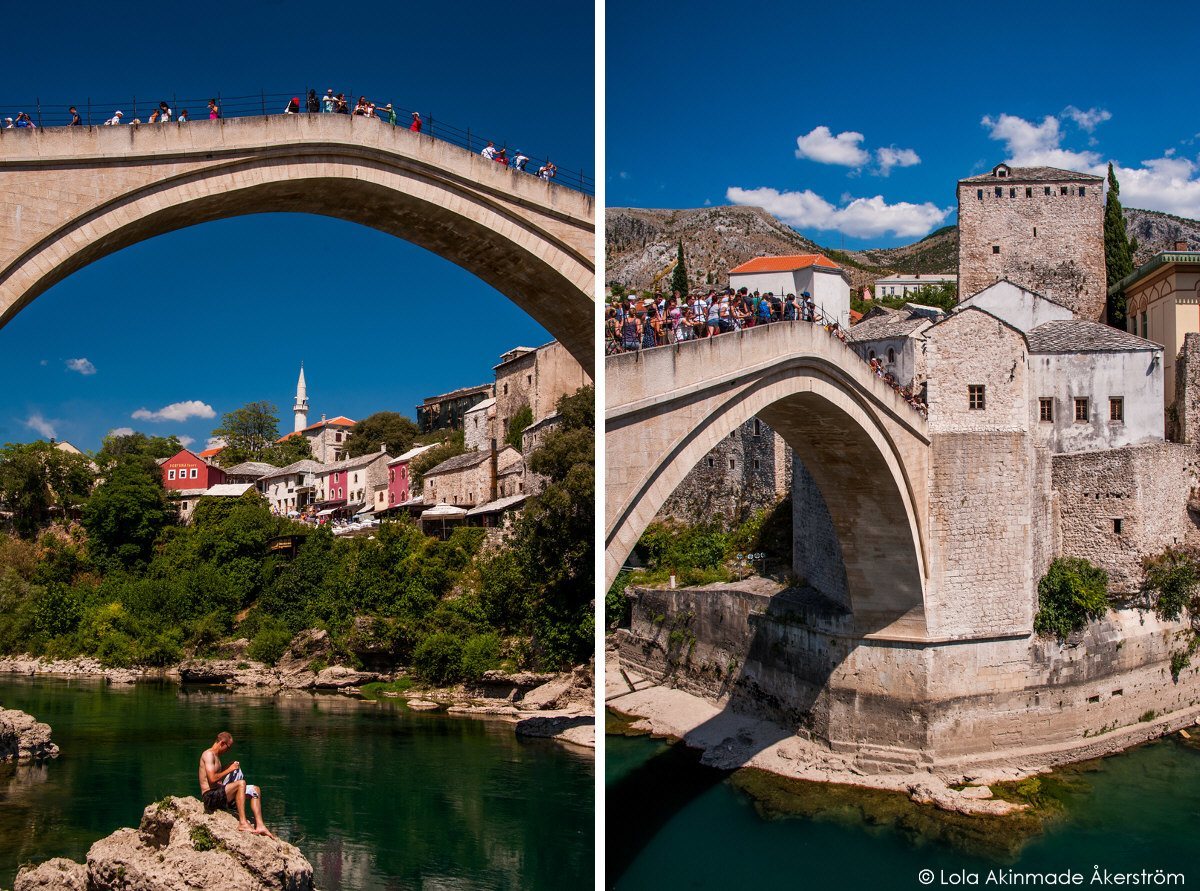 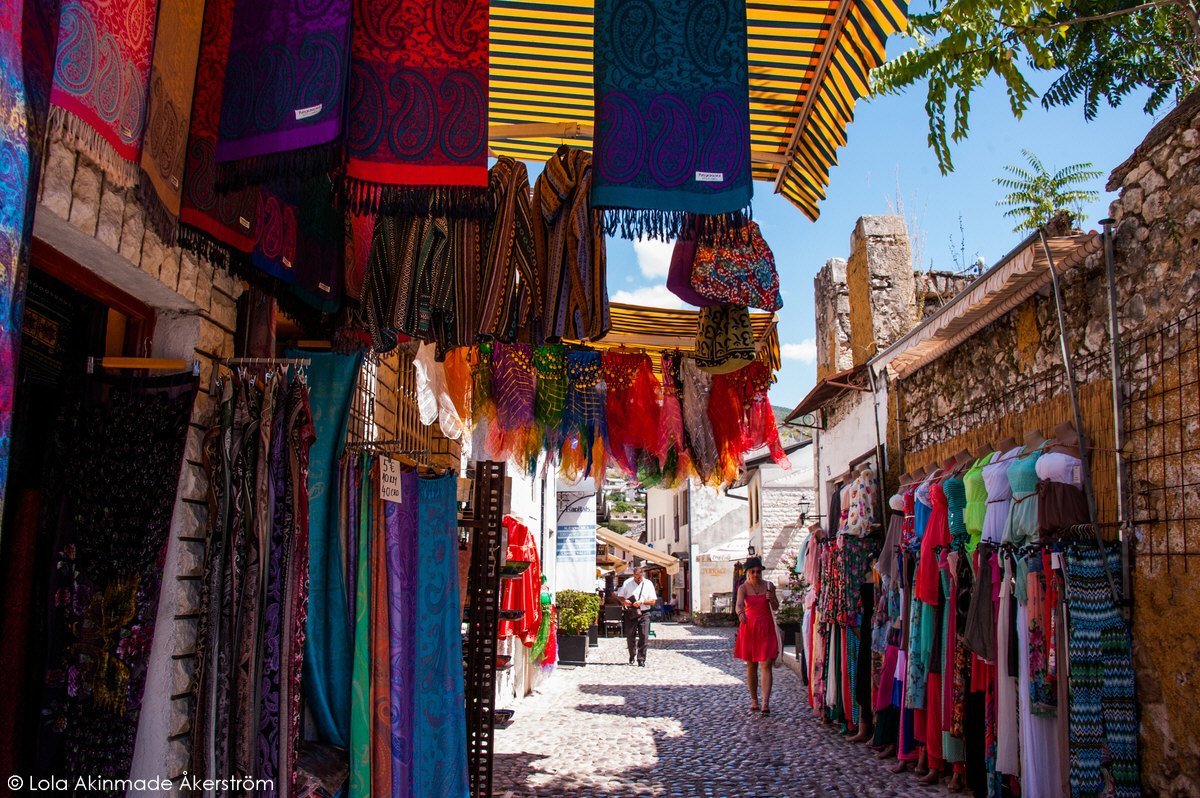 It was also in Mostar I was introduced to another traditional dish which I added to my gluttonous rampage around the region. Grilled minced meat kebabs (beef, pork, lamb, or mixed) called Ćevapi which are quite popular in the Balkans and are a lot more delicious and moister than they look. They’re served in a flatbread called lepinje along with chopped onions, sourcream, red pepper flakes, salt, and ajvar – a relish made with roasted red peppers, eggplant, chili, and garlic. 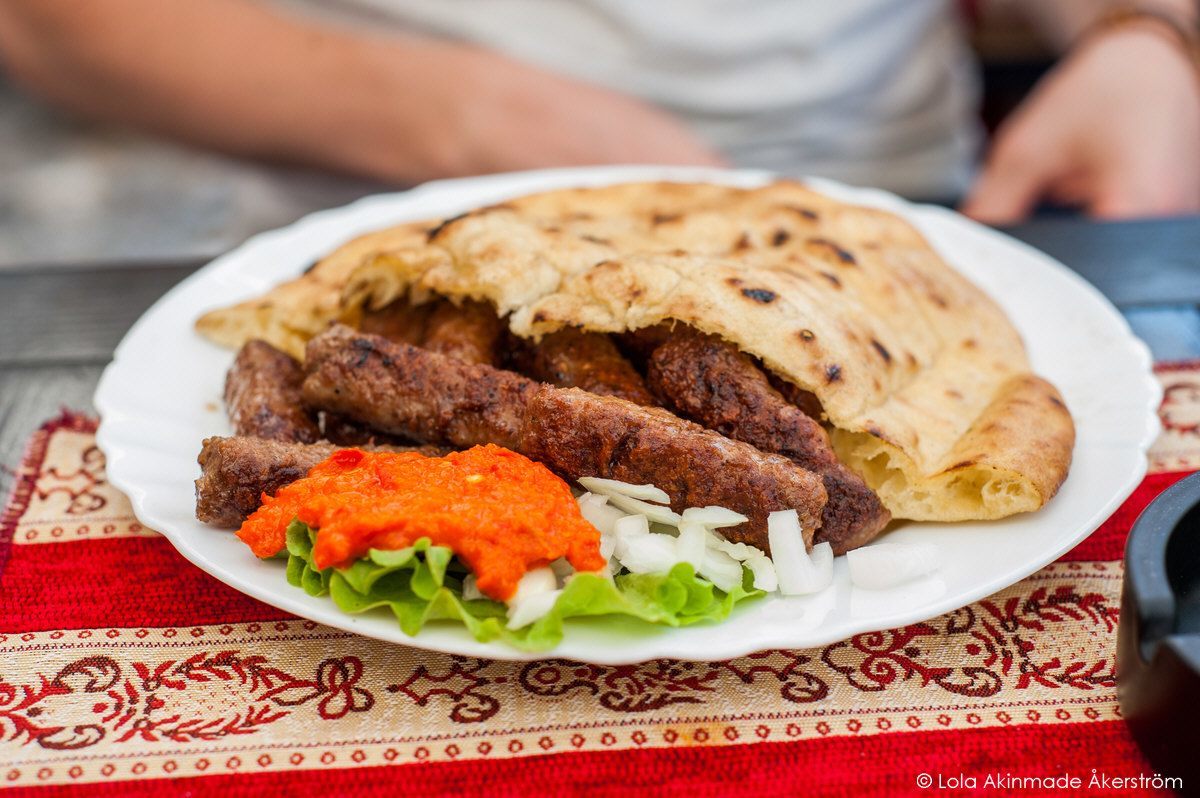 Sarajevo fit me like a glove. I can’t pinpoint exactly what it was, but the city’s cosmopolitan yet down-to-earth vibe fit me. Everyone had a story to tell. One of loss, of suffering, of triumph, of perseverance. Stories that have helped shape their outlook on life. An outlook that doesn’t take everything at face value yet gives everything benefit of doubt. 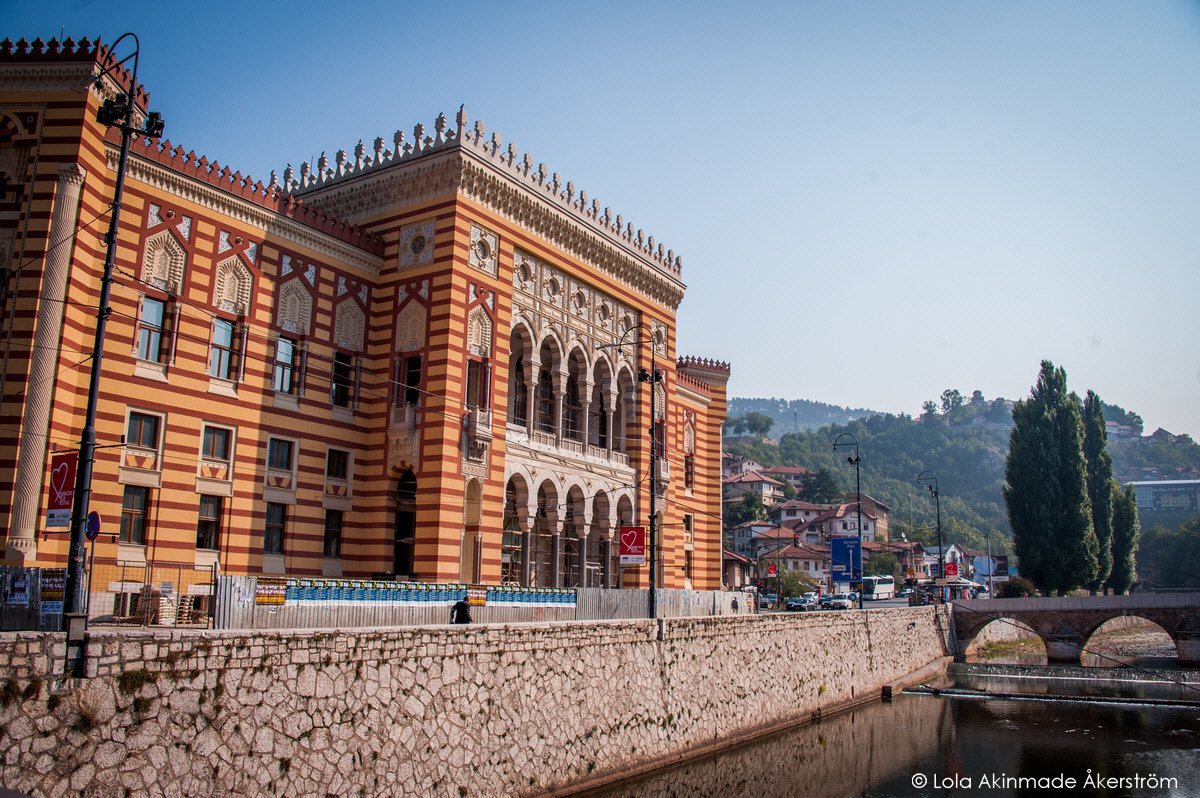 It was also in Sarajevo I met Dalida (pictured right) whose unbelievable story of survival (another post) during the Bosnian war made me hug my daughter a bit tighter when I got back from my trip. The city is peppered with stark reminders of that time period.

From the tunnel museum to seemingly countless graves in memory of those that were taken way too early. 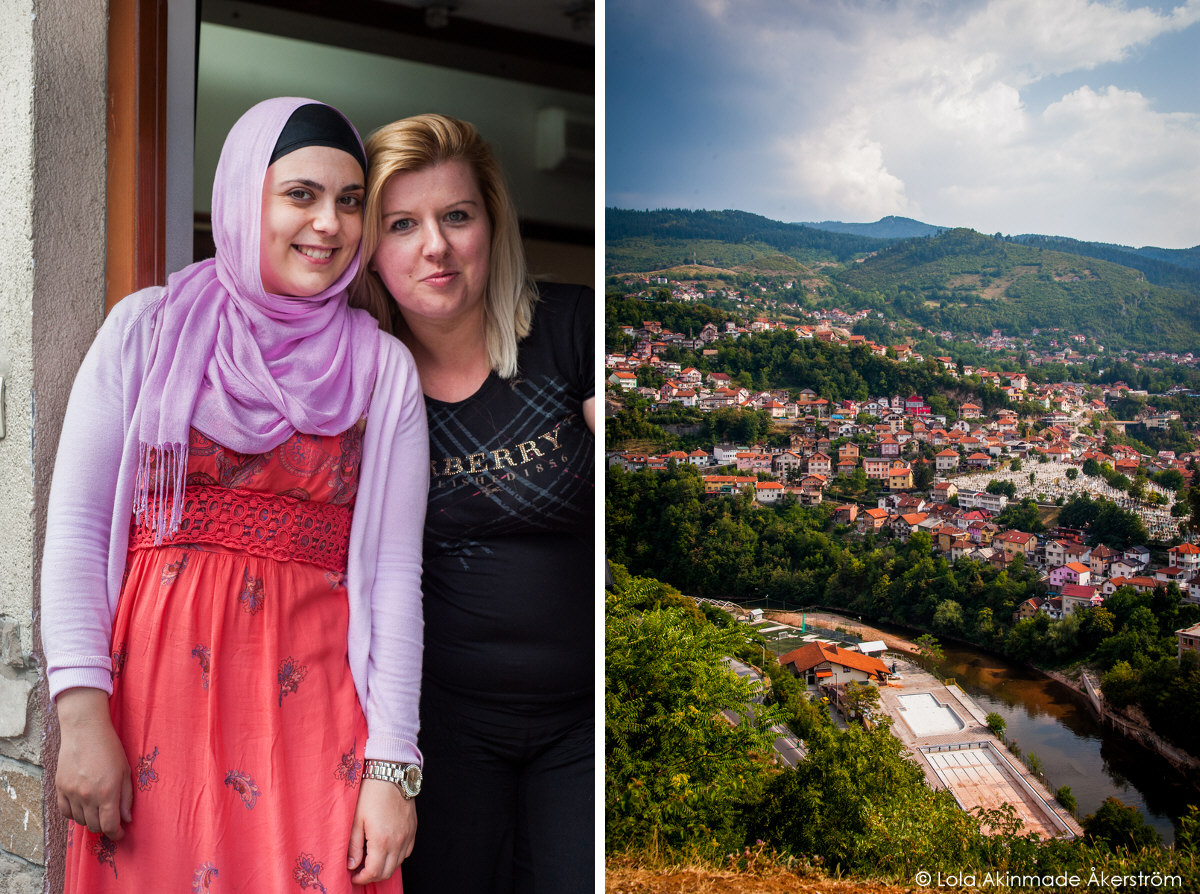 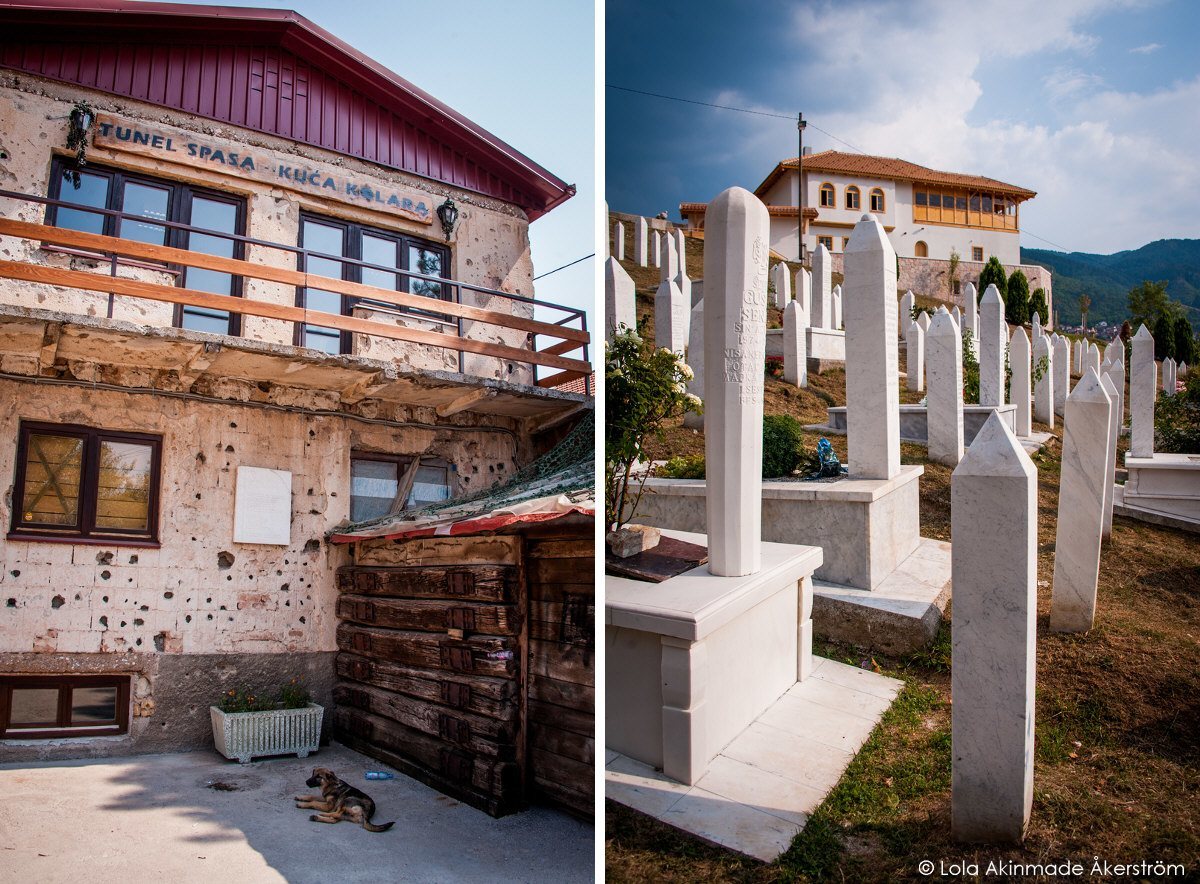 I loved Sarajevo and I’m looking forward to spending more time exploring the city and its surrounding neighborhoods. 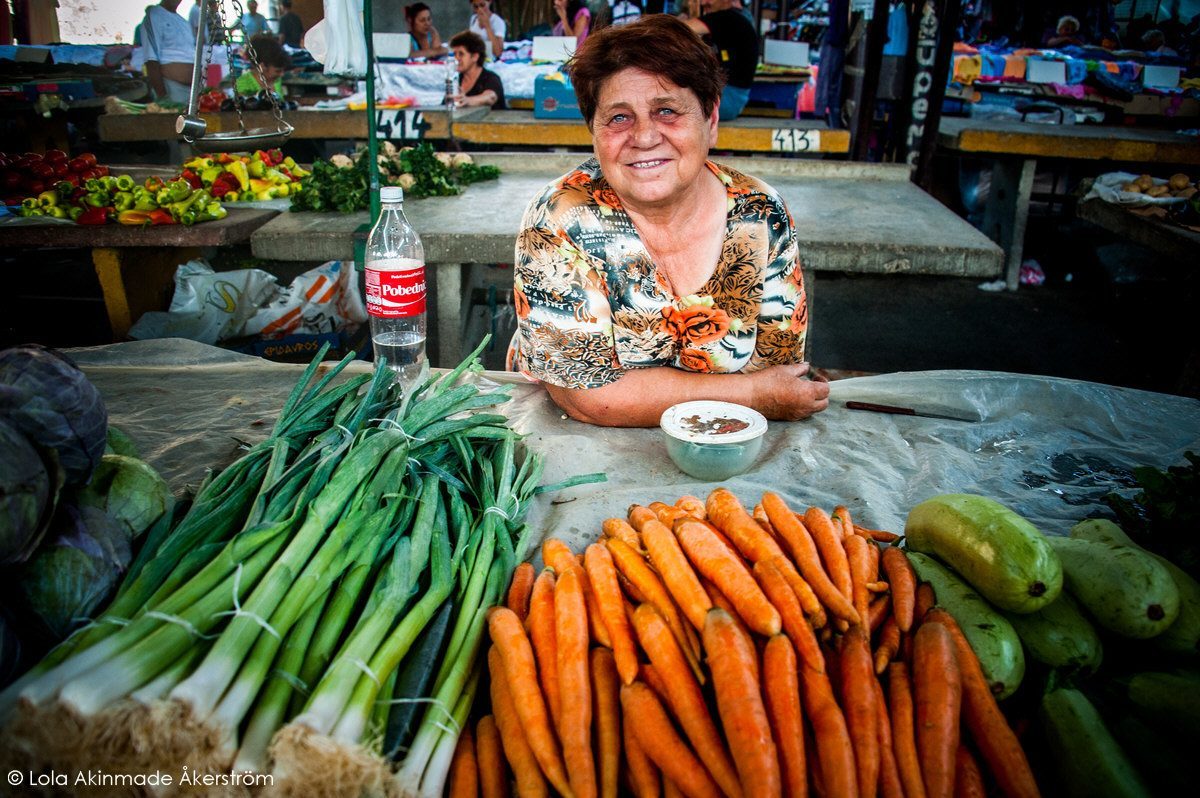 I met some of the most beautiful souls in Serbia. They happened to be vendors at various open markets I visited in its capital Belgrade as well as the second largest city Nis. Fruit vendors selling the freshest grapes, plums, and nectarines. Vegetable vendors selling organic carrots, cucumbers, and spring onions; the smells and dizzying spin of local markets. 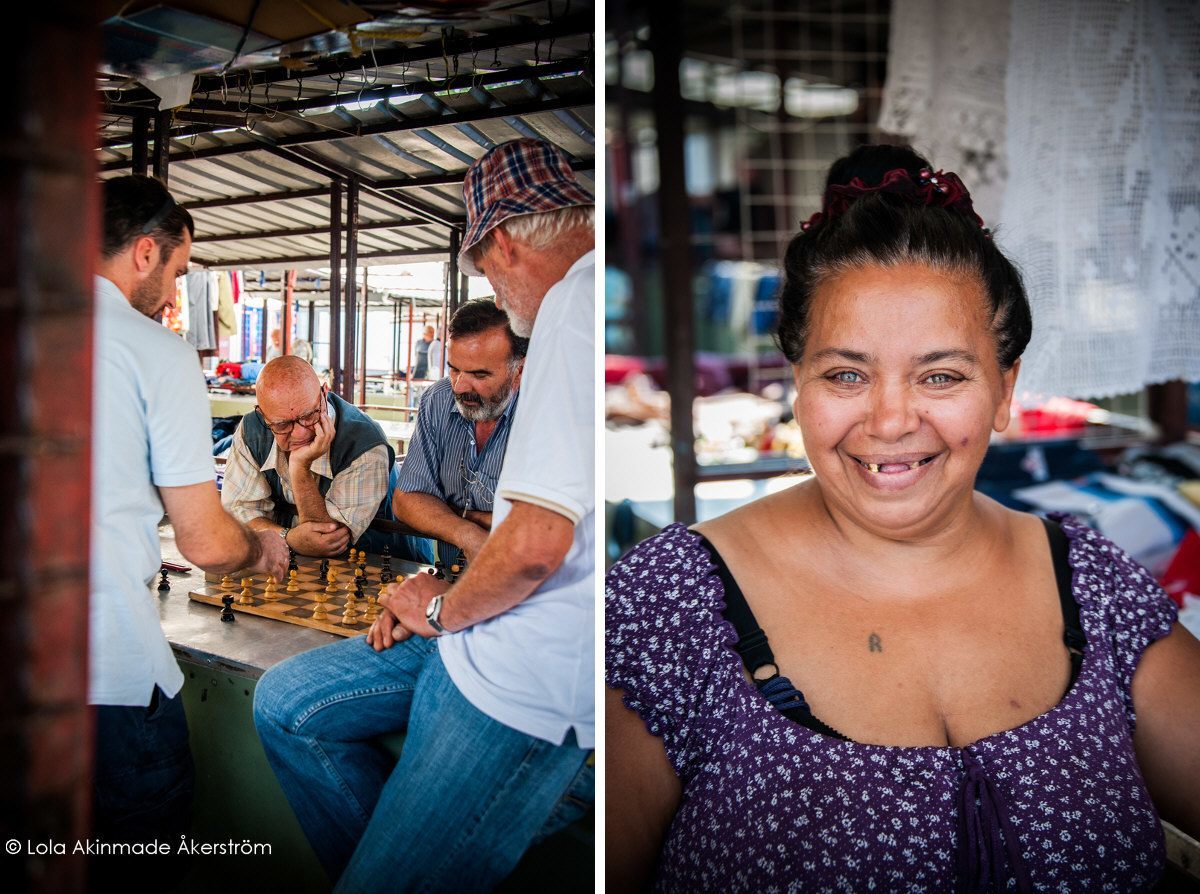 I ran into this lady at the fruit and flea market in Belgrade. Her eyes drew me first and we were both excited to meet each other. Though we spoke no common language, we were able to communicate just fine. 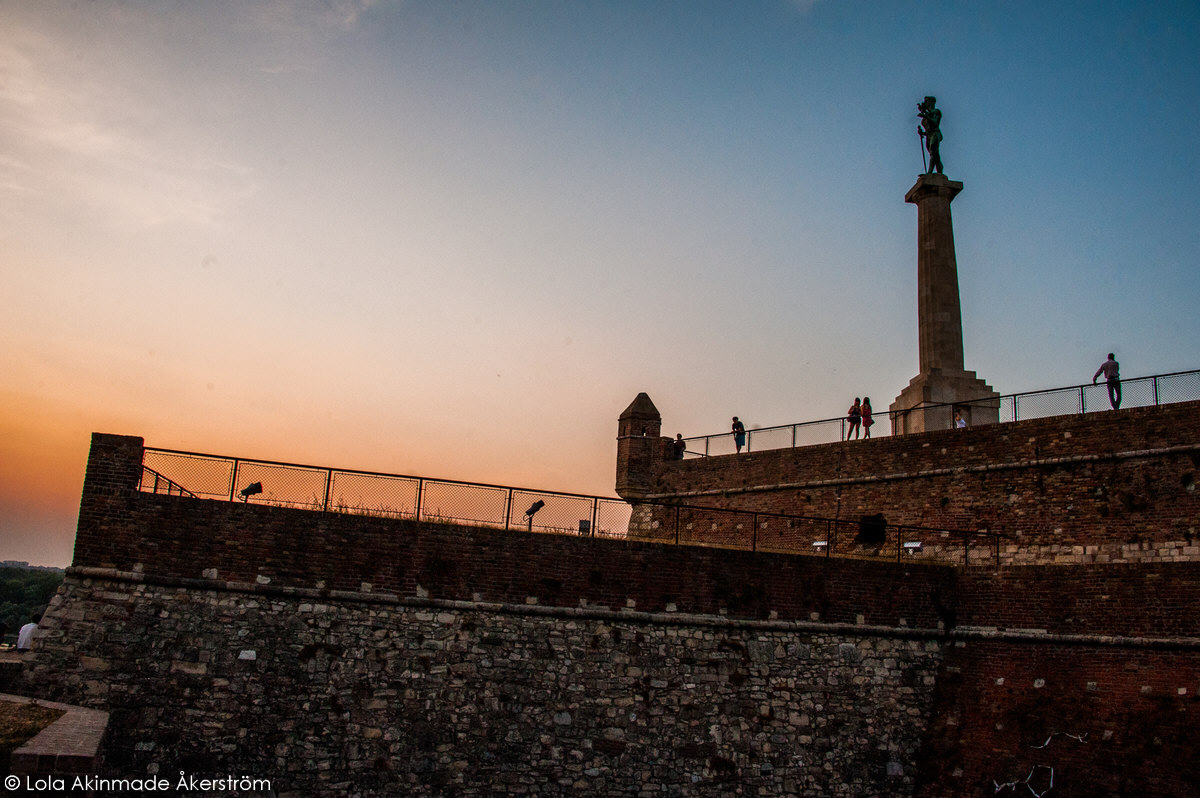 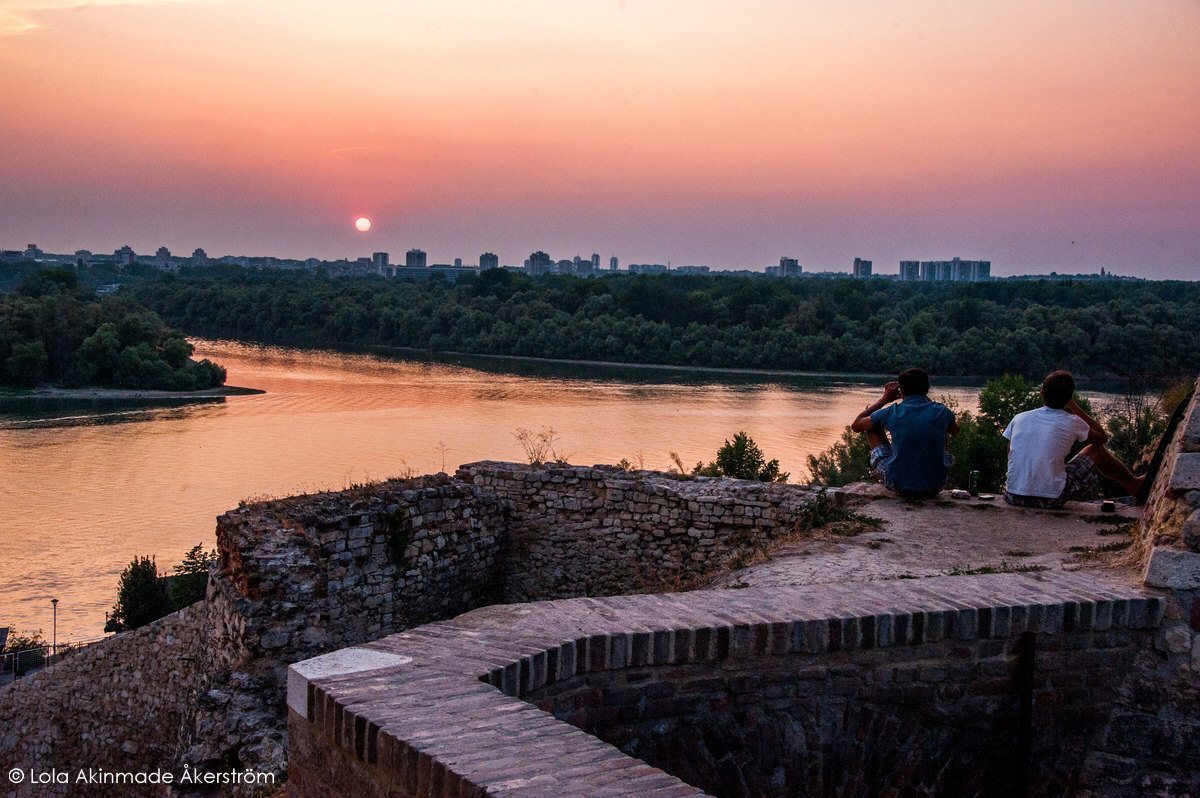 And you definitely need to take an evening stroll around Belgrade just when the sun is about to set. At the confluence of both the Rivers Danube and Sava, the scenes around you turn nothing short of mystical under that warm golden glow. 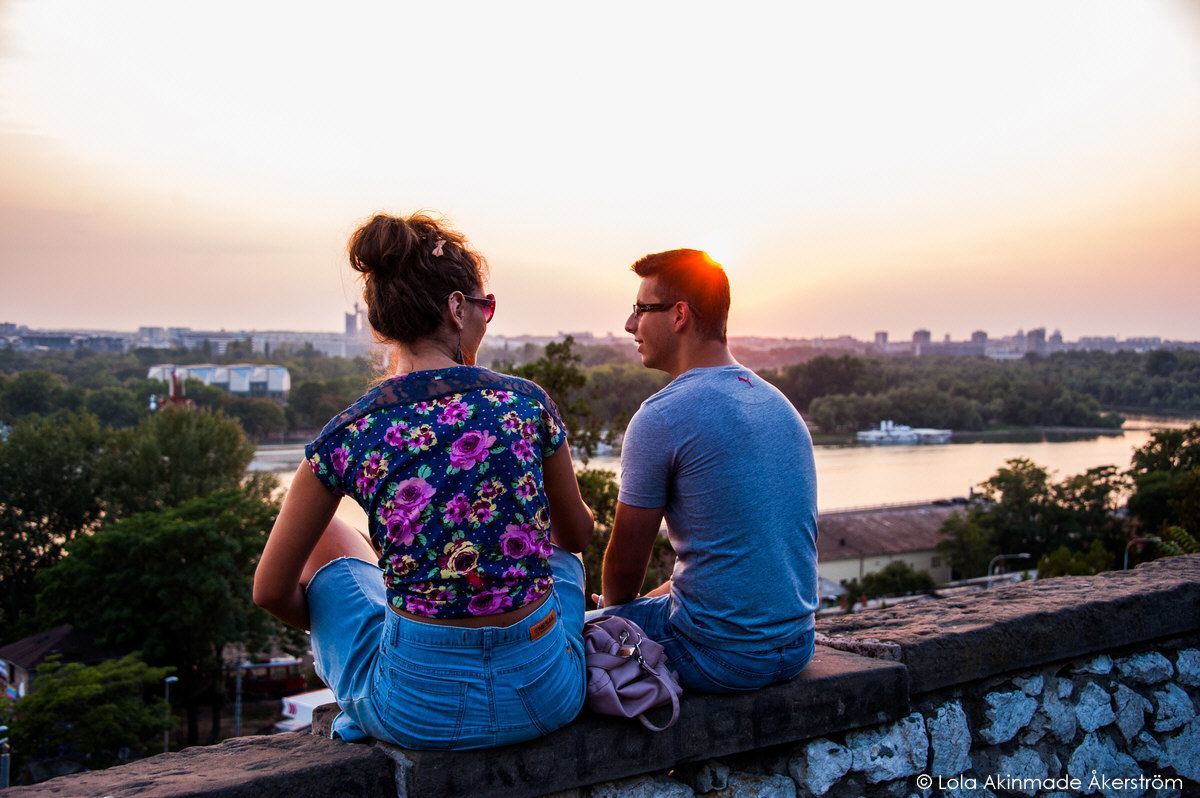 Photo Galleries from the Balkans

To view more photos from my time exploring the Balkans, check out the image banks below: – Greece, Albania, Montenegro, Croatia, Bosnia & Herzegovina, Serbia, and Bulgaria.

Have you explored the Balkans too? Share your thoughts below.