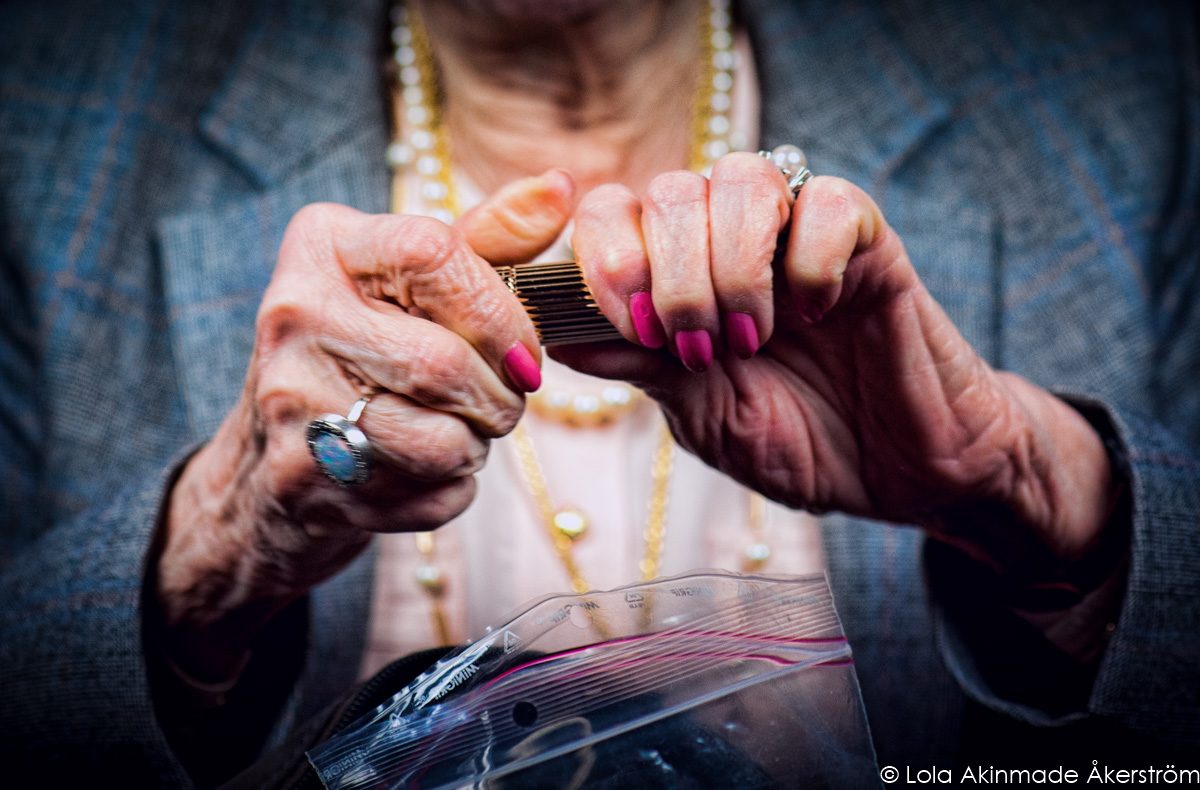 Currently nose-deep in work and lots of projects I’m working on. Most of them revolve around photography right now which means I’ve been wearing my photographer hat more so than my writer hat the last few weeks.

Here are some quick updates:

Pictured above is a piece on Stockholm I did for Montage magazine. I have a six-page photo spread coming up in a major travel magazine and I also just completed a profile of adventure photographer Chris Burkard which I really enjoyed. Got a wonderful glimpse into his world and will share once it’s ready. Wrapping up another article about biking in Egypt. Also wrote and videotaped the Urbanist’s Guide to Stockholm for The Guardian. 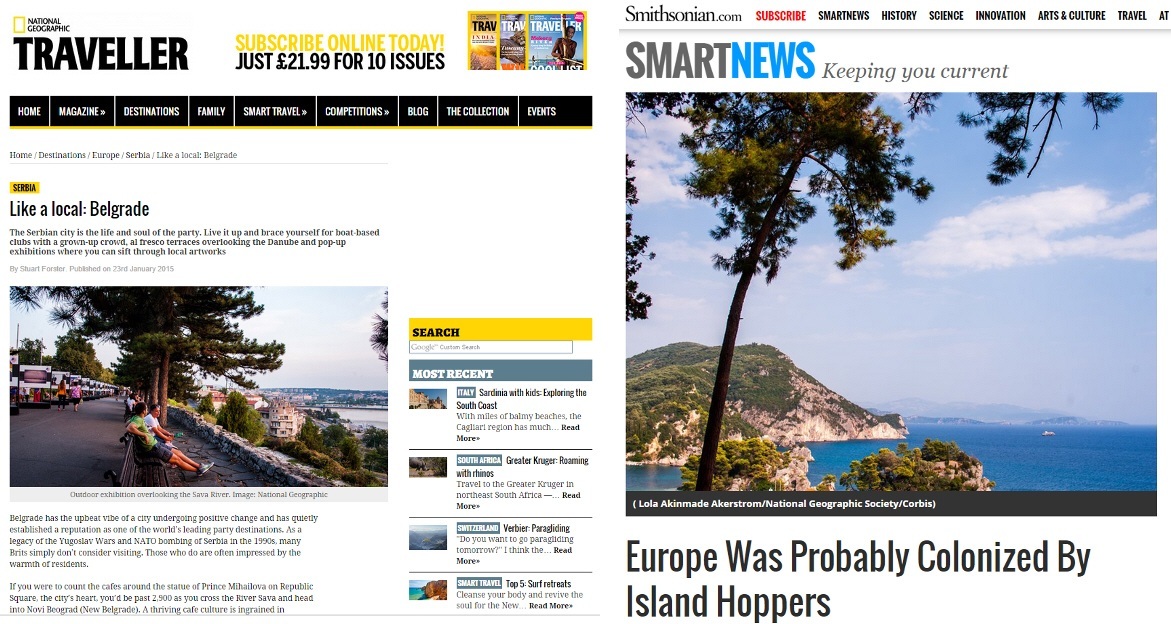 I love randomly stumbling across my photography which are purchased through Nat Geo Creative. Some have been used for books and others for editorial purposes in various places. In the two cases above, I found them published by Smithsonian.com and Nat Geo Traveller (UK). 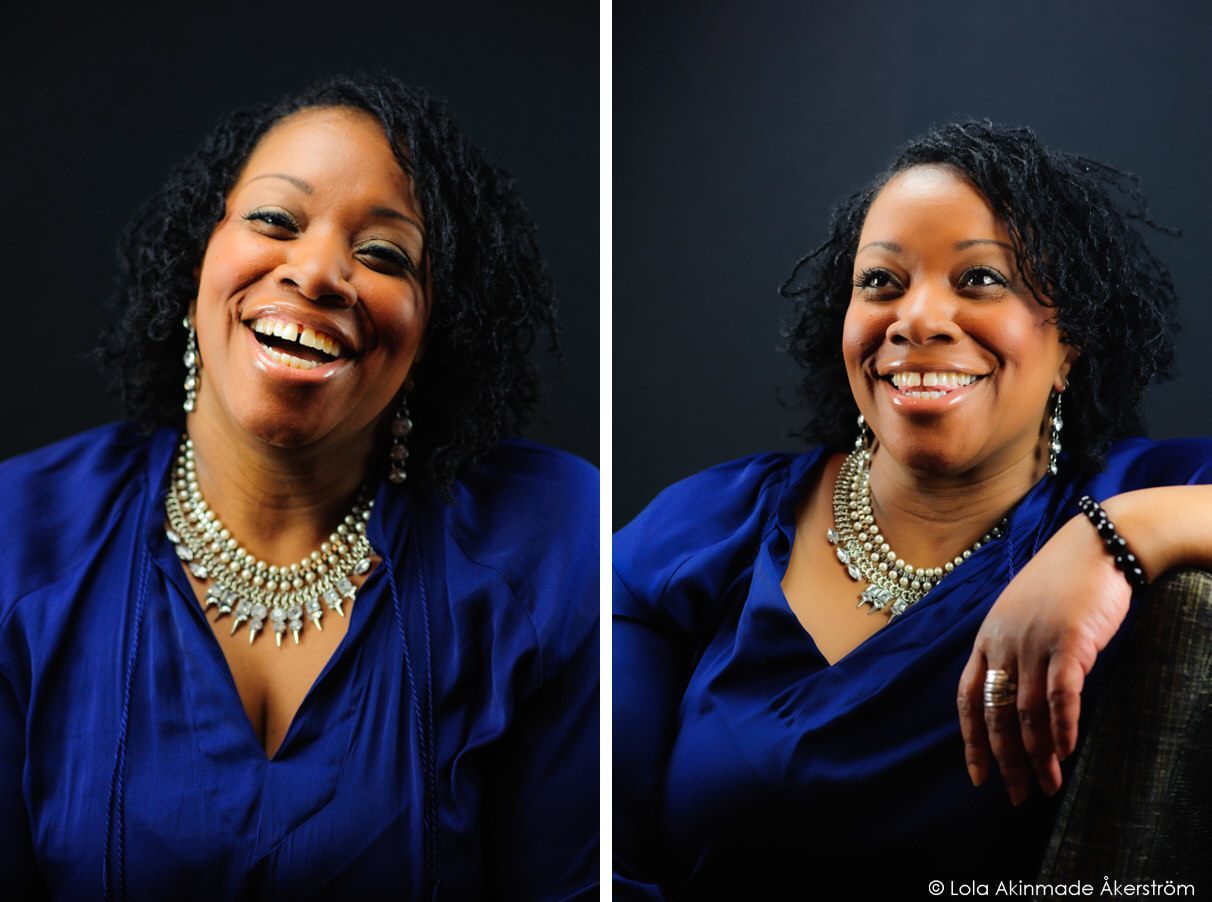 In addition to upcoming shoots, I had four photo shoots last week alone – three for a multimedia project for Sweden.se (in addition to the articles and interviews I wrote for them) and one was for performing artist Paris Renita. I also gave a presentation to the International Women’s Club about my photography and backstory which was well received. Also got to take a ton of portraits for an upcoming personal portrait project which I’ll share more about on Monday.

Yesterday, I hosted the Social Media Week Lagos Twitter chat (#SMWLagosChats) and answered questions on photography as well as gave photo tips which I love to do. Up until Feb 24, I’ll also be picking my daily favorites from Instagram under the #SMWPhotoLagos tag and they’ll be published on the Social Media Week blog.

Honored to have picked up gold and silver awards at the 2014 North American Travel Journalists Association (NATJA) for this story I did for Women’s Adventure Magazine titled “The New Age of Adventure“.

Plan on switching gears within the next week with more active pitching and writing assignments. What are you all up to? Any fun projects?