David Adesanya is an Architecture student at the University of Manchester who started Behind Beijing to provide a glimpse into the culture of one of the greatest wonders of the world.  “I am a person who strives to develop their talents whether it is in sports, being nominated for sports personality of the year (table tennis) or interpersonal skills,” David shares.

Now in his third year of university, he has made the most of every opportunity to gain a wealth of experiences that challenge him to “learn to be comfortable being uncomfortable,” he says.  “It’s a mouthful I know but I truly am just passionate in completing everything I start and try my hardest to do it to the best of my ability.”

How would you describe your style of photography?

Investigative – my photography works to spark our responsibility by bridging polarised cultures together. I have worked heavily on the relations between West and East; emphasizing transparency from the stories shared to the captured image – no editing, no Photoshop.

Just sheer revelation on history, struggles and fortitude of people not so different (in the end) from you and I.

Can you share the backstories behind these two photos?

The backstories of these photos share my trails through the streets of Beijing and exploring the shifting culture of mainland China’s capital.

We begin with addressing the mainstream assumption that most things are ‘Made in China’. This encounter delved further into the lives of such craftsmen in Beijing. After stumbling upon such skilled and crafted model makers, carvers and fine artists throughout the Hutongs and 798 Art District, discussions explored how the works of carving stone ventured back thousands of years to the removal of their roots (some not by their own making) that led to freedom of movement.

But, also that there were shifts of generations where nowadays, there are less people doing these types of work, hoping they can contribute to preserving art and getting students to carry on what they have done. 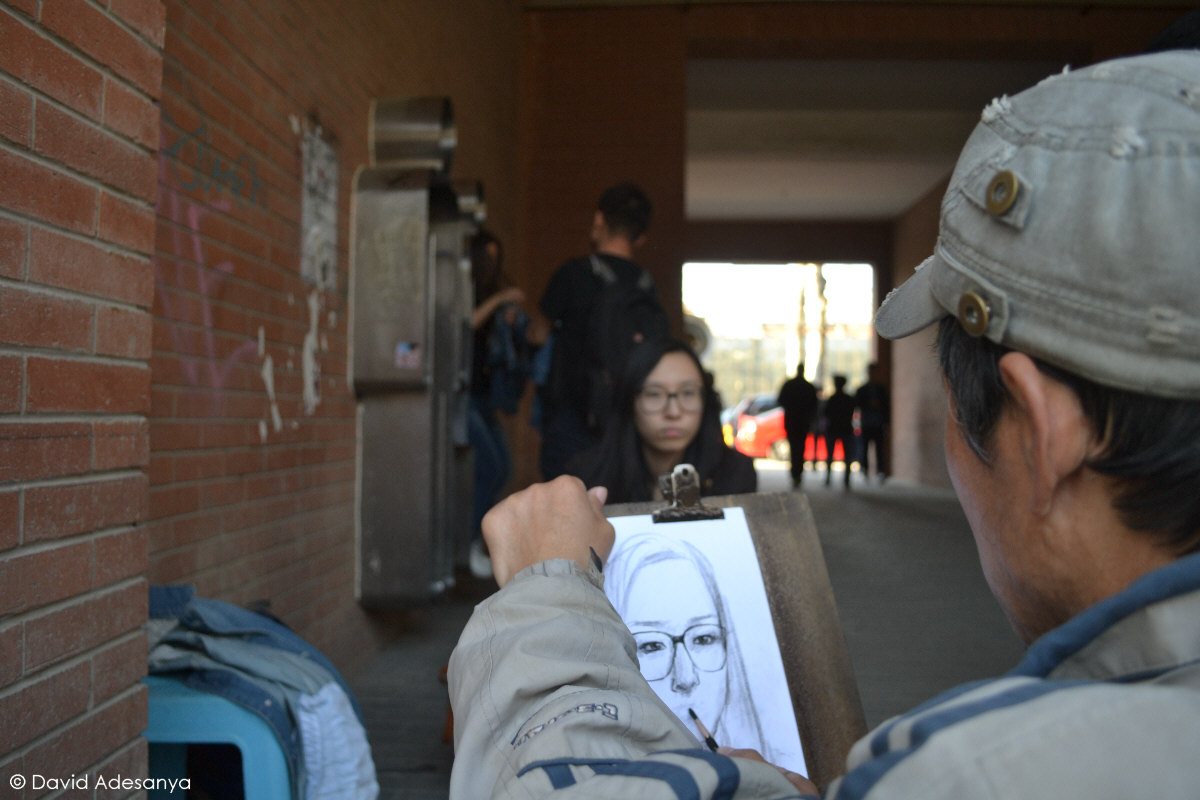 The back story to this image resides in the traditional cultural upbringing of children. It weighed heavily on me as the man in this picture explained fatherhood and the decisive decisions that would later come to bring regret as his son grew up. Below, is an extract from the interview.

‘’Actually the way that we educated him was very traditional, I think that when he has a child in the future, I suggest that he open up a little, don’t be like us, give the child a larger free space, let him develop freely, that would be better.

Yeah, I was strict on him. Because of this, he gave up some of his specialties and hobbies, and lost the chance to develop freely. For instance, music, he loved music and had a talent for it but we made him focus more on his studies and killed his interest.” 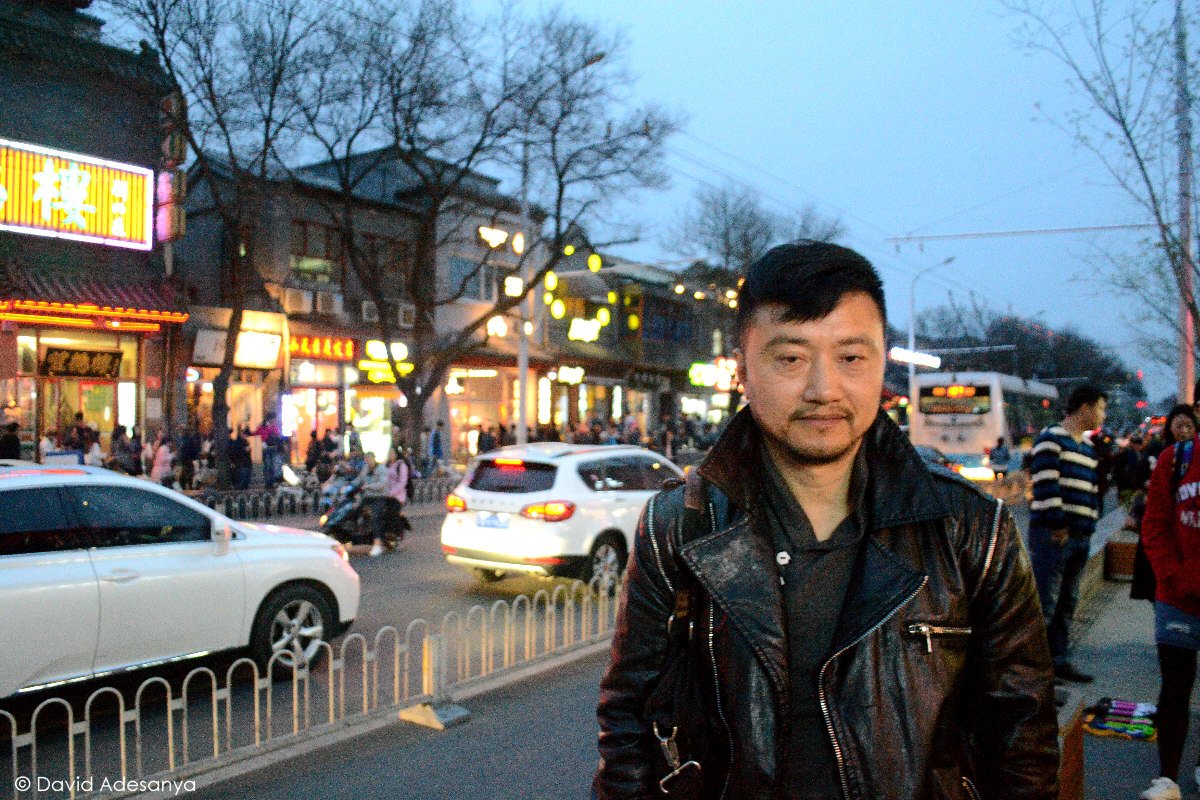 What are your dreams as a photographer?

Weirdly, I feel like I’m living my dream at present. We are the most globalised we have ever been in the history of humanity, but yet so disconnected. I found this paradox to be most evident in the relationship between the East and the West, in which there is lack of awareness of the other’s cultural practices, thus also an absence of dialogue.

What if a consistent conversation can emerge? Not from the politicians, not from the mayors or county leaders, but the people on the ground? What then?

What if the immigrants and locals are enabled to connect well before a refugee crisis?

What if a culture so buried in colonialism can re-emerge just in time for that student who feels their place in this world is lost?

With a camera and those questions in mind, I jetset off to explore and investigate… I could only dream for me never to fall to the temptation of altering stories for ‘fame’ or the pursuit of ‘wealth’.  Still, through it all, I hope a spark is ignited; a wall was torn; and a wealth of richness was flowing from civilians sharing their lives and experiences to build systems of truth by weeding out the perversions.