Occasionally, I’ll be sharing excerpts from my book DUE NORTH which is a collection of travel observations, reflections, and snapshots spanning two decades across colors, cultures, and continents. This particular story is about my precious little green book which opened up the world to me. Even though I travel on a different color these days, that little green book would forever be my initial key.

I’d gone through this drill dozens of times. As many times as each of those vibrant and colorful visas in my little green book, my Nigerian passport. Even before the immigration officer pulls me aside, I instinctively pull myself aside.

He glosses over my visa. A visa I’d spent hundreds of dollars acquiring. He finds his government’s issued permission, but curiosity gets the better of him. He thumbs through the rest, looking through the two green passports stapled together because the visas had outnumbered the pages.

“Why all these visas?” he asks.

This scene was repeated in airport after airport across several continents. The more visa stamps in my passport, the more my motives for travel were deeply questioned.

Why was I traveling? 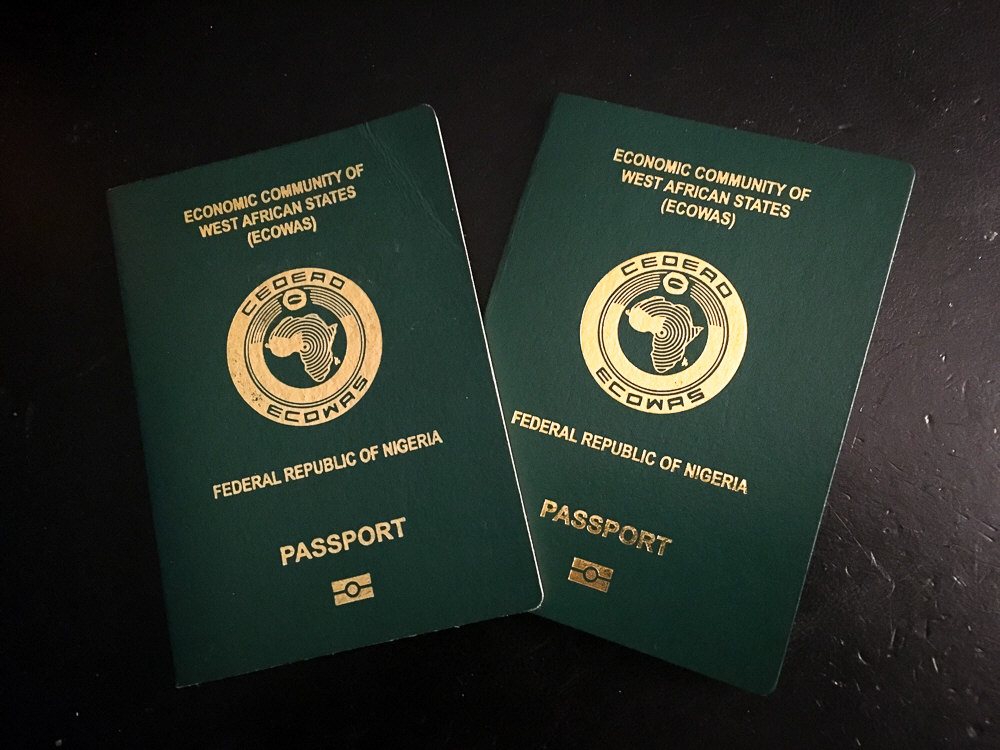 There had to be a more sinister reason beyond the need to explore and enrich my life through experiencing other cultures. There had to be a dubious reason for me to leave my comfortable bubble of familiarity and travel the world to put my life in perspective and context as a global citizen. There had to be a mysterious reason why I would want to sample traditional foods, trace the steps of history, and marvel at architecture so grand that I stand awe-struck in silence.

Because that explanation — the deep enrichment travel brings into our lives — was too easy an explanation for every immigration officer reviewing my Nigerian passport.

I remember taking my first bus tour through Eastern Europe right before several countries were joining the E.U. in 2004. In hindsight, I should have waited a year. But life itself isn’t guaranteed, opportunities should be taken when presented, and waiting would have defeated the pull and wanderlust of travel.

So that meant paperwork for every single country — five of them — that I was traveling through on that trip: Poland, Slovakia, Hungary, Austria and the Czech Republic. Close to $1,000 in multiple-entry visa fees alone.

At border crossings, our rowdy group of 20-somethings fell silent each time a passport control officer hopped on board and glided down the aisle, sucking away our collective air with authority. Grabbing various blue (U.S) and red (E.U.) passports and neatly stacking them, he’d stop by my seat. After a glance at my green passport as if it were a contraband item, he’d study my face and push my document beneath the pile.

At every single border, I’d convince myself it was for easier access. That mine was pushed beneath the pile. Until the officer would come back onto the bus and escort me off for further questioning with his colleagues.

Why was I traveling?

Explaining it to one officer was never enough. I had to elaborate this unbelievable concept of a Nigerian traveling for the sole purpose of enjoyment to his colleagues too. By the time our tour through Eastern Europe was over, I’d inadvertently delayed our bus for an average of 30 minutes at each border crossing, when I was the one who had paid almost a grand to have my motives scrutinized and travel sanctioned.

But the beautiful irony is that my little green book opened up the world to me.

While doors were being slammed, it stubbornly wedged itself through the cracks and got me in. It filled me with an undeniable resolve and passion to keep exploring and learning about the world around me. Above all, it kept me truly listening to people and their cultures, what they believe and why they live the way they do.

It forced strangers to see me, deal with me, and learn about me even when they weren’t ready to. And in my own way, I began to chip away at their biases, distrust, and discomfort around people they didn’t encounter every day.

Today, I work as a travel writer and blogger, sharing rich cultural stories of everyday folk, their lifestyles, their traditions, and what makes them burn with unbridled passion . I also communicate these stories visually as a photographer within the National Geographic brand. Ironically, I have an E.U. passport now: one that came because I found love across borders. And the ease with which I can flow through those very same boundaries and cultures is without a doubt a privilege. It’s one I certainly don’t take for granted.

Traveling with my Nigerian passport has never weakened my resolve, but I can’t help wondering. How many talents lay hidden forever because people were never given the opportunity to explore, to see the world, to learn from other cultures, to be cultural ambassadors themselves, and to use those talents to make a difference in their own way?

How easy it could have been for me to become demoralized after the umpteenth border stop, after paying yet another $200 visa fee, after feeling the emotional weight of never-ending restrictions simply because I was born in a certain country!

I will never forget my little green book. It was what drove me to explore the world. To keep stubbornly pushing past boundaries and barriers in life. To realize this was the career path I was born to be on.

It was what taught me resilience and perseverance. 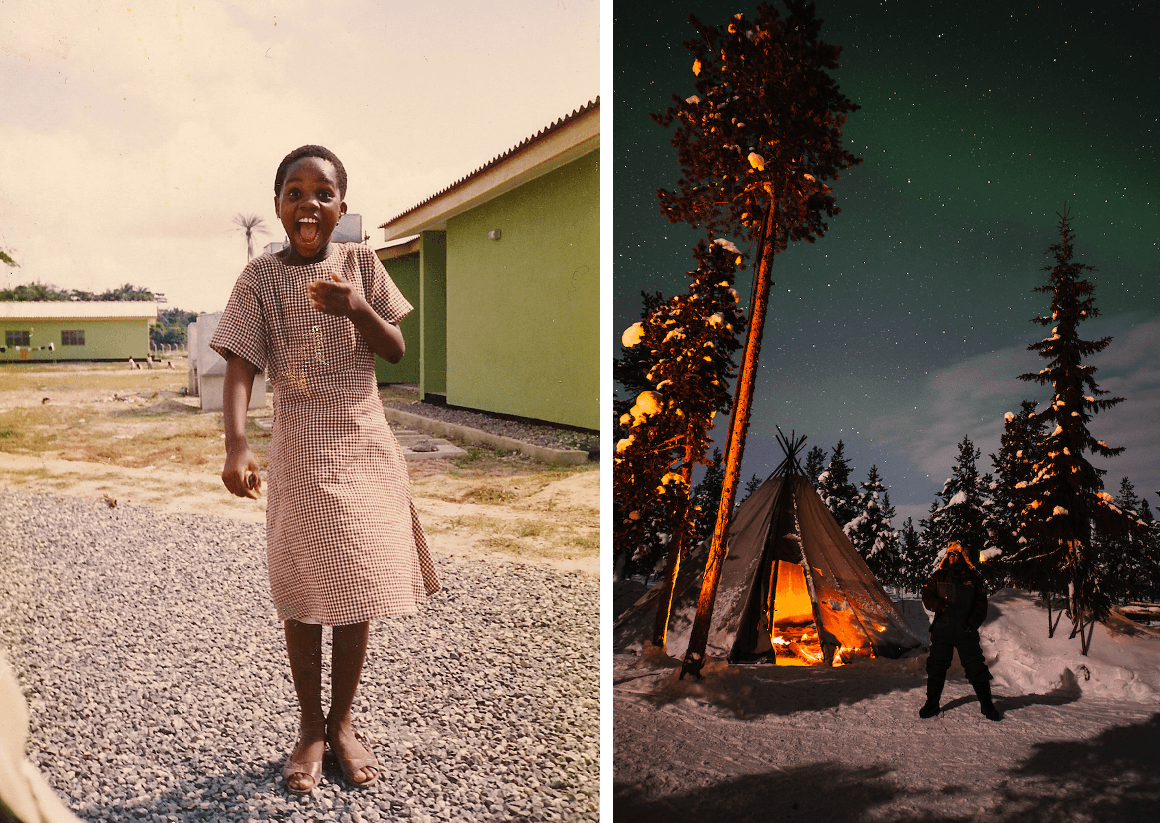