I’ve been writing a lot about West Sweden lately. Mostly because it has the strongest fishing culture in the entire country, and whereever there is solid seafood, I’m there. Plus I’ll be heading over to Grebbestad in early May to cover the Nordic Oyster Championships as well.

For Travel Channel’s Best Culinary Destinations for 2016, I was invited as a travel expert to recommend regions worth exploring this year based on their gastronomony and culinary traditions.

Here’s what I shared about the Bohuslän Coast in West Sweden for Travel Channel:

Widely touted as Sweden’s culinary capital, Gothenburg in West Sweden is home to the best shellfish in the Bohuslän Coast region. The North Atlantic’s cold, clean waters create the perfect ecosystem for maturing shellfish and give them fuller flavors.

“Travel along the Bohuslän coast and its tiny fishing villages on a seafood safari in search of the region’s own Big Five: lobsters, oysters, mussels, crayfish, and prawns — called ‘skaldjur,‘” says Stockholm-based writer and photographer, Lola Akinmade Åkerström.

She suggests travelers embark on a “Shellfish Journey,” a jaunt aboard a fishing boat to haul lobsters and crayfish from the sea in Smögen, farm for oysters in Grebbestad and seek mussels in Ljungskile’s sea beds. 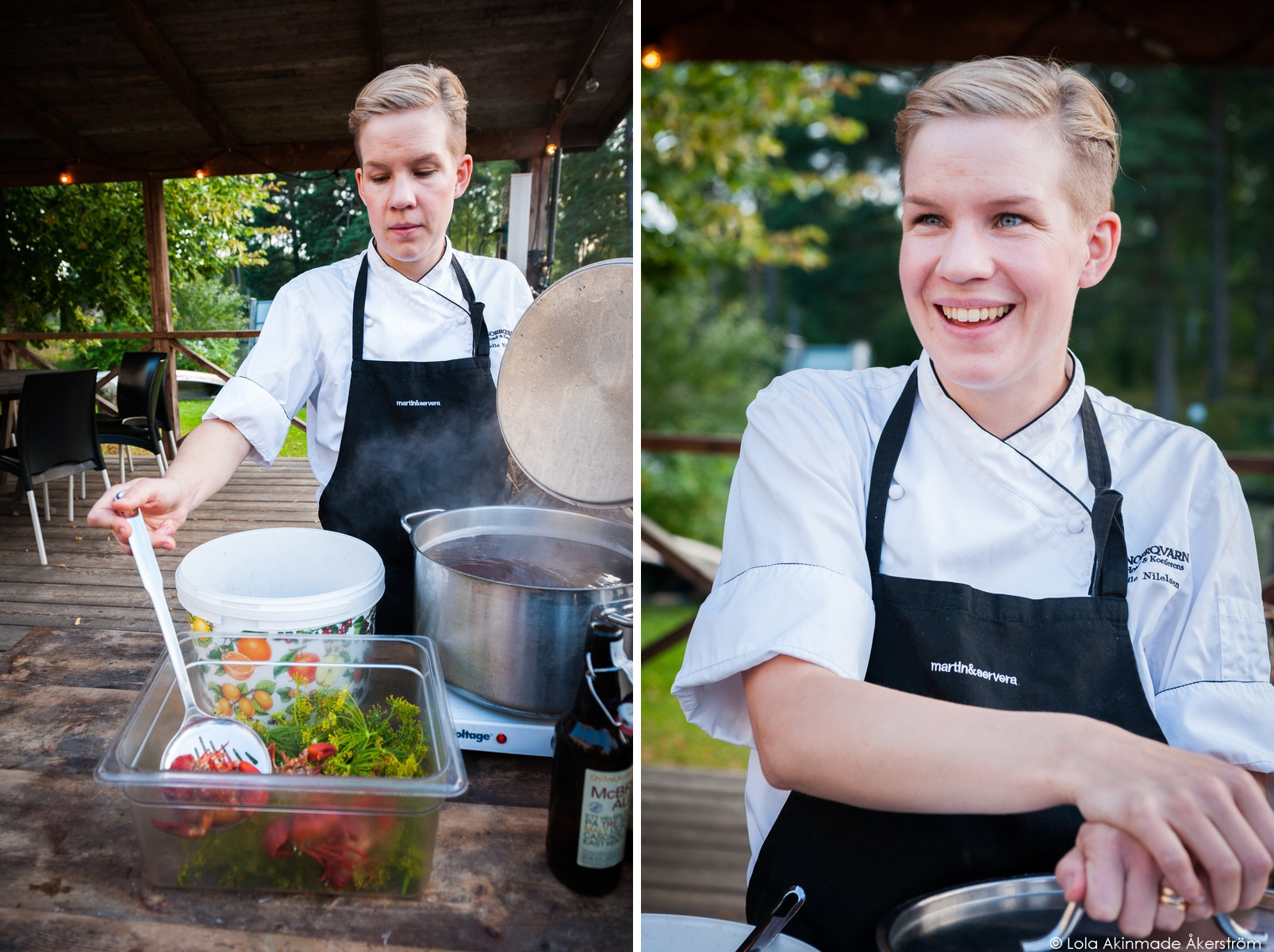 I have a ton of stories and images from the region I would love to share. So during the month of April in addition to my regular blog programming, I will be adding more regional content focused on Gothenburg and West Sweden similar to these I’ve done in the past.

They will be a selection of dispatches, snippets, photo essays, and other narrative soundbites from various experiences. And I hope to do a lot more of these regional files around the Nordics and Baltics too as I trawl through my archives for memories.

You can check out my full West Sweden photo gallery here.