Northern Ireland has been on my mind lately. Mostly because the entire country is celebrating its “Year of Food” in 2016 and a return trip has been forcefully tugging at my heart to explore more of the country through its food culture and traditions. I’ve explored Belfast’s history through its street photography before and I’ve gotten a taste of its local gastronomy  by exploring and going inside St. George’s Market.

But one of my most fascinating museum experiences to date was at Titanic Belfast. Yes, the same Titanic.

Now, beyond my limited knowledge of it being a luxury cruiseliner which hit an iceberg and sank while crossing the Atlantic and whose subsequent immortalization in the 1997 epic movie Titanic gave us the infamous Leonardo DiCaprio quote “I’m the King of the World!“, I was visiting the center as curious and ignorant as they come.

I didn’t know much about its story or about the lives deeply affected by this nautical tragedy.

My first curiosity was its link to Belfast. Why was I visiting a museum dedicated to the Titanic in Belfast?

I would quickly learn that the impressive six-storey reflective building with its modern architecture is located in the Titanic Quarter beside the historic site where the ship was construction in the early 1900s. Its atrium is surrounded by four angular structures designed to represent ship bows (hulls) and other maritime metaphors such as water crystals and the White Star Line logo emblems of the Titanic.

It is located at the head of historic slipways where the Titanic was first built and then launched into the water.  A life size rendition of the ship’s Promenande Deck is etched in white stone which you can walk and stroll across.

Launched in 2012, Titanic Belfast is a full-on interactive experience – from life size holograms and projections to fully reconstructed cabins with antiques and artifacts to a chronology of its construction, launch, maiden voyage, and tragic demise – via nine large galleries. I got to learn about the craftsmanship behind its construction and how Belfast itself lived and breathed as an industrial town during that era. 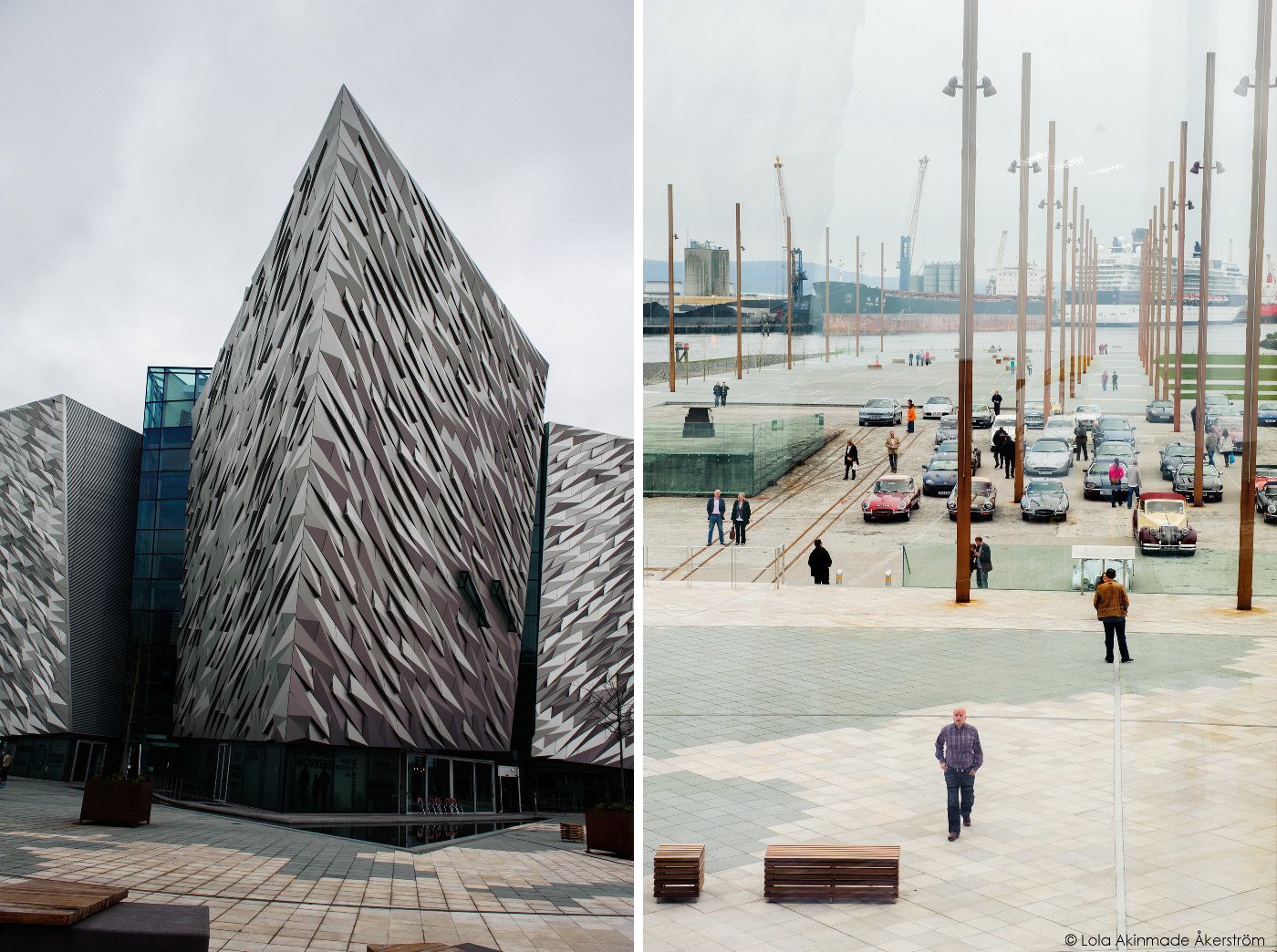 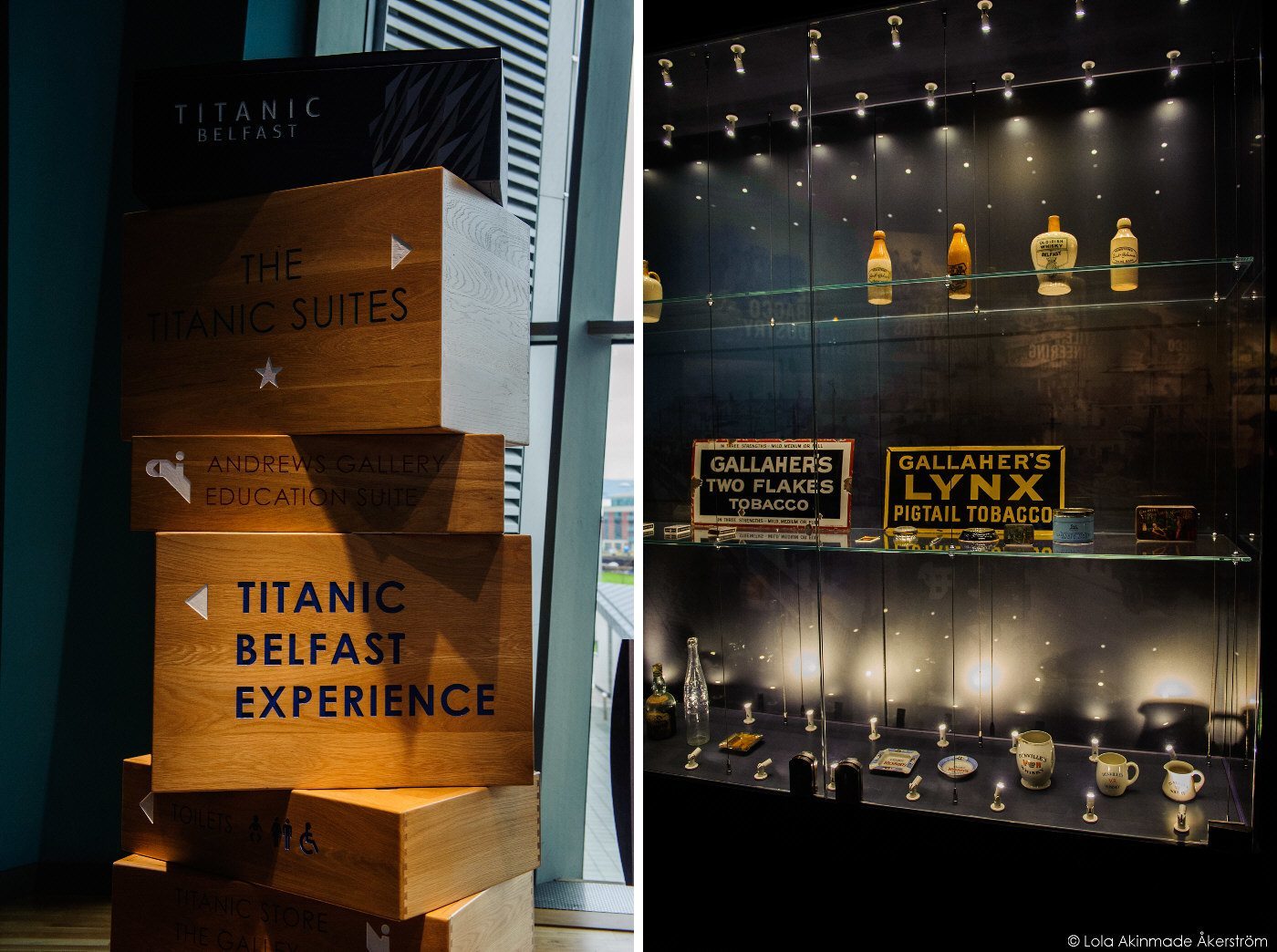 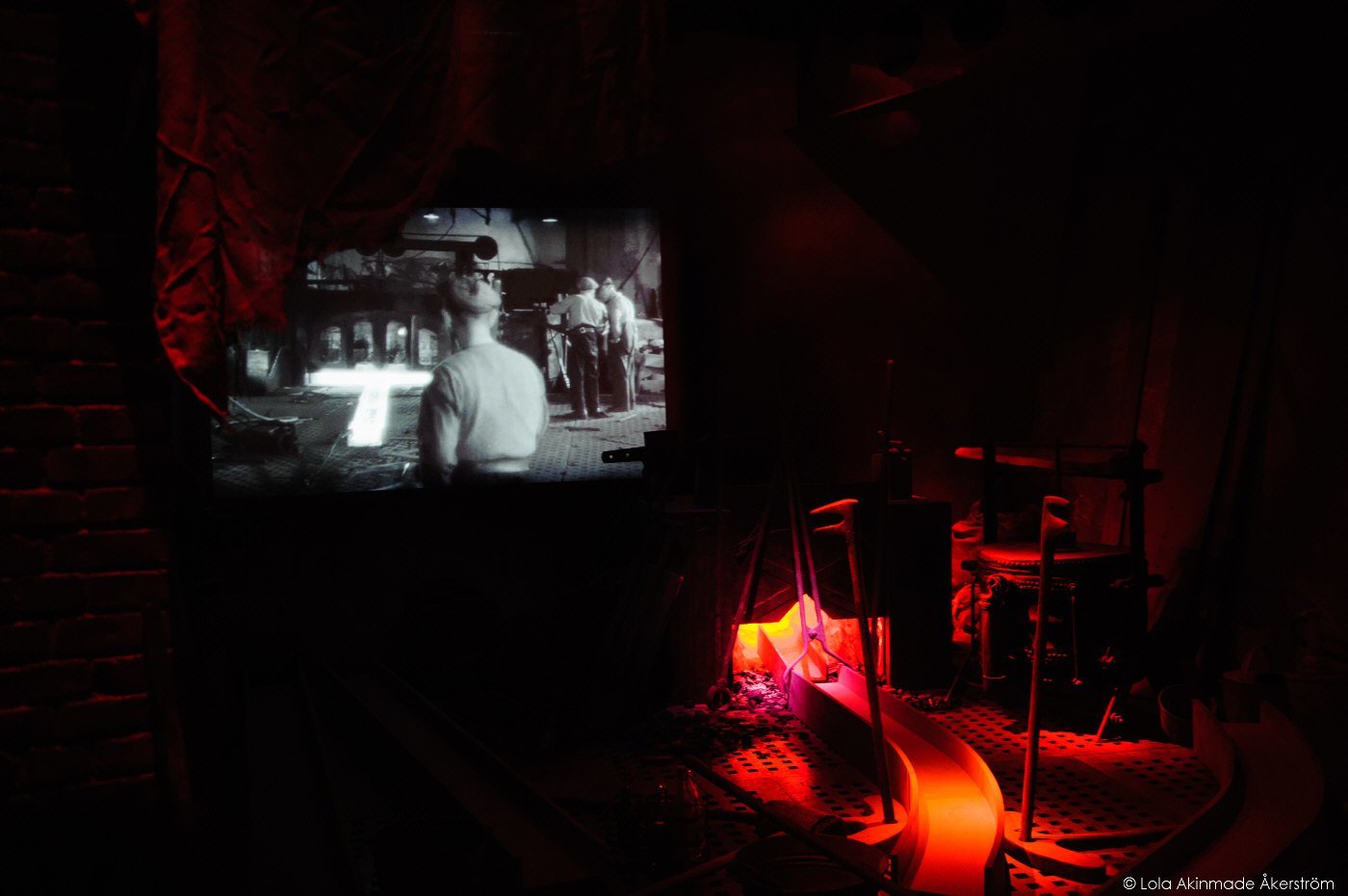 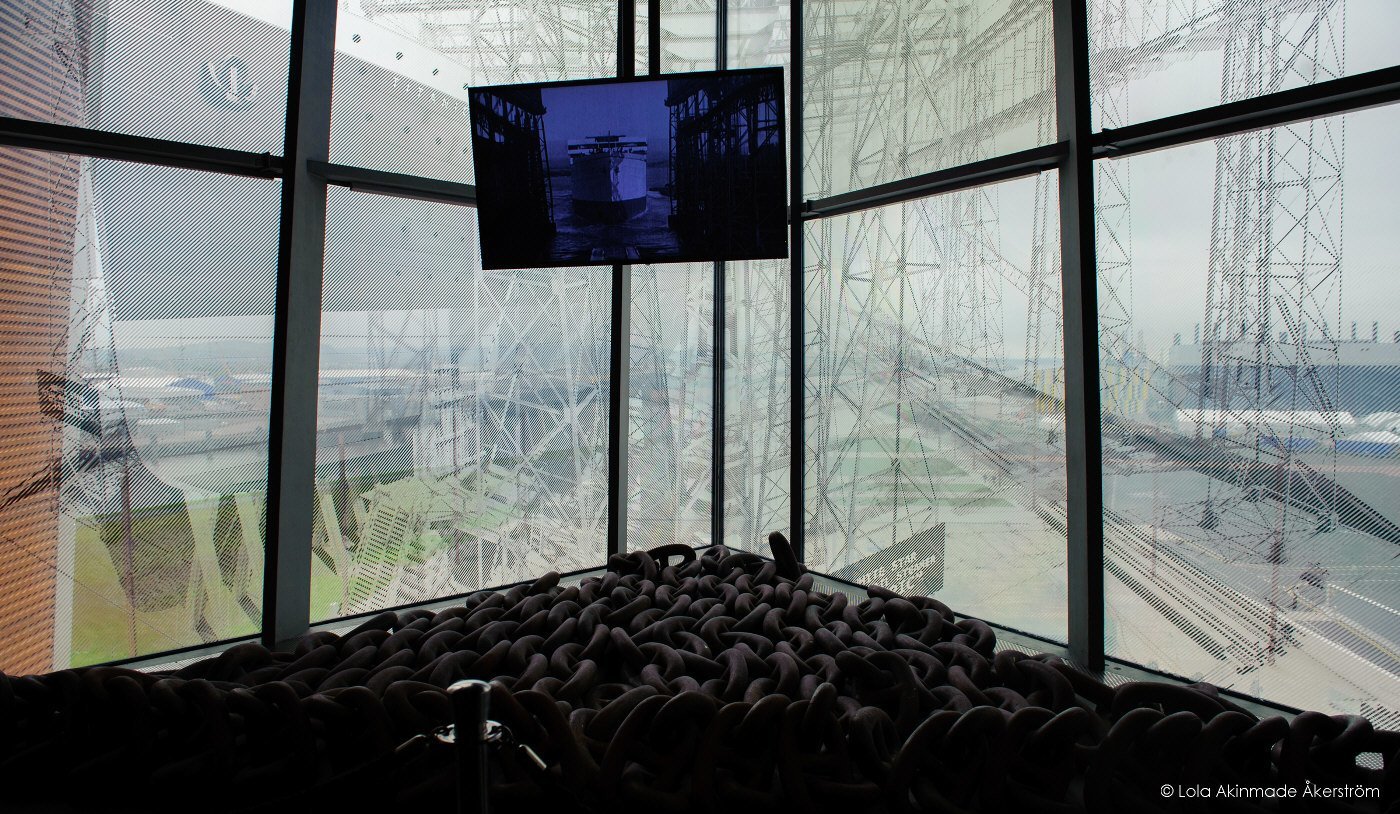 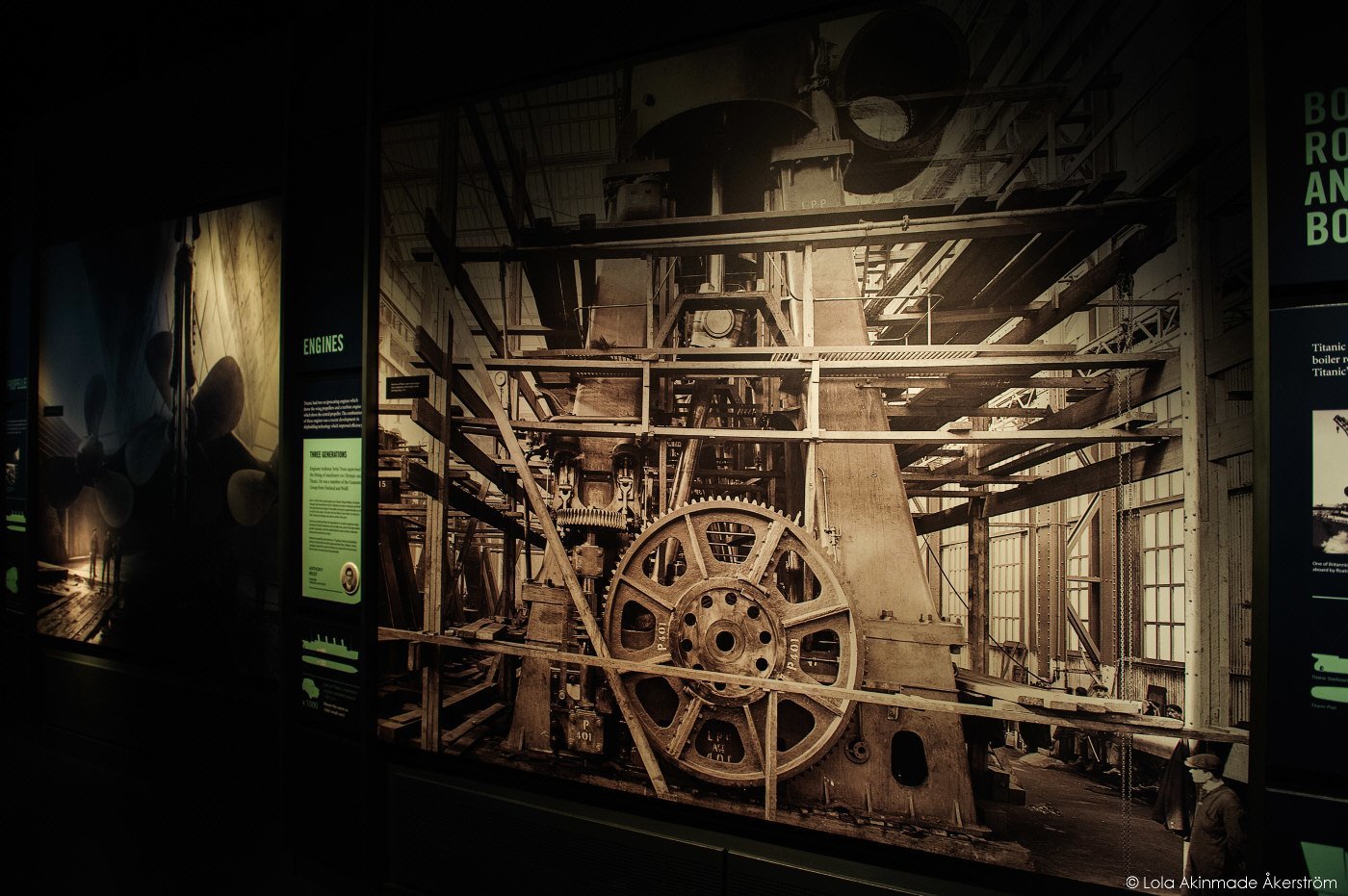 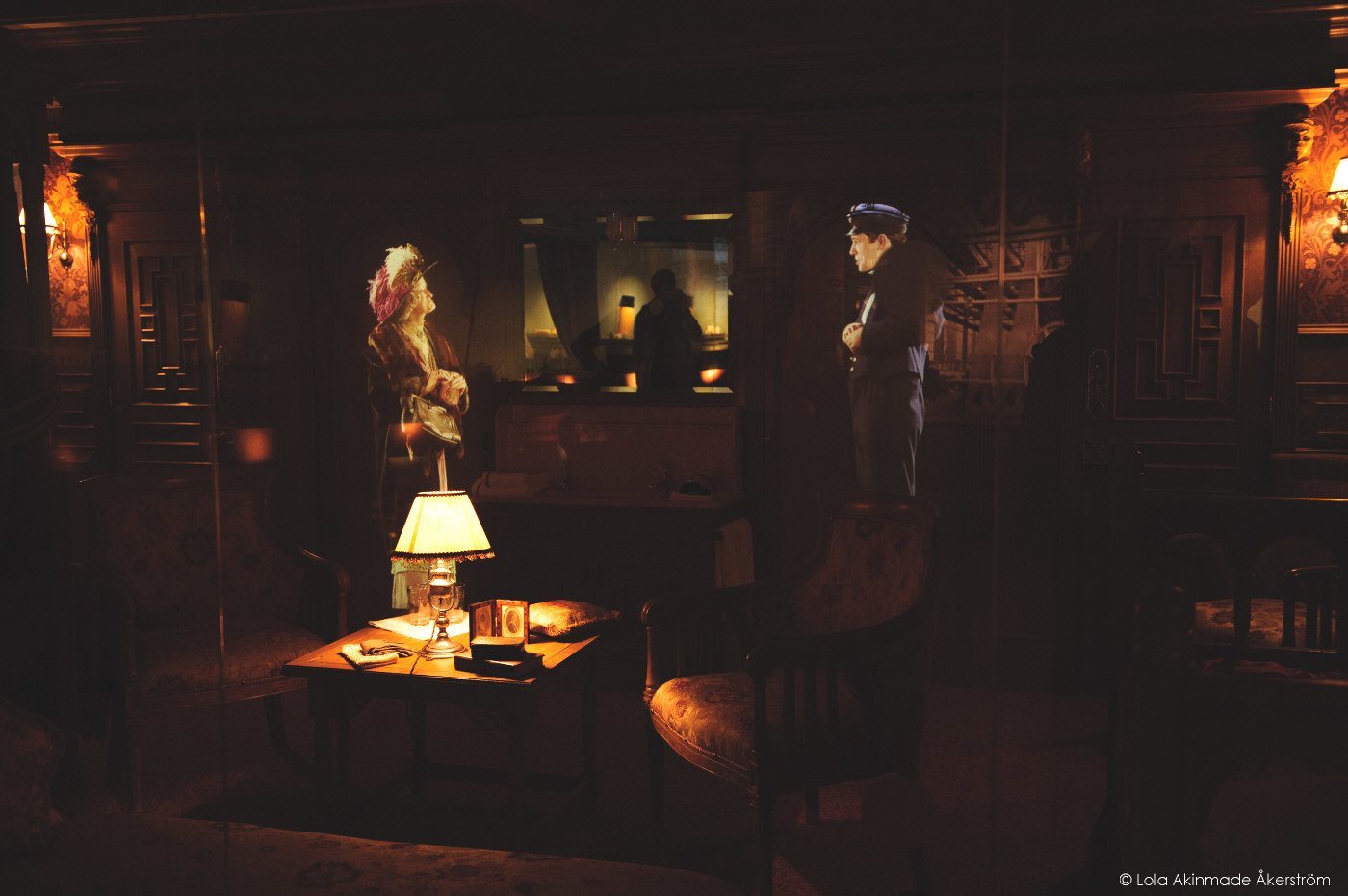 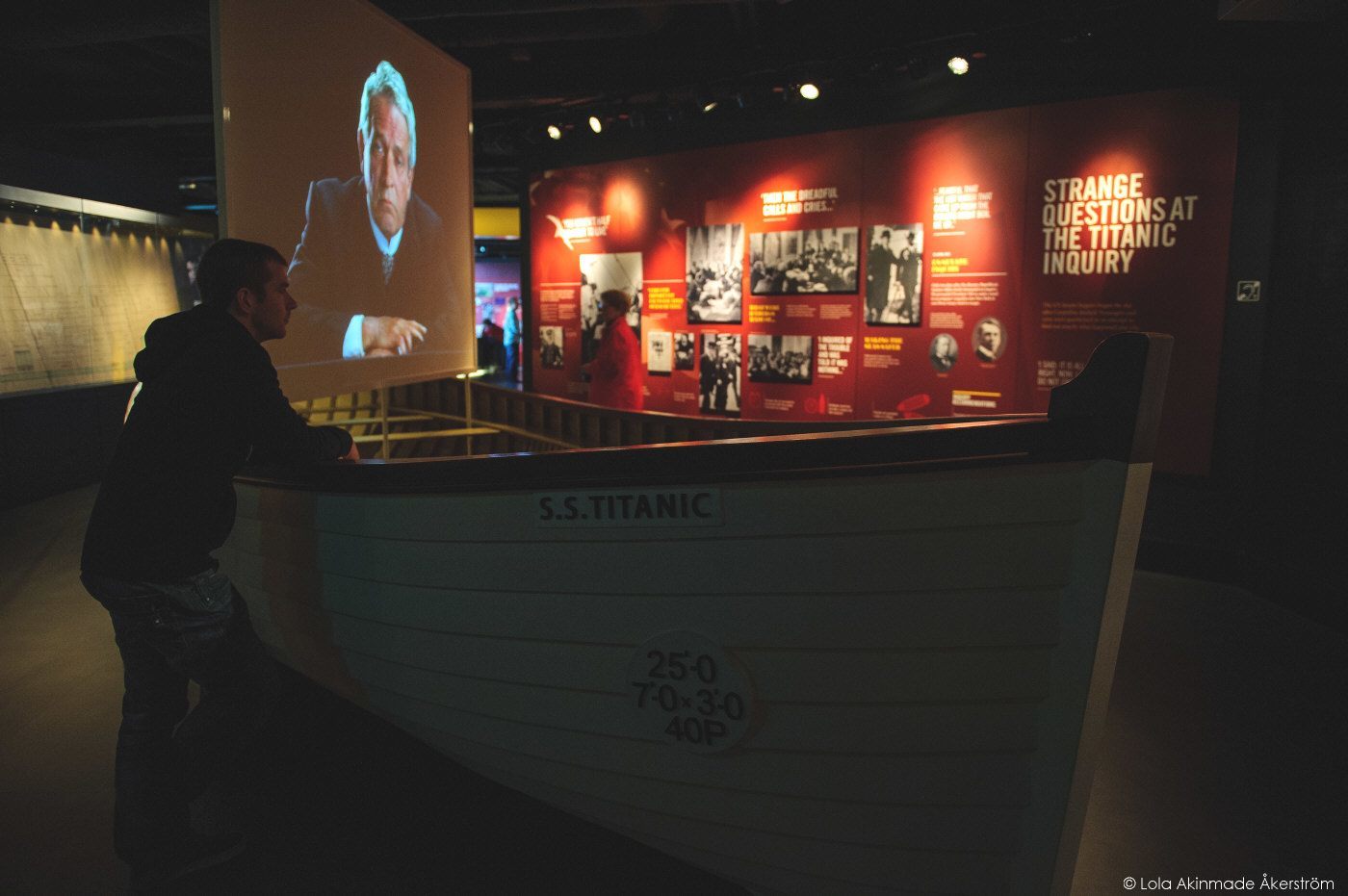 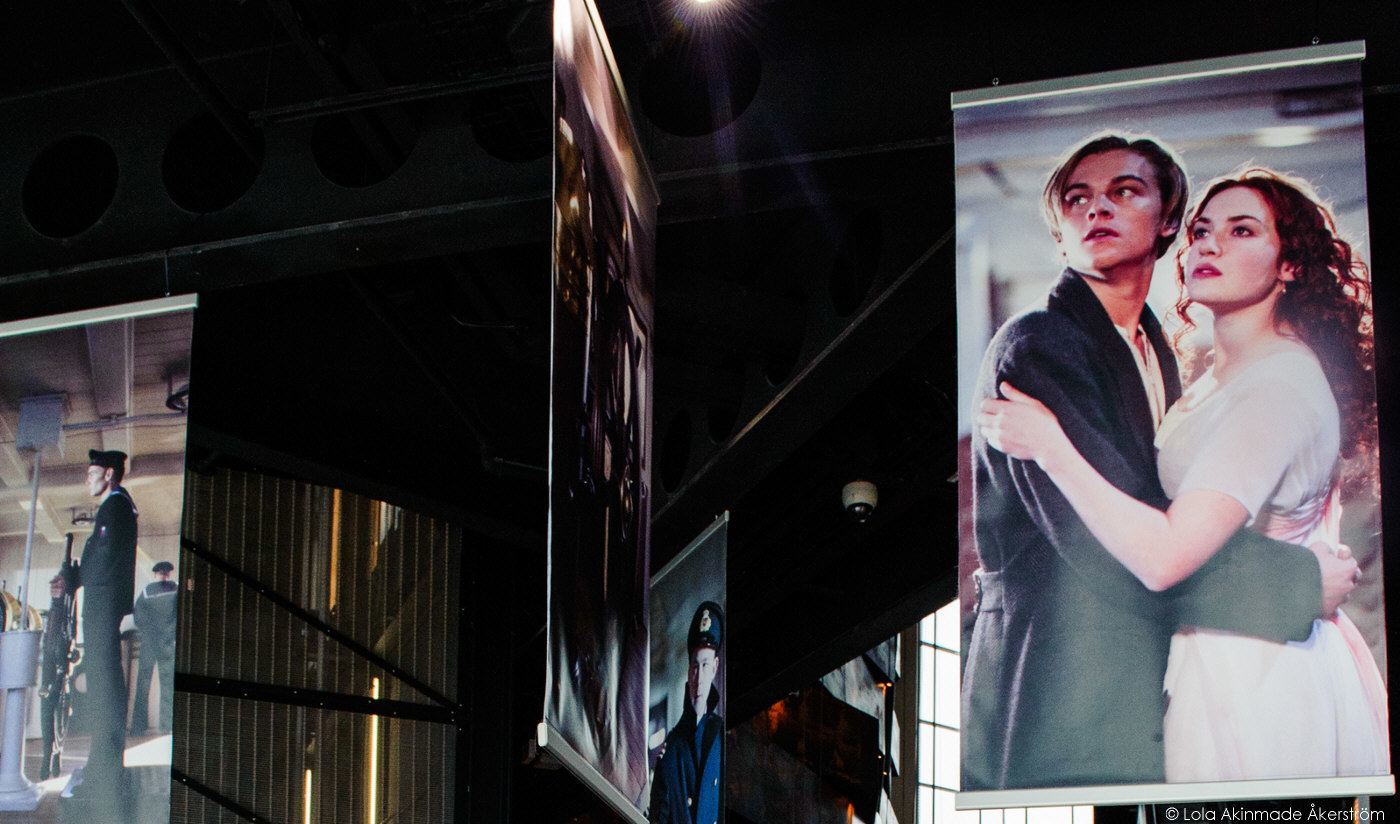 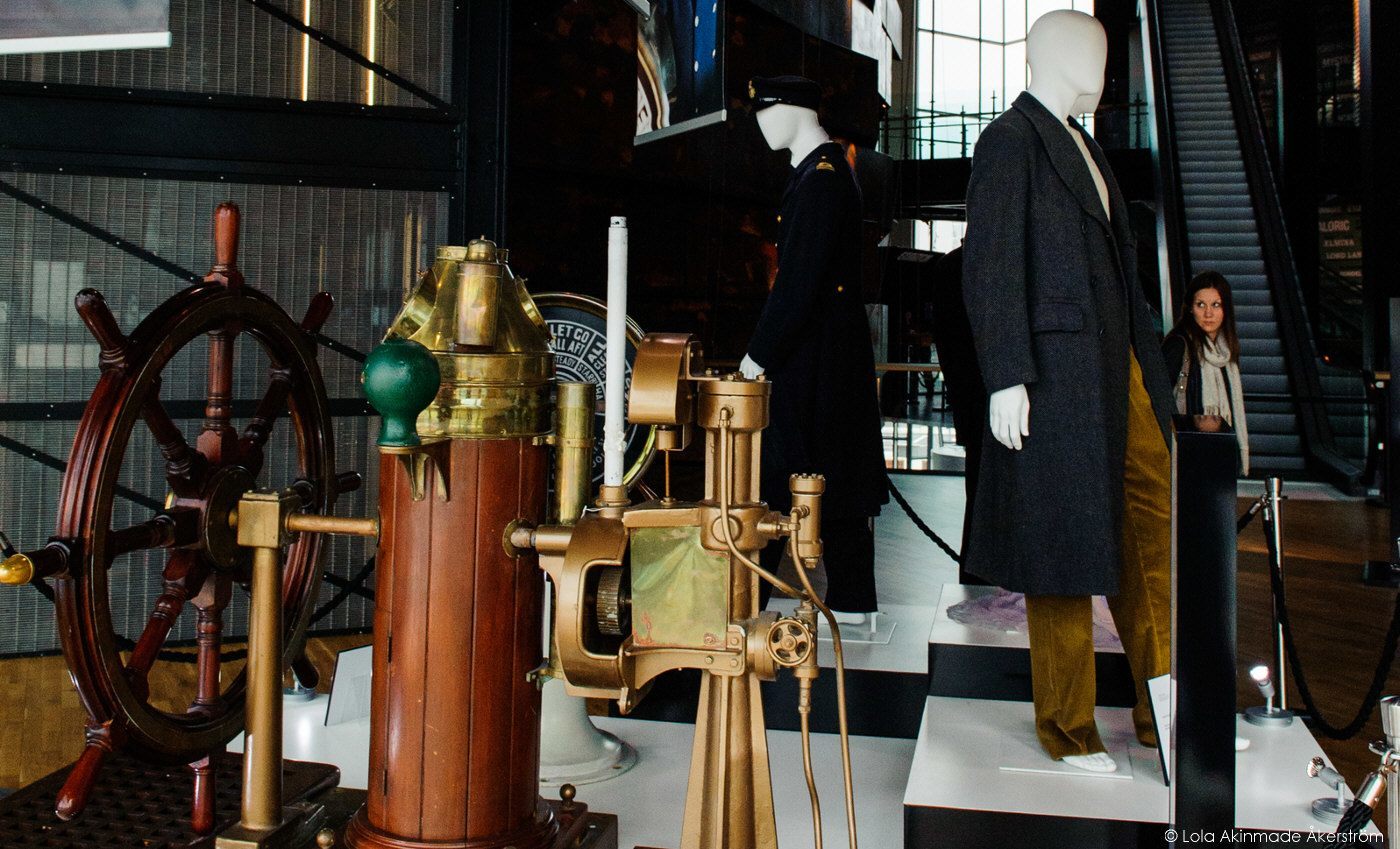 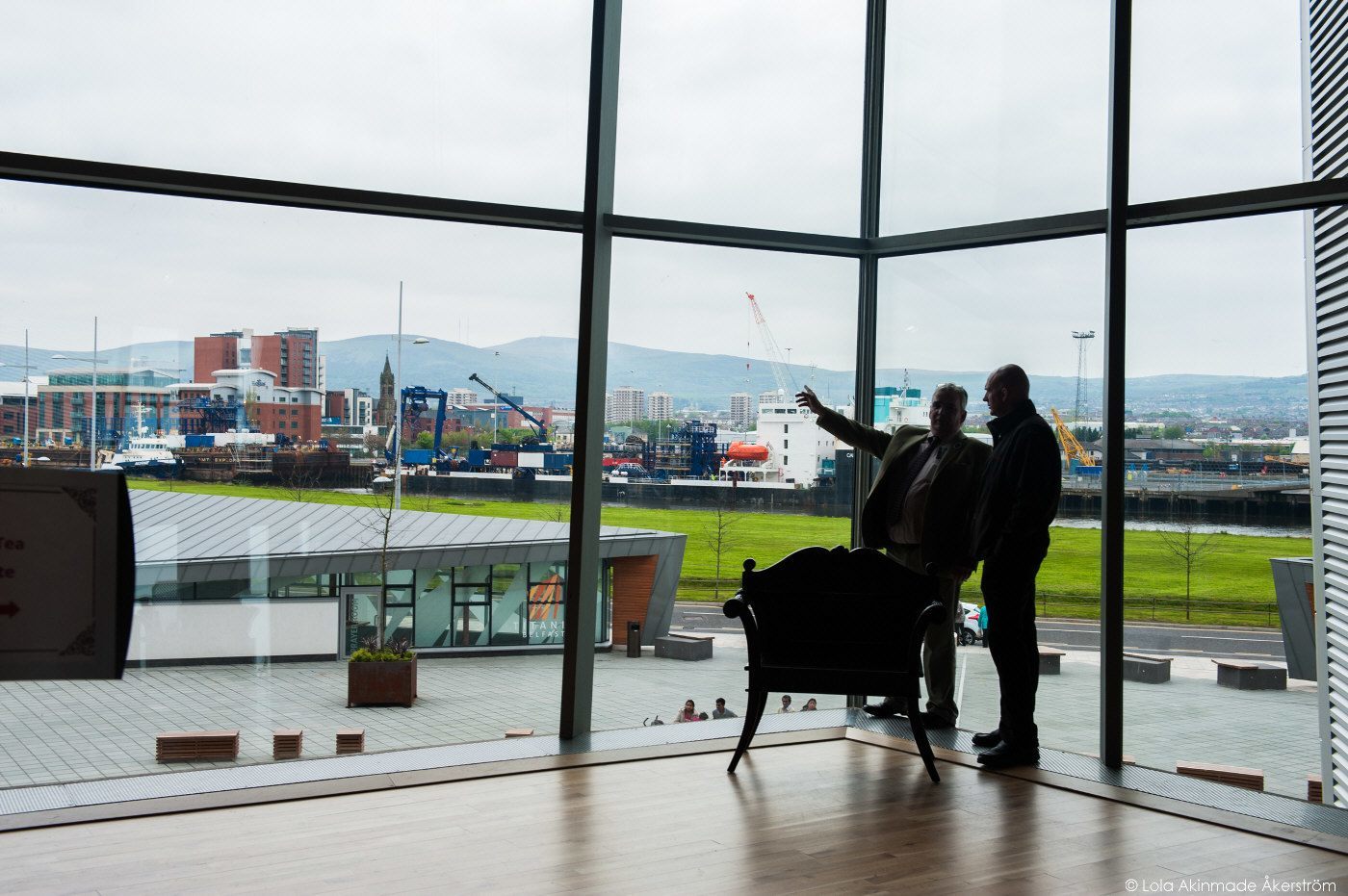 By the time I walked out of its last exhibit, I’d gained not only a deeper appreciation of its history, but also of its construction during an era where the tools we readily have available to us today in the 21st century hadn’t even been conceived of or invented yet.

Dare I say it, a marvel of human engineering and shipbuilding.

Titanic Belfast is open daily all year round with various seasonal opening times, except between December 24-26. Its offers a variety of ticket packages worth checking out but its standard tickets are £17 per Adult, £7.25 for children between 5-16 years, and free for children under 5 years. Always visit their official site first in case they’ve changed their pricing structure.

You can view my full Belfast gallery over at my image bank.

My time in Belfast was too brief, but with the help of Visit Belfast in addition to complimentary tickets to Titanic Belfast, I was able to get a taste of life in this richly complex, fully grounded, and constantly evolving city. As always, all opinions, thoughts, and musings are mine.

Have you ever been to Belfast? What did you think?