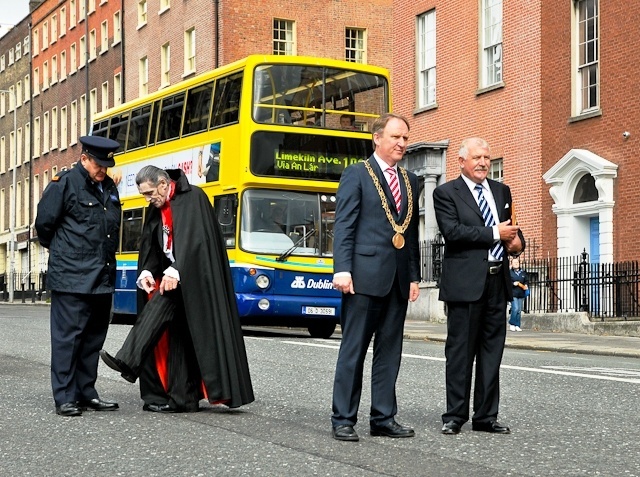 I ran into Dracula on my way to the Writers’ Museum.

I was hot on the trail of a story lead which found me charging up Parnell Square, past the Gate Theatre where the night before, I’d taken in a rousing rendition of Death of a Salesman. Queuing right in front of the Writers’ museum were a couple dozen uniformed men so naturally, I had to stop. Behind Dracula stood a group of Garda officers, the Irish police squad, wielding all manner of portable musical instruments – saxophones, drums, trumpets, other Celtic instruments.

Making eye contact with a burly, rugby-player looking officer who was guarding the other officers, I moved towards him. He straightened himself and uniform as I approached. I didn’t want to know what was going on. I wanted to know when it was going to start. The decision had been made. My museum visit would have to wait 45 more minutes.

Successfully lured off track, I stuck with the parade as it got ready to march through the streets of Dublin. 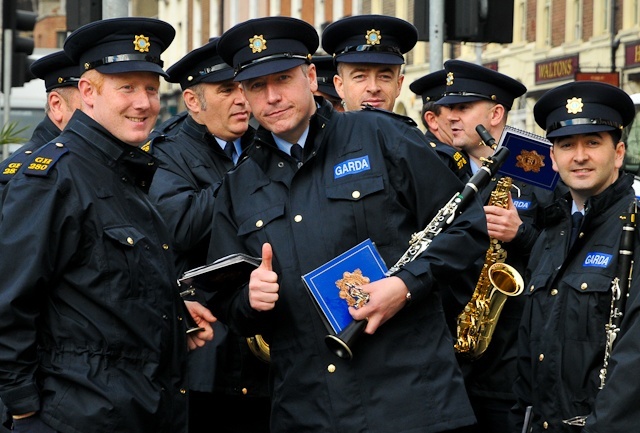 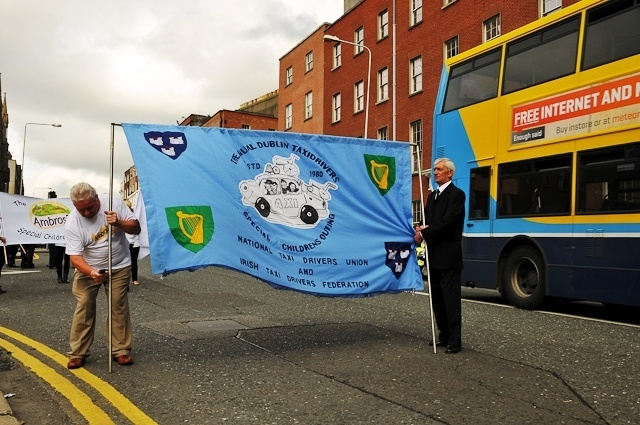 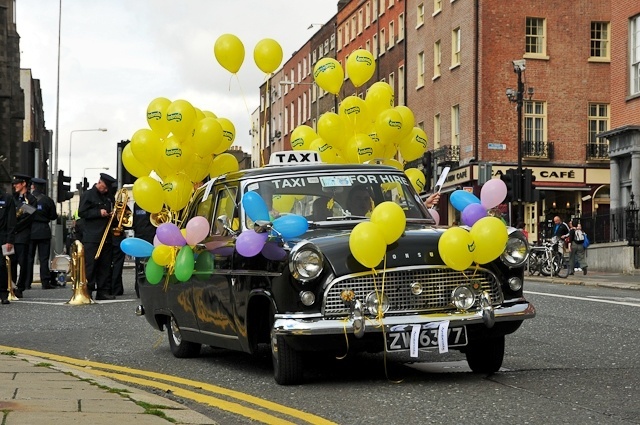 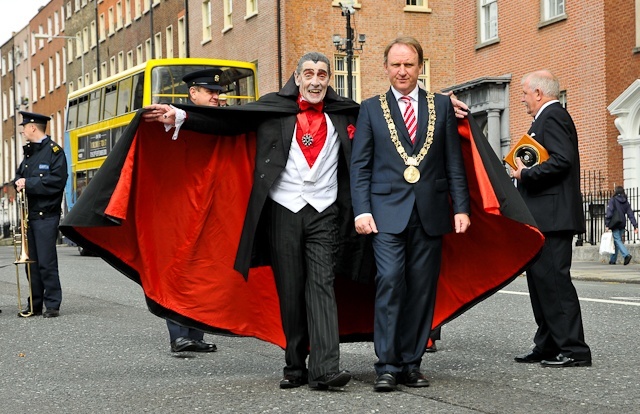 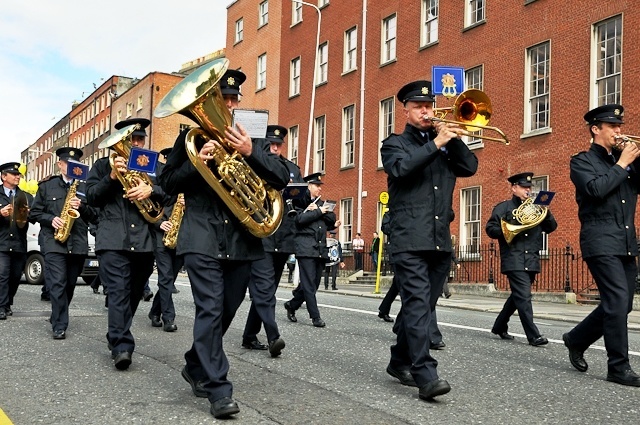 After just one day in Dublin, I was already falling….and fast. Dublin feels like a down-to-earth friend, one that sees past your bullshit and tells you like it is. Types of friends that are hard to find these days.

The next day, Francis, a native son, confirmed my train of thought as he drove us to the historic Trinity College, known worldwide for churning out memorable writer after writer.

Haaaaa… My kind of town.

Check out more in the Ireland series: