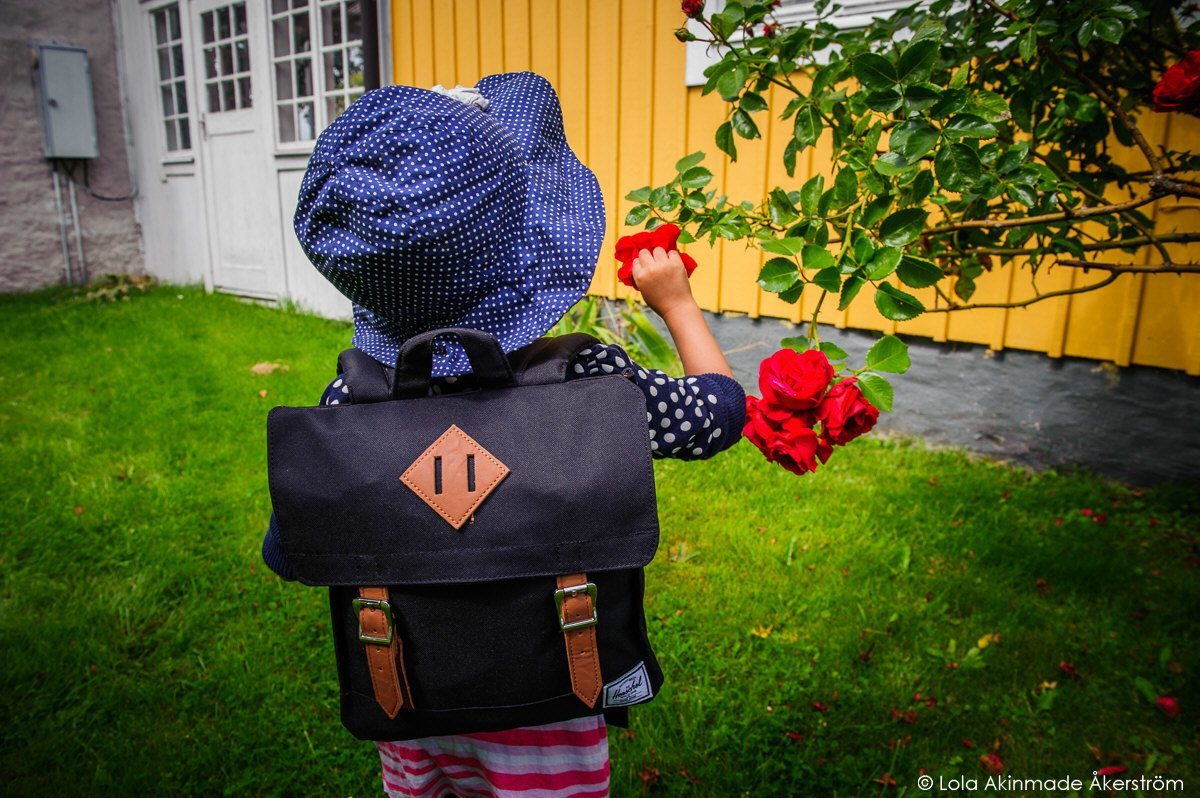 Sweden morphs socially when summer rolls around. Totally transforms into a place so full of warmth and light you’ll swear it was borderline schizophrenic.

When, of course, the sun decides to show her face.

It’s very hard to get a Swede out of Sweden in the summer. Mostly because it’s also one of the best times of the year to explore and experience the country. The reasons above are just the bare minimum. People retreat into various archipelagos along Sweden’s coast from north to south, east to west. Into summer homes, wooden cottages (stugor), inns, camping sites, caravans…

Summer here means lazing on the beach as waves from the Baltic Sea lap along the shore. Eating fresh strawberries with cream instead of the usual cinnamon buns during your fika break. It’s swatting away mosquitos. Splaying out and soaking up the sun from tiny 1ft x 1ft wide balconies. Grilling or attempting to grill on said 1ft x 1ft balcony. Cracking open cans of surströmming outdoors (link worth clicking to find out!). Crayfish parties.

For many, the islands of Götland and Öland provide much needed escape as tourists flood into Stockholm, Gothenburg, and Malmö during the summer months.

Officially becoming a UNESCO World Heritage Site in 1995, the medieval town of Visby on the southeastern Swedish island of Gotland in the Baltic Sea is a well-preserved example of an European Hanseatic League trading route from the 12th to the 14th century. Today, Visby and Gotland remain a top travel destination for Swedes themselves, many of whom are currently there for Medieval Week.

And then there’s Öland.

The smaller of the two islands with scenery reminiscent of Portugal’s Algarve region. It’s located just off the eastern coast of Sweden and is connected to the mainland via a six kilometer long bridge. Its castles date back to the 1500-1600s, it houses Solliden Palace which is the summer residence of the royal family and there are Iron Age burial sites around the island.

Öland encapsulates every stereotype of the typical Swedish summer – that feeling of being abroad yet at home, proximity to the Baltic Sea, camping out in nature, rural countryside with working farms, local bakeries and mom-n-pop shops, small concerts, tiny fishing villages with word-of-mouth seafood restaurants, and a darn good opportunity to unplug from it all…

This was my second time on Öland and we’ll probably turn our visits into somewhat of a family tradition… escaping down to Öland for a few days every year to disconnect and fully soak up the summer.

If you’ve ever wondered: What is summer like in Sweden?… Well, here are some photos from Öland. 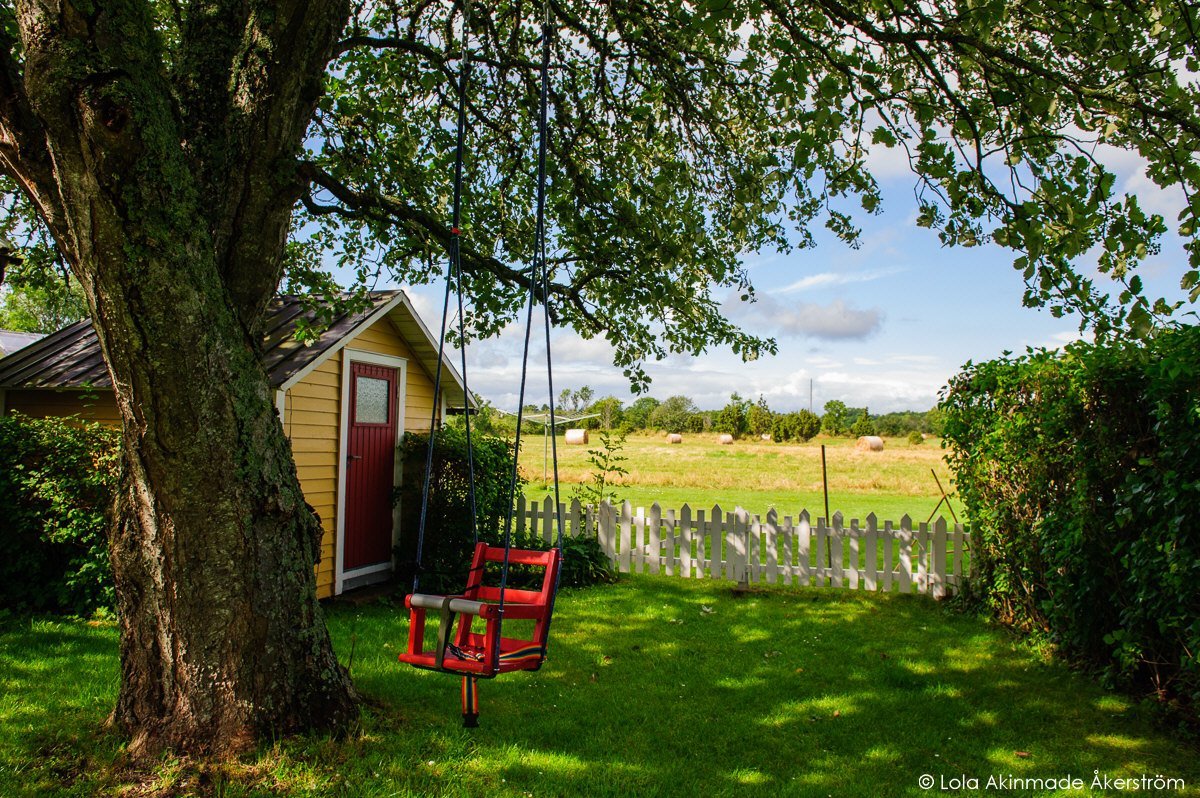 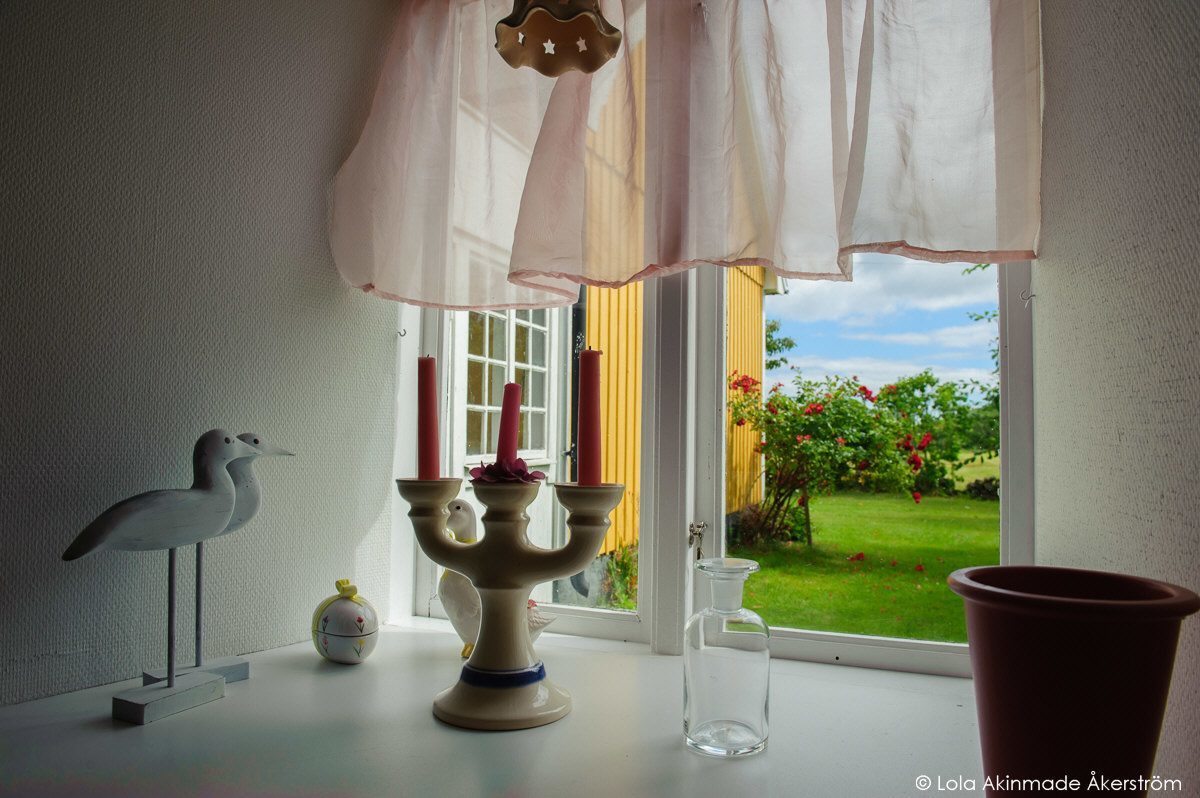 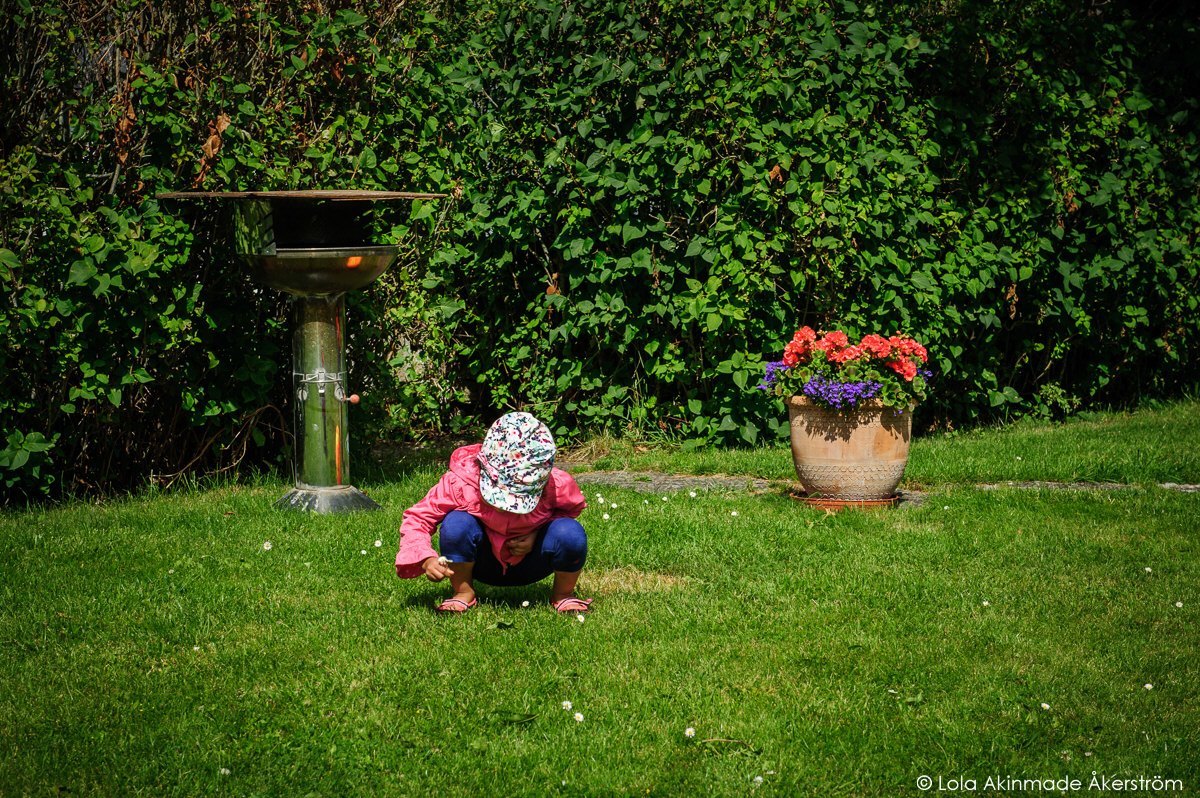 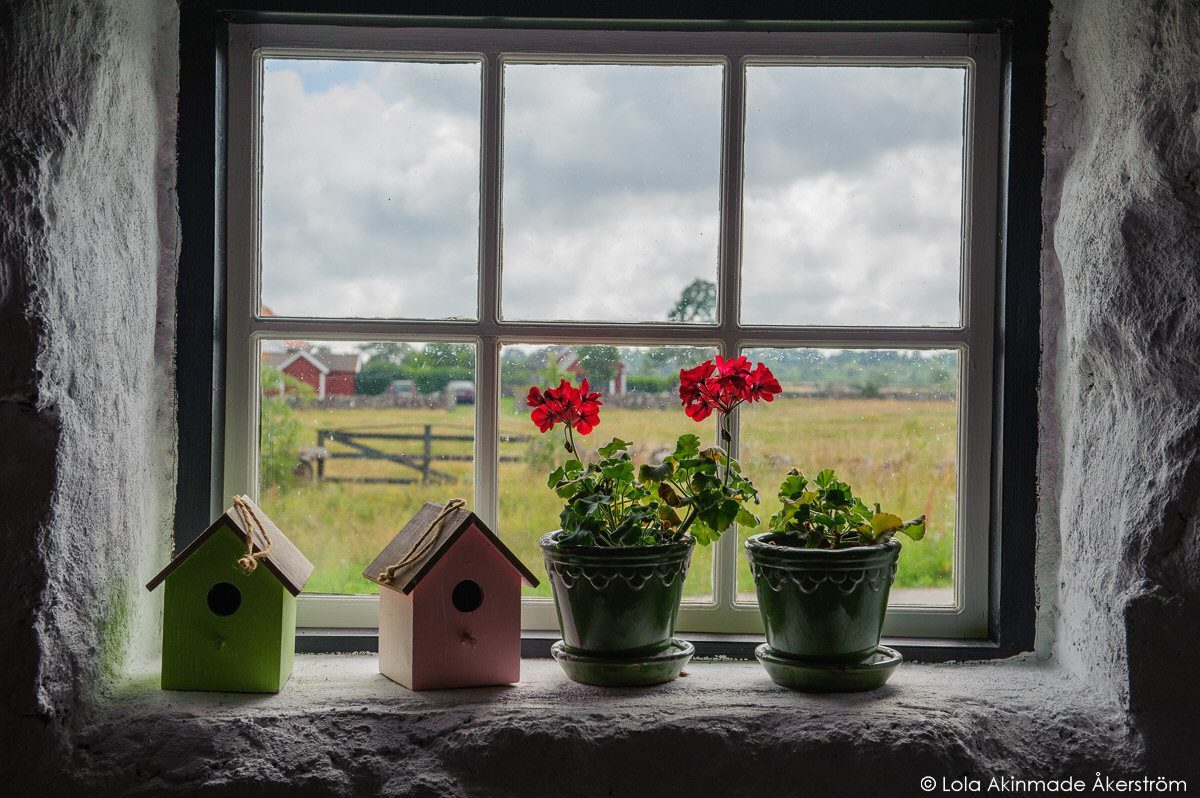 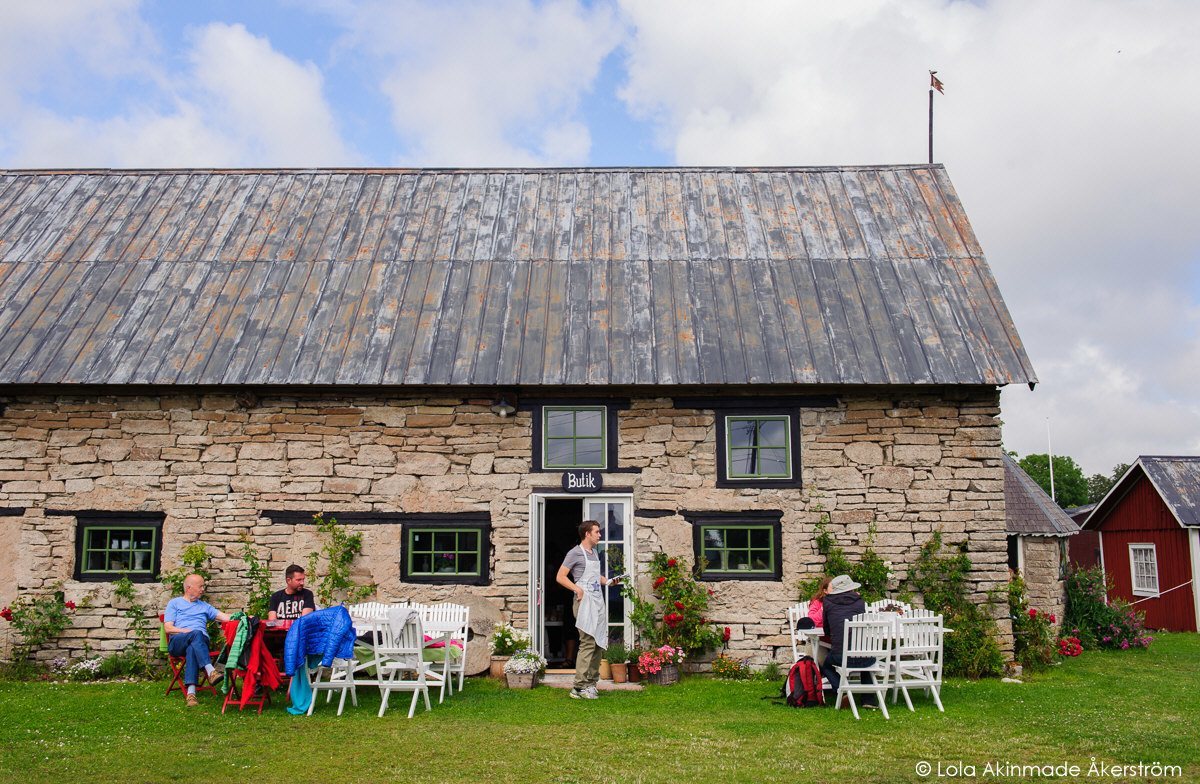 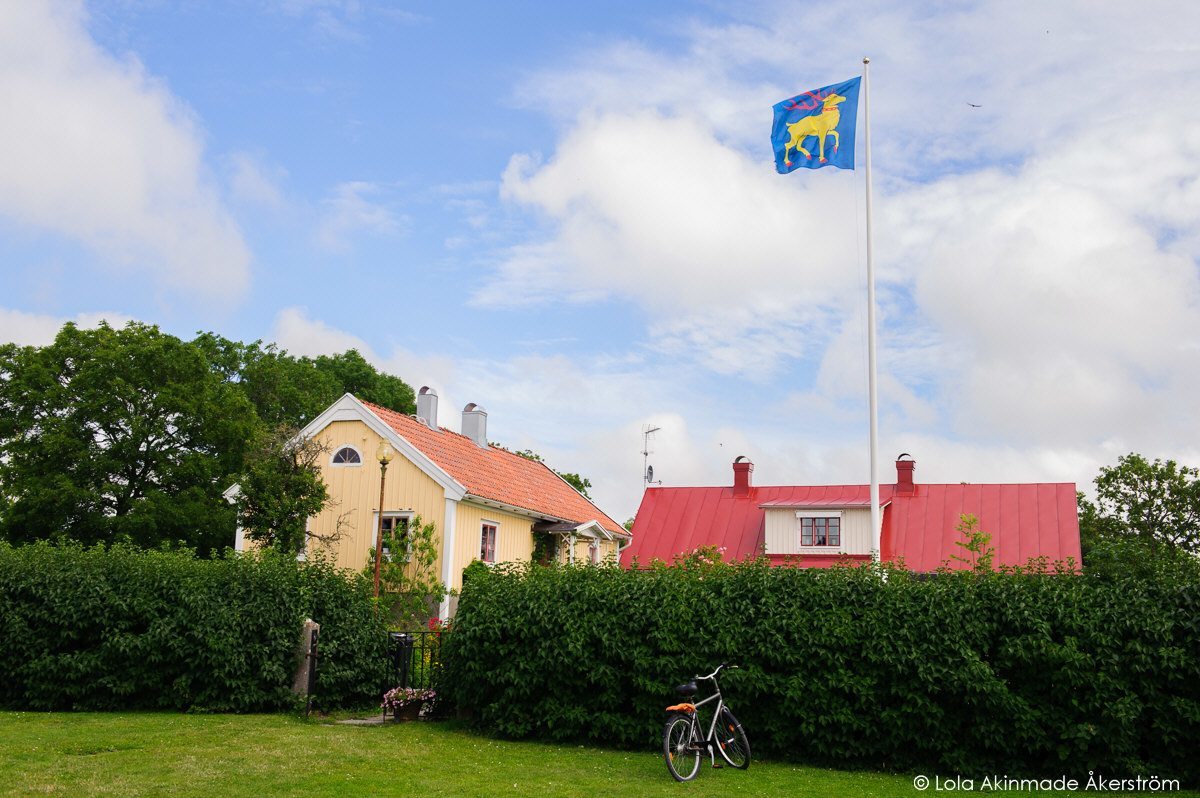 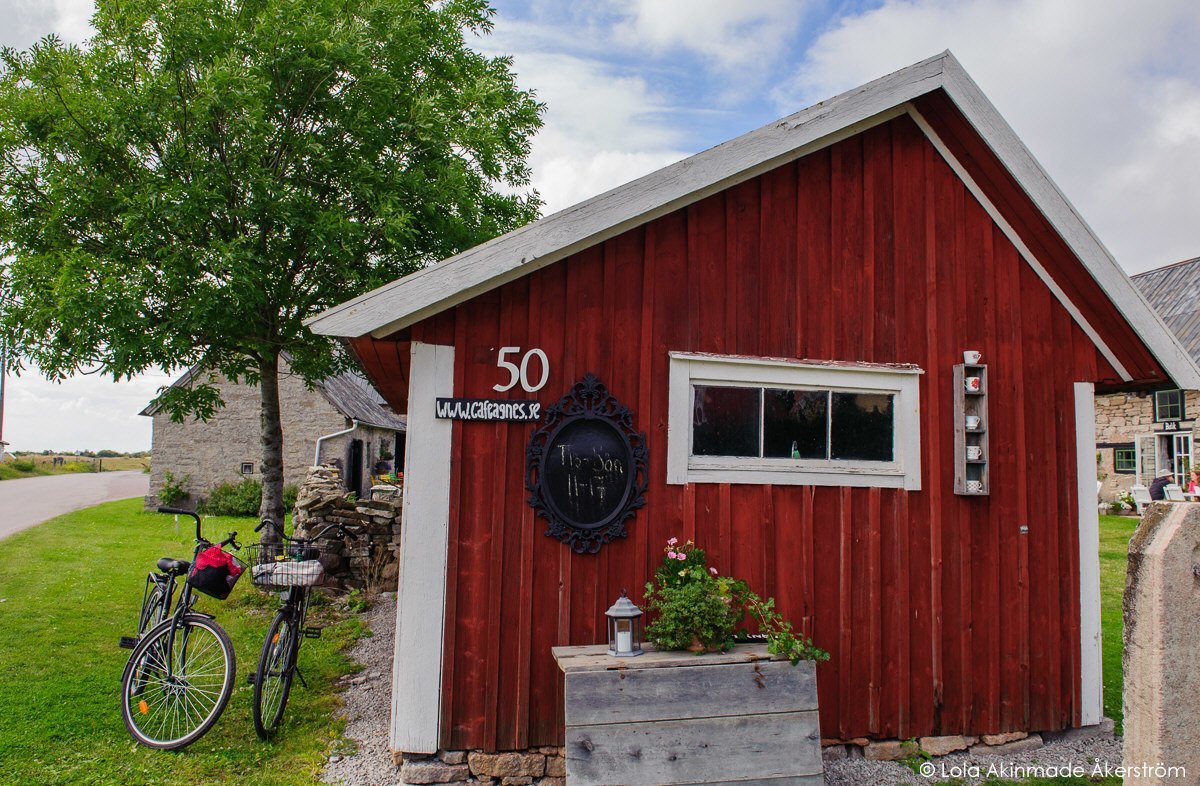 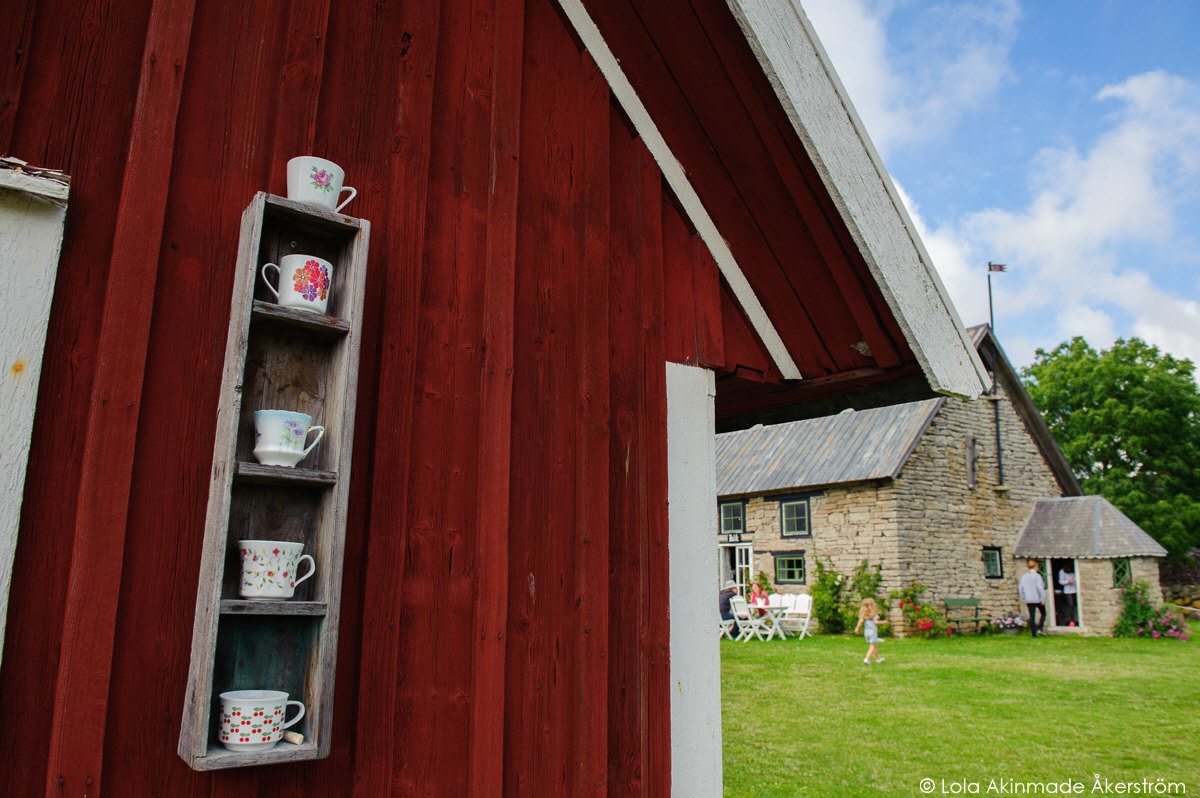 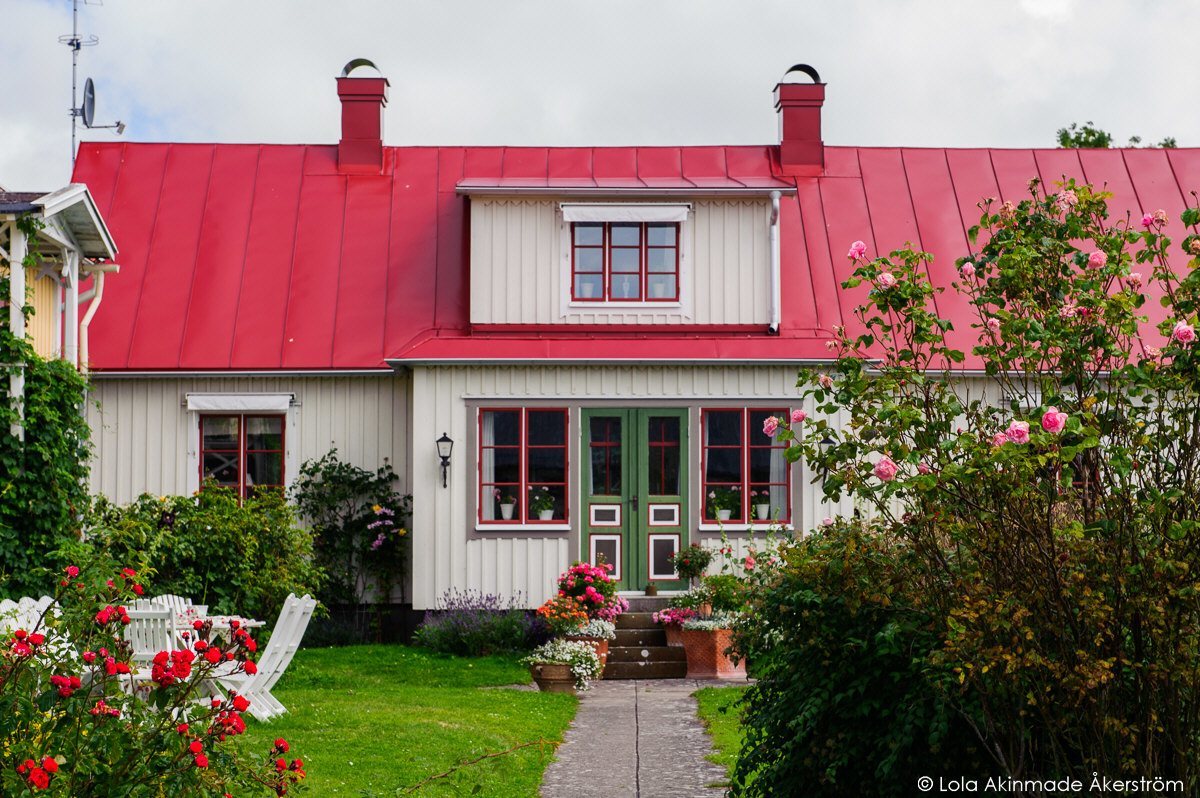 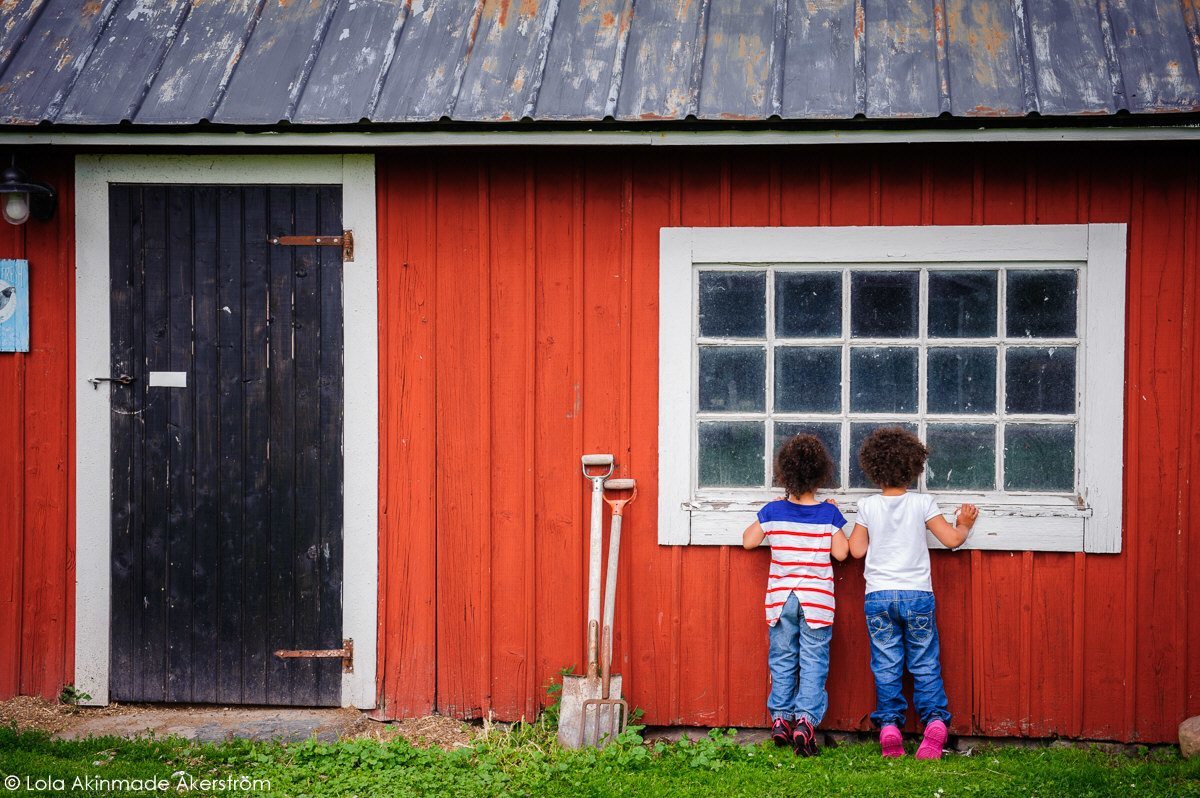 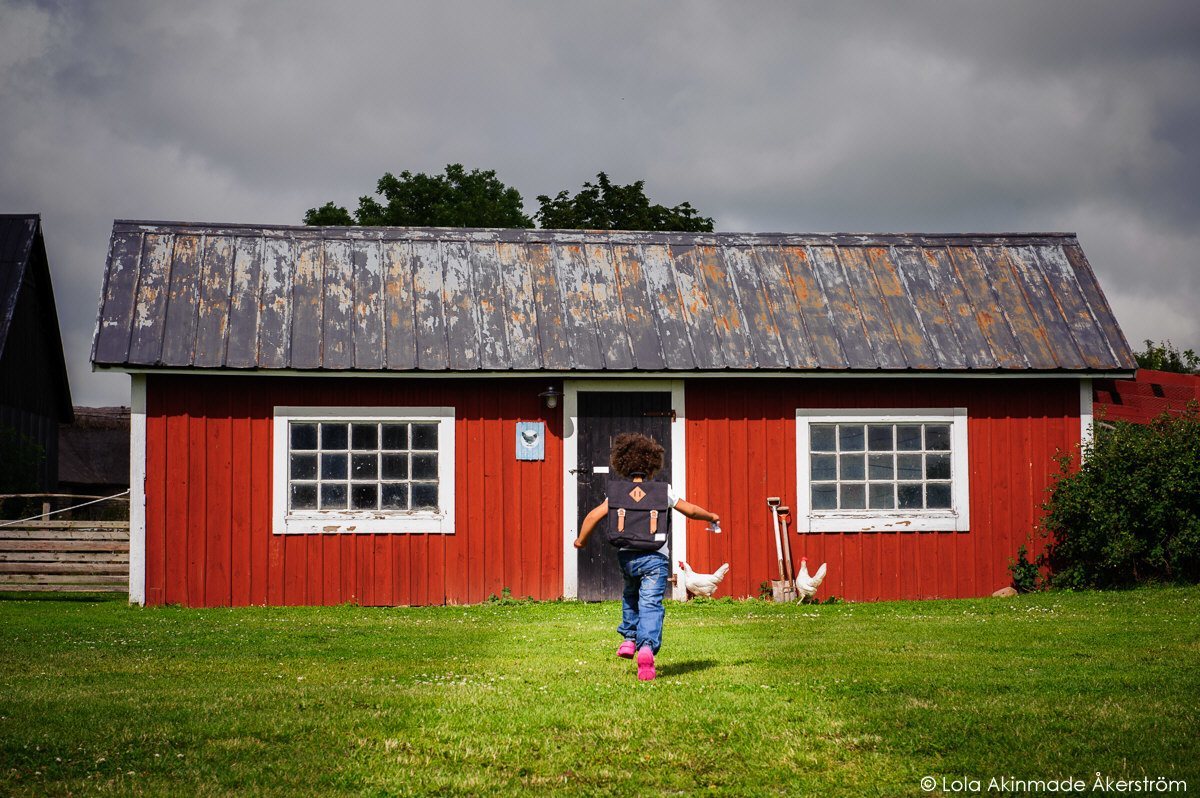 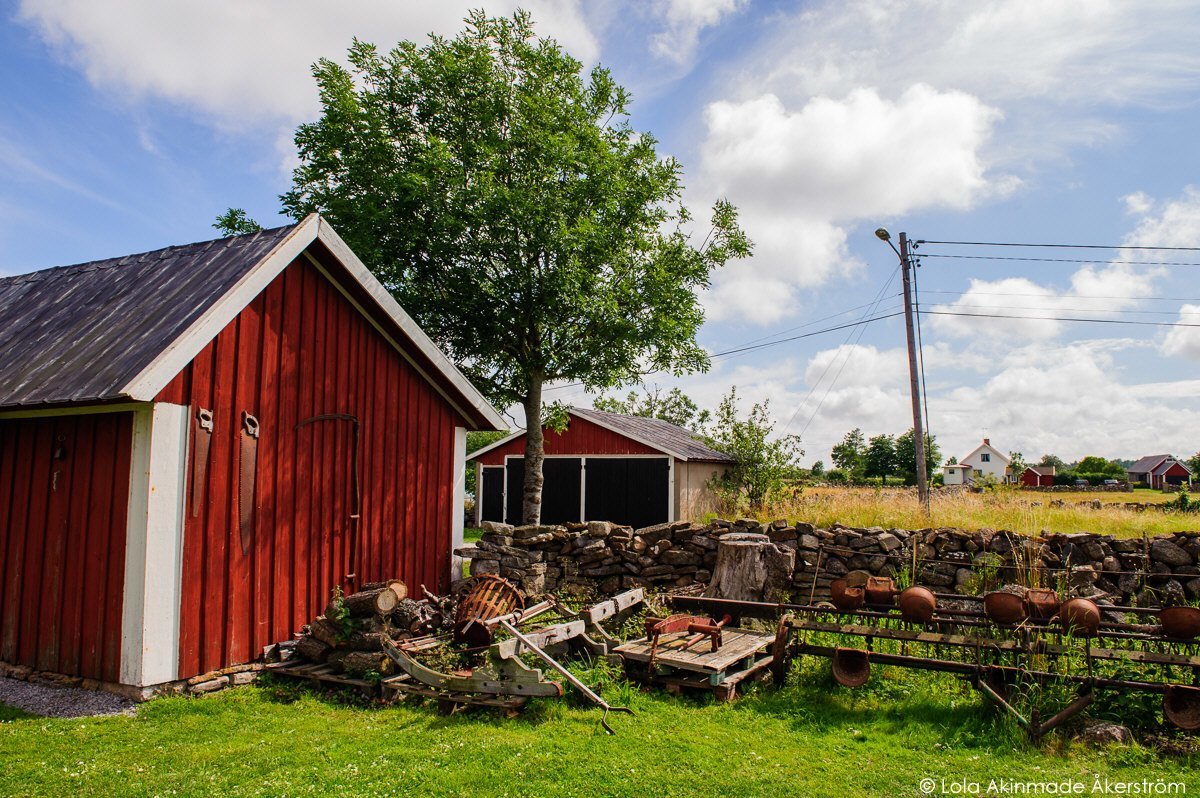 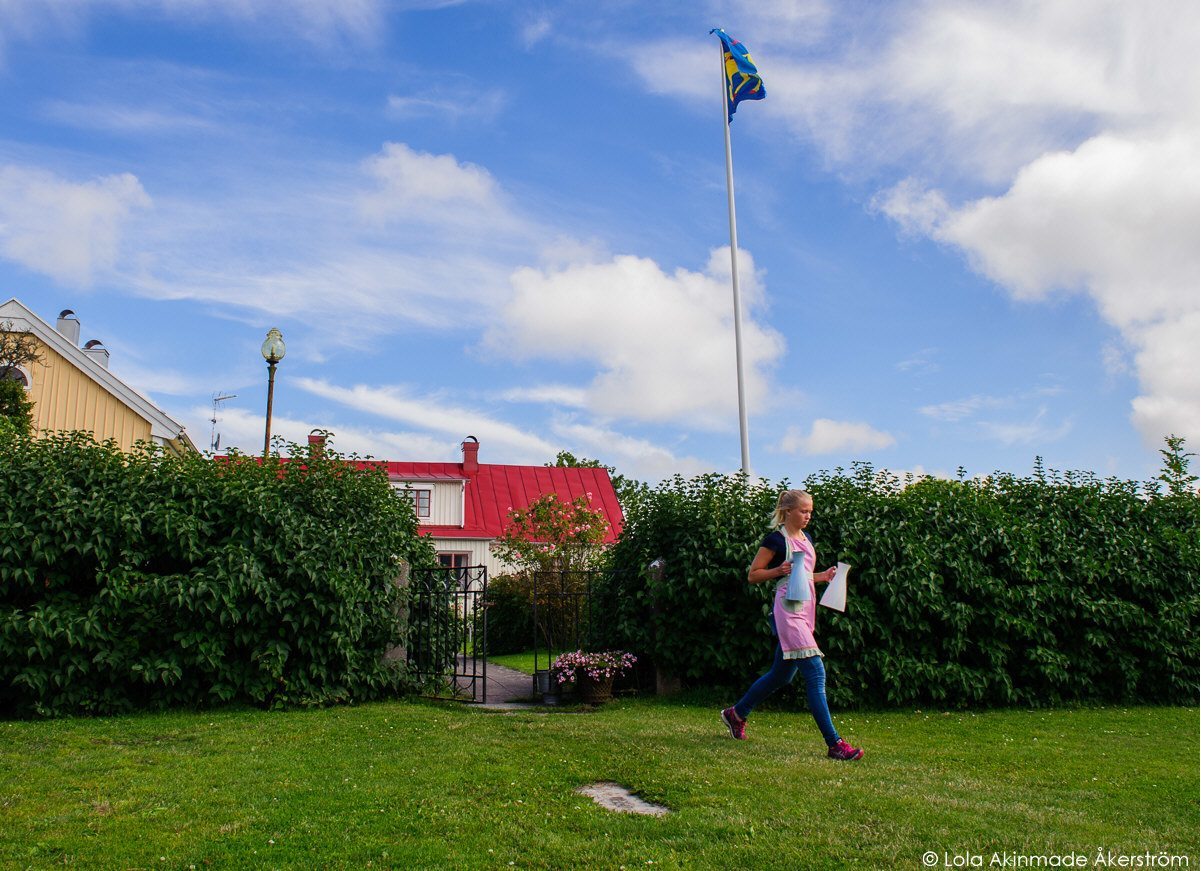 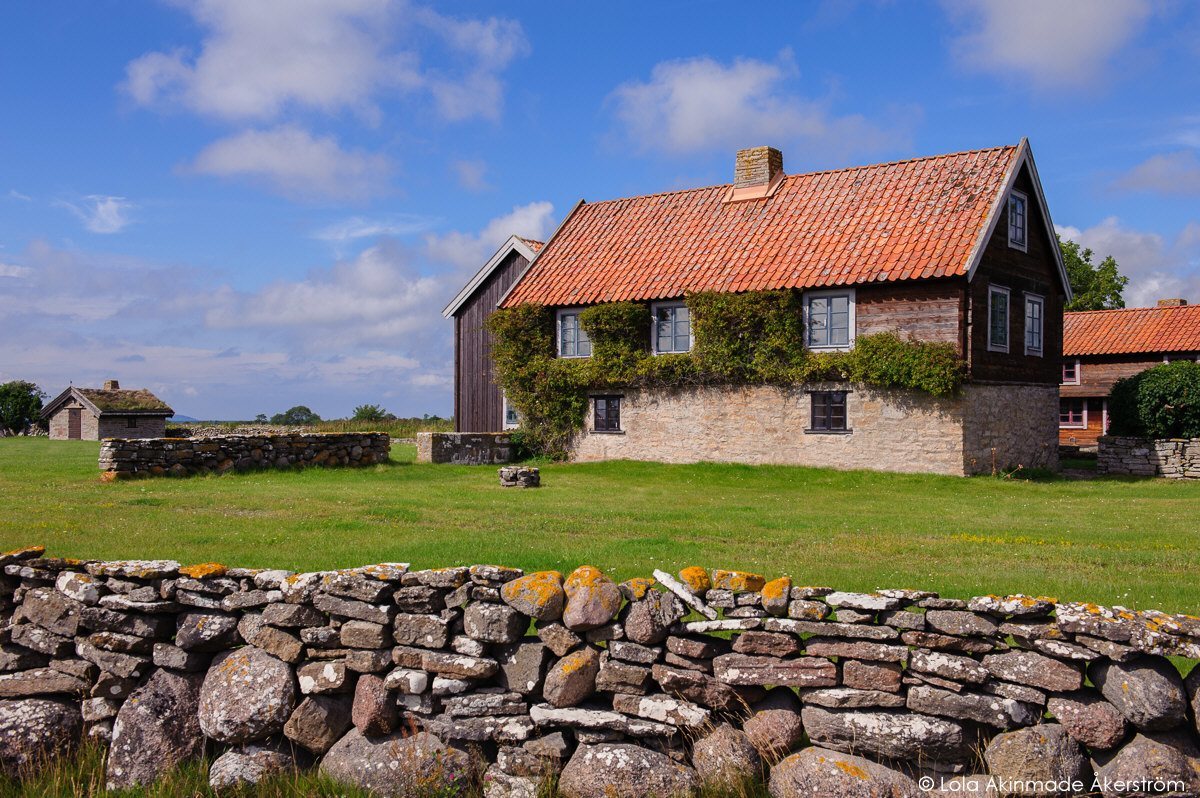 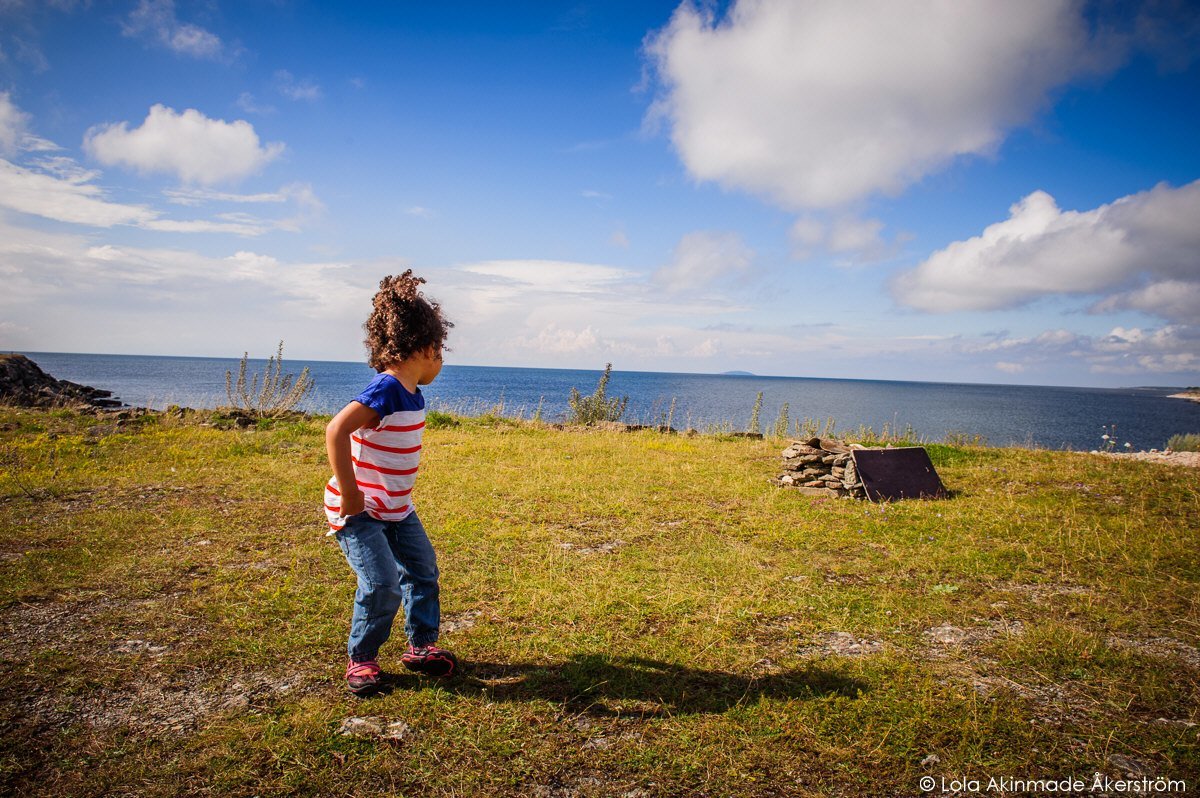 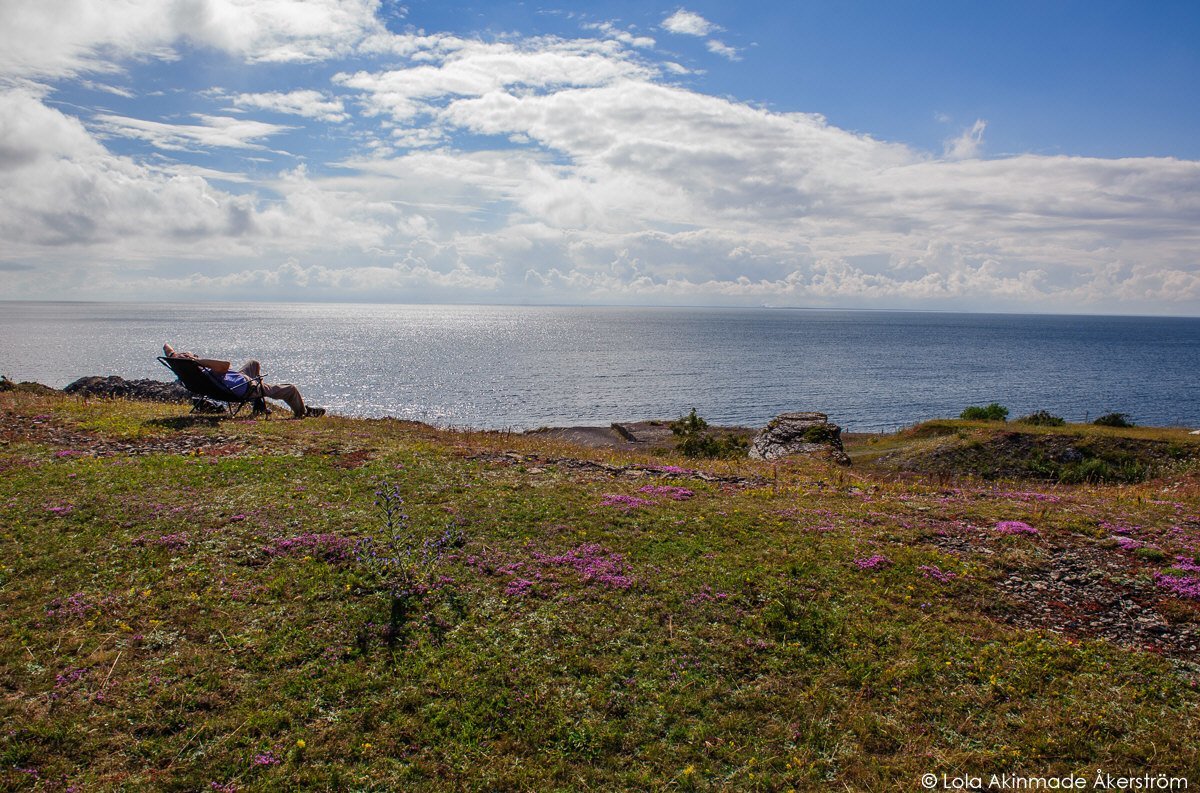 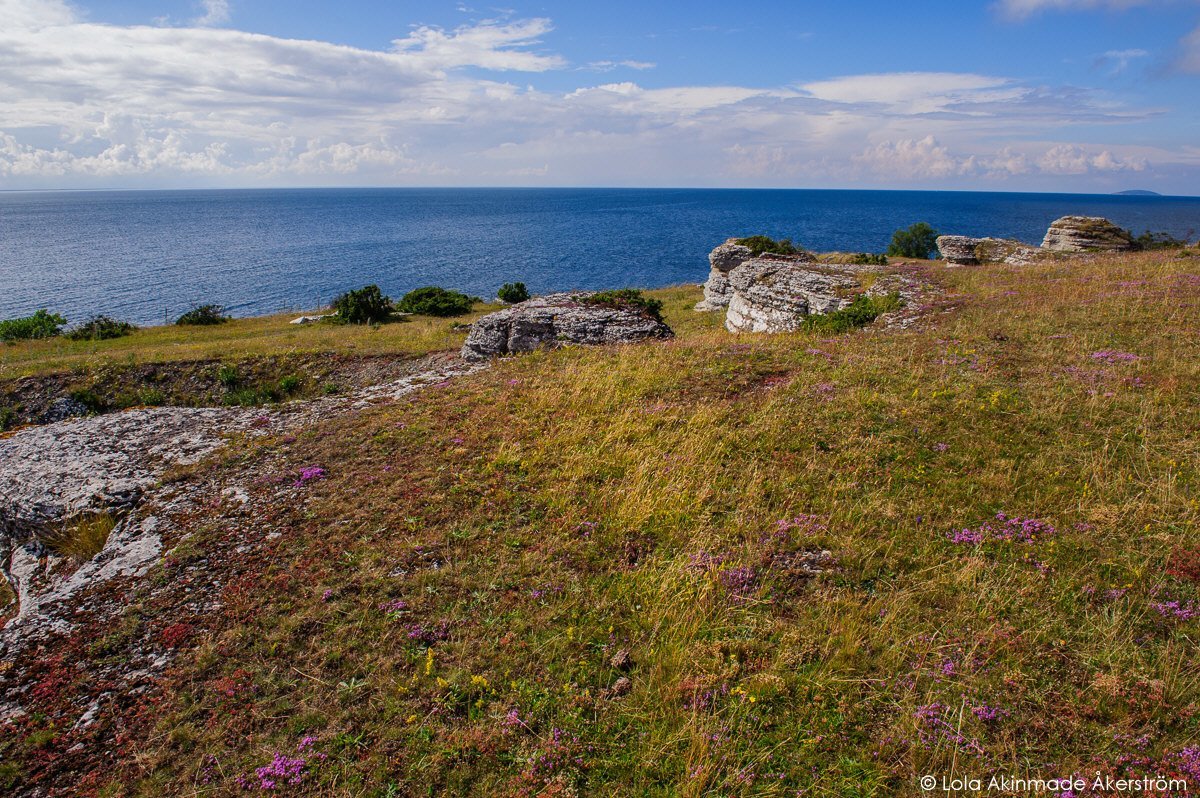 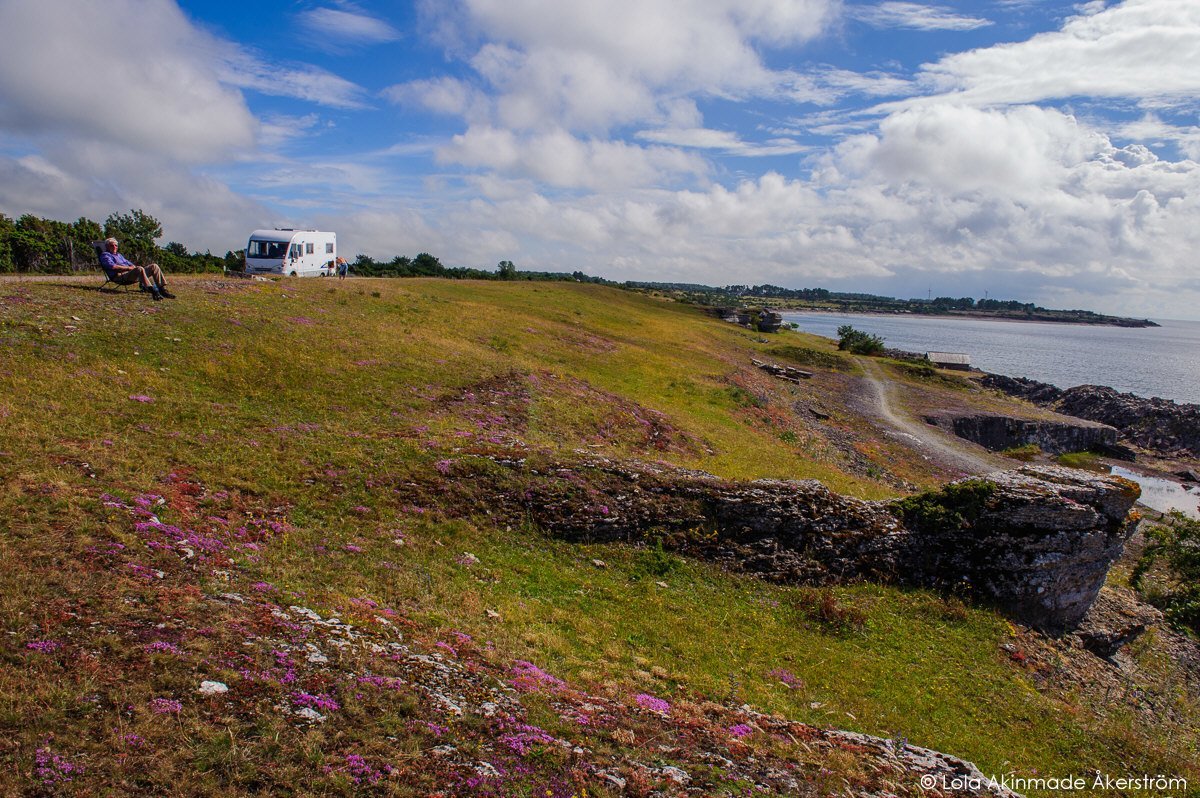 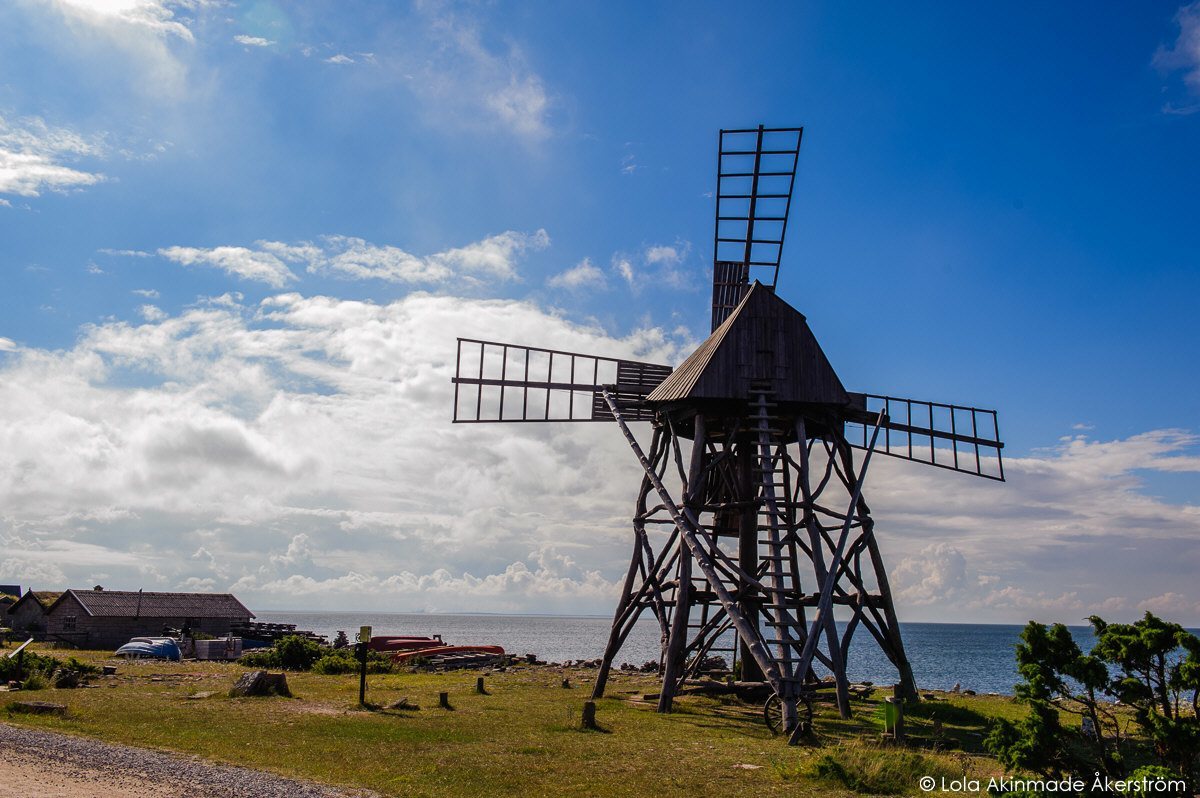 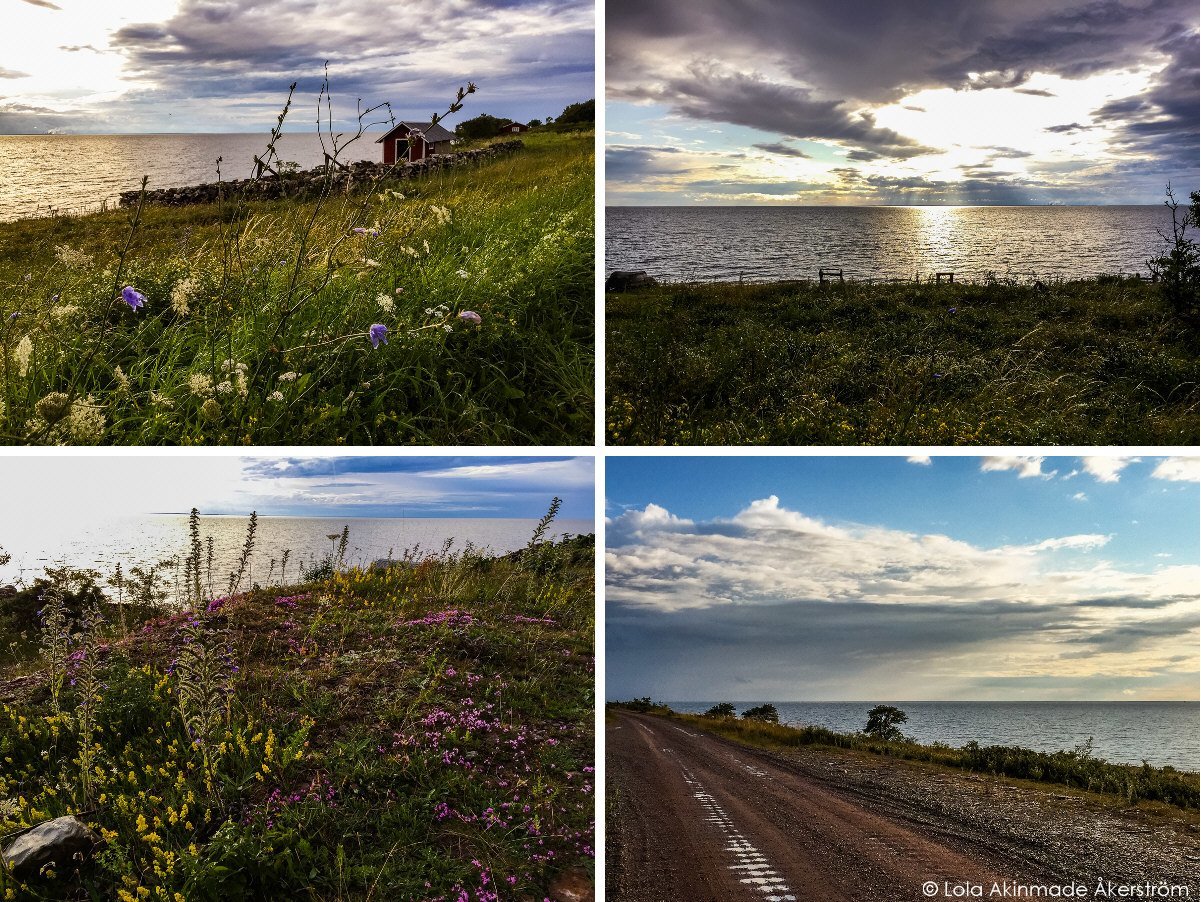 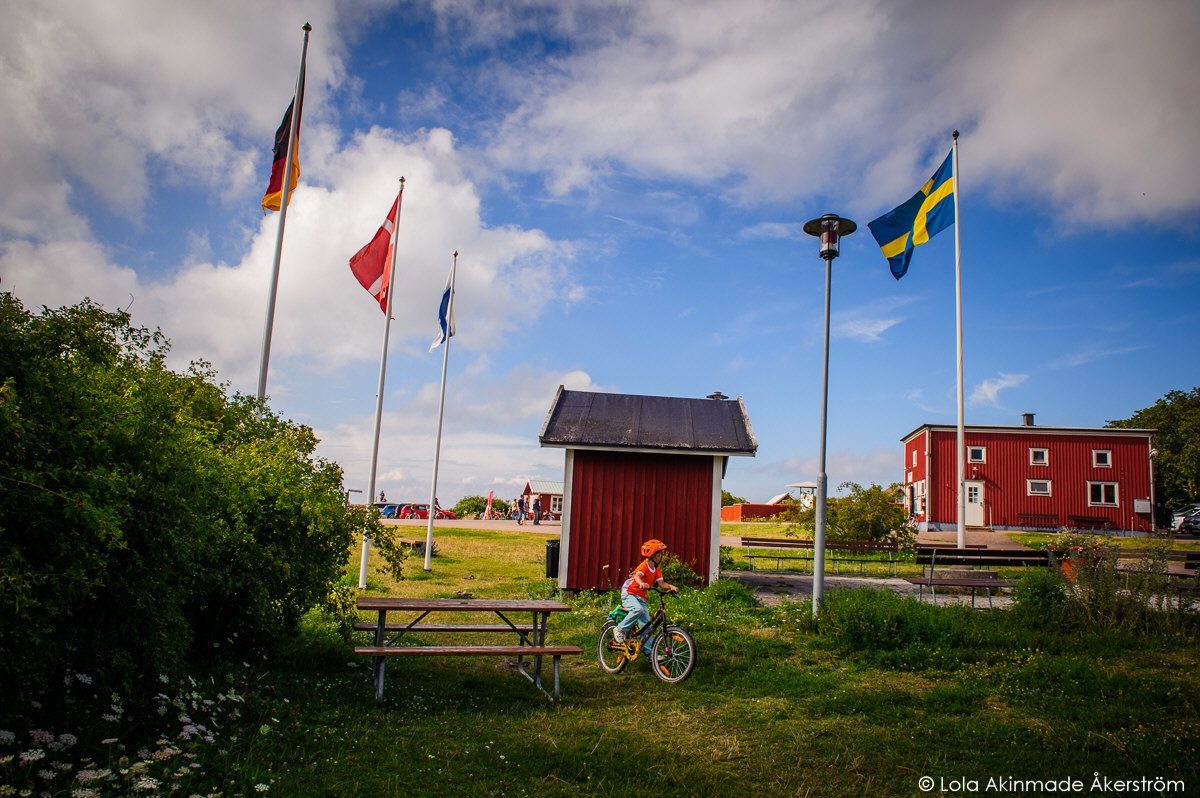 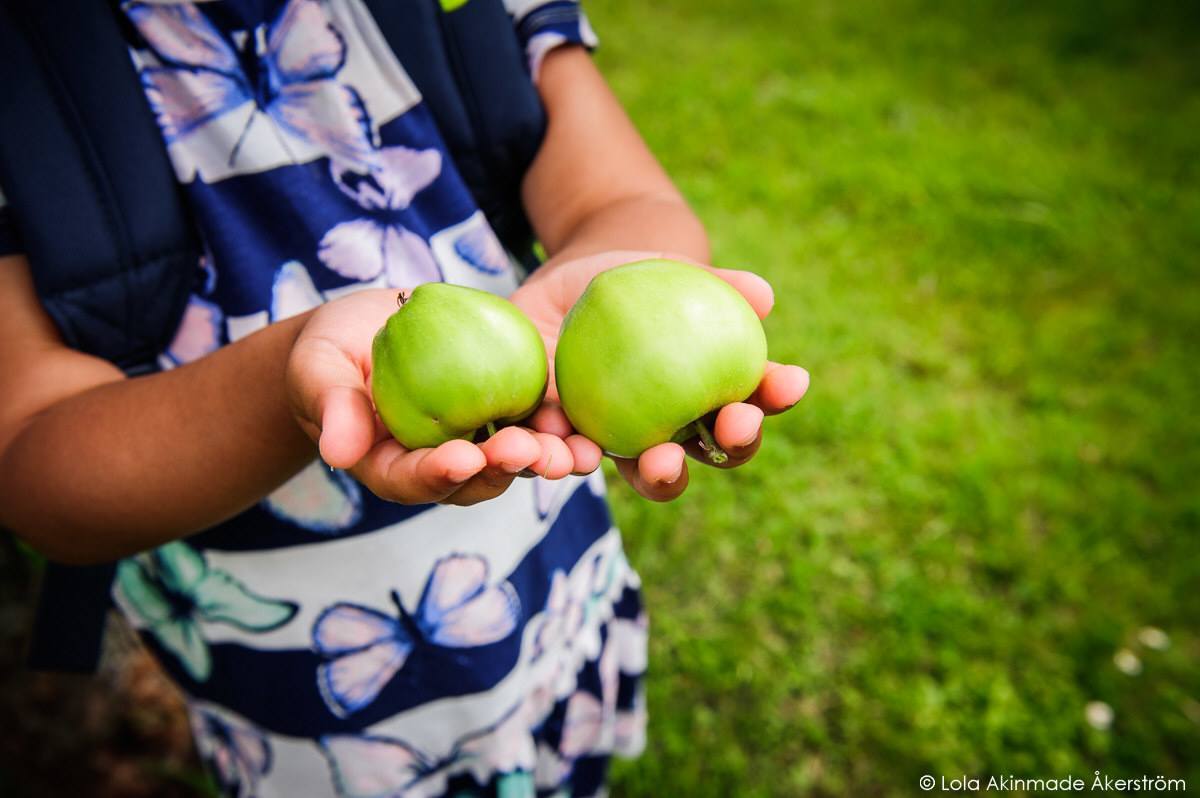 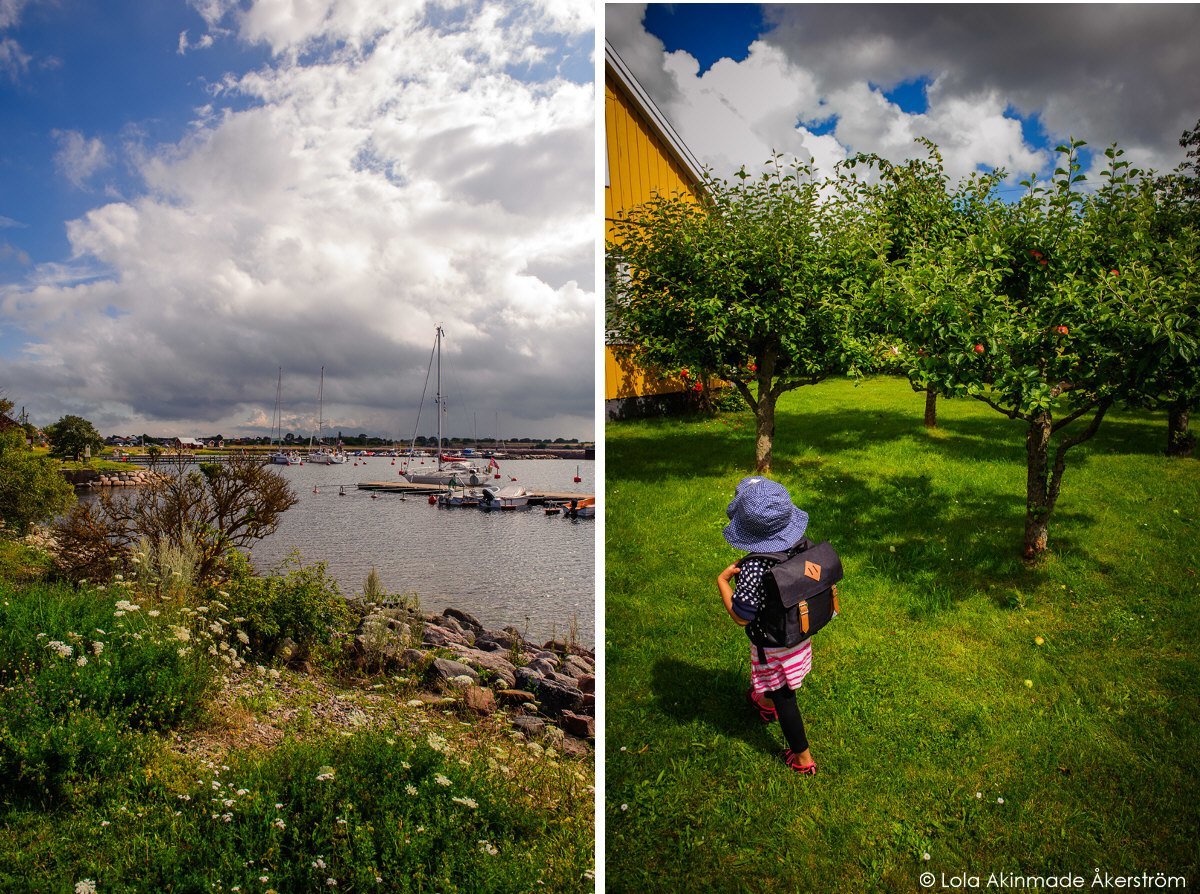 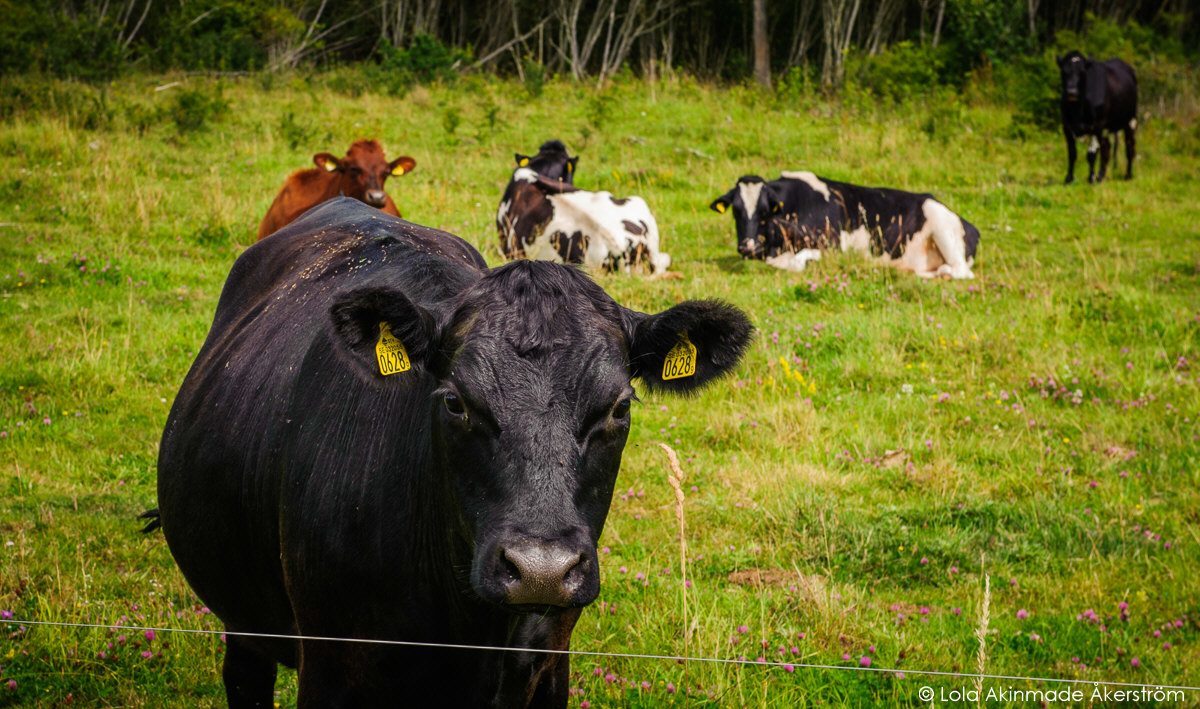 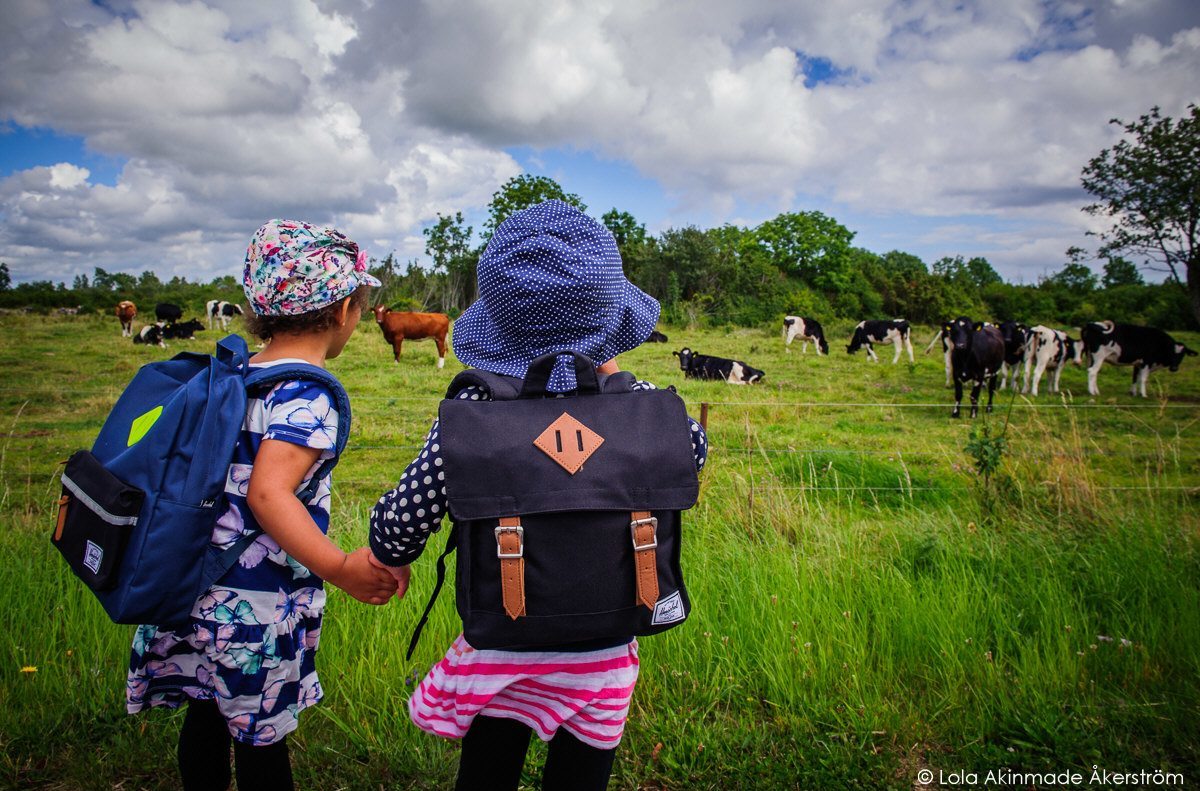 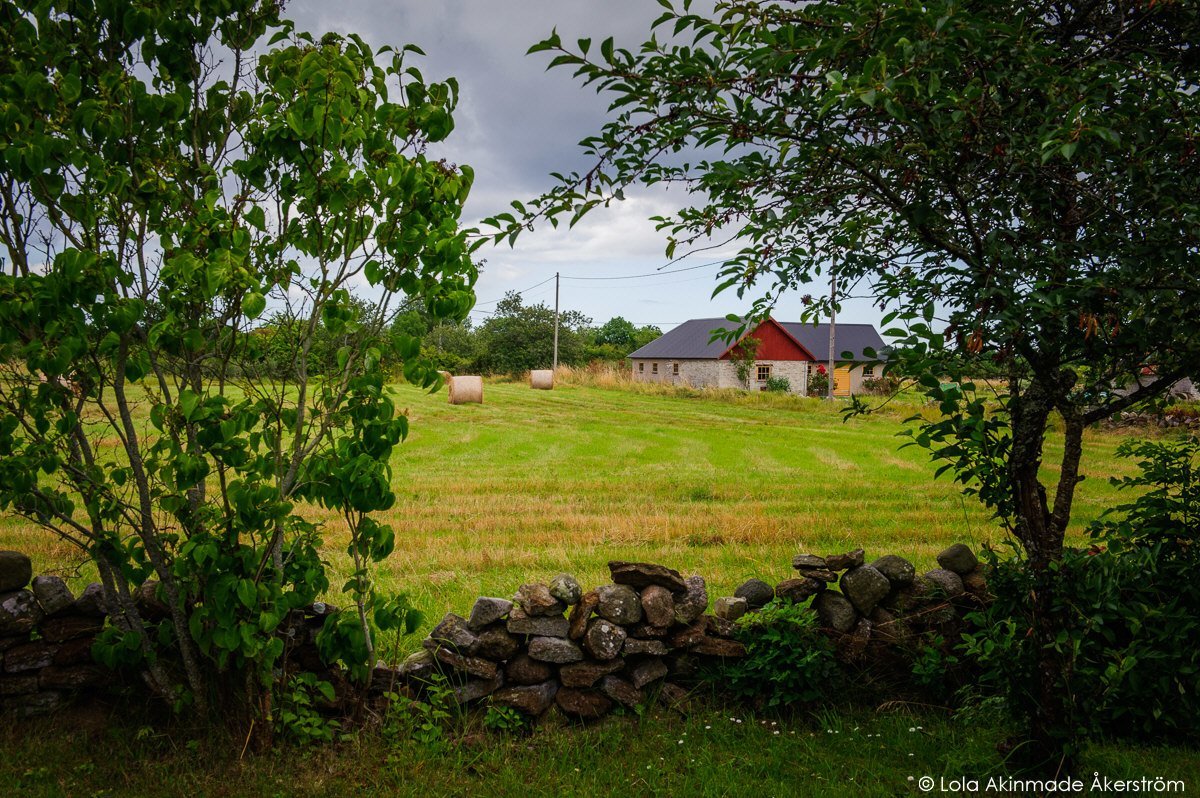 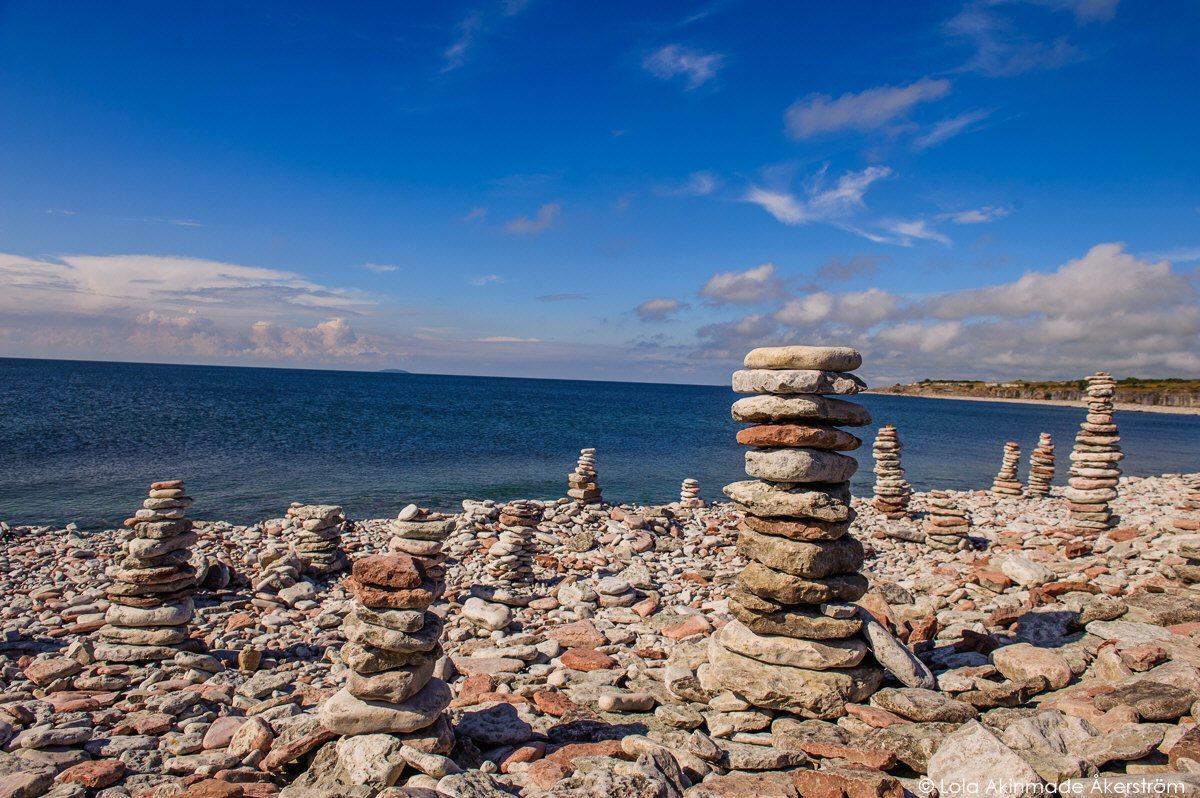 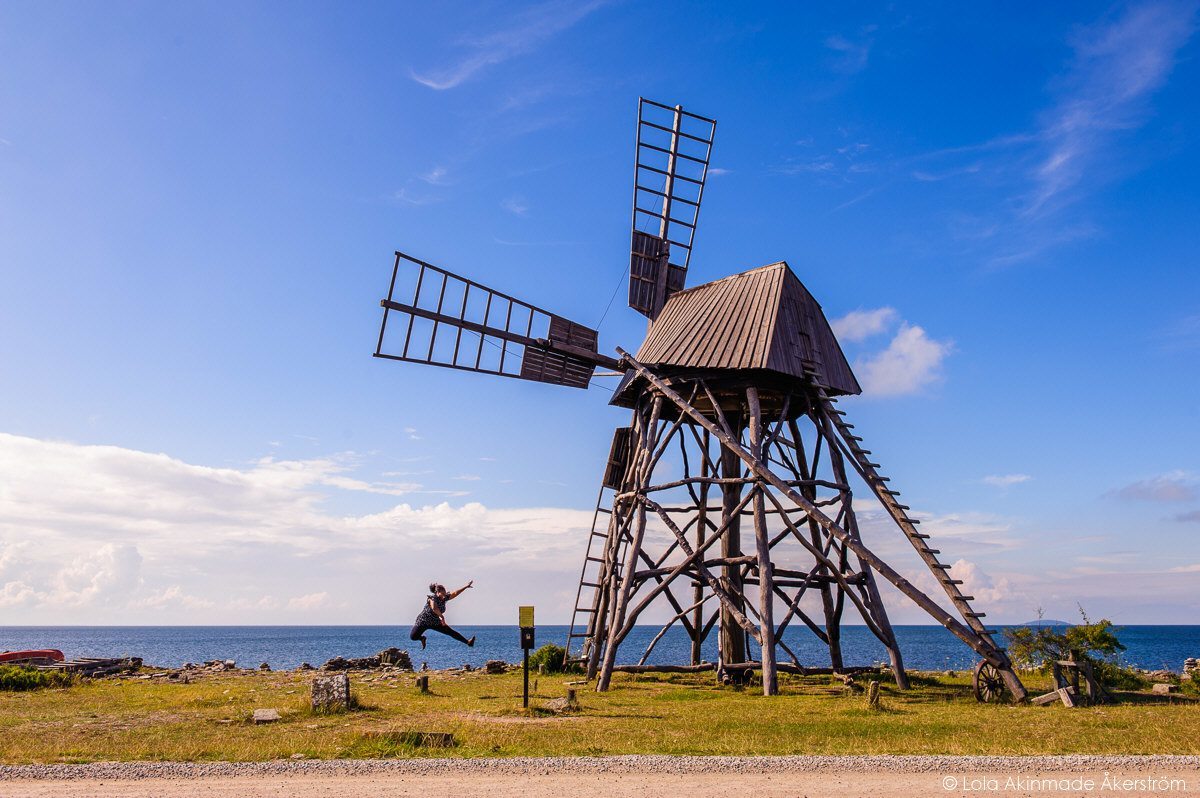 View more photos from Öland in my image bank.