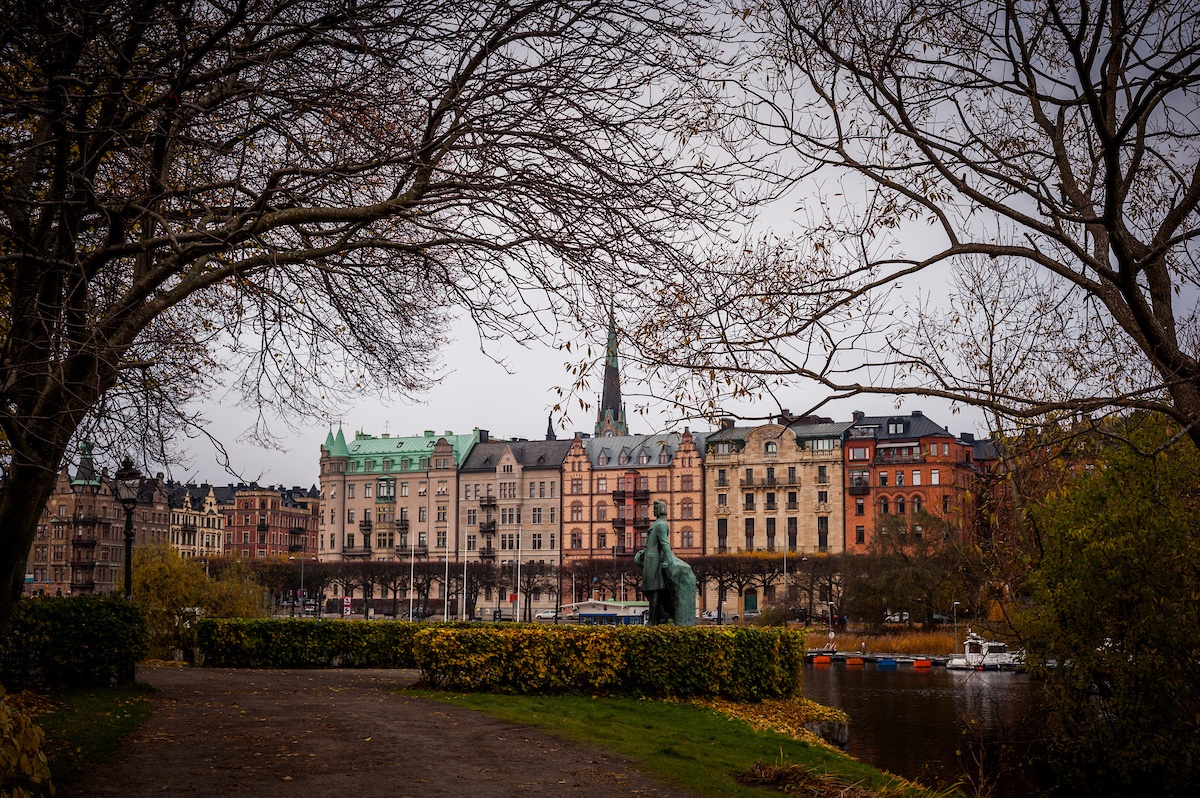 The last few weeks have been surreal. Beyond trying to stay on top of all the gloomy global news, I’ve been head down in a bubble moving through a couple personal and professional transitions.

So I wanted to surface for air and share a quick update before I duck back down for the next 4-6 weeks again.

I announced earlier this fall that I was accepted as part of Antler’s Stockholm cohort. Antler is a global early-stage venture capitalist (VC) enabling and investing in companies that fundamentally improve the world and solve real global problems. I applied to Antler because I wanted to help fix our travel industry. To come up with ideas that can help safeguard parts of our industry so we’re ready to withstand the next crisis.

This has been taking up most of my time this fall.

In between, I did manage to squeeze out a few publications for the New York Times about raising bi-racial children in Sweden, some photography tips in National Geographic Traveller’s “Ask An Expert” series, an interview in  Sierra Club which profiled #EverydayClimateChange and its global impact, as well as an opinion piece for British Airways about traveling as a Black woman.

I sold photography to the Dutch edition of National Geographic Traveler, have upcoming articles and photo spreads in Boundless Magazine and Hidden Compass, and worked on some Sweden-branded content for Culture Trip.

I’ve been making a couple podcast rounds such as Kristen Kellogg’s workingWELL and DK Eyewitness, as well as speaking as an industry thought leader on both prestigious platforms PhocusWright and SKIFT Forum Europe.

On the knowledge-sharing front, my academy is going very well. Over 150 signups taking a mix of free and paid courses. Wonderful Machine did a lovely writeup about the academy. I did a webinar with my academy partner PhotoShelter which you can watch on-demand. And I have another free upcoming webinar with my friend Matt’s The Nomadic Network which you can register for. I am also working on launching three additional courses before the end of the year, so watch this space.

And finally, an update on my debut novel. Needless to say, we’re moving toward its next publication stage (think titles, branding, cover) and can’t wait to share a proper update and more on the editorial process.

Lots more going on but this is all I can share at the moment.

Hope you’re doing wonderful and hanging in there through what feels like we’ve all lived an entire decade in a single year.

And as always, thank you for your love and support.