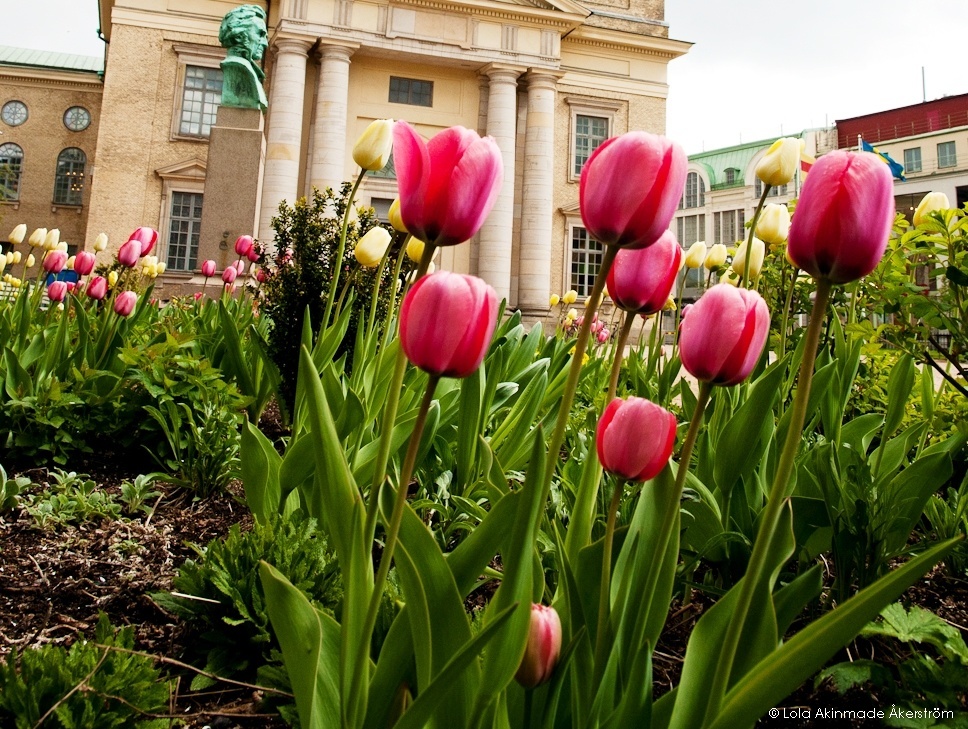 I recently had a conversation with a good friend of mine. We were catching up on our lives, work, progress, families; the usual. I told him that while I was in a good place now in terms of truly following what makes me come alive creatively, that I was still scared of losing all those skills that fed me for 12+ years in the world of GIS and programming.

“Well, you’ve got one foot in, you might as well jump in with both feet,” he casually said. We laughed about it but that line really struck me.

You’ve come this far, what are you afraid of? I thought to myself.

That’s where I’ve been the last few months – in a semi-anxious state of slowly watching the months pass since I’ve coded a line of C# or fully geeked out with another programmer on JavaScript and .NET. I spoke about this to my husband many times.

Should I? Shouldn’t I? You know, dabble in GIS programming again?

I wasn’t sure, but I knew I needed to confront the reasons why I was still hovering in this semi-anxious state of watching hard-earned skills lie dormant.

Moving into a new culture strips you bare

It really does, and this couldn’t be more evident in a Swedish for Immigrants (SFI) language class or any other language class for that matter where the teachers instantly morph into mothers talking to babies in a tone that makes you seethe internally.

Trying to hang on to that perceived “life line” of my past life was my way of screaming, “Look! I can do this. I used to do this and I used to do it well.”

So, what exactly was the move “stripping away” from me?

This was what I had to face. I had to face the fact that for years, I’d subconsciously wrapped up my own identity as a person into what I actually did as a career.

I just didn’t realize it until the last few months.
—
I remember bumping into Andreas* on the train to town. We hugged each other like long lost friends. We’d both studied Swedish in the same class. I asked him where he was going. He pulled out a schedule – a janitorial schedule – and was pointing out his work duties.

I became angry. Angry internally because Andreas used to be a medical doctor in Cuba.

He wasn’t mad. But rather, he seemed happy to have a job to go to; one where he could finally learn the language through daily interaction.

I thought more about Andreas. When he moved to Sweden, all he knew was Spanish. Since English is the de-facto language here after Swedish, he spent a year in Sweden teaching himself English so he could at least communicate with a backup language before learning Swedish.

He probably wasn’t dwelling on the fact that he could no longer practice medicine. He seemed to be focused on the now. On doing what he needed to do to move to the next stage of his life because his circumstances had changed significantly.

He wasn’t hanging on to his past. He was moving on and was fully committed to the process.

And then I remembered.

In my late teenage years, I used to be a janitor too. I also used to wash hair at a salon. That was all I did – stand at the sink and wash out relaxers and perms and other stinky gunk from Caucasian hair sent back to me. Many odd jobs in between while focusing on moving to the next stage of my life at the time – a college degree.
—
“You have to jump in with both feet”, I mulled over my friend’s words. How short-sighted I had been.

Life really is about committing 100% to moving to the next stage it offers you, and one can’t move on in life if constantly looking back.