I wanted to share this bit of special news because it’s not everyday a travel photographer has two photo illustrated stories in the very same issue of a major travel publication. I’ve been contributing to National Geographic Traveller (UK) for awhile now and in the current January/February 2016 issue, I’ve got two photo stories.

The first is a 9-page “In Pictures: Modena” spread which I both wrote and photographed that focuses on local gastronomy around Modena and its surroundings in the Emilia Romagna region of Italy. 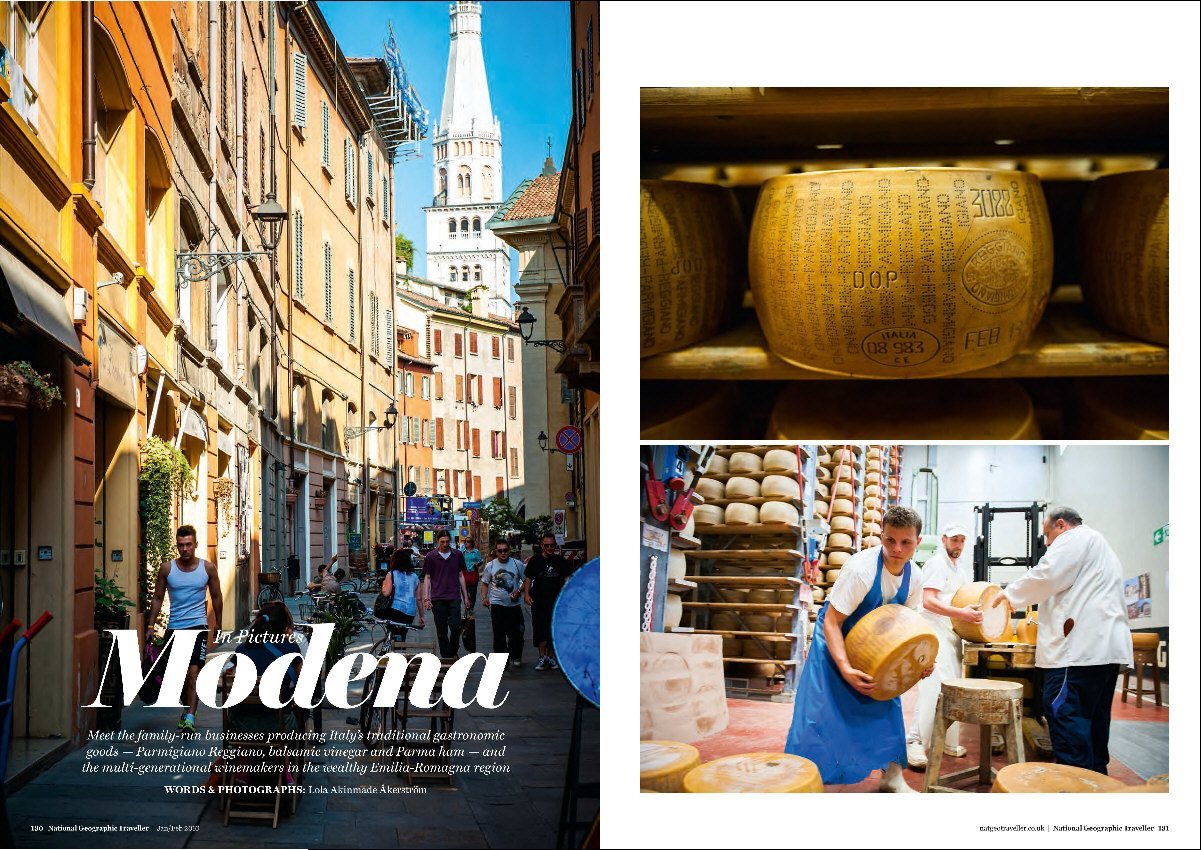 The second is a 5-page “Long Weekend: Swedish Lapland” spread which was written by Mark Rowe and photo illustrated by me. Some of the images include a few personal favourite landscape shots from around Luleå and the Gulf of Bothnia in Northern Sweden. 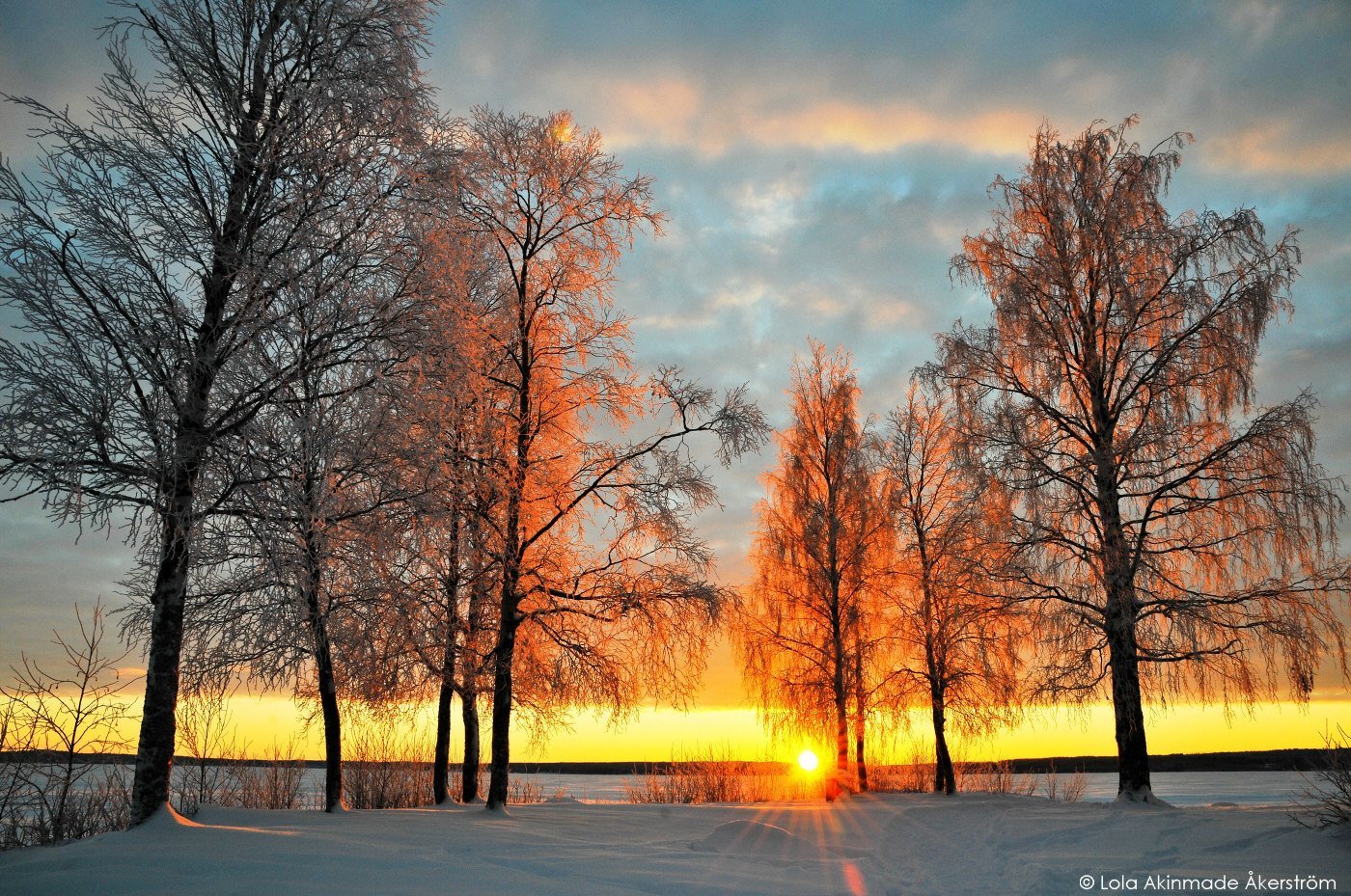 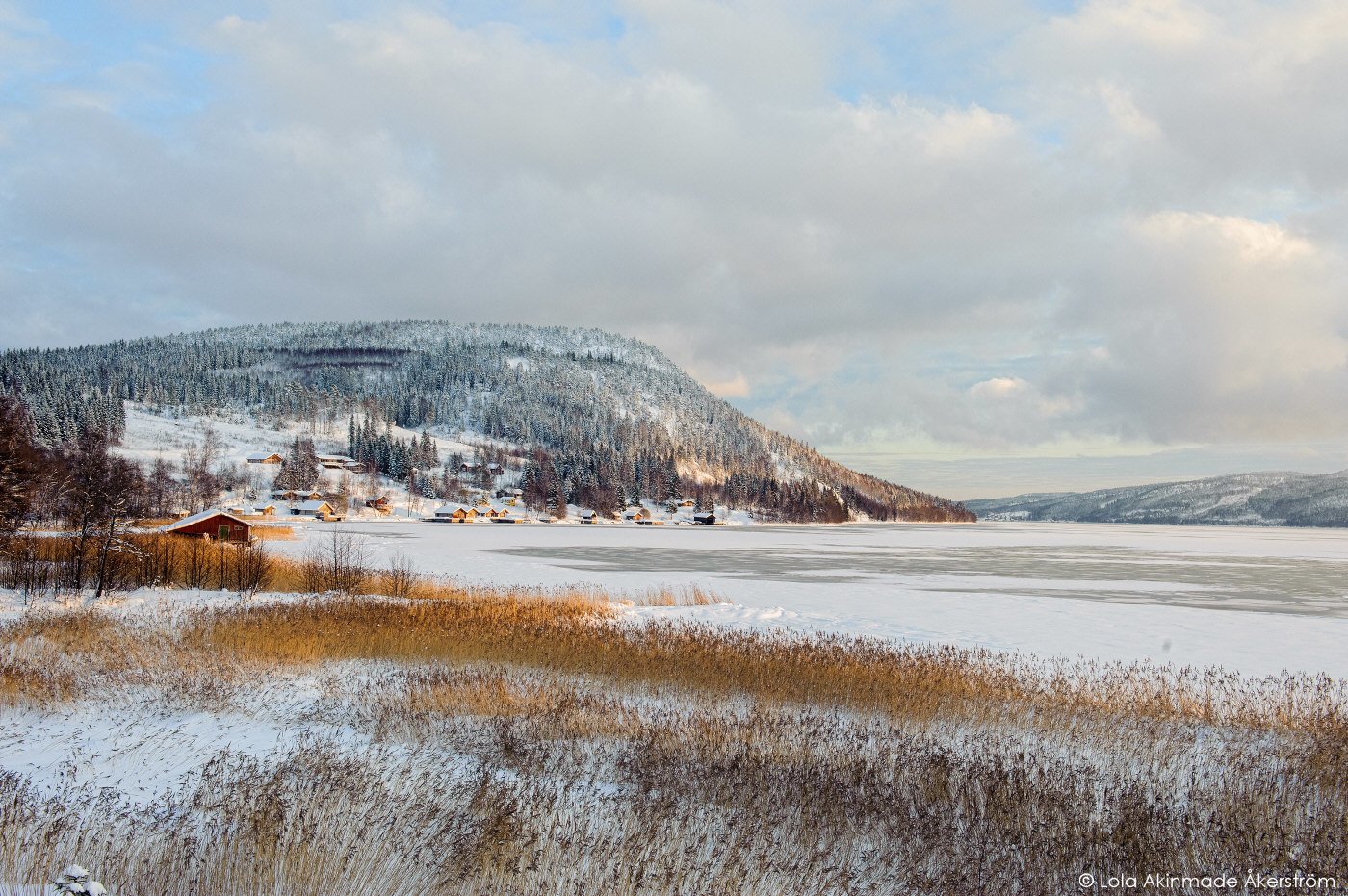 This was how I described the Gulf in a recent piece I contributed to for The Local (Sweden).

The Gulf of Bothnia is one of the most underappreciated regions of the country. It’s super easy to hop on a plane and fly an hour to Luleå, instead of a 12 hour drive, but that long drive weaves you past tranquil landscapes:

Small colourful rowboats docked alongside wooden piers that run into small bays just off the Gulf of Bothnia.

During the winter, the sun hovers over the horizon, but never truly rises. 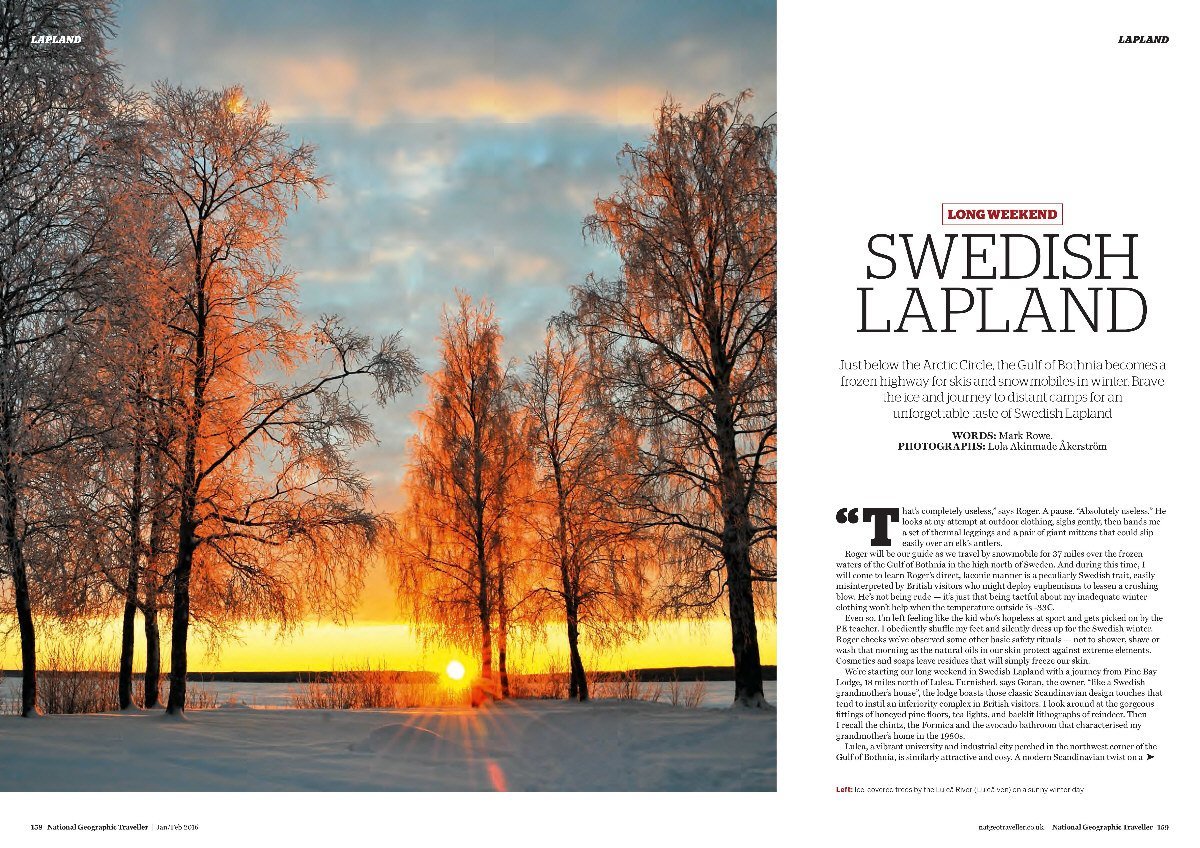 Be sure to pick up a copy of the latest issue to check them out!