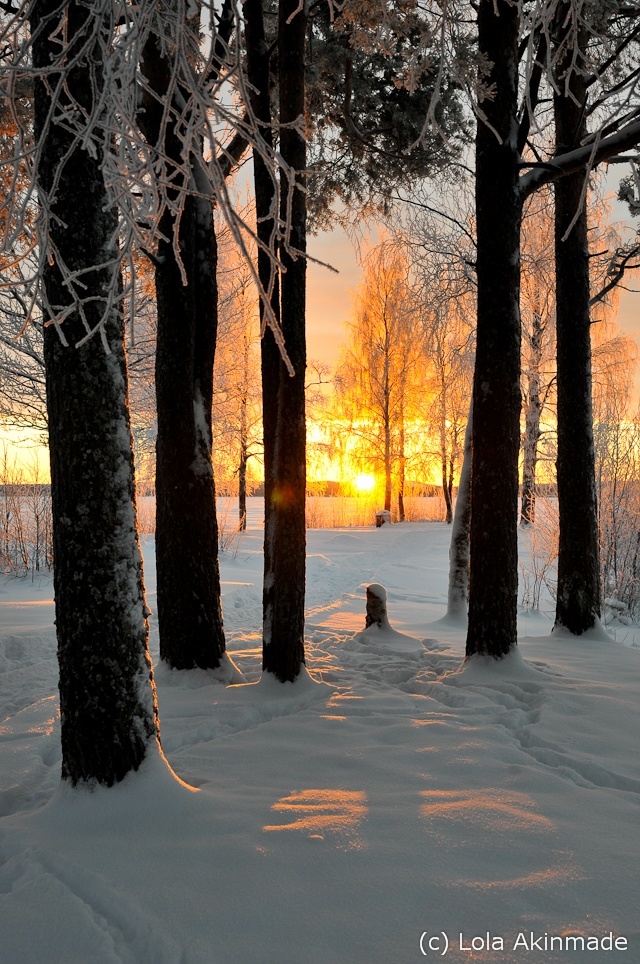 “It feels as if it knew we wanted it so badly and instead of giving just a little bit of light or a bit of green – and I would have been so grateful for that – instead we got the whole business.”…Joanna Lumley

Joanna leaned towards Professor Hansen who’d been explaining solar particles colliding with earth’s gases to her. She was holding a book, an Australian children’s book. She quickly flipped to a specific page she had seen for decades. She pointed to the penguin on that page.

A penguin named Ponny. Ponny was looking up at an illustrated curtain of light rippling across the dark sky above it.

“See,” said 52-year old Joanna, sitting up a little taller as she showed off Ponny to the professor. As an army child growing up in Malaysia, her books were filled with snow, trolls, and northern lights. Something had stopped Ponny The Penguin in its tracks. Something that demanded its full attention, and as a child, Joanna vowed she would see what Ponny saw.

What had stopped Ponny so, as it looked northwards.

As the years passed, she would find out that Ponny was actually looking at the Southern (not Northern) Lights, but that meant nothing to her. Ponny was looking northwards.

I studied Joanna. I recognized something about her. Her demeanor. That uncontrollable excitement. I saw flashes of the child who’d spent years looking at Ponny. Who’d never seen snow in Malaysia.

Finally making her way to Tromsø in Northern Norway, she saw those curtains dance across the sky.

I broke down because I understood.

Tété-Michel finds a children’s book about Greenland at a local Jesuit library in Togo during his teenage years. He vows he will see this Greenland. So drastically different from his own.

For the next 12 years, he would journey through West Africa and continental Europe, making his way north, finally catching a boat to Greenland.

I am currently reading Tété-Michel’s journey.

I know I will break down too.

I had an encounter with a book too. A map. In a geography class in Nigeria.

My eyes followed lines. Latitudes. Longitudes. The Greenwich Meridian. The Tropics of Cancer and of Capricorn. My eyes went north. They rested on a point at the very top of the world.

“I will reach the North Pole,” I said to my teenage self….

Please vote to send Lola to the North Pole! -> www.lolagoesnorth.com

Pass the link on to friends/family/colleagues/others as well. Thanks for your continued support.

Check out An African in Greenland by Tété-Michel Kpomassie here.