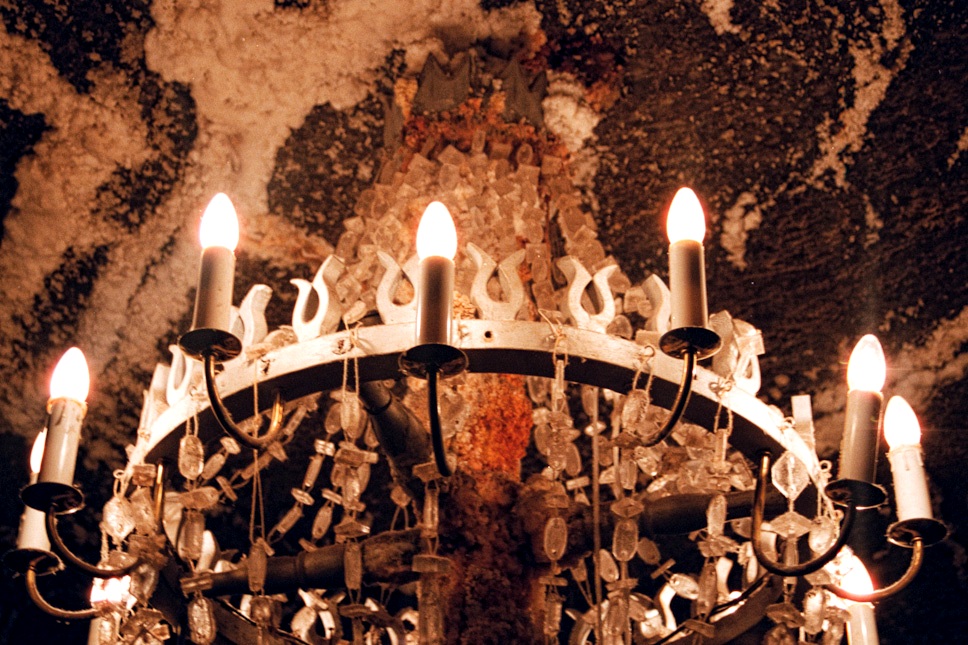 I grew up in a place where everyone was black like me. The Igbos had a honey-caramel tint to their blackness, the Hausas had an ashy-matte tone to their blackness, and the Yorubas (my tribe) had a chocolaty feel to their blackness. We were all black. Racism meant nothing to me back then. If anything, nuanced prejudice across tribal divides existed. Watch this short documentary (English captioning added). Well worth the 9 minutes of your time.

Racism first hit me when I moved to the US as a teenager but I really didn’t understand it. When someone used a derogatory term against me solely based on the color of my skin, my body language reaction was more like “Okay? So how am I supposed to react to that? It doesn’t faze me.” I was more fazed by young people talking rudely to and disrespecting their elders. My beef was always cultural because of my Nigerian roots.

The longer I lived in the US, the more I learned about racism. That there were people who didn’t like me solely because of the color of my skin. That I was already being judged from a distance before ever walking up close and saying a word. That I had to work twice as hard to prove that I knew what the heck I was talking about, let alone how to code the software I was developing. I learned more about this but it didn’t cut through my skin because it wasn’t something I had to deal with as a child. The US kept trying to stuff me into a box that wasn’t my size so I just kept elbowing my way out.

If my home country didn’t stuff me into a box, why would I let this new host country do that?

As I began to travel solo, I encountered a spectrum of treatments – from being chased out of a store in Luxembourg which brought me to tears, to being harassed at each border crossing while traveling through Eastern Europe to breaking down the “staredown”, and I have written about handling stereotypes while traveling.

But racism and specific black experiences were never really the main focus of my writing because they didn’t need to be. The occasional racist comment trying to ruffle my feathers usually doesn’t. They’re disheartening for sure but I usually chuck them up to ignorant buffoons with nothing better to do with their time. And gladly, they’ve been few and far between.

This year, trolls welcomed me into 2012 with a “Lola f**king n**gger” and another comment referencing Hitler on my photo blog. Ironically, they were left under a blog post of fireworks kicking off the new year where everyone else was wishing me “Gott Nytt År!”

Normally, I’d just do what I do – delete – and I did. But something this time around really unsettled me. I tried to forget about it but I couldn’t. I was pregnant at the time. I was bringing a child into a world where, in 2012, people are still being hated on just because God decided to create them black. This crazy world I was bringing my child into who, before she was born, was already hated on because of the color of her skin.

With the recent news of Trayvon Martin, the racist shootings in France, and people pissed about black actors being cast in freaking fictional movies, it’s an absolute shame.

There are many reasons why people don’t want to have children, and this is clearly one of them. As I’ve experienced the very worst of man, I’ve also experienced people at their best, and at their best, they radiate a light so bright, so warm, so loving that it immediately overpowers the darkness, and basking in its glow is a blessing.

Not only do I want my daughter and any future children I have to bask in this loving glow of others, I also want them to radiate theirs so brightly and compassionately that it warms others up while exposing racist trolls in their hiding places.