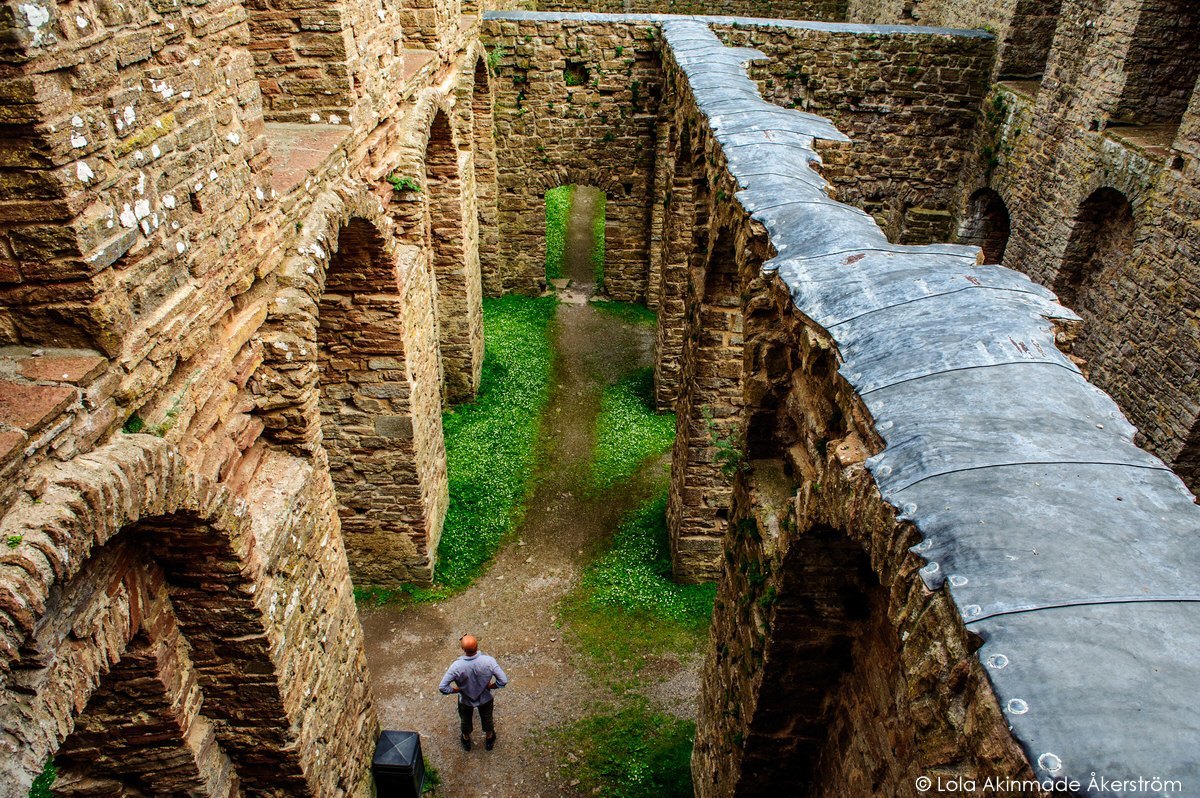 Definitions of solitude in English:

So this year, I’ll be working on several personal projects and this is one of them that will be curated from existing and new work. A friend of mine recently said there was a singularity to my photos and I picked out exactly what he was referring to. I tend to isolate people or subjects and place almost all focus on them. I make traditionally “mundane” scenes more interesting through isolation.

Now this is something I both consciously and subconsciously do. I observe interactions – how people are interacting with each other, with their environment, and how light interacts with them – to capture a sense of place. This is conscious. The subconscious comes from listening. Because I always try to listen to people and places, I tend to isolate individuals and visually listen to them. I listen to their verbal and nonverbal stories. I let them tell those stories themselves through my photography.

And I strive to dignify them during the process of telling their own stories visually.

Within my work, I try to capture moments of contentment and joy regardless of whatever that person may be going through personally. I aim to humanize and to make you the viewer see the person as they are. Not as society defines them or whatever boxes society tries to stuff them in. But as they are. 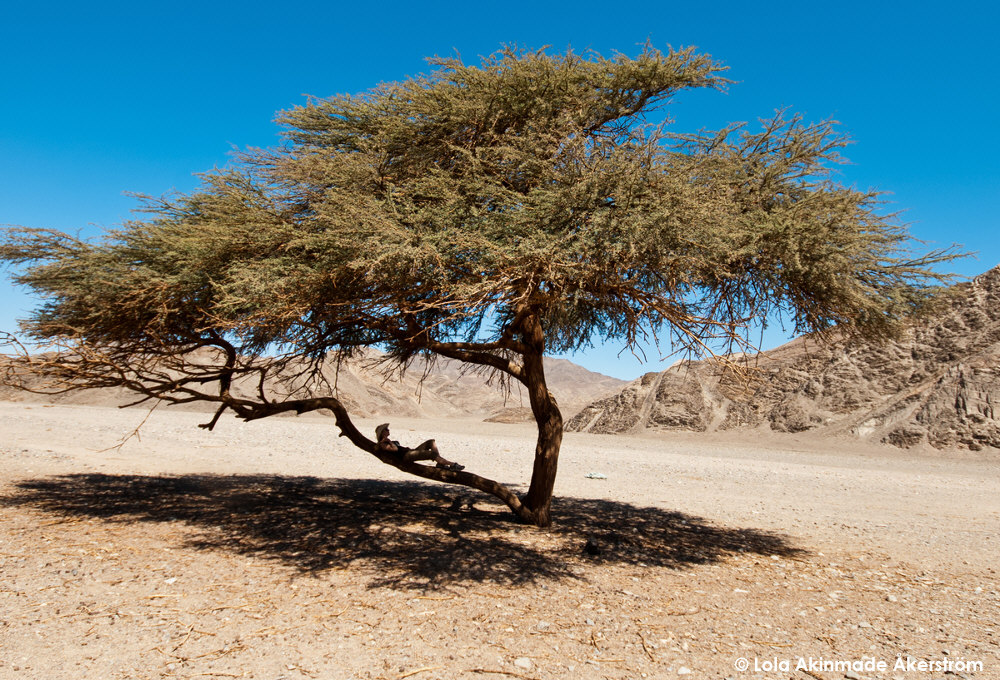 As I’ve been editing thousands of photos and slowly uploading them into my image bank, I found a couple similar photos which I’m grouping into a personal theme called The Solitude Project. The images within this collection include individuals in various stages of “being” within their environments. Various moments when they’re interacting with their environment in a relaxed content state and are simply absorbing the world around them without judgment.

Solitude is often seen as a negative state of being. One which has a solemn undertone of being alone and without comfort, love, friendship, and relationships. With this project, I’m visually depicting Solitude as contentment. As being comfortable in one’s skin and aura and in one’s company.

One of the definitions of the word “solitude” calls it a lonely unfrequented place with the absence of human activity.

So I’m also depicting that lonely unfrequented place as silence and how we need to get back to it. To disconnect from the noise of this world and reconnect with nature and with places where we have the freedom to just be.

My subjects appear as if time has stopped to solely listen to them.

Here are a couple more photos from The Solitude Project. 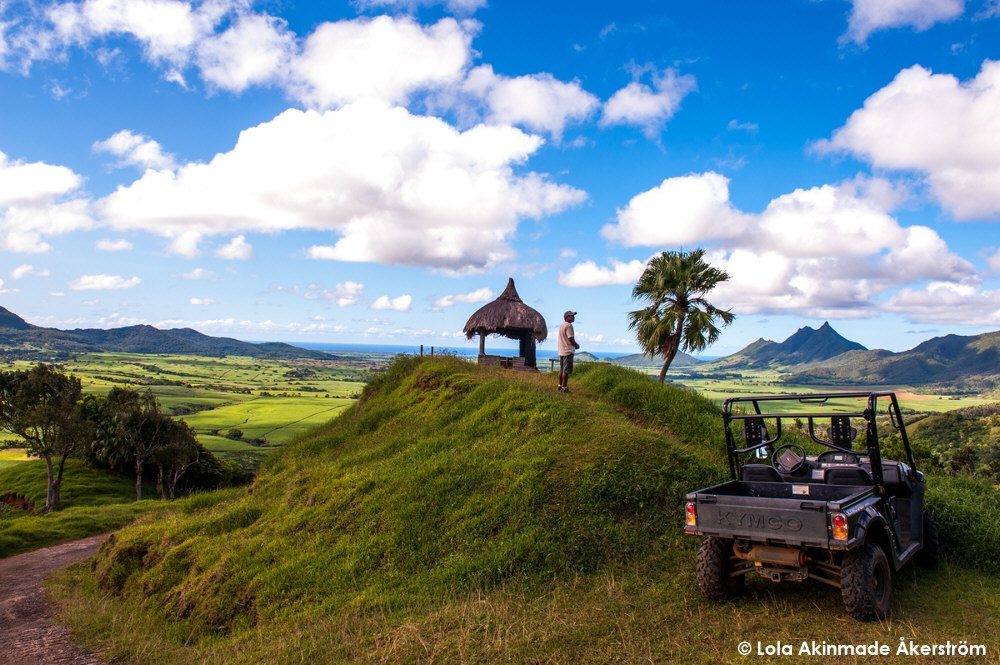 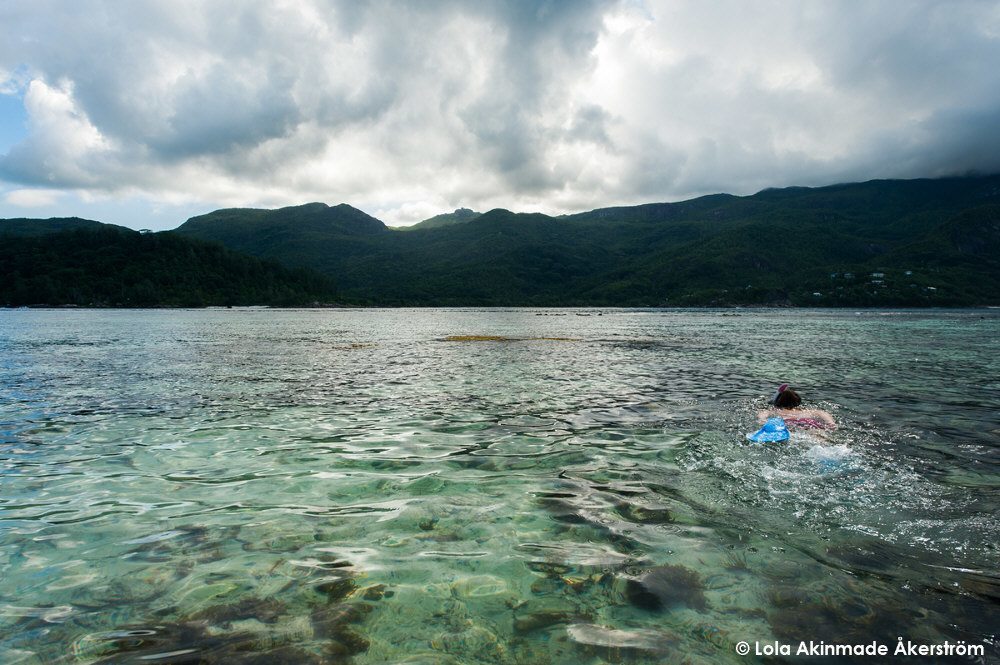 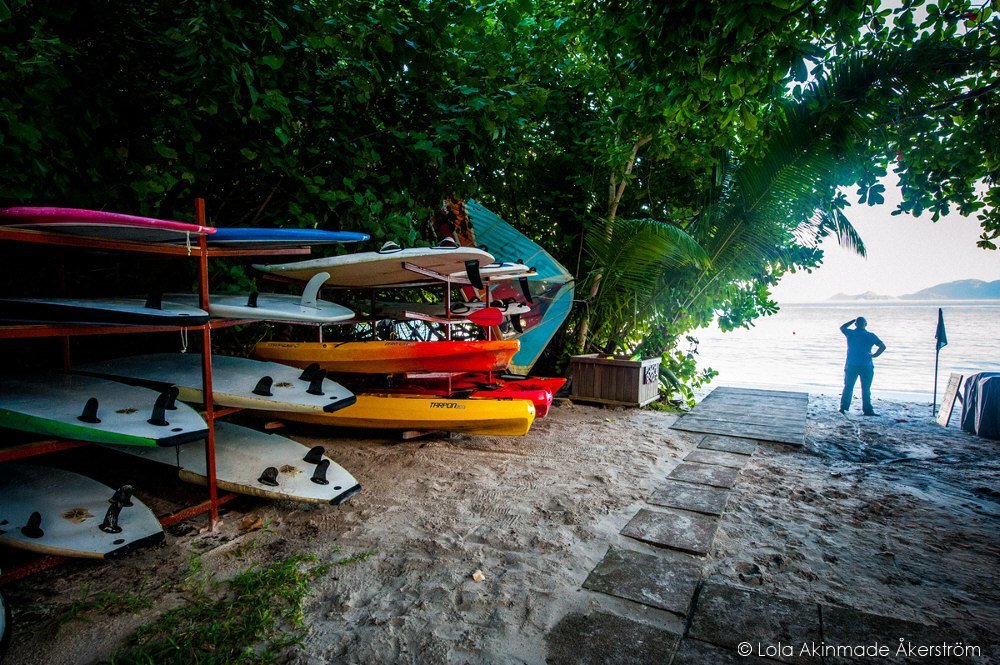 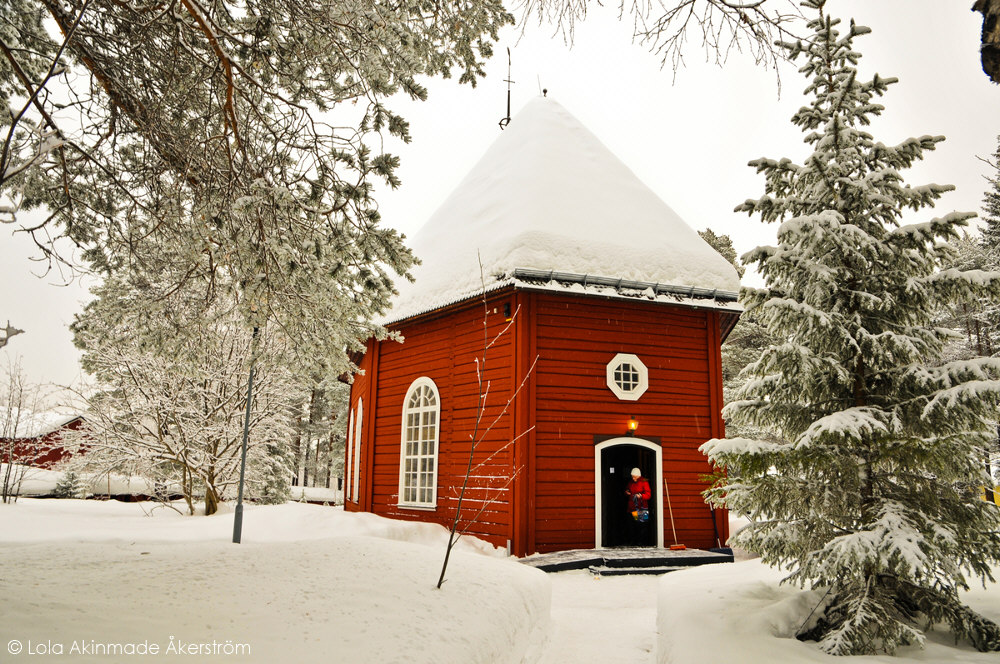 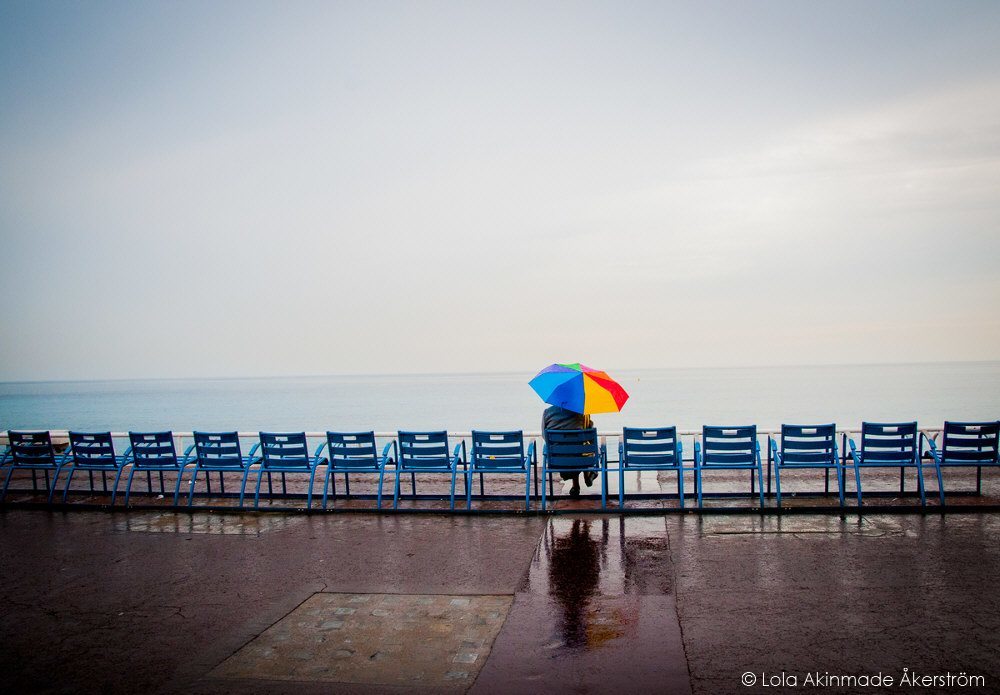 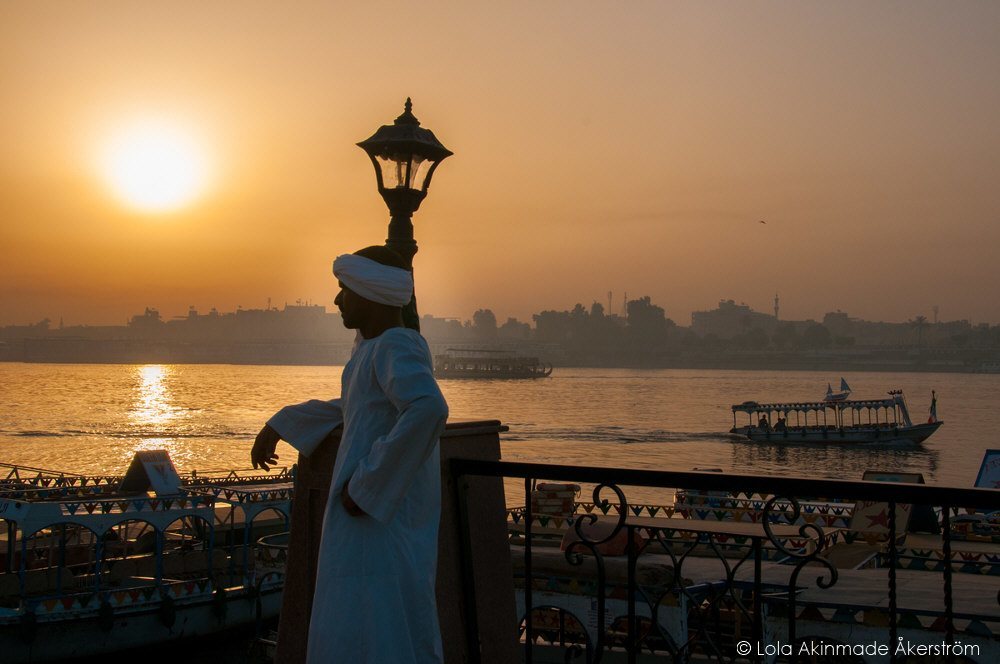 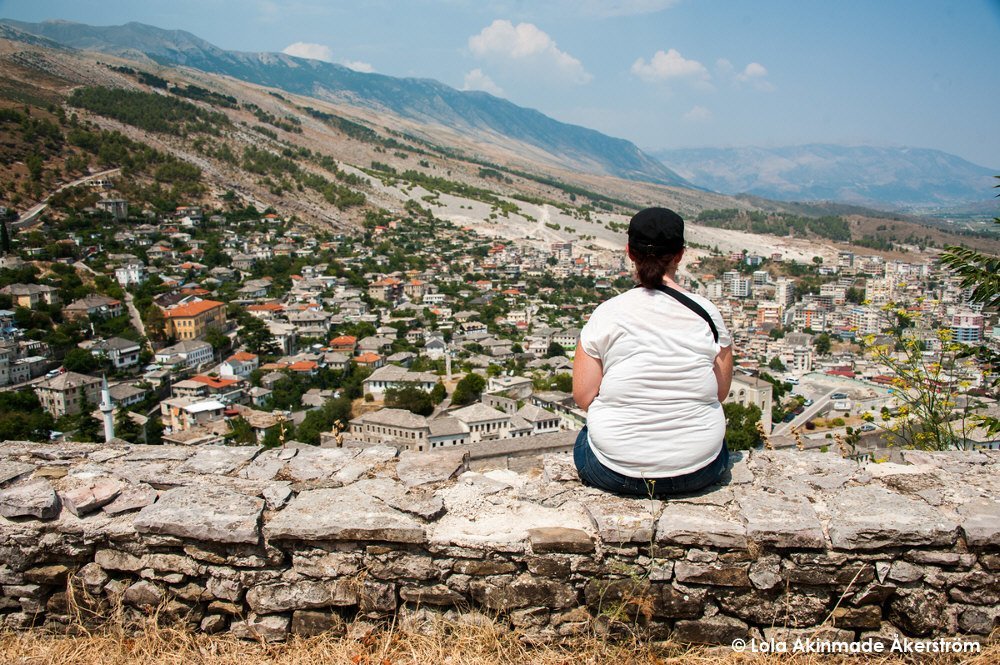 So I’m looking forward to pulling out more solitude pieces from my existing archives as well as expanding the collection.

All my personal projects will be under this library. I’ll be presenting a few more in the next few weeks.