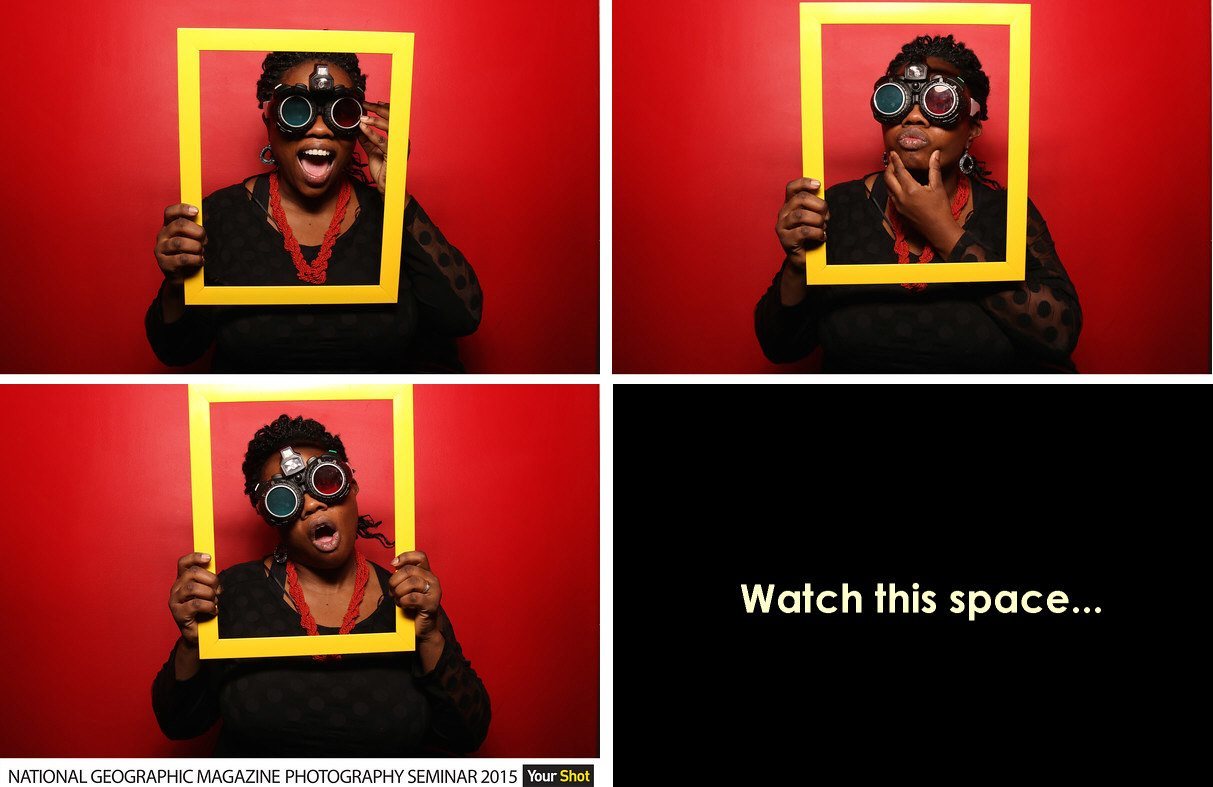 When master of ceremonies and legendary photographer in his own right, Vincent J. Musi simply introduced Jimmy Chin as a “badass” and revealed his man crush on him, I knew we were going to be vicariously scaling Everest through him. Through his mesmerizing photos. Scaling mountainous peaks and sheer cliff faces through his upcoming documentary, Meru.

And there are no words to describe Jimmy Chin besides total badass. Because he truly is and there were dozens, hundreds, more badass photographers sitting in that auditorium that so envelopes you in a creative cocoon that you feel the weight of it [inspiration] on your chest. In such a poignant atmosphere that births ideas after ideas within minutes. Ideas you’ve been struggling to come up with for years.

I left my DSLR camera at home. Because, you know, why would I bring a camera into this setting? My goal was to be a sponge and soak up everything and everyone around me. So all shots are from my iPhone. 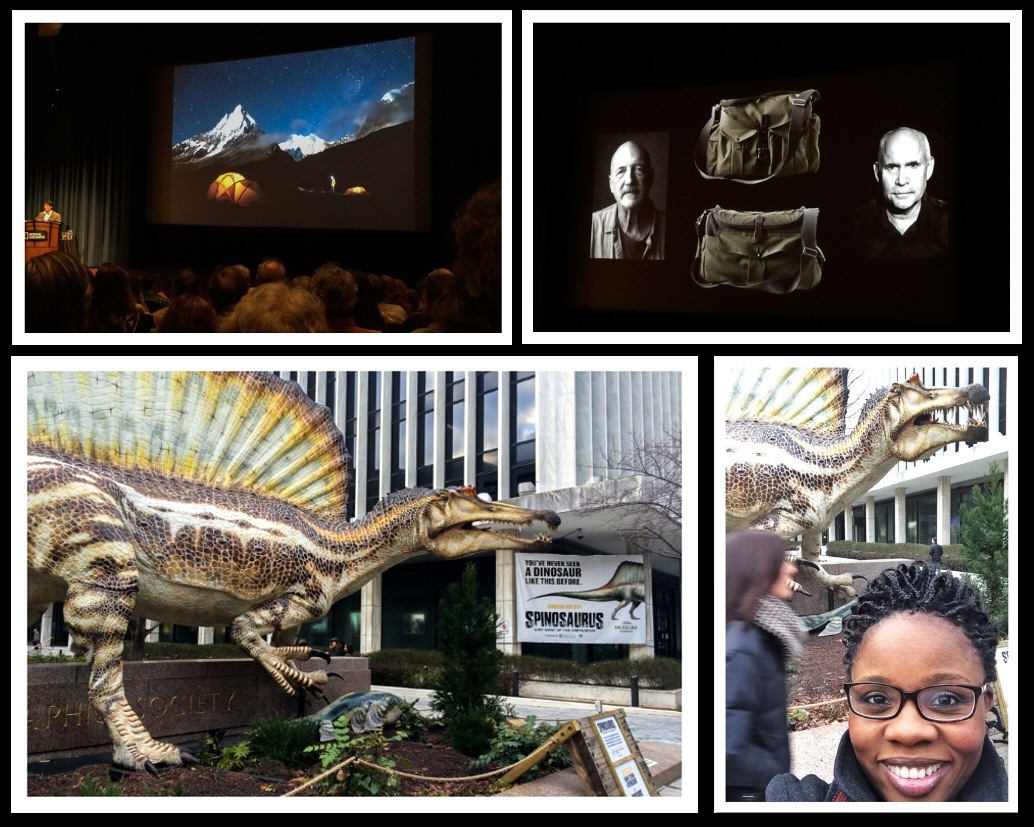 The photo seminar would go on with  Norwegian-Swedish fine art photographer Simen Johan presenting his latest work, Until the Kingdom Comes, and photo editor Thomas Sauvin revealing slice-of-life photos reprinted from hundreds of discarded film that were going to be recycled in China.

Other presentations included a musical journey through Mitch Epstein “American Power” series with cellist Erik Friedlander providing the live soundtrack, an emotional journey alongside Diana Markosian in her quest to reconnect with her father, a witty and powerful exploration of minorities in the corporate world by Endia Beal, and an ethereal essay featuring life along Bangledeshi coastlines before they were washed away during a typhoon by Sarker Protick.

Mary Anne Golon , director of photography at the Washington Post, moderated a chat with Visa pour l’Image founder Jean-François Leroy. Visa pour l’Image is a world renowned photojournalism festival held in Perpignan, France every year. Founder Jean-François Leroy delivered a poignant and emotional call to duty to stop supporting and accepting work from young freelance war photographers who rush off to war zones with no support trying to make a name for themselves.

Behind him rolled a series of powerful images followed by name after name of young photographers behind the images and the dates they died. Way too young and needlessly so. His point was that seasoned war photographers were backed by established media houses and budding war photographer were being mentored by the veterans. Freelancers were on their own.

The seminar ended with the remarkable yet camera-shy Lynn Johnson whose work is in a whole humanitarian league of its own. It was through seeing her work and her style that the type of photography I want to keep doing was reconfirmed. Everyday slice-of-life moments that move and touch us.

Going along with my 2015 focus word “Connect” which has been filling me with possibilities and opportunities so far, I connected with so many inspiring and beautiful souls. I rarely do selfies or put myself in front of the camera but they were invented for moments like these.  For goofy shots with legendary Steve McCurry who composed that iconic Afghan girl photo (he suggested the pose by the way) to connecting with Swedish photographer Mattias Klum – both photos shot by amazing photographer Becky Hale.

I was destined to meet photographer Raegan Mathis who works for NGC. Rae’s simple phrase, “You’re here”, was the metaphorical kick I needed to jump out of that mental space that threatened to paralyze me amidst all that raw talent. I was there and needed to fully and completely own it. I’ll be spotlighting Rae soon under my Snapshot series.

I also met award-winning German photographer Astrid Riecken whose clients include the Washington Post and whose photographs are absolutely moving and timeless. We spent a lot of time between panels getting to know each other and she’s a world class talent and unassuming lady. Can’t wait to continue following her journey and her work.

And I always love reconnecting with the super talented Jad Davenport who has been to and has beautifully photographed just about every island on earth. Plus he’s one of the most humble guys you’ll ever meet amidst a sea of personalities. I met so many more fellow NGC photographers as well and it was great to be among kindred spirits.

This year, I’m actively making sure I keep in touch with friends and people I care about. It was great to share brunch, dinners and coffee with so many of them – from girlfriends who I hung with when I used to live in Alexandria, Virginia, to new friends I connected with at TBEX Toronto, to friends I met at a hostel in Portugal 10 years ago. It was humbling, invigorating and truly what life is all about. Having relationships you’re blessed to also take offline as well.

I came back with 20-25 ideas I roughly scribbled down over those few days I was at the society.

Rest assured, I will be shifting gears.