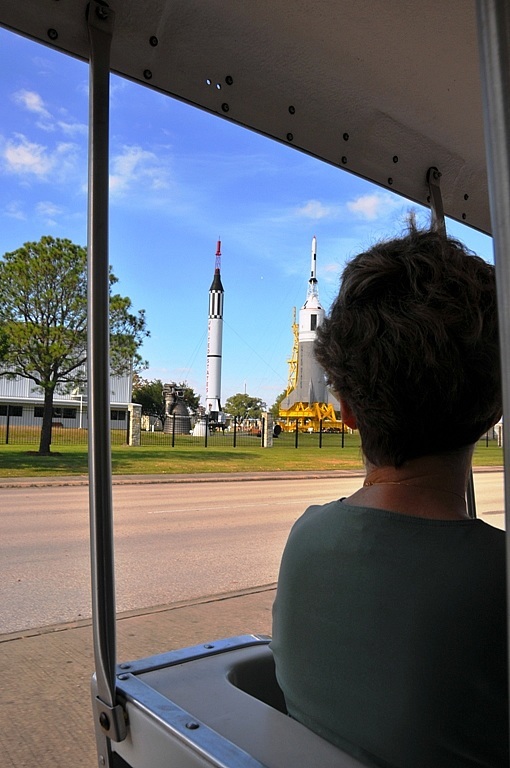 In addition to our dining expedition in Houston, Texas, a trip to the Space Center was in order. Well, mostly because the Urb wanted to. As a traveler, hitting up popular attractions once in a while doesn’t make your travel experiences any less authentic unless you let it by letting those attractions become the single story of the place.

As a photographer, finding new angles and ways of photographing those popular spots remains an ongoing challenge.

Here are some of my favorite shots from the Space Center. 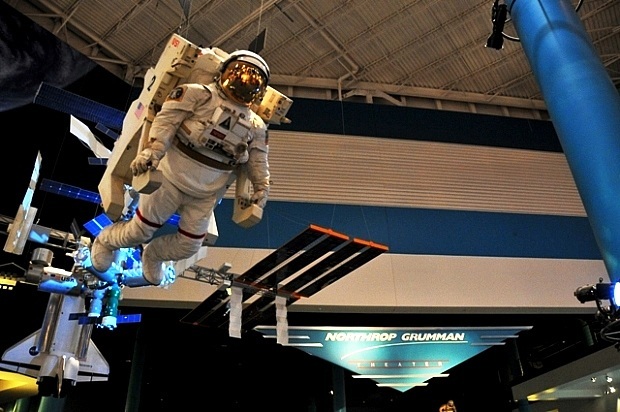 With the mandatory astronaut shot now out of the way…. 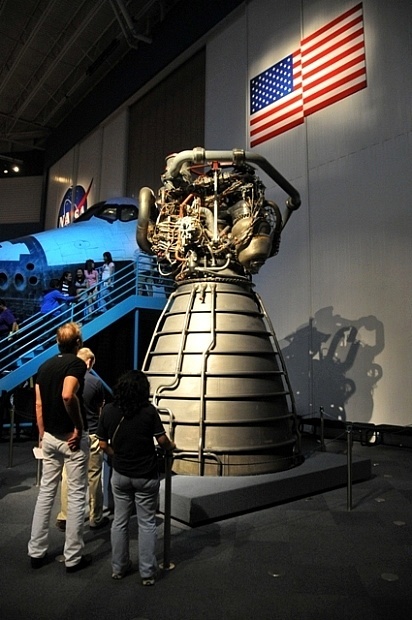 There’s a certain reverence this picture evokes with the image of the flag above the lit up spaceship component/capsule/gadget. It almost forces visitors to respect it without fully understanding what it is. 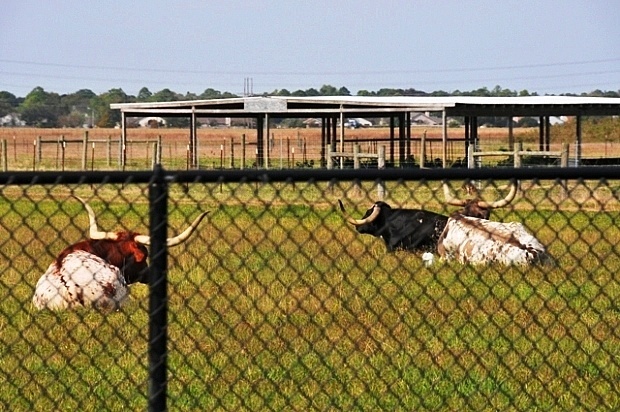 According to the guide, one of those longhorns owned by NASA is apparently worth $500,000. As in half a million dollars. Since NASA operates with gazillions and bazillions of dollars, owning $500,000 a piece cattle makes sense. 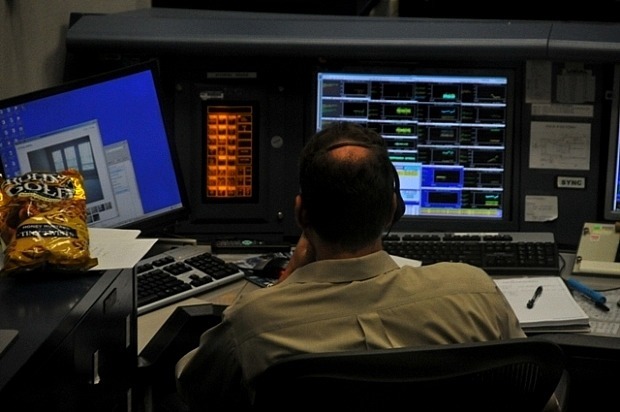 One of the engineers working the weekend shift with a bag of half-eaten Rold Gold pretzels by his side. This scene told me that getting out of that chair needed to be kept to a minimum while monitoring the space station. 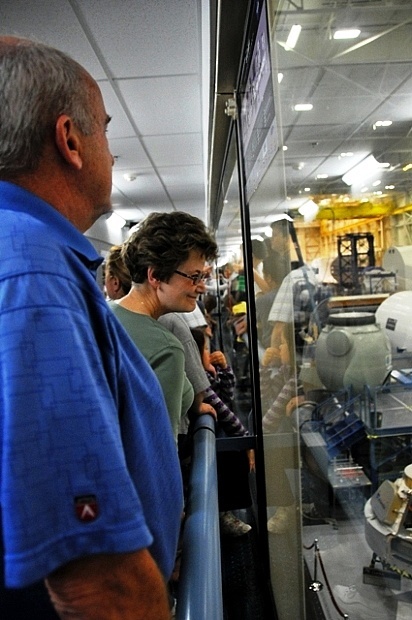 More interesting than the space engine spare parts we were looking at was the look of admiration and pride on this woman’s face. The backstory? I overheard her telling a friend that her son had worked on one of the engine parts. 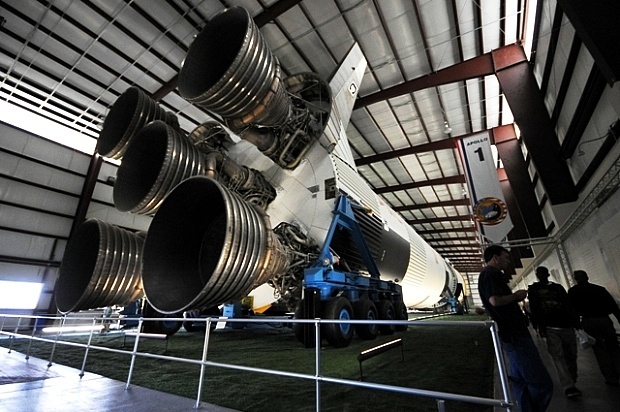 The distorted wide angle view of this shot belies the fact that the shuttle behind the man is a real life-sized replica of what you see regularly launched off at Cape Canaveral, Florida 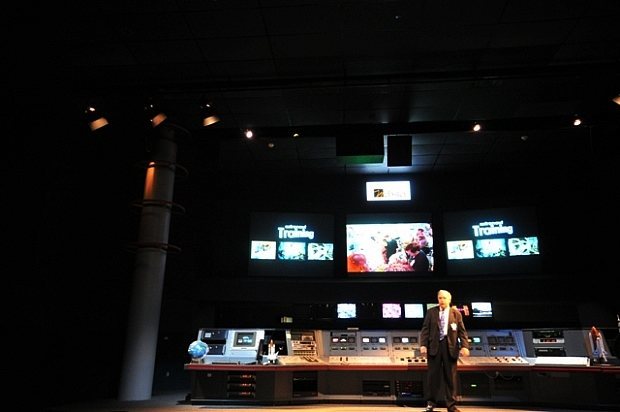 This shot took me back to a scene from the Wizard of Oz when the curtains were drawn and the wizard looked startled in front of his contraptions and controls. 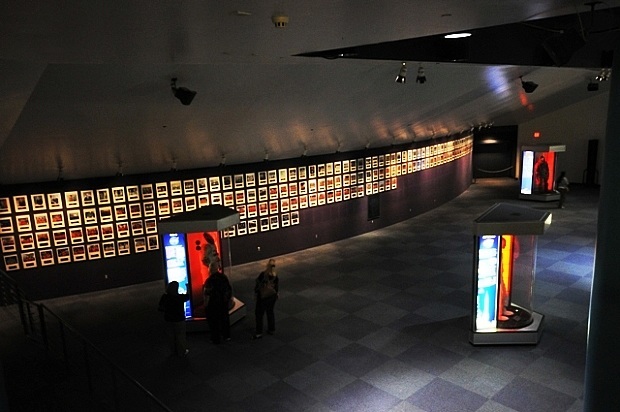 Used available  artificial light to light up this shot giving it its space-age, theatrical  feel. Flash should always be your last resort and leveraging any available light will give your photos a more natural composition. 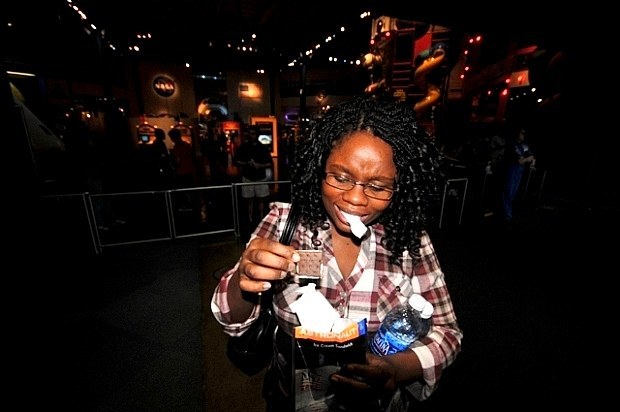 Getting ready to bite into a $4.00 freeze-dried ice cream sandwich bar and wondering why I paid $4.00 for it in the first place. 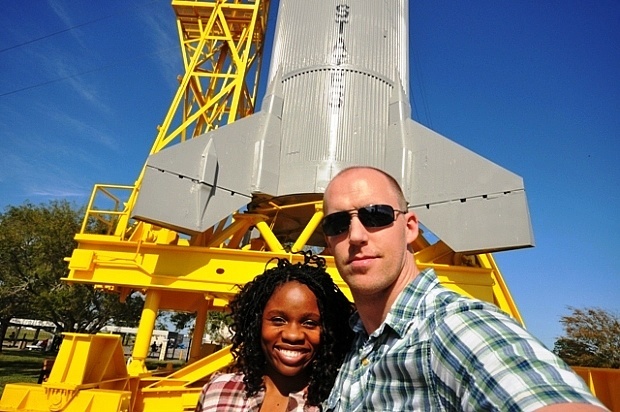 And the super-private Urb makes a slight appearance, albeit mysteriously behind sunglasses.