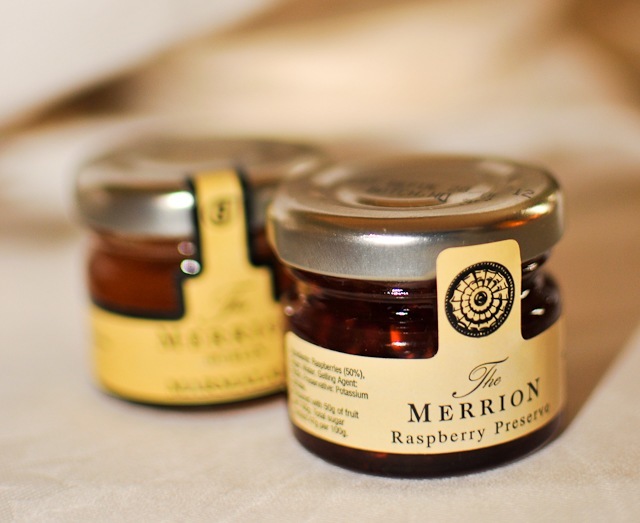 “I’ve met Bono many times here,” Sarah shares as we dig into a lavish dinner of succulent braised pork, crispy fish and chips, “perfectly” poached salmon, and other fancy-named goodies.

“Yes! In fact, one of my first meetings with him was when I’d just started at the Merrion and was pretty green. I was walking down the hall and said hello as he passed by. He grabbed me, gave me a peck, and kept on walking.”

I was staying at the ultra deluxe 5-star Merrion Hotel, tucked (yes, “tucked”) between rows of Georgian houses. Save for the concierge standing at the door in a long-tail jacket and sometimes top hat, you’d drive right by it without even noticing, making the Merrion a perfect (and frequent) hideaway for celebrities.

Despite hitting the British Isles numerous times for varying reasons – visiting family being the main one, Ireland had always eluded me. Yet I’d felt drawn to it. From extended Irish in-laws to fellow rugby-playing Irish friends, the down-to-earth vibe they always gave off greatly appealed to me.

So when the opportunity to hit the Emerald isle came across my desk, I had to take it. I rarely go on press trips. I’m certainly not opposed to them nor do I actively troll for them either. In fact, this was only my second such trip. Traveling with three other journalists and our PR guide, I went around Ireland sniffing. Sniffing out those untold, offbeat stories beneath the luxurious five-star exterior. Finding those fleeting moments such as swapping rugby stories with the hotel’s prim-n-proper manager, hanging around the Irish Gardaí as they prepared for a parade, giggling with the maids at impressive Ashford castle, talking politics with our driver Eamon as we drove around the countryside…

The next few posts will be snippets and photo galleries from my experiences on the trip which took me around Dublin, Galway, Connerama, and the Irish countryside, all the while sampling decadent (and sometimes, oddly shaped) food whose ingredients came with their own adjectives – Think braised, suckled, flambéed, crystallized, poached, seared, meringued… 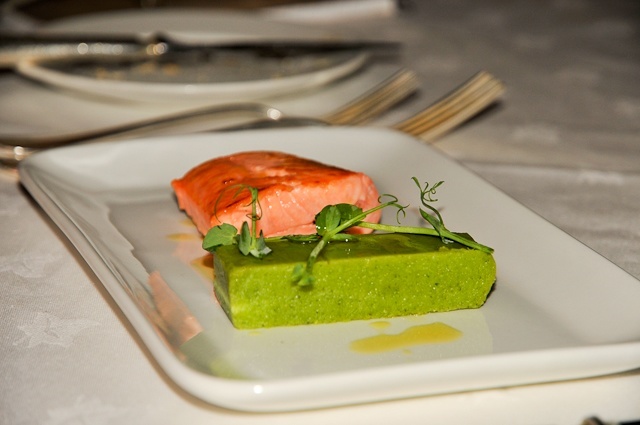 Definitely check out the first of many galleries from Ireland below. I’ll only be sharing a few snippets in subsequent posts. After all, I’ve got objective, unbiased stories to write. Right?

Check out more in the Ireland series: