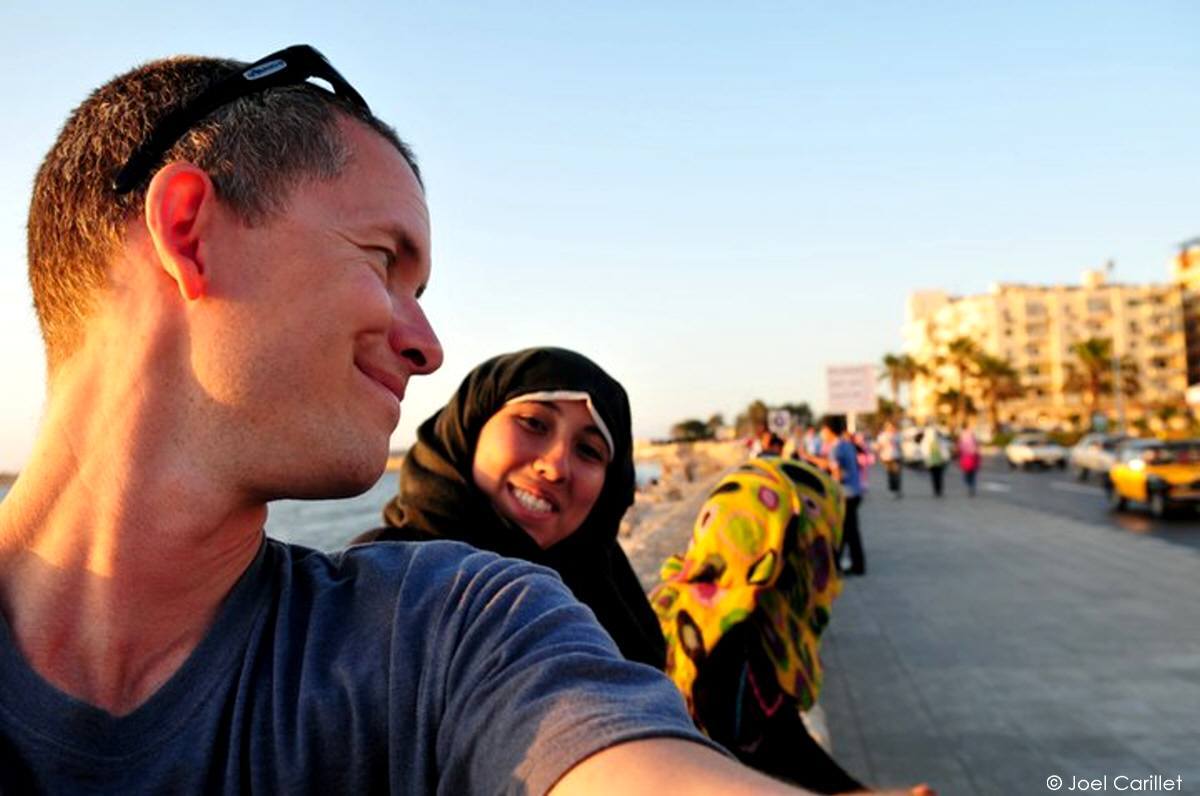 “I let my female partner take the photos because she’s less likely to be perceived as a pervert and creep when photographing women or children.”

When I read that statement, I immediately thought of my friend, photographer Joel Carillet.

Before Humans of New York (HONY) became the sensation that it is, Joel had already been sharing intimate portraits of strangers with story snippets of their lives long before. Only he did this on his Facebook profile and you had to be friends to be able to see those beautiful portaits.

You see, Joel is a master at capturing intimate travel portraits of perfect strangers, especially difficult to reach subjects. He has mastered the art of approaching female strangers and can get close enough to get very private shots.

So I naturally reached out to him to share some tips I could give to male photographers in my session who were nervous about walking up to strange women and taking portraits of them without seeming like a creep. 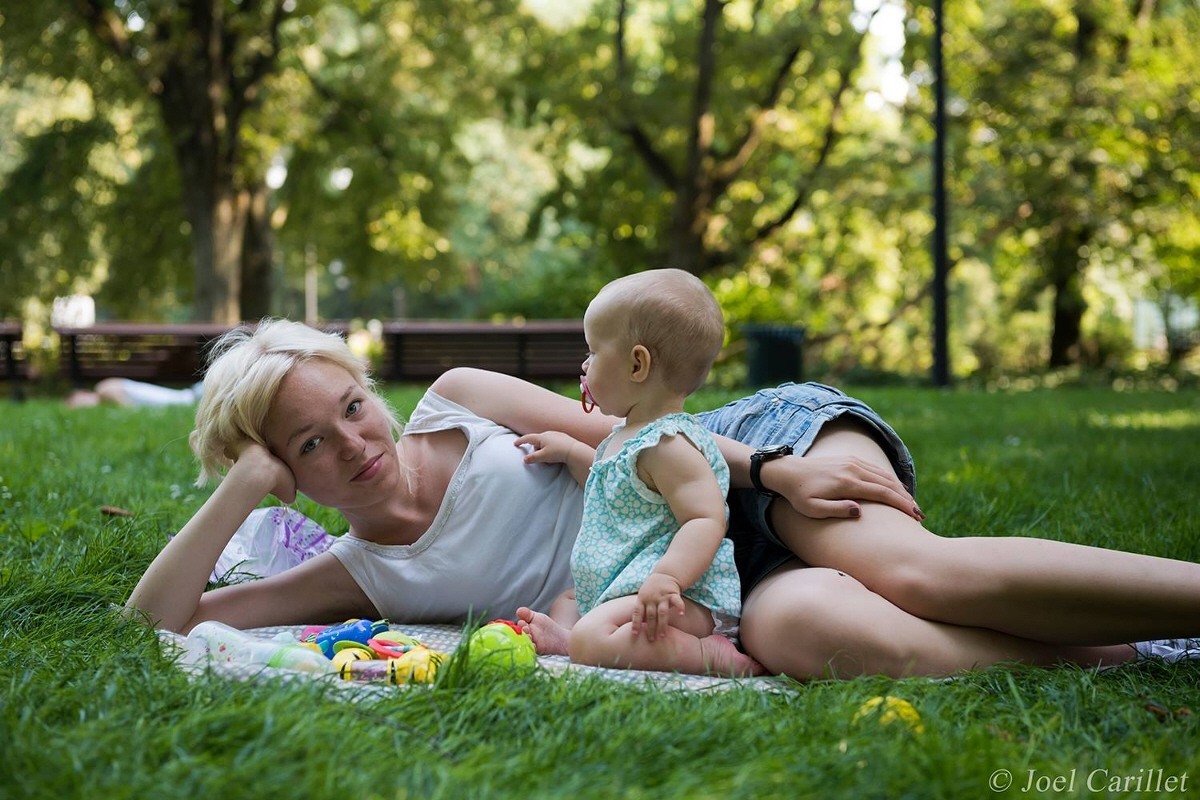 Here are Joel’s tips below in his own words.

Understand that what you’re doing can and will make some people uncomfortable, and for some simply be creepy. You don’t know the bad experiences someone has had with a man or a camera, or what other reasons they may have to keep a stranger at a distance. Respect that reality. Grieve that reality. And hope that in the end what you are doing will contribute something good in the world and in the lives of the people you photograph…and also in the lives of those who tell you no to being photographed.

Some of my favorite pictures were taken after a woman first said no. But I was still interested in talking with her, and she was interested in talking as well. In the course of a conversation the person will sometimes have a change of mind, because you are no longer the complete stranger you were five or ten minutes earlier. 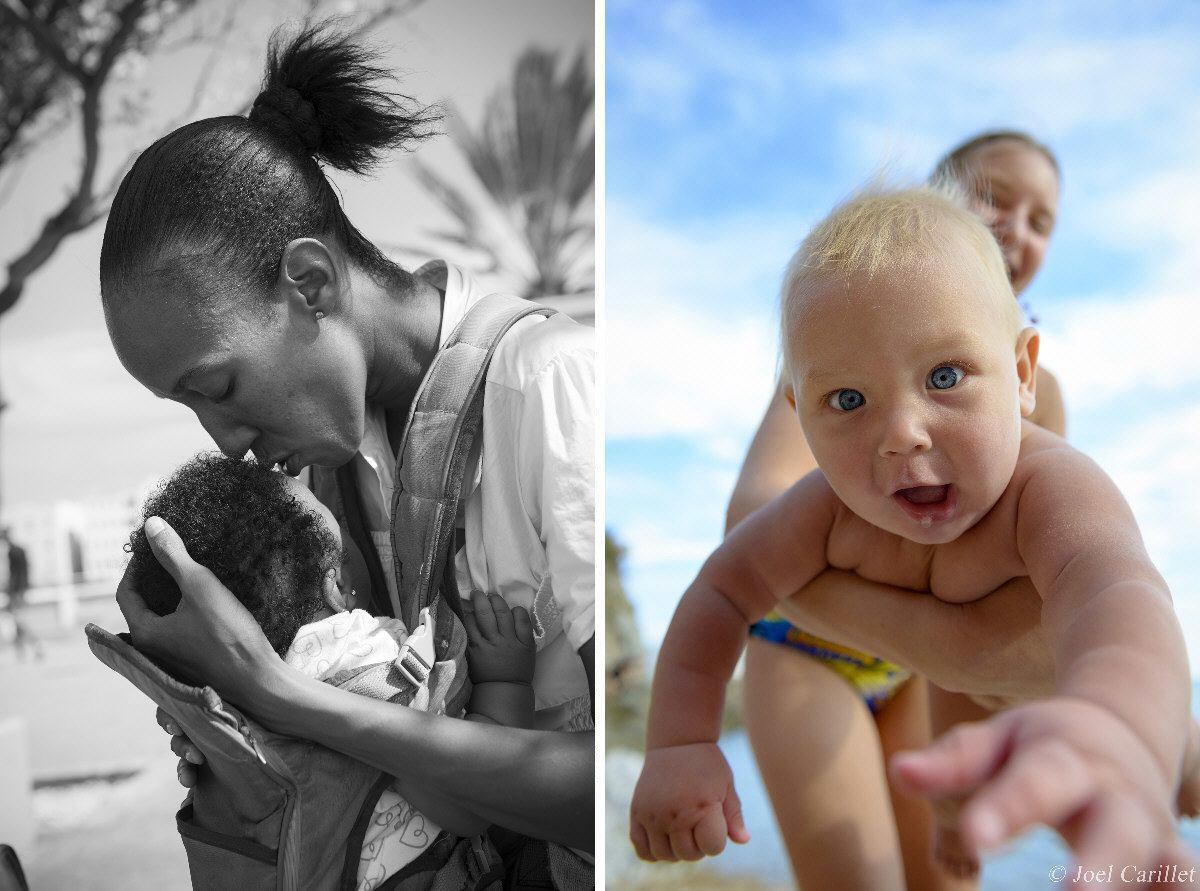 One of my favorite emails from someone who first firmly said no but then changed her mind was from a Russian woman named Kate, who I photographed along with her young son on a beach in Montenegro. She wrote: “Thanks for the pictures! They are amazing! And you are very nice…your soft voice conquered me.” It’s one of my favorites because it makes me laugh. But it also shows the importance of being able to communicate, of helping someone feel comfortable with you.

Another person who hesitated was Riina in Estonia. I told her I’d love to photograph her and her kids, that I am working on a project about mothers and children around the world, but that I’d only want to photograph her if she was comfortable — telling me no was fine. After a little more thinking, but still with some hesitation (or was it more tiredness at the end of a long day?), she said yes.

Two months after sending her a couple photos I received an email that began, “I have been thinking that I am really grateful I met you, and you took these nice photos.”

Be able to briefly explain what you do

There have been times when I gave too long an answer to the question, “Why do you want to take my photo?” A long answer is almost always a mistake, and I’ve lost potential shots this way. A long answer can sound complicated, and, if you’re like me, you’re more likely to stumble over your own words, which makes you not look so comfortable with yourself.

Today I try to say something short and along the lines of: “I am a photographer who spends half of each year photographing people and life around the world. I’d love to include you in my work. And if you like, I’d be happy to email you a quality photo of yourself to say thanks.”

If they want to know more, they can ask and then I’ll give a longer answer.

You can follow Joel’s work over on his portfolio site. As of when I published this, he was in Lesbos, Greece, documenting the refugee crisis through close intimate portraits.