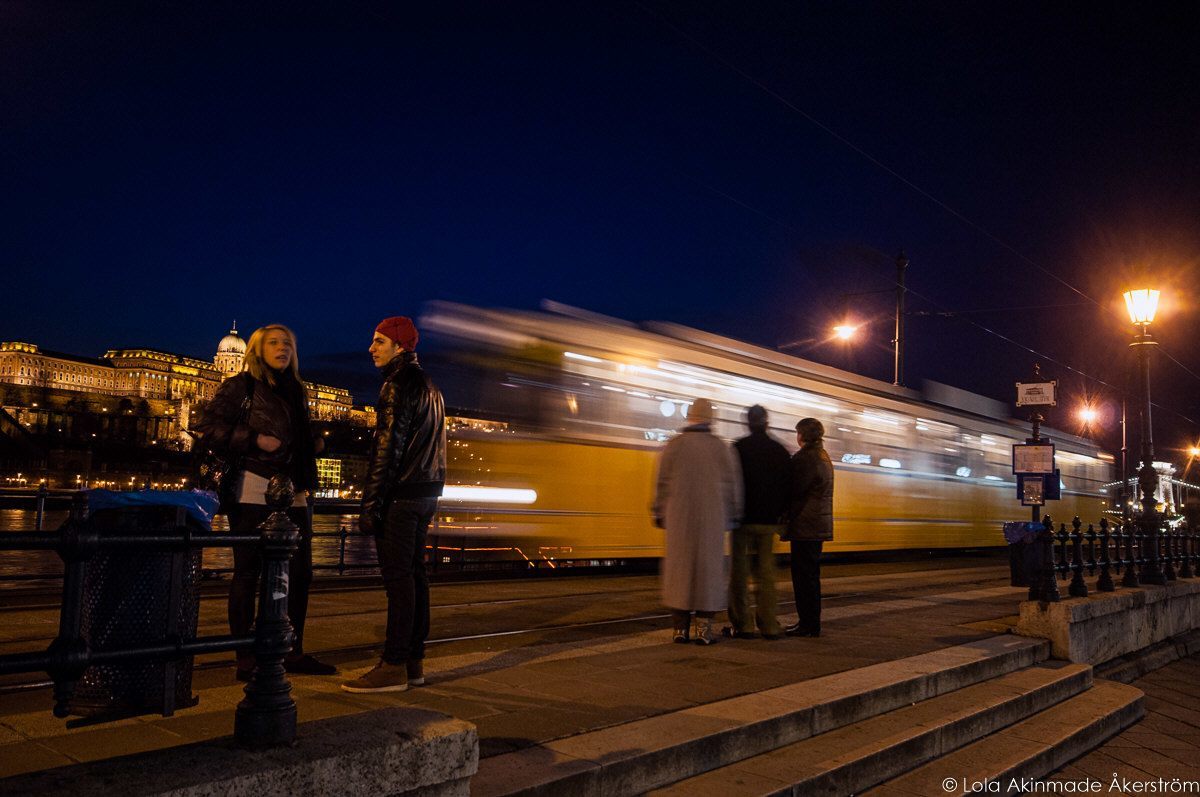 Not technically out of focus, though that could make for interesting shots. But try not to make famous landmarks the key subject in your images and I’ll explain below.

One of my personal favorite photo tips when traveling around a city known for its landmarks is to actually ignore those landmarks. Not in an irreverent way but rather, I usually put them in the background and capture how locals live their everyday lives around the landmark.

Although popular sights are visually striking and are afterall major landmarks for a reason, remember that locals live with these monuments as part of their everyday backdrop. Putting the landmark in the background provides context and tells a story.

In fact, the resulting image may tell multiple stories about the place.

So the next time you find yourself in a major city like Paris, Rome, London, or even in smaller towns known for specific landmarks, why not try relegating their world renown attractions to background imagery and instead focus on how locals live their everyday lives around them?

The photo above was shot from the Pest side of Budapest with the Buda district and castle atop the hill in the background. I’ve also provided two more examples from Budapest below. 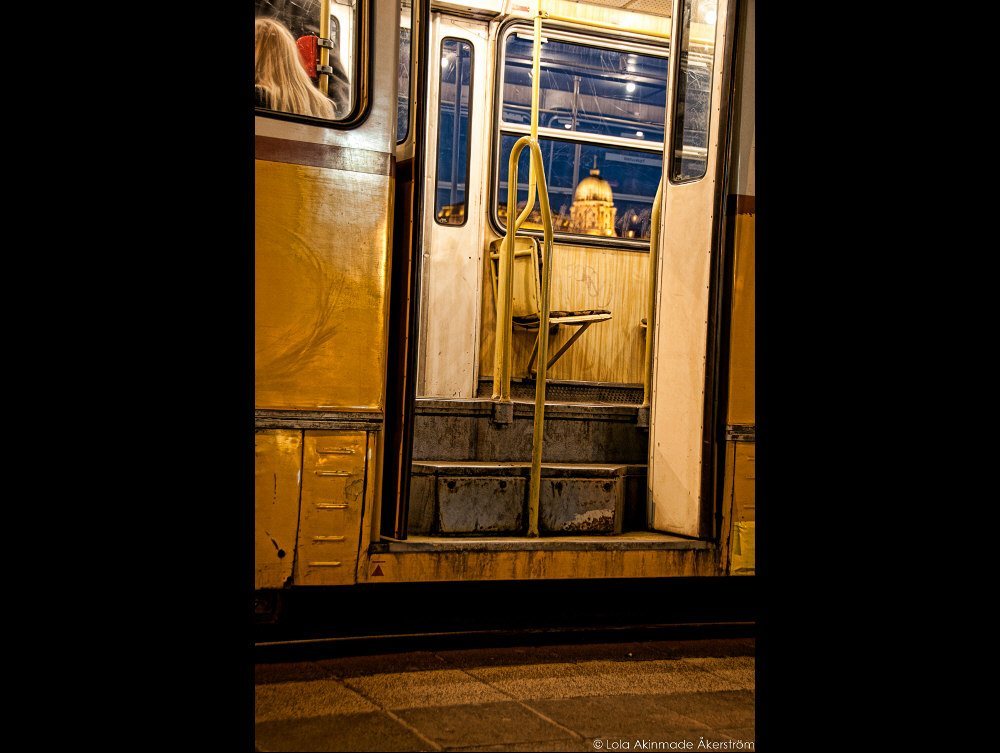 Again, another shot of the Buda district but this time, it was shot through the windows of a tram from the Pest side. 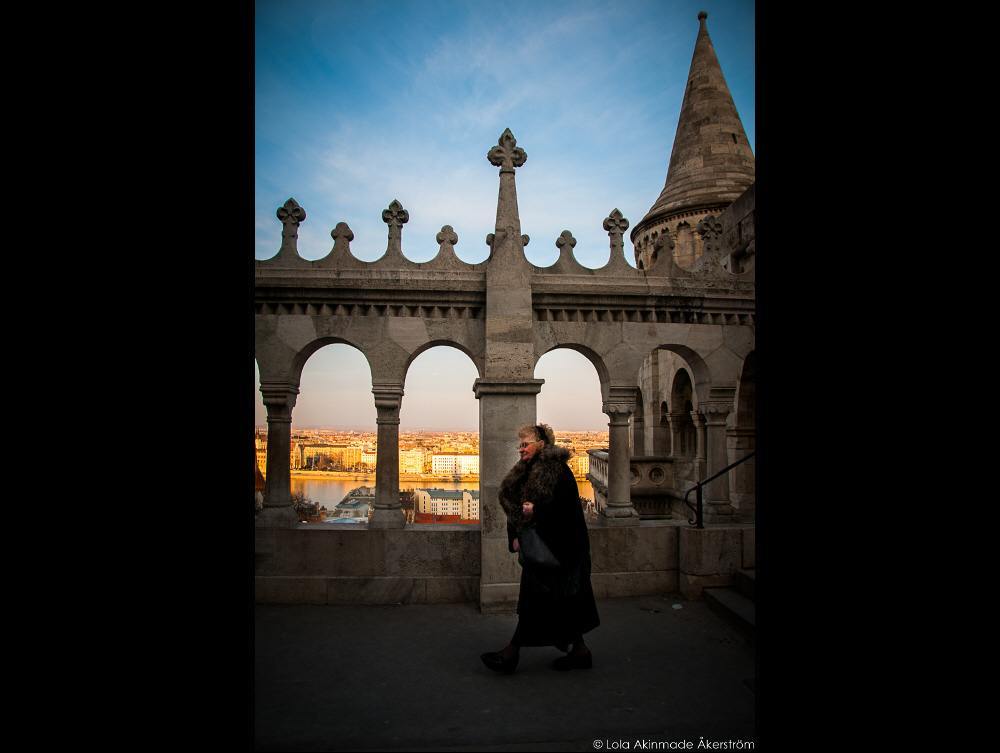 In the shot above, while you can see the famous lookout towers of the Fisherman’s Bastion in the background as well as glimpses of the Pest side of town and the Parliament, the main focus was this woman going about her business just as the sun began to set.

Check out more quick photo composition tips in my library.