There is no shortage of photogenic medieval towns and villages dotting Costa Brava’s rugged coastline and one such town is Pals. Located roughly 40 kilometers from Girona, you can reach Pals by car within an hour. While there are bus connections, I highly recommend renting a car while exploring Costa Brava, but I digress…

This historic town dates back to the 4th century, and has an iconic clock tower – Torre de les Hores (Tower of the Hours) – which is 49 feet high and is said to have been built between the 11th and 13th centuries.

When I visited the town in early April, I felt like I had it all to myself.

Off-season, its cobblestoned alleys were quiet with its residents either still sleeping in or waiting to head over during the summer. Roaming its Gothic Quarter, I walked past elaborate Moorish stone arches, intricate window façades, and lots of Romanesque architectural details and doorways of the modest-size buildings that make up its heart.

While the quarter has been restored, you still feel its authenticity as you wander narrow lanes. Walking around the town wall is a lovely stroll and there are four square towers, again dating back to the 4th century. There are several lookout points with views all the way to the Mediterranean as well as a low mountain range that resembles a bishop lying in state with arms resting on his chest.

In addition to the Romanesque church of Saint Peter, there are tombs as well as an archaeology museum, which you can explore.

As an author, Pals felt like a solid place to go hide out for a week and work on a new manuscript. Amidst the silence and centuries-old stone walls with lots of stories to tell me, Pals feels like it can certainly conjure up new inspiration and deter writer’s block.

You can check out more photos from Pals in my image bank. 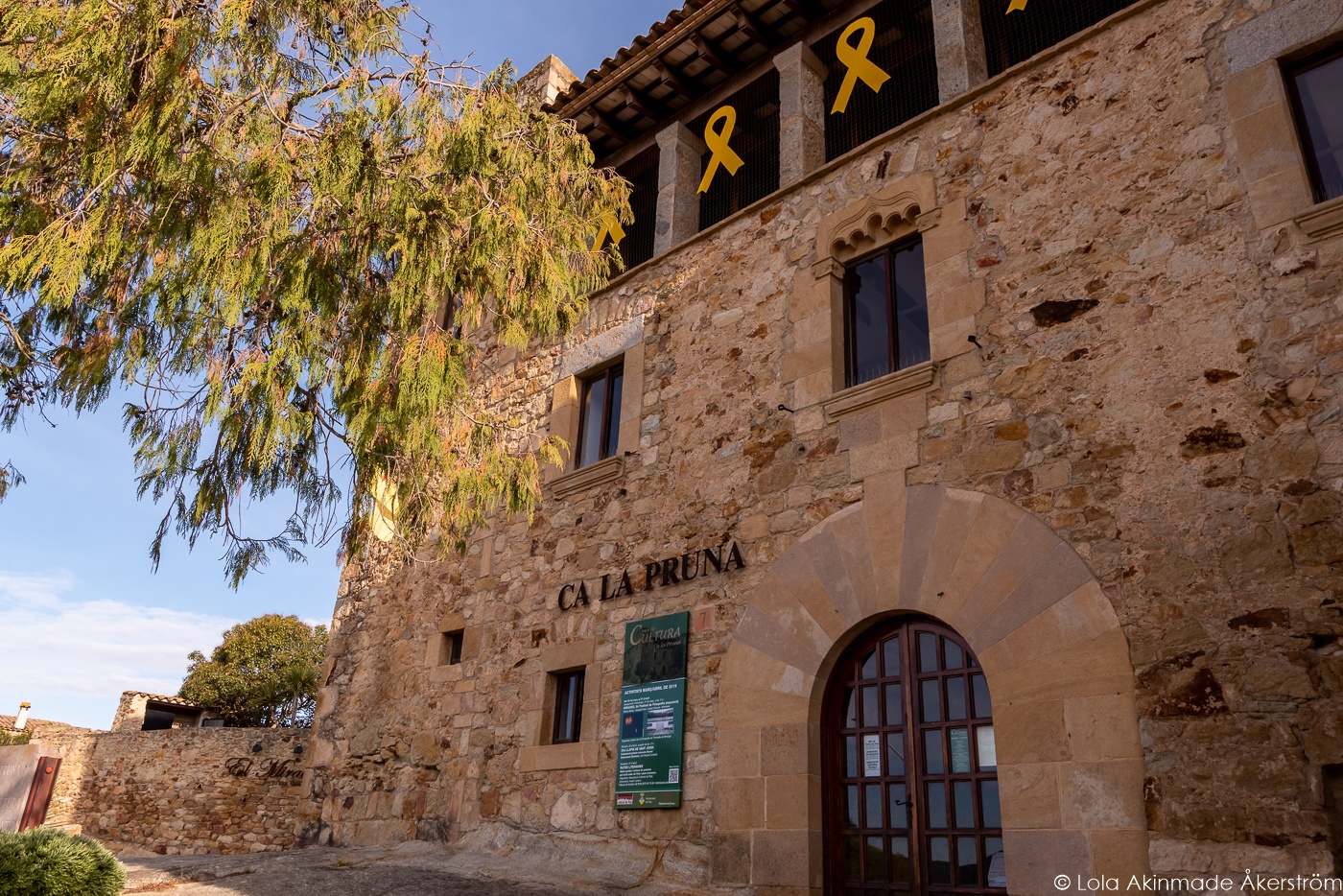 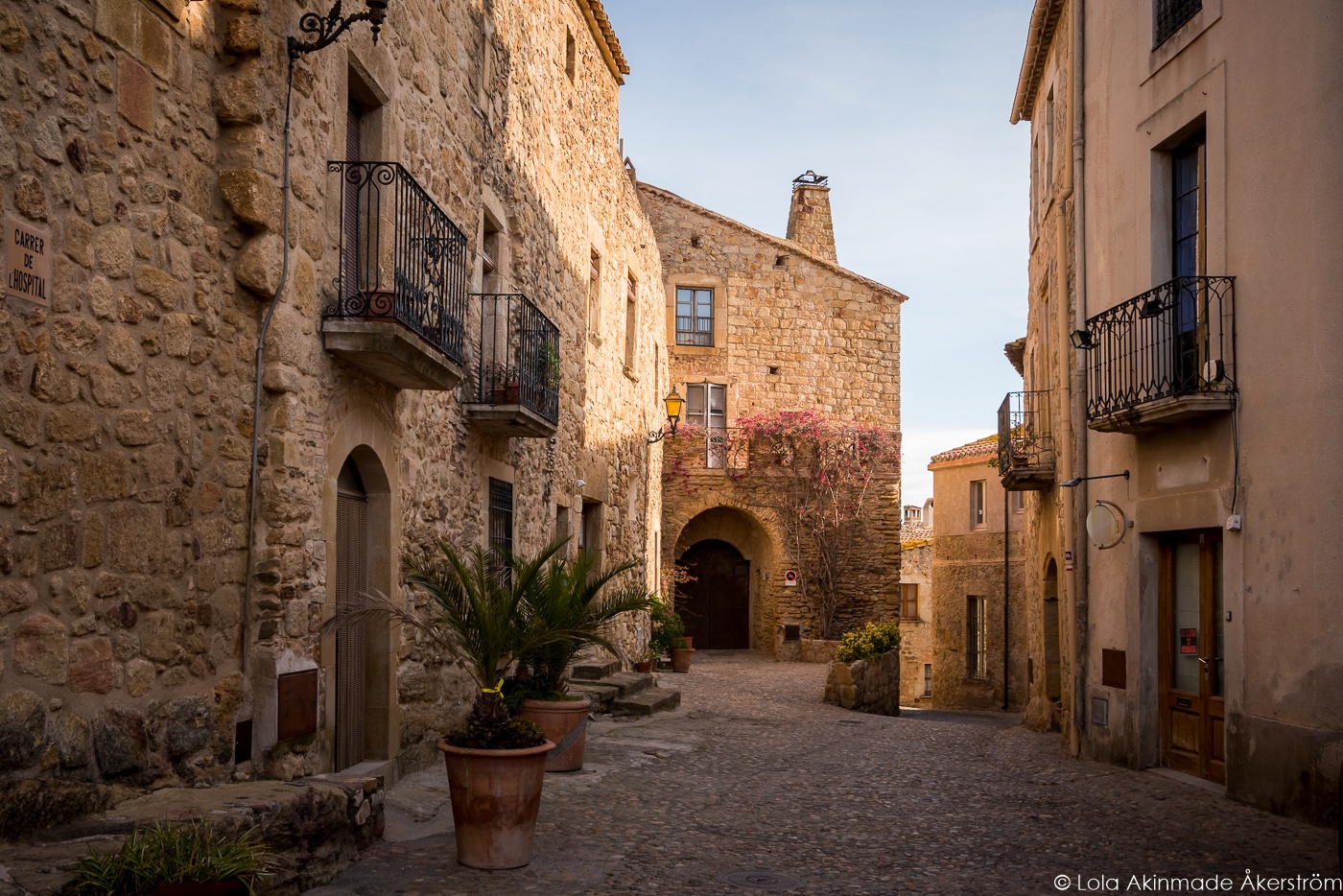 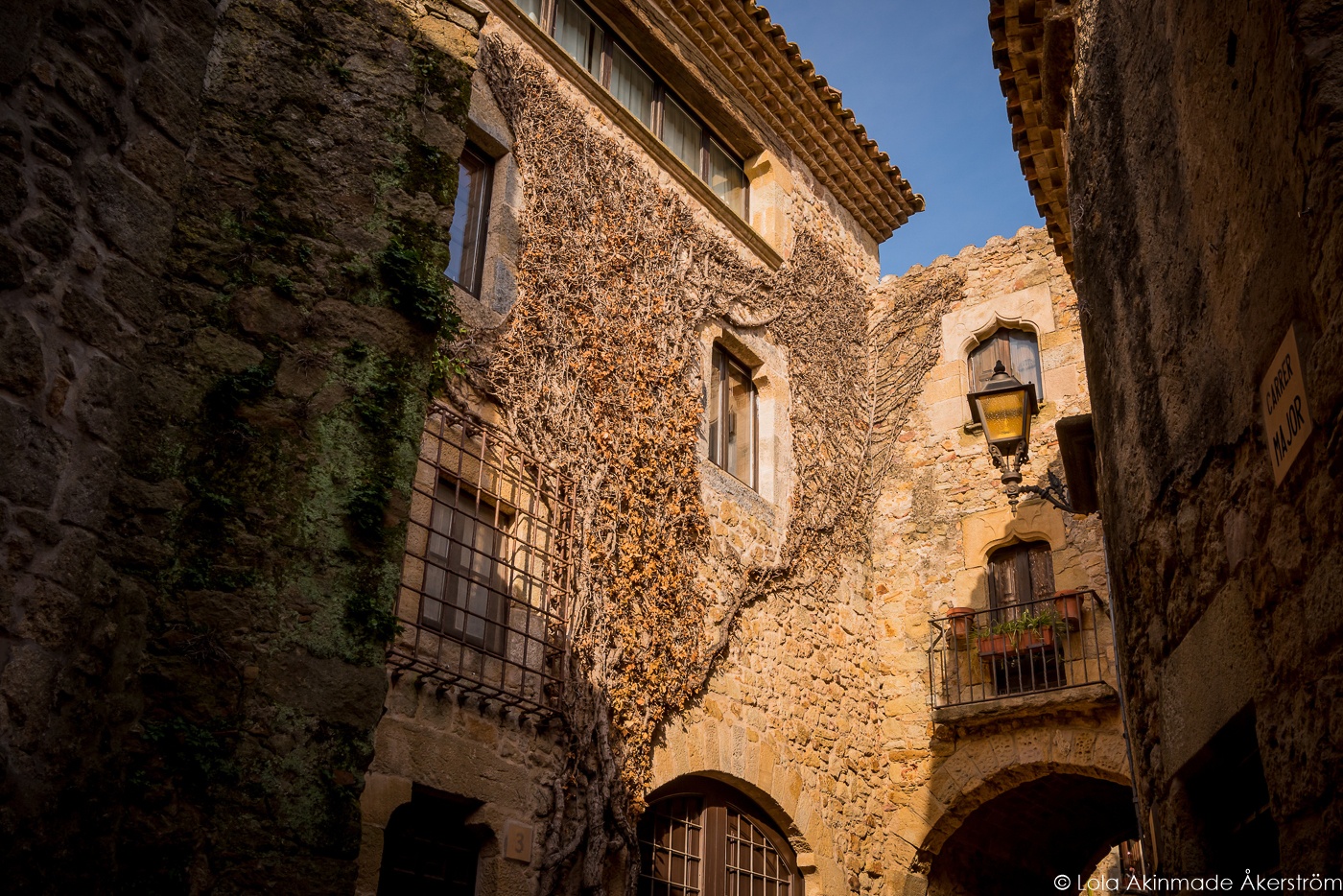 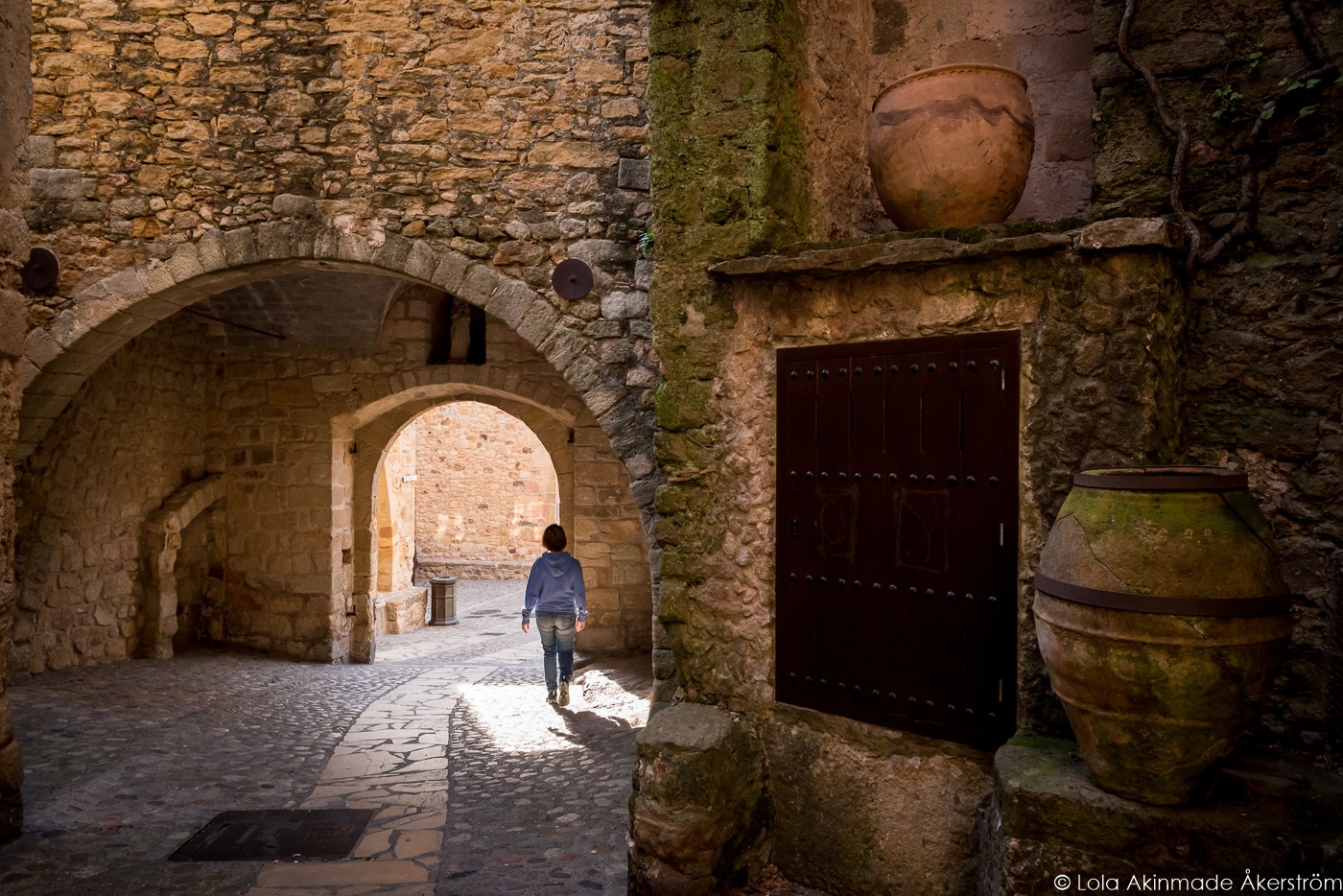 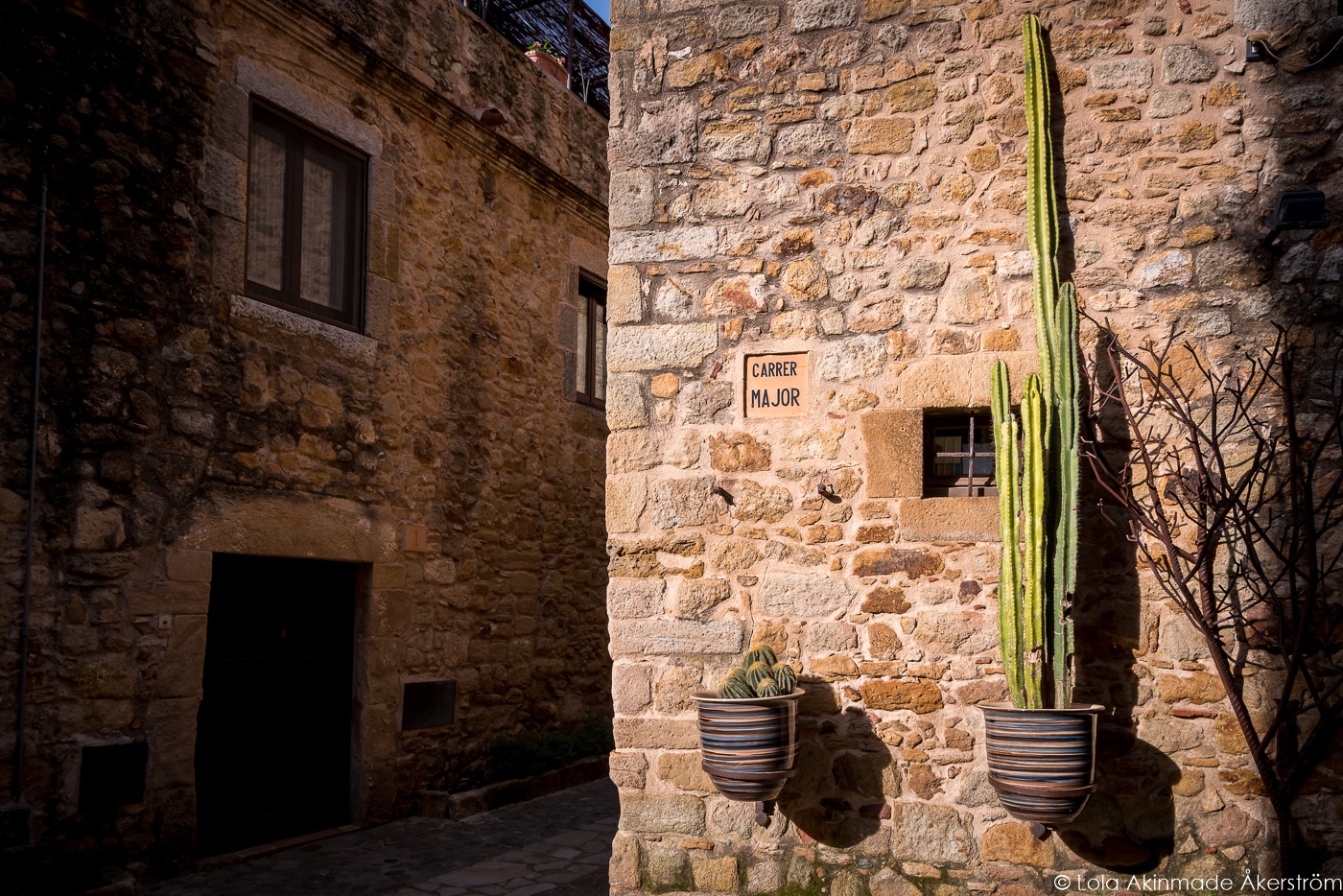 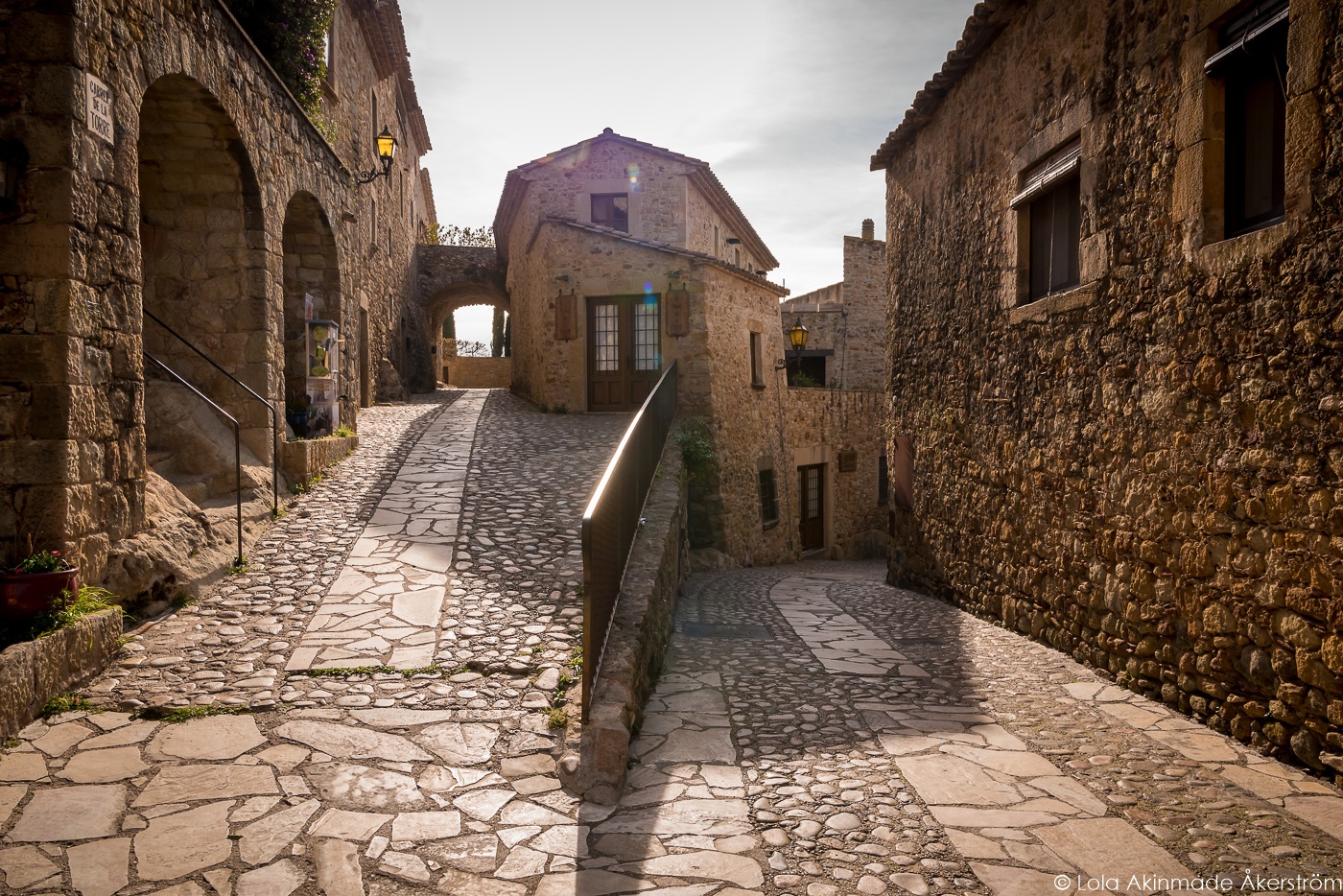 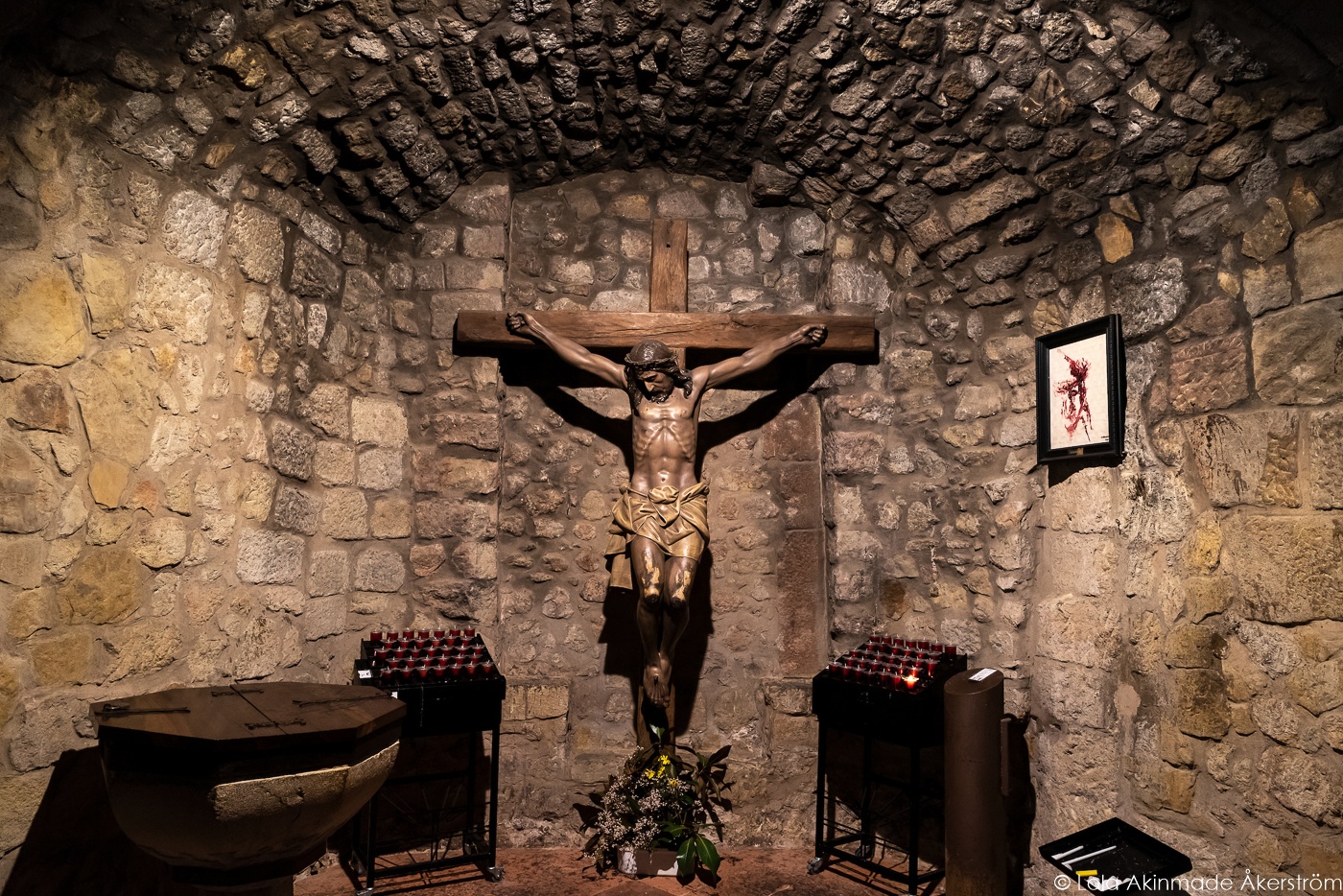 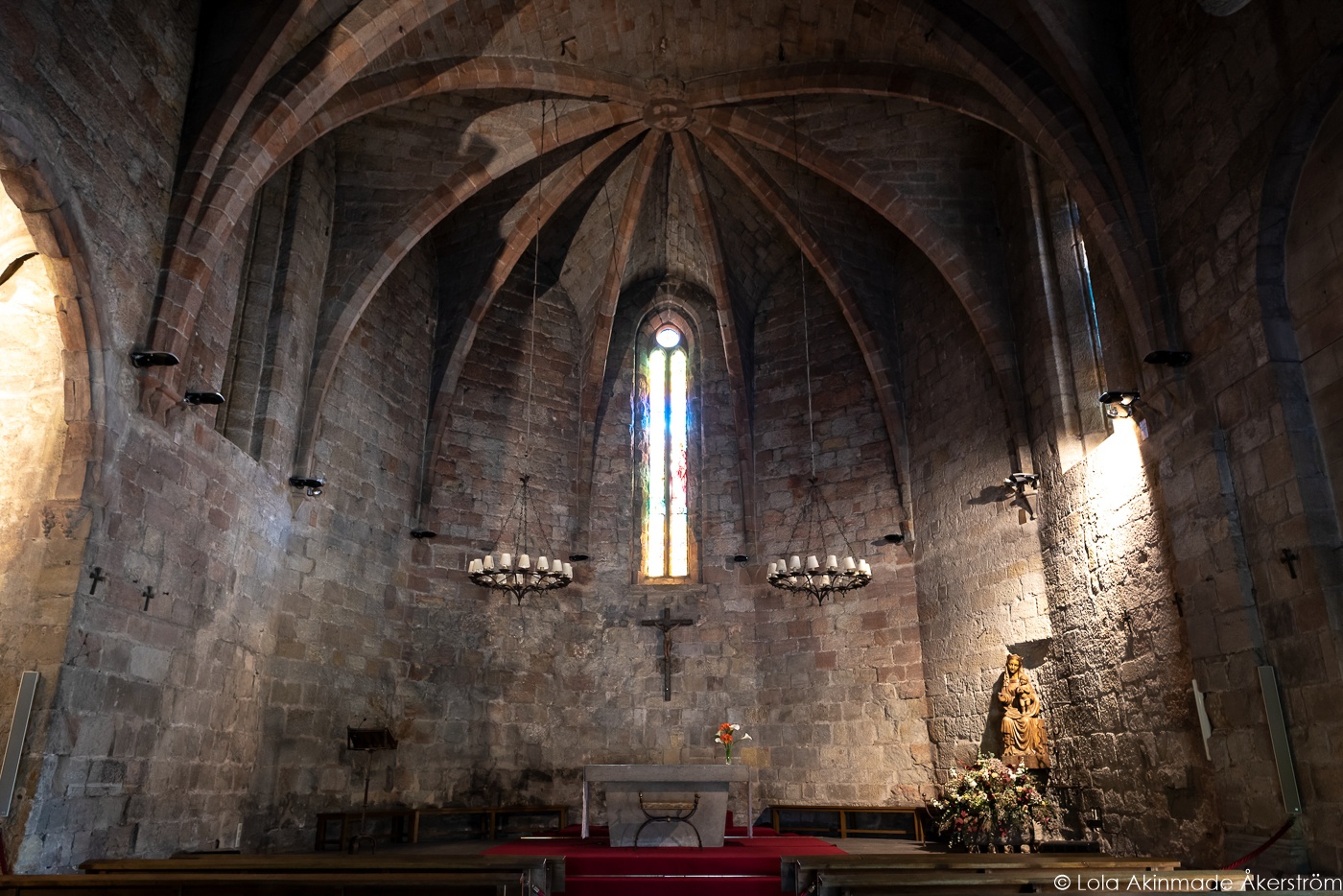 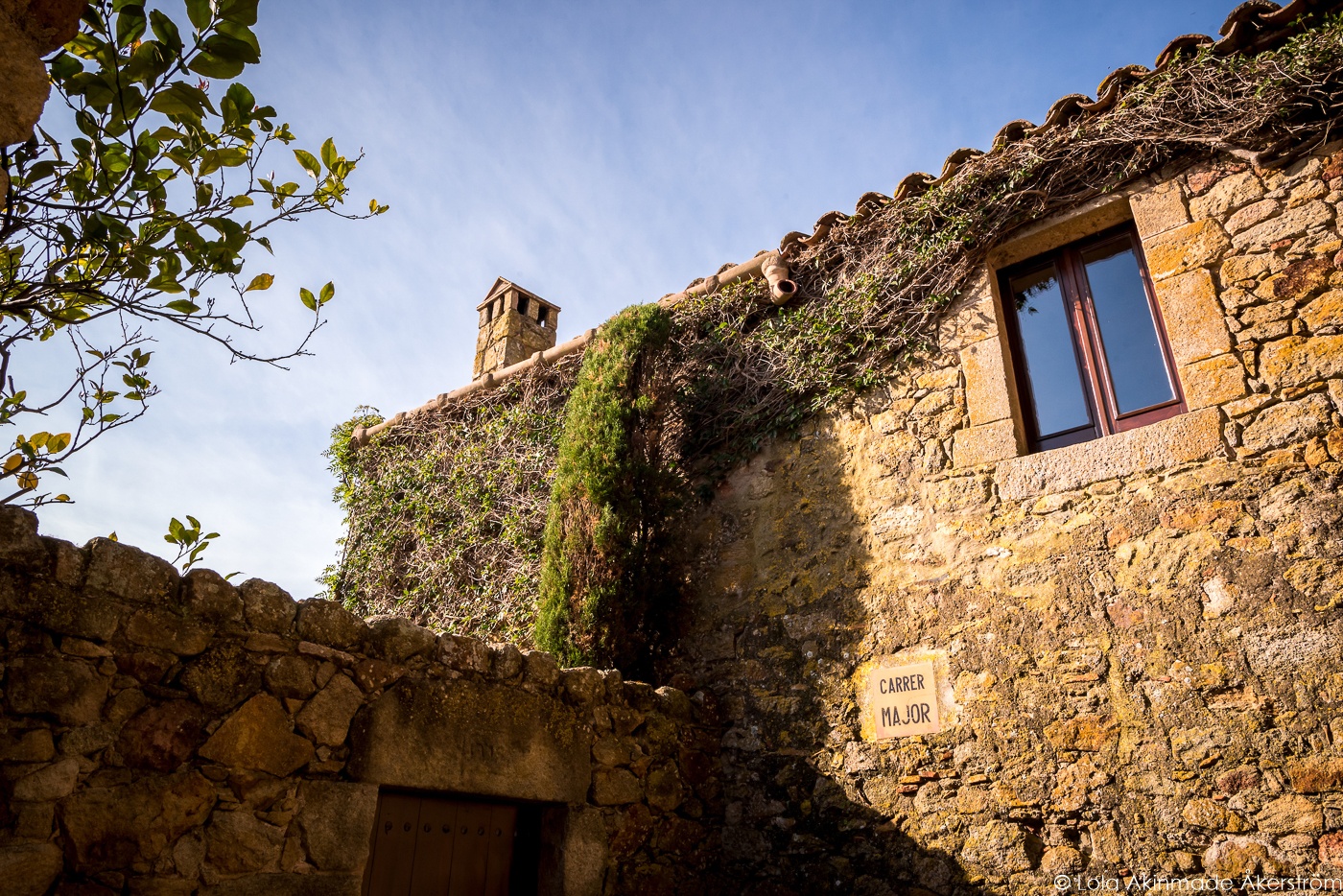 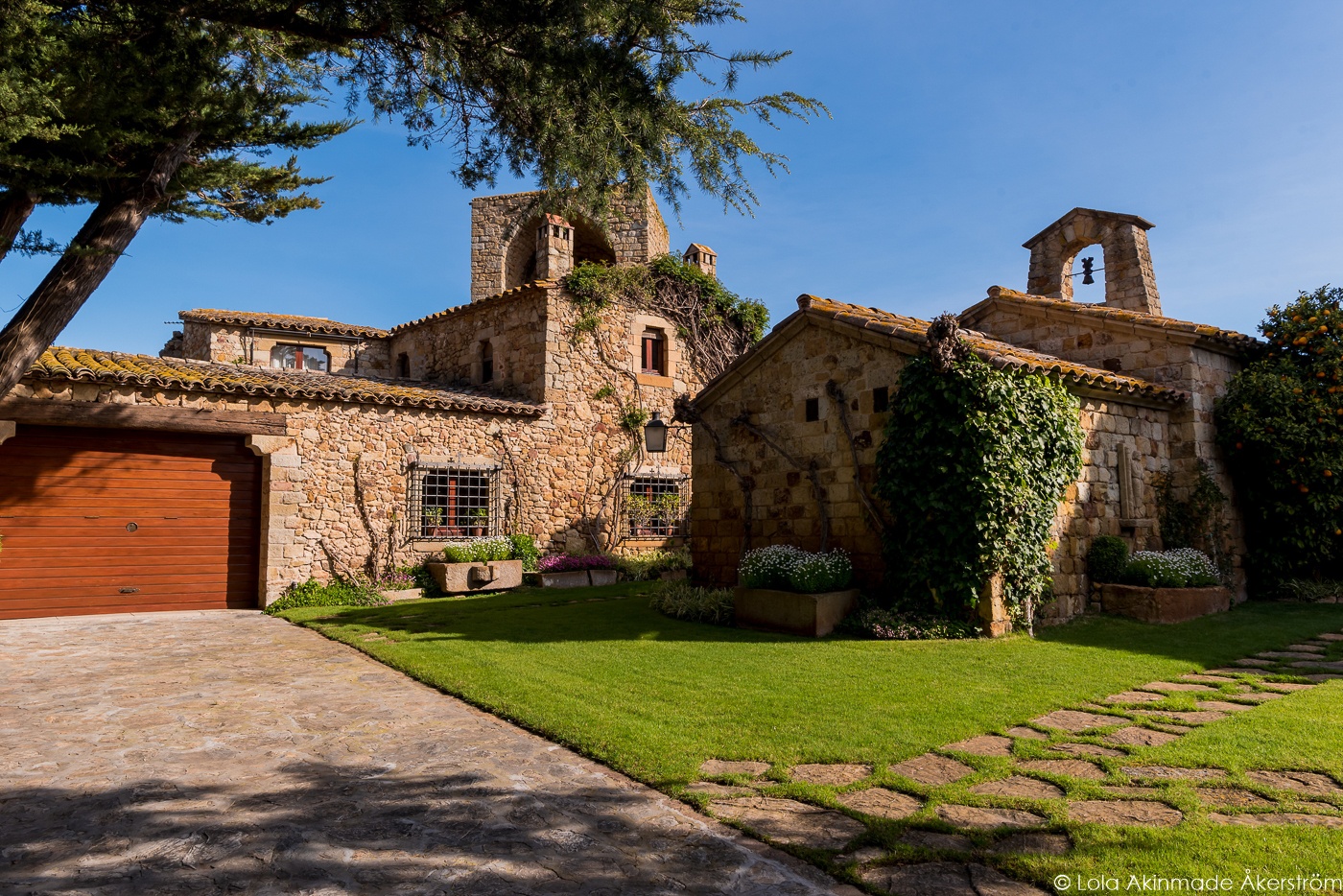 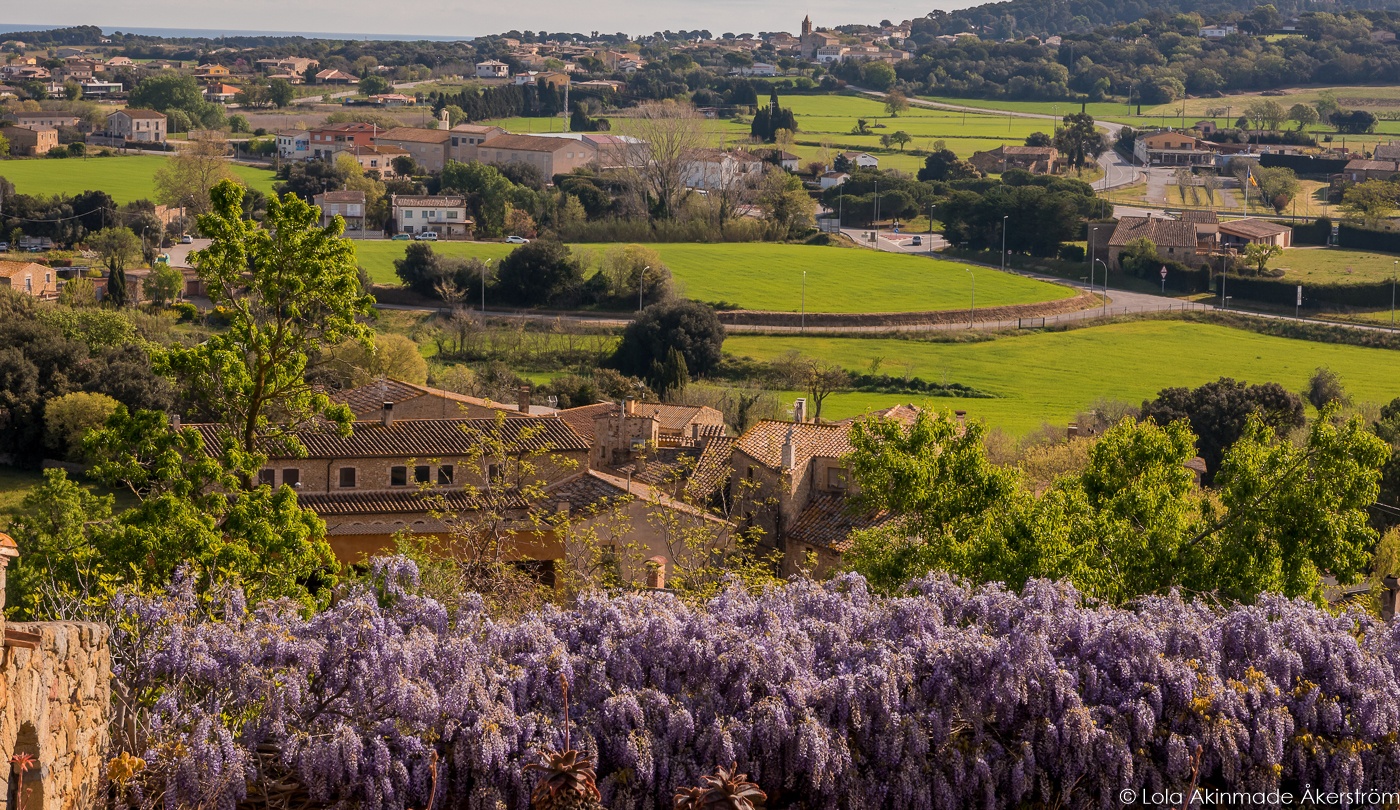 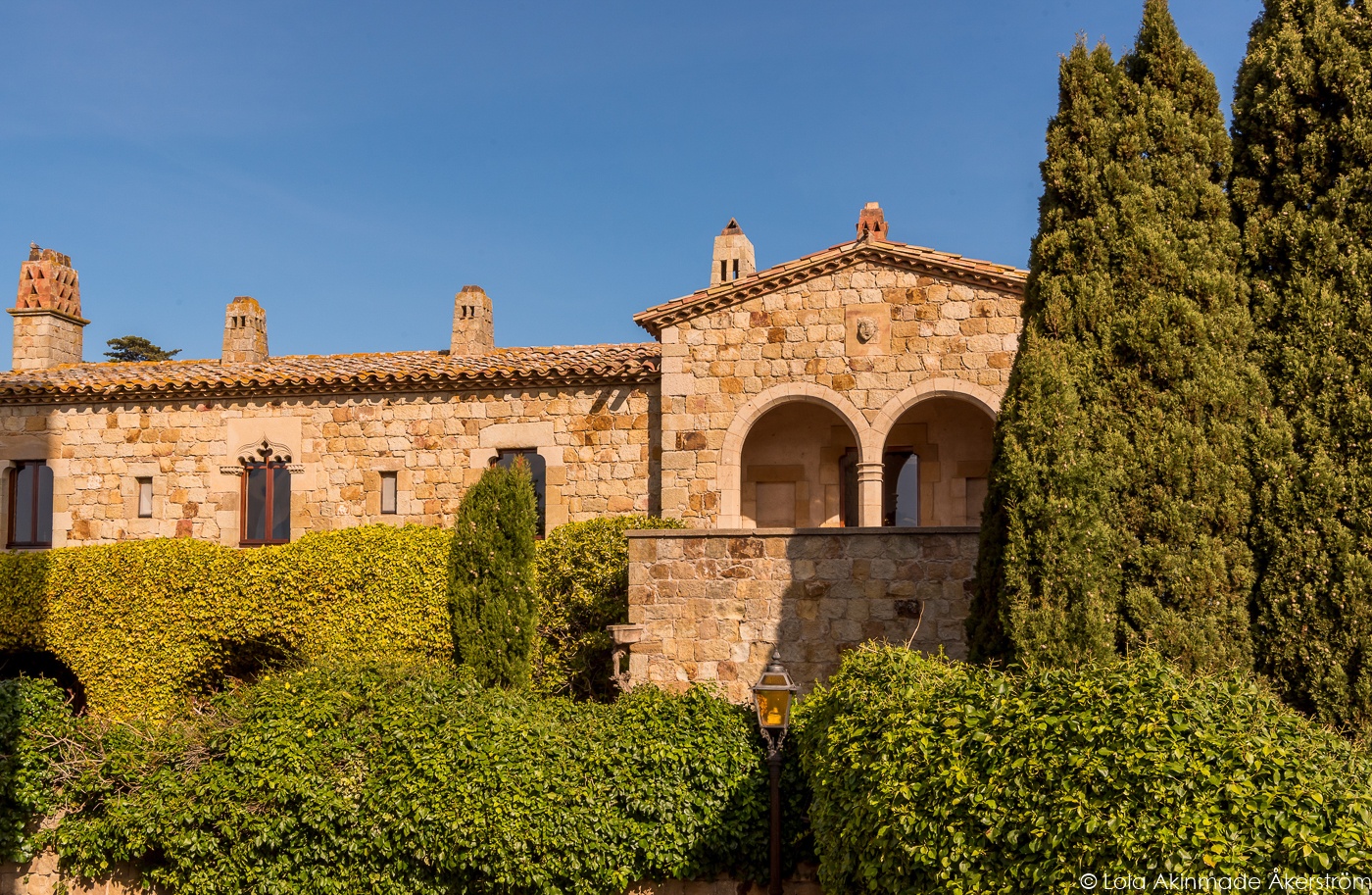 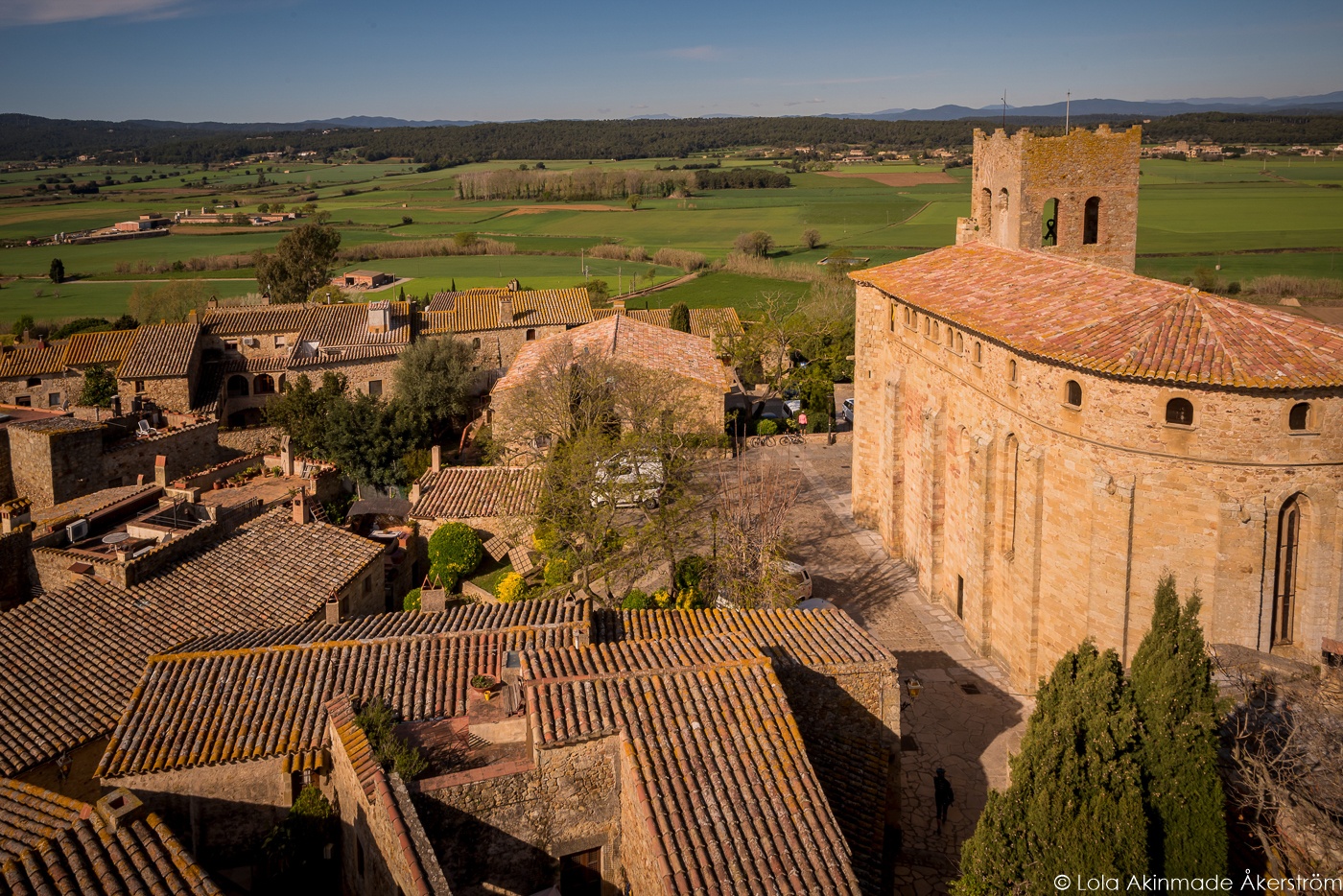 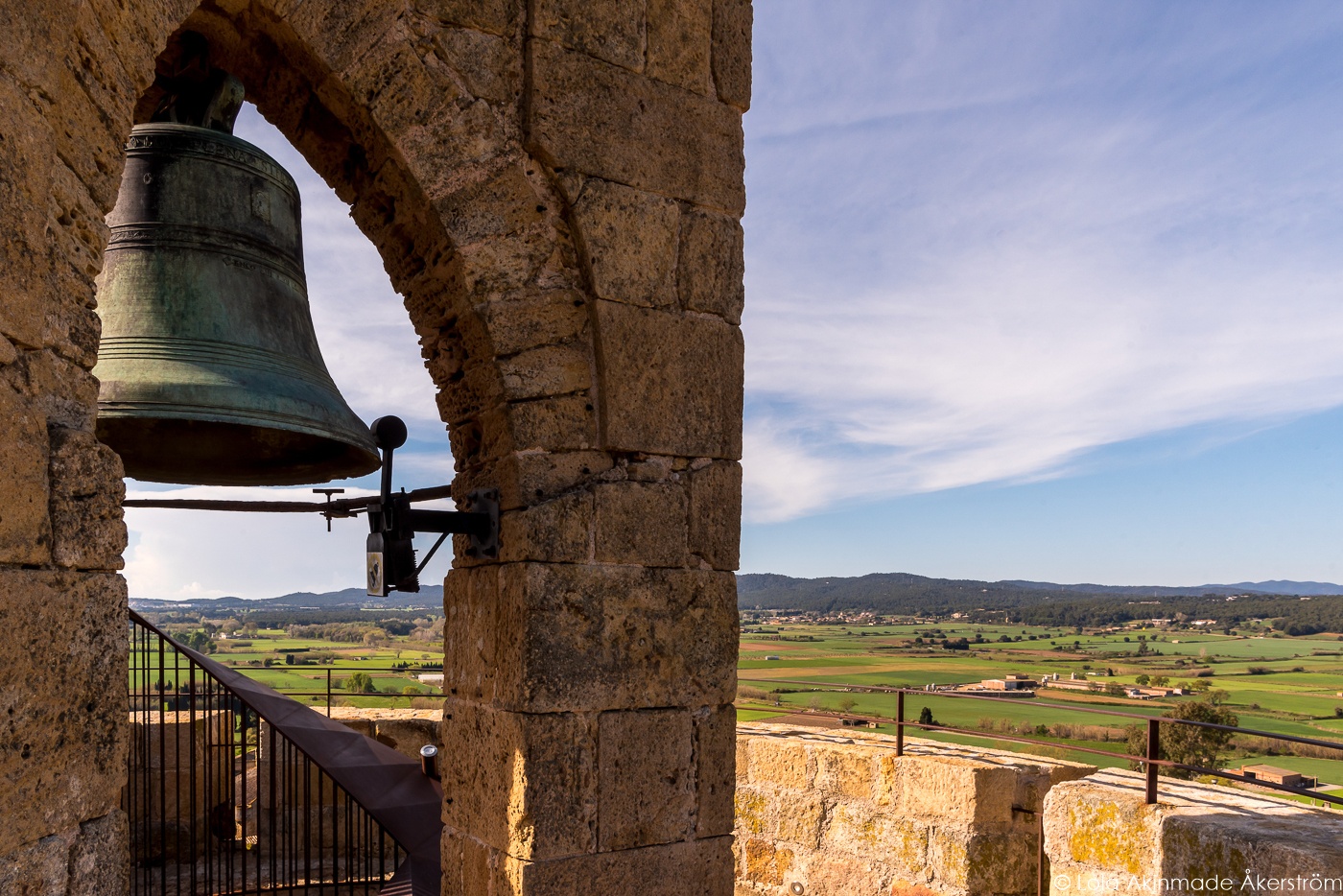 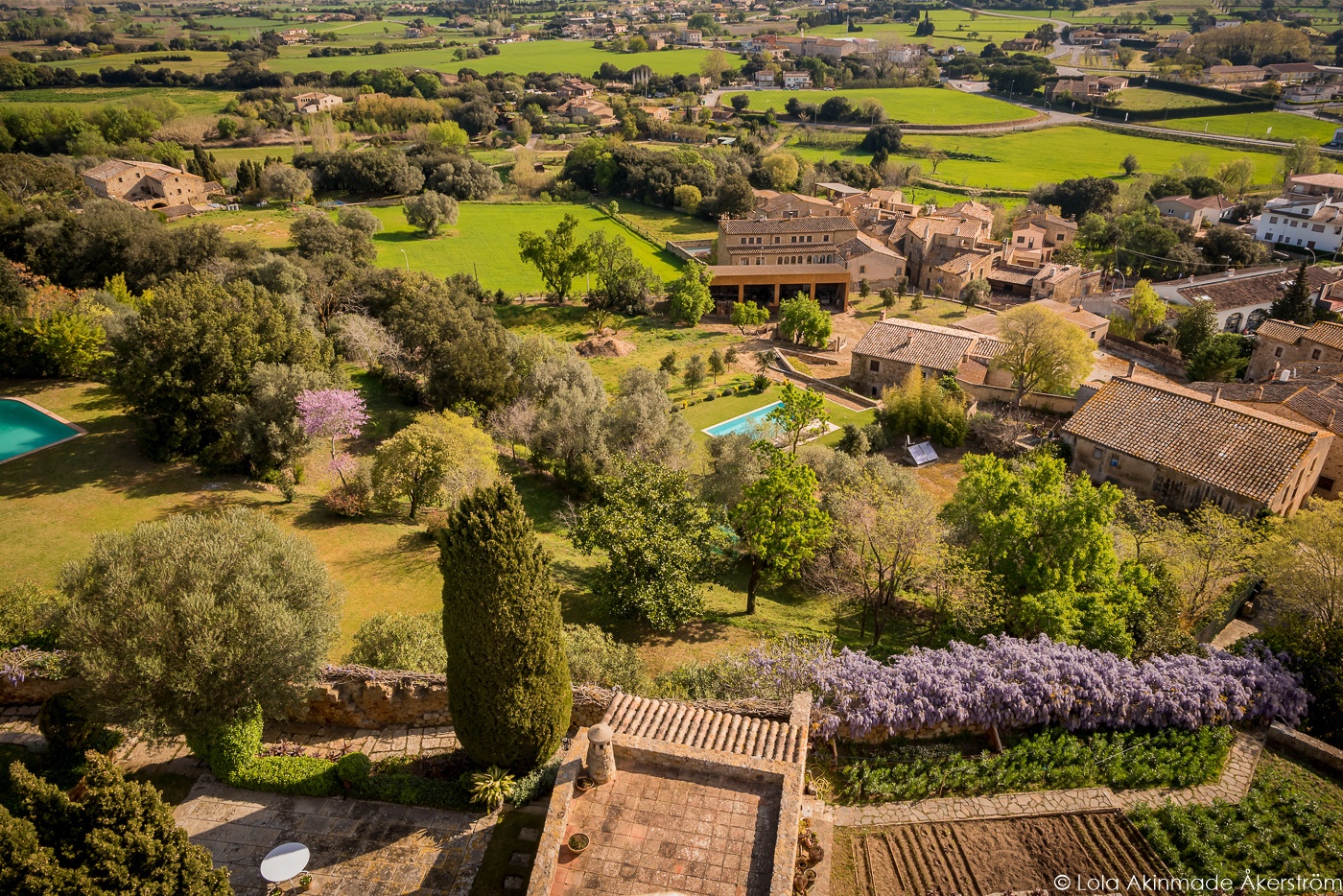 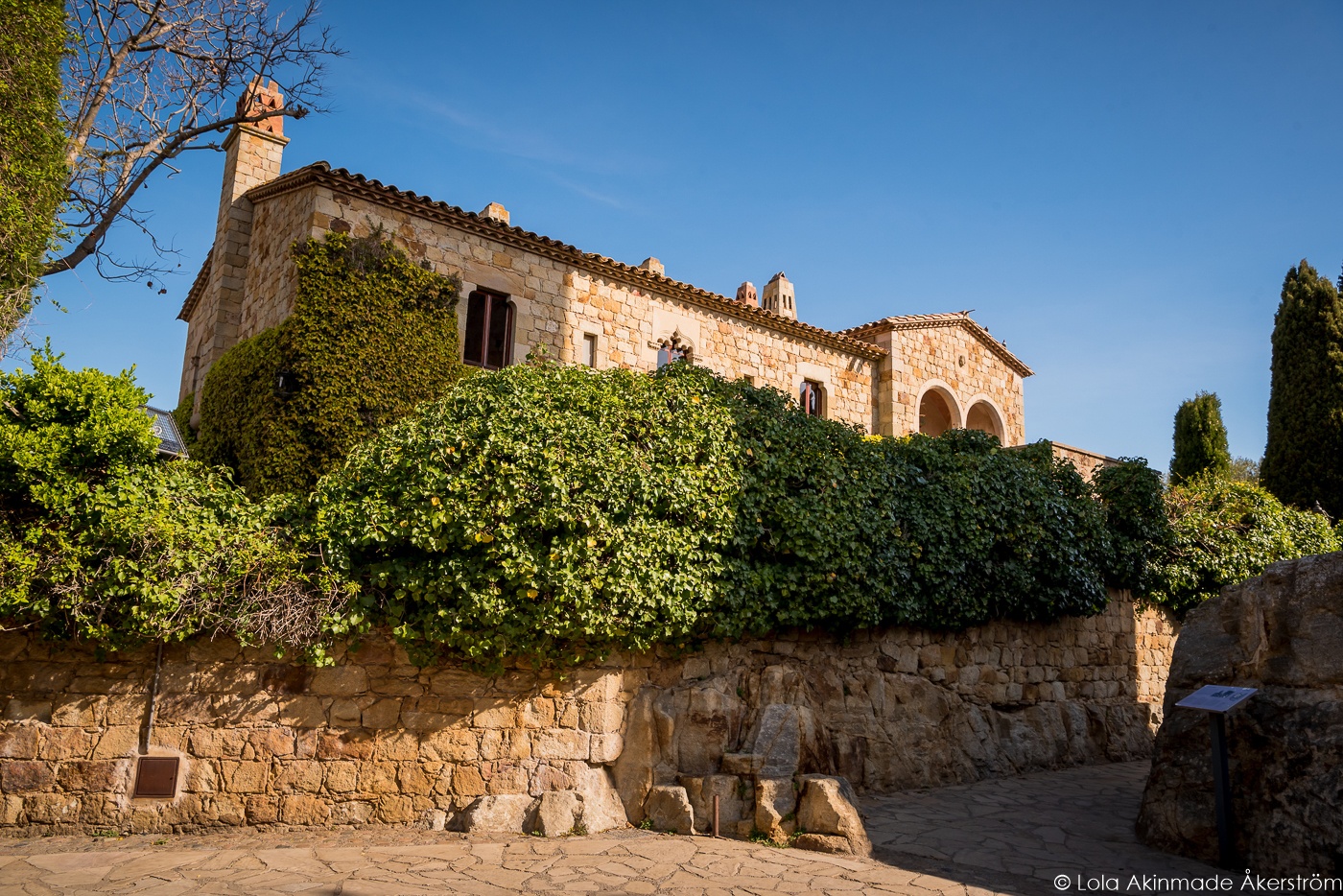 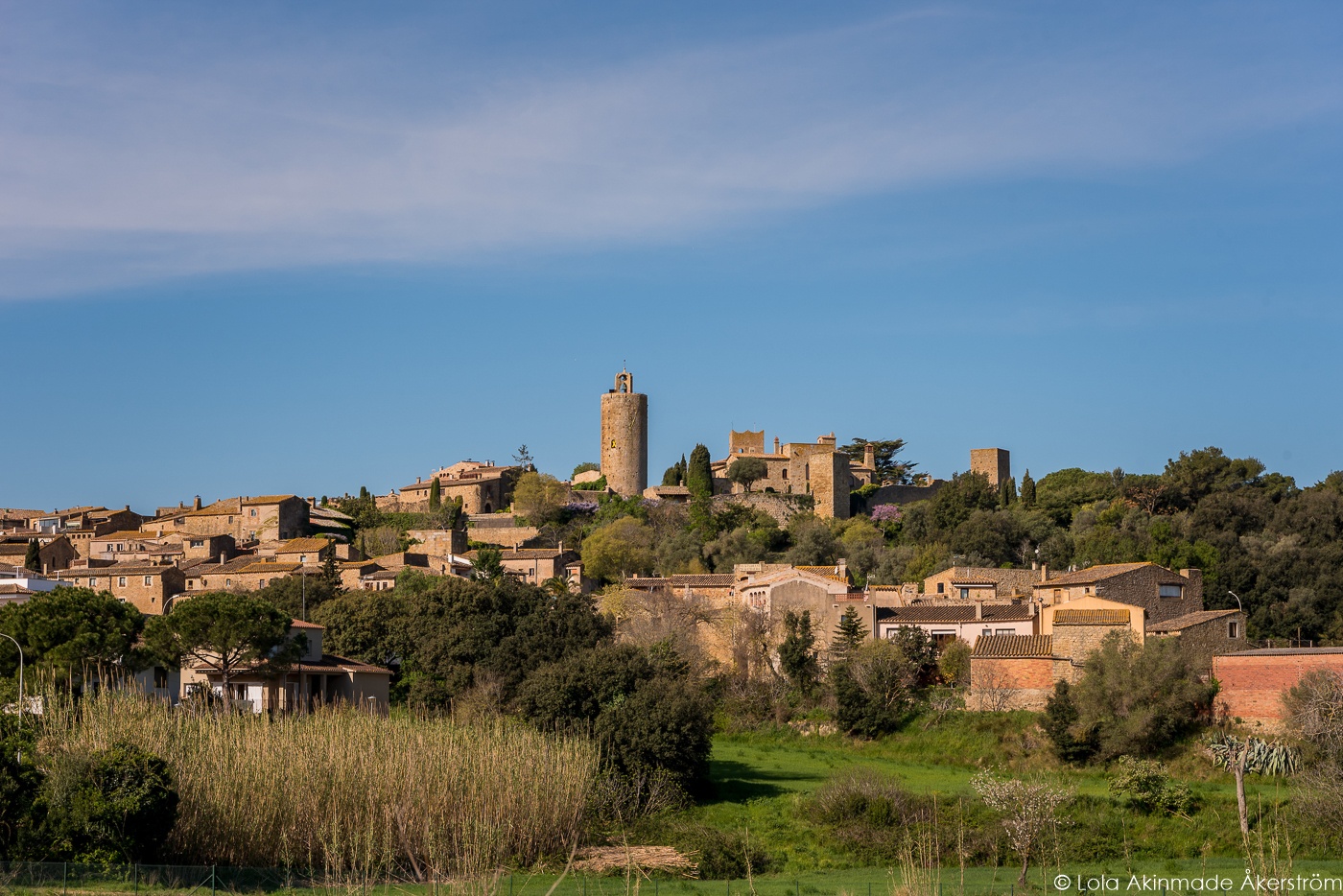 I was in Costa Brava as part of our #NordicTBinCostaBrava collaboration between Costa Brava Tourism, Catalunya Experience, and NordicTB. All thoughts and opinions are solely mine.