Deep within the heart of County Kildare is where you’ll find a certain irresistible Irish stud.

He is flown first class all over the world and as far as Australia to mate for €120,000 per session and he has a long waiting list of eager females.

His sole purpose in life is to eat, sleep, poop, and mate with regular first class trips thrown in there as well.

I couldn’t make that up or pick a more perfect name if I tried.

Invincible is part of Ireland’s prized thoroughbred industry fueled by the Irish National Stud and Gardens which is mostly owned by the government. This sprawling 800-hectare property, complete with pristine Japanese gardens and natural therapeutic hideaways, is home to some of the best breeding stallions in the world, including Invincible. Ireland exports roughly 5,000 pure thoroughbreds to dozens of countries every year raking in over €200 million. They go on to run and win the best horse races globally such as the Royal Ascot, The Triple Crown, among others.

So needless to say, the Irish National Stud is a kind of a big deal within horse racing circles.

It was founded in 1900 by Colonel William Hall Walker who had strong ties to British royalty and turn-of-the-century aristocrats. With a deep love of horses and an eccentric approach to racing, many of Walker’s theories raised eyebrows, even to this very day. He believed foals born with “unfavourable horoscopes” were already predestined to fail so horses were strategically bred to avoid certain dates. Well, the stud has produced some of the most winning horses in history so maybe there was a method to his madness after all.

In addition to the main stallions, you’ll find mares, foals, and yearlings all sectioned off in their own paddocks and fields with access to the best veterinarians in the world at the stud. Over 100 foals are born on the farm every year.

I think about Invincible and his life of luxury on the farm. While exploring the property, I watched him from afar, past barriers that made sure he could graze in peace while we humans admired him from a distance.

If I truly believed in reincarnation, coming back as an Irish stud sounds pretty tempting to me. 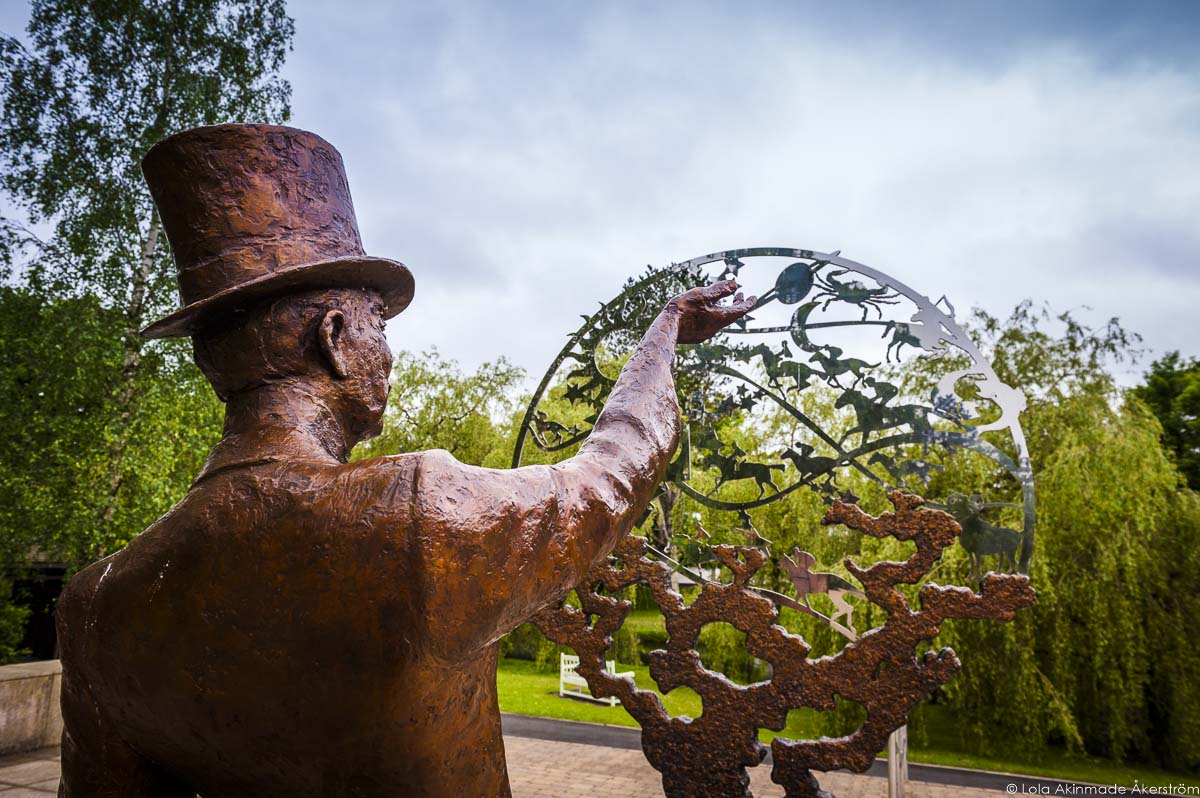 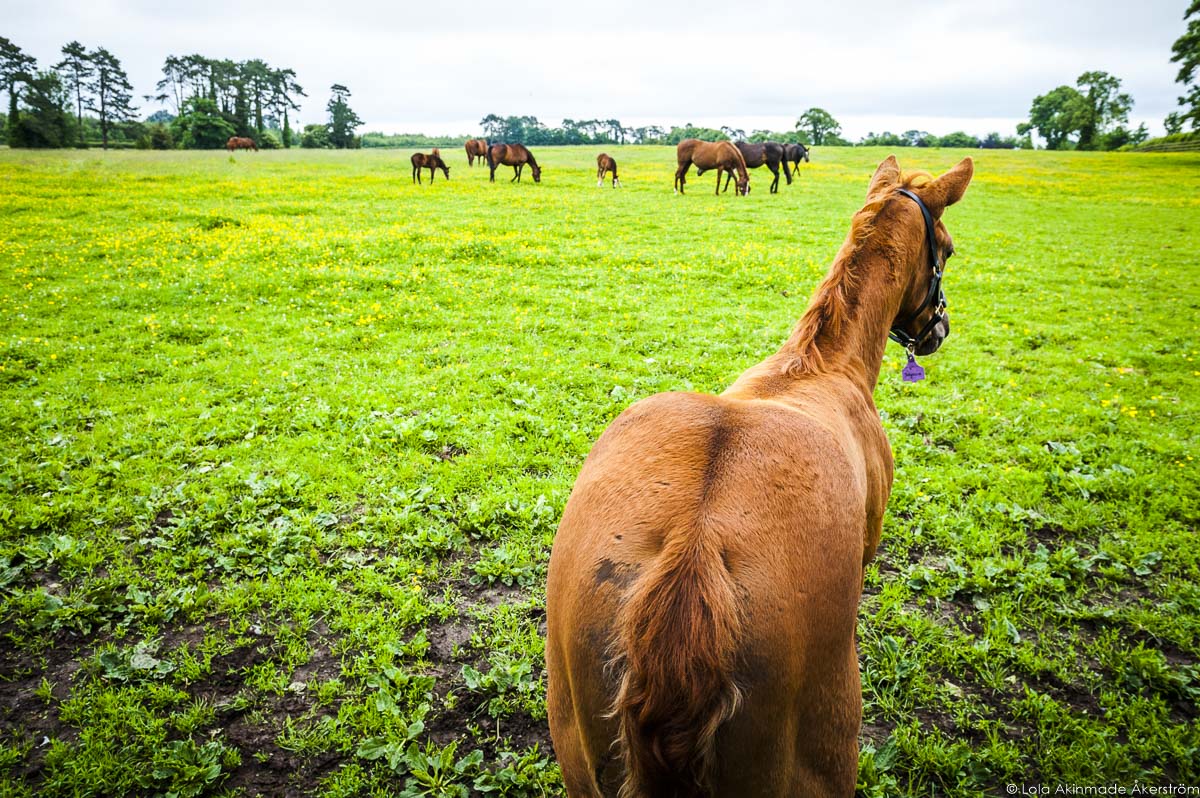 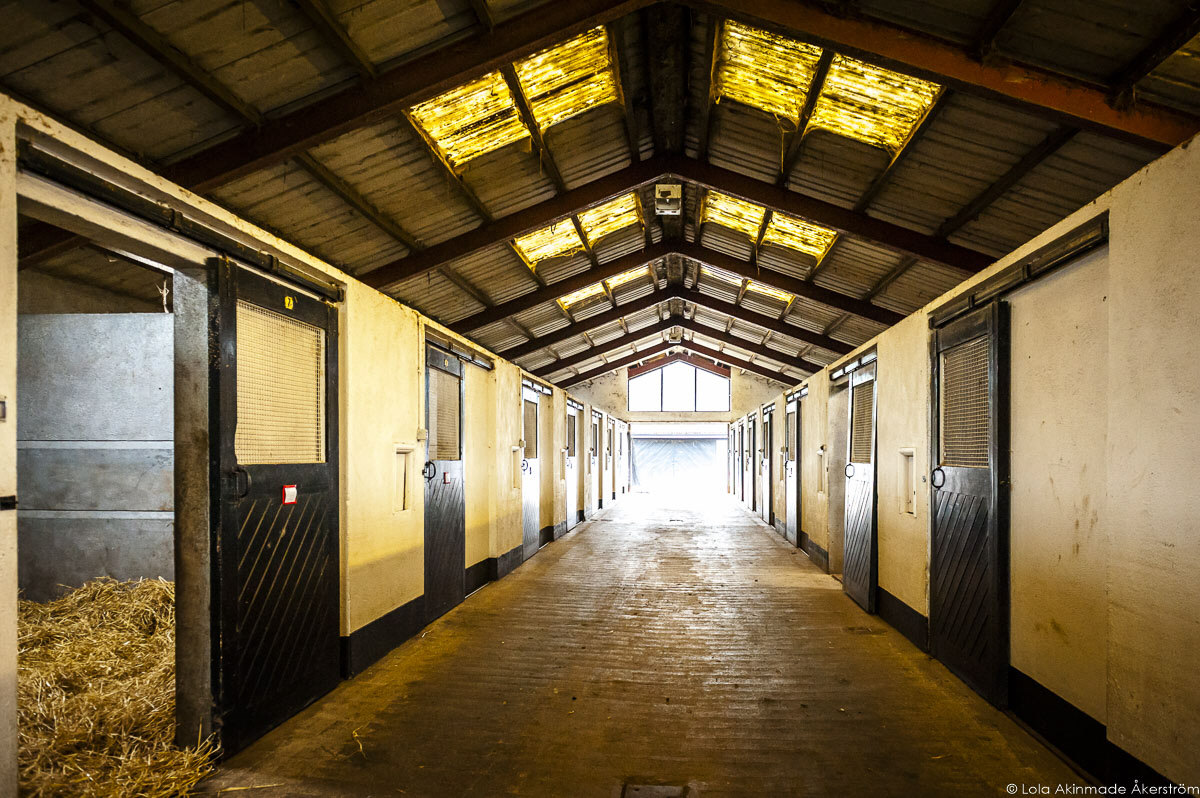 The stud is located 45 minutes from Dublin and an hour from Waterford. Be sure to book the 40-minute guided tour which takes you around the property. You’ll get to meet some of its most famous resident thoroughbreds and learn about the history of the farm and their legacy. The stud is open to visitors between February and November.

As of the date of this article, it costs €12.50 per adult but as always, make sure to check their official website for the latest news, opening hours, fees, and other pertinent information directly from the stud.

View more photos from the Irish National Stud in my Ireland image bank.