On the contrary, he’d actually fallen in love with Jerpoint Park when he was driving by the outgrown land 11 years ago. He saw the sprawling 115-acre property, its old manor Belmore House, and was instantly sold.

Joe worked for over 50 years as a pig farmer, raising roughly 7,000 pigs each year. He’d always been a farmer and bought his very first pig with money he’d saved up at the age of 17.  After decades as a farmer, Joe felt he was getting too old for the job. He closed up shop and set out to find the perfect place to retire peacefully.

That was when he spotted Jerpoint Park on his drive around the Irish countryside close to Thomastown.

But unbeknownst to him, beneath the dense vegetation cover lay 12th century ruins of the Church of St. Nicholas, the very grave of the saint himself, and remnants of the medieval Lost Town of Newtown Jerpoint close to the supposedly haunted Jerpoint Cistercian Abbey.

Not much is known about this lost town but historians believe it was founded by either Earl Marshall or Griffin Fitzwilliam in the 12th century.

Joe thought it was the “greatest fright” when he discovered what he’d just purchased hidden beneath decades of thick deep brush and forests filled with oak, chestnut, lime and beech trees.

But Farmer Joe accepted the challenge. 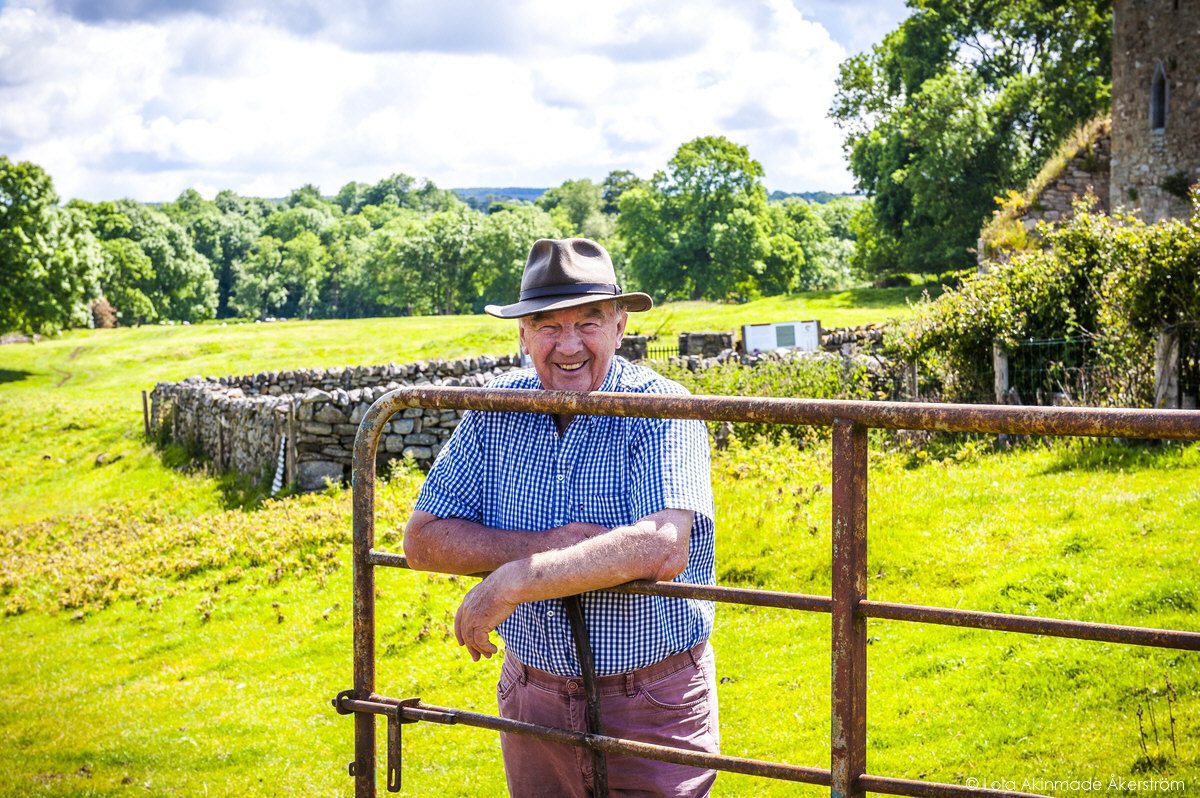 He felt he’d been chosen by the universe to be the protector of this land and he feels very much a physical part of the landscape. “Someone else high up had a hand in this because everyone else has had a bad CV,” Joe casually joked but he was alluding to the property’s turbulent history, passing from generation to generation with graves that are at least 800 years old, and a medieval town which once had a brewery, woolery, and courthouse that was seemingly abandoned around the 1600s without a clear reason.

When I arrived, I watched Farmer Joe’s sheepdog Roy do a demonstration for us; pausing on command from his master, slowly rounding the outer perimeter of some sheep, gathering them to the point where Joe instructed, and waiting patiently for his next command.

Then we strolled out to explore the impressive grounds of Jerpoint Park that spread out as far as my eyes could see, with the River Nore curving through the landscape. White fluffy sheep were grazing between ruins that held so much history and I felt I was treading on hallowed ground.

We strolled over to the grave of St. Nicholas who is believed to have been buried here. This was the very same St. Nicholas of Myra who inspired the story of Santa Claus as we know him today.

Here’s a bit of history about St. Nick:

Saint Nicholas was born in 260ad in Patara, a coastal town in what is now Turkey. The poor knew him throughout the land for his generosity, his love for children and being associated with ships, the sea and sailors. He was eventually consecrated Bishop of Myra, just miles from his hometown. The beloved Bishop died in 343ad.

Tradition in these parts tell that the earthly remains of St. Nicholas were secretly removed from Bari by returning crusader knights, who brought them back to Newtown Jerpoint for safe keeping. They buried those remains with all due reverence in the church that to this day bears the Saint’s name.

The grave of St. Nicholas is marked by beautifully carved grave slab just outside the church, the tall figure of the Saint dominates the carving, and flanking him on both sides are the heads of the two crusader knights who brought his remains here.

Every December 6, Jerpoint Park sees its fair share of pilgrimages including unexplained events around those dates with a particularly memorable night mass where someone got sunburned or a candle went out on 12 second of the 12th minute of the 12th month of 2012. Farmer Joe himself got married to his wife Maeve on December 6 years ago so that date remains special.

There was a special burial section where members of the Hunt family which had owned the property for centuries lay buried under broken tombstones. The air immediately felt denser as I stepped into that particular section of the property. Cooler and thicker and I felt restless.

As I walked out, I had to ask Farmer Joe. “Has anyone experienced anything unusual in that particular graveyard?”.

“Only two people,” he mentioned. Only two over the decade he’s been maintaining and running Jerpoint Park. “The first lady came running out in fright, saying she had heard a voice telling her to get out.”

The second person, according to Joe, was me. 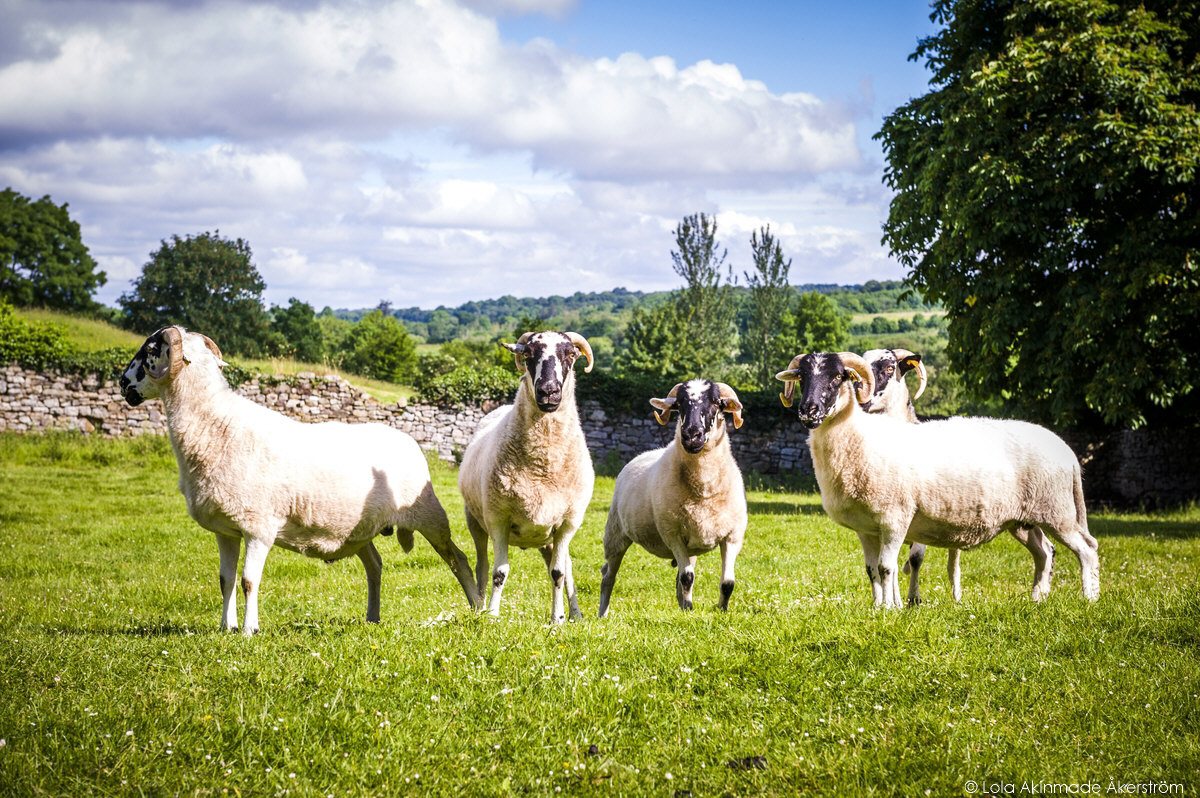 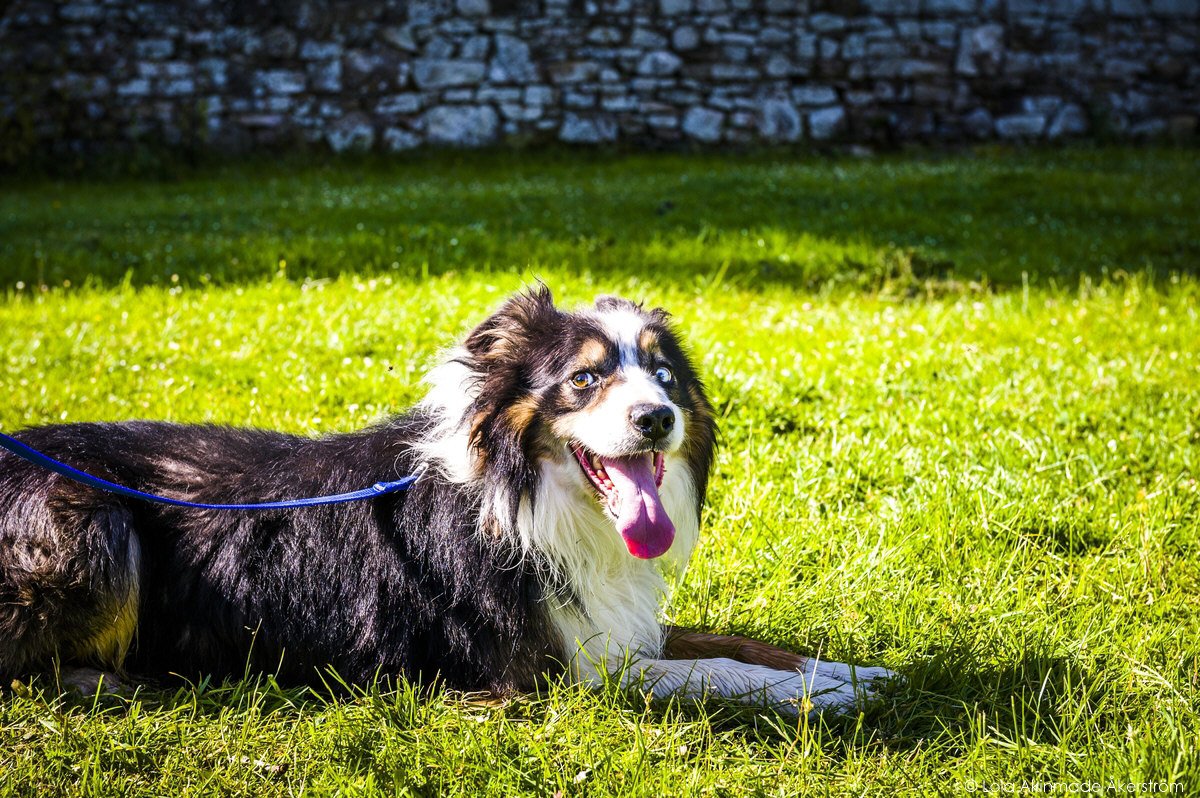 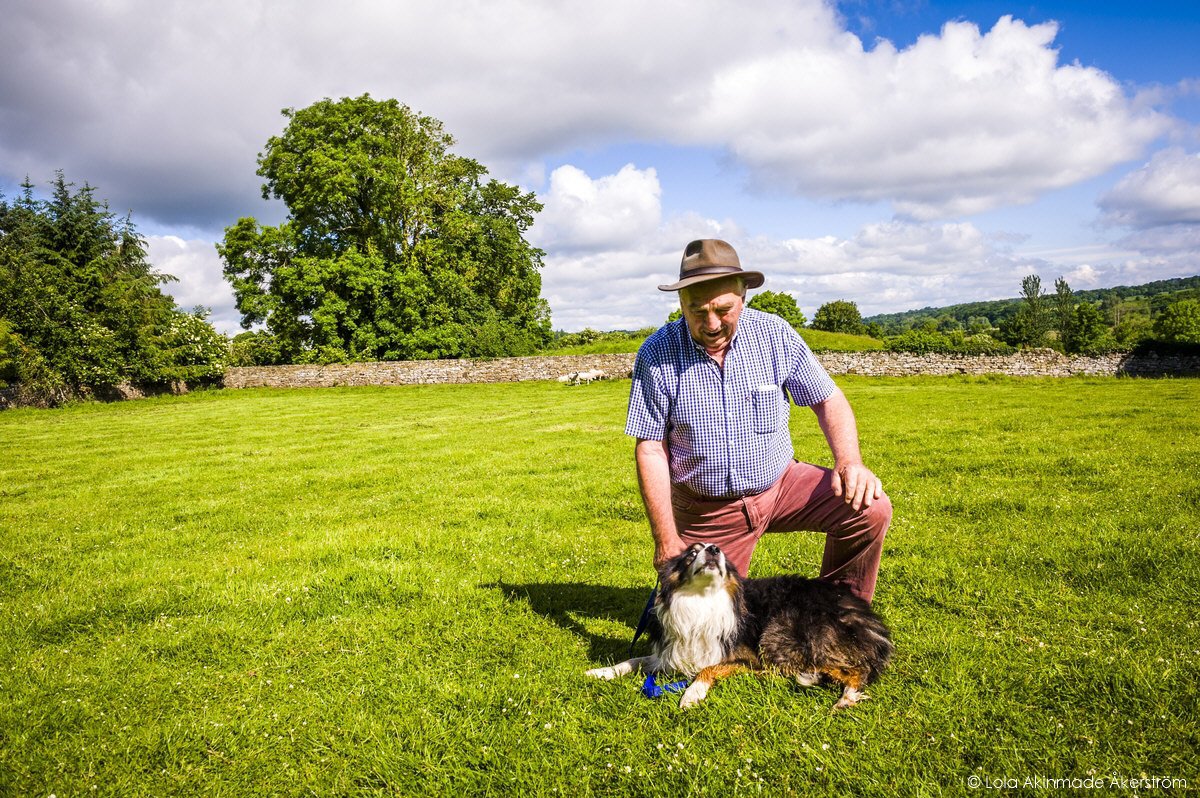 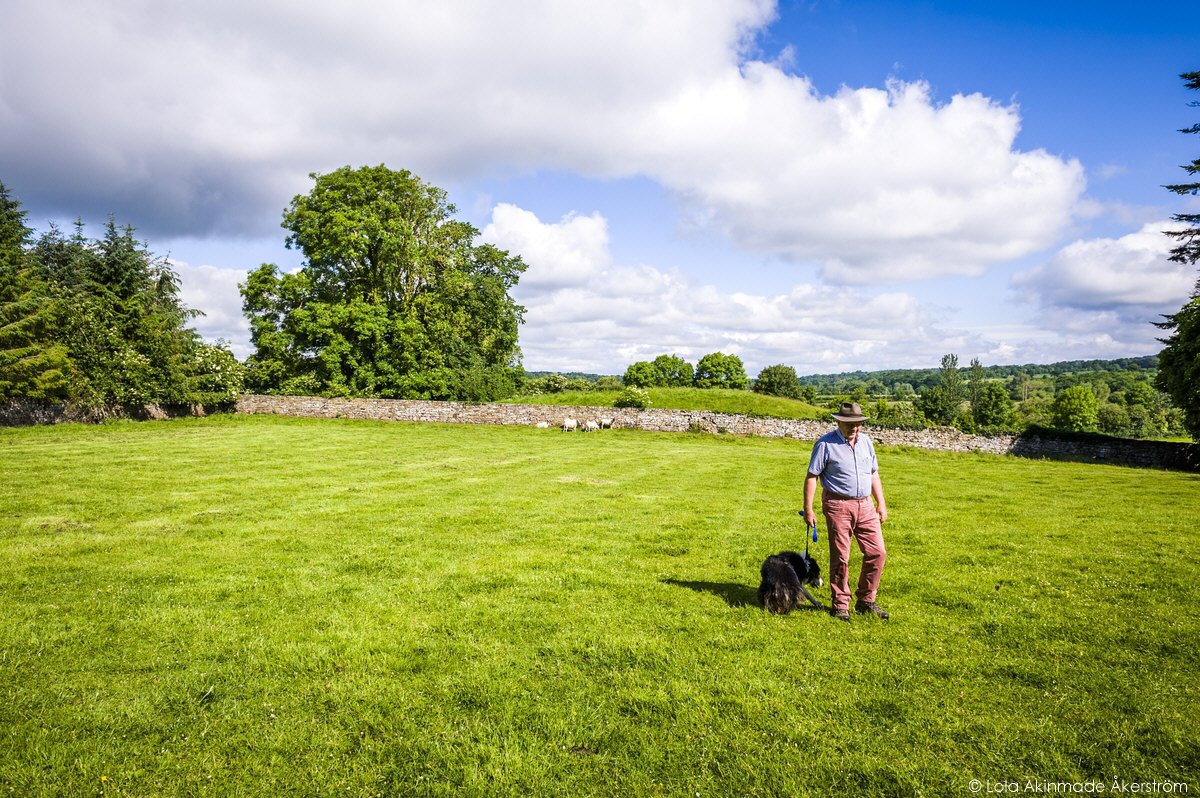 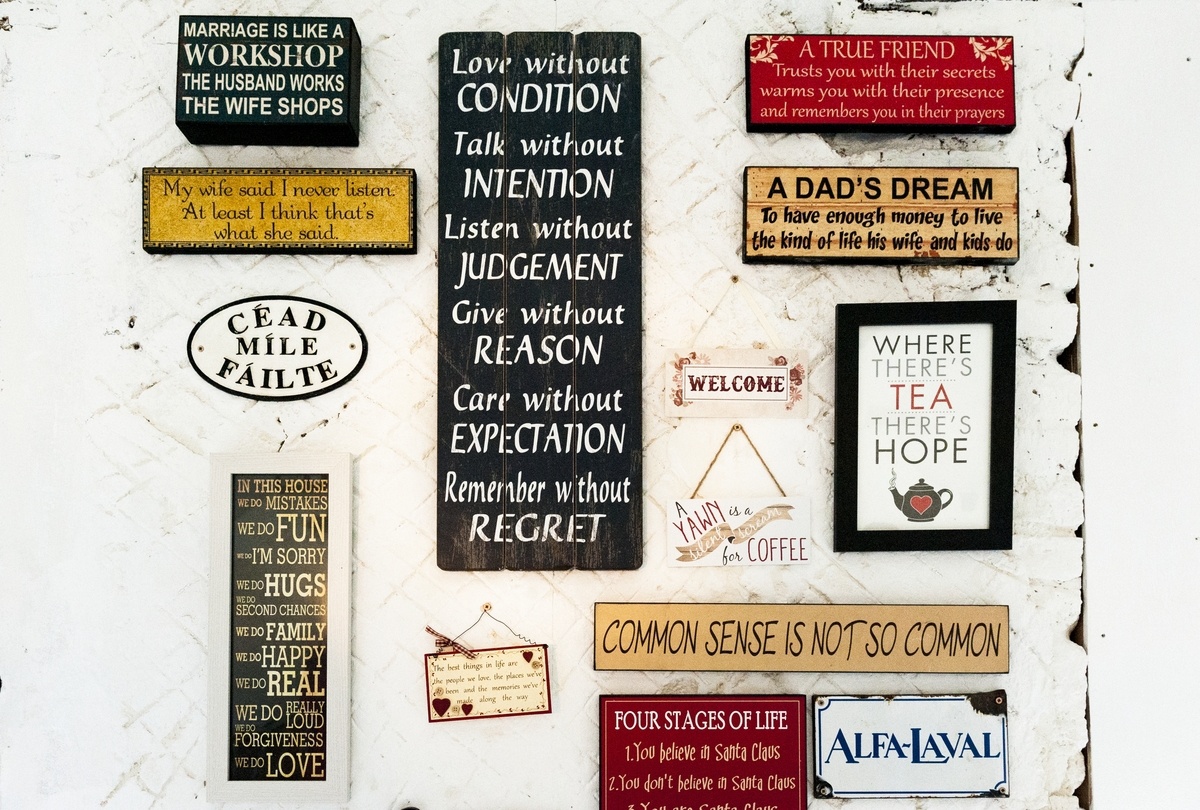 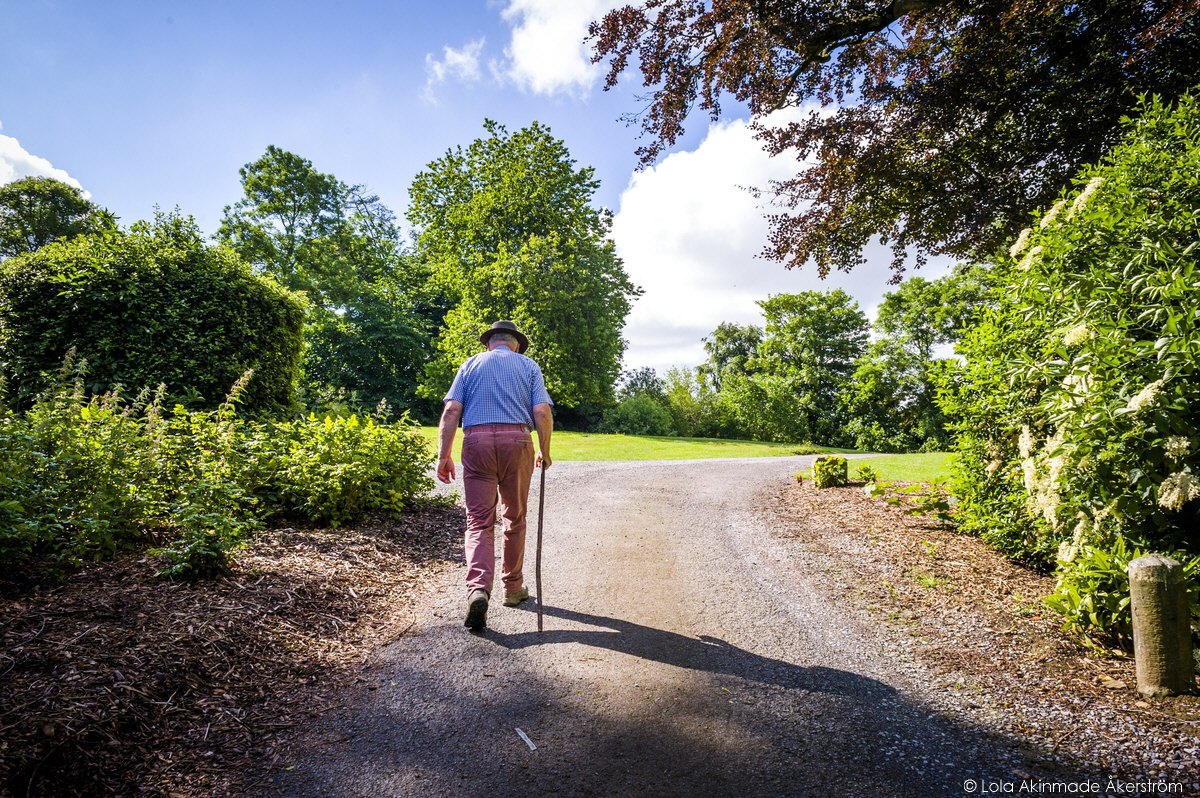 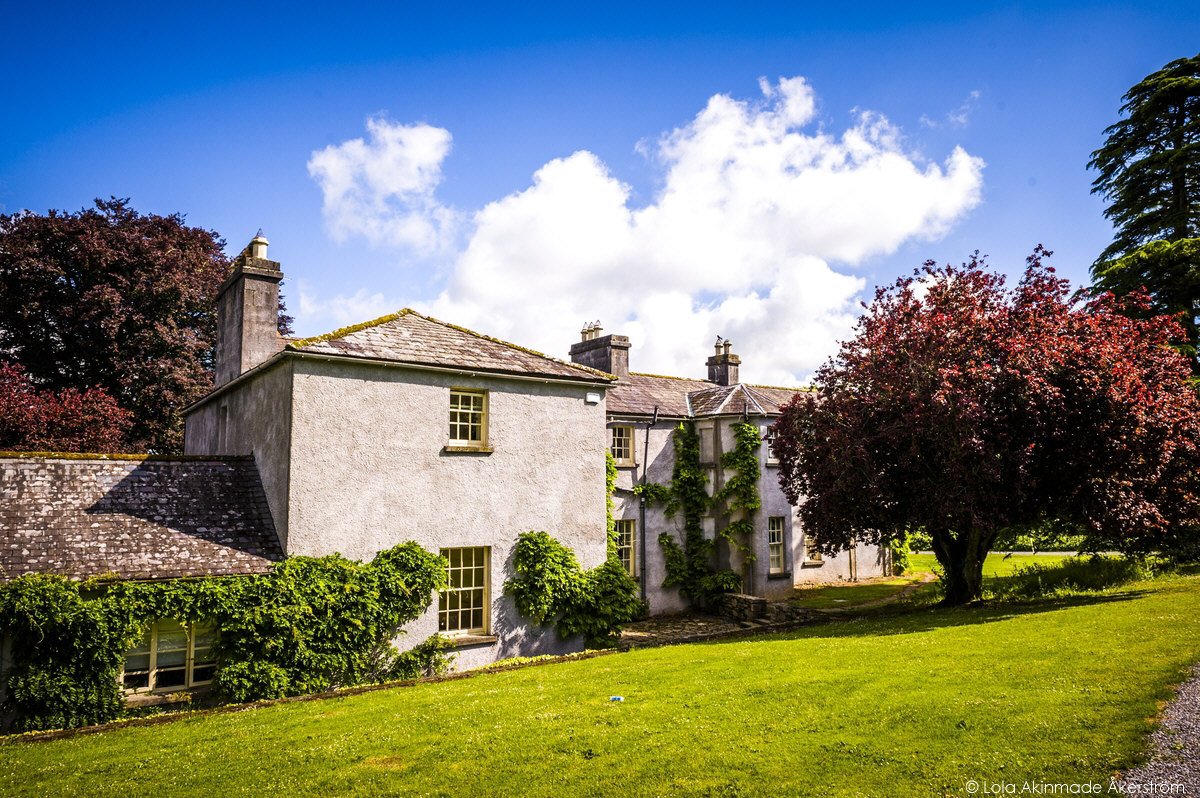 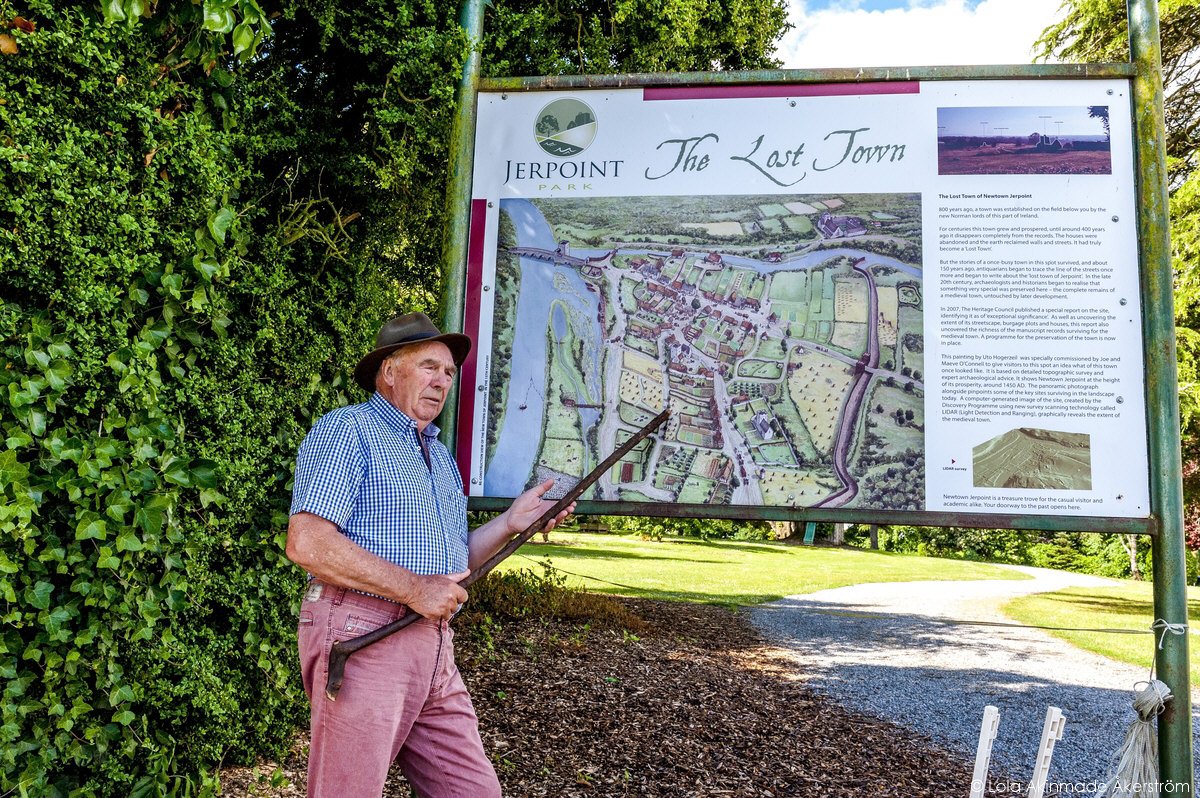 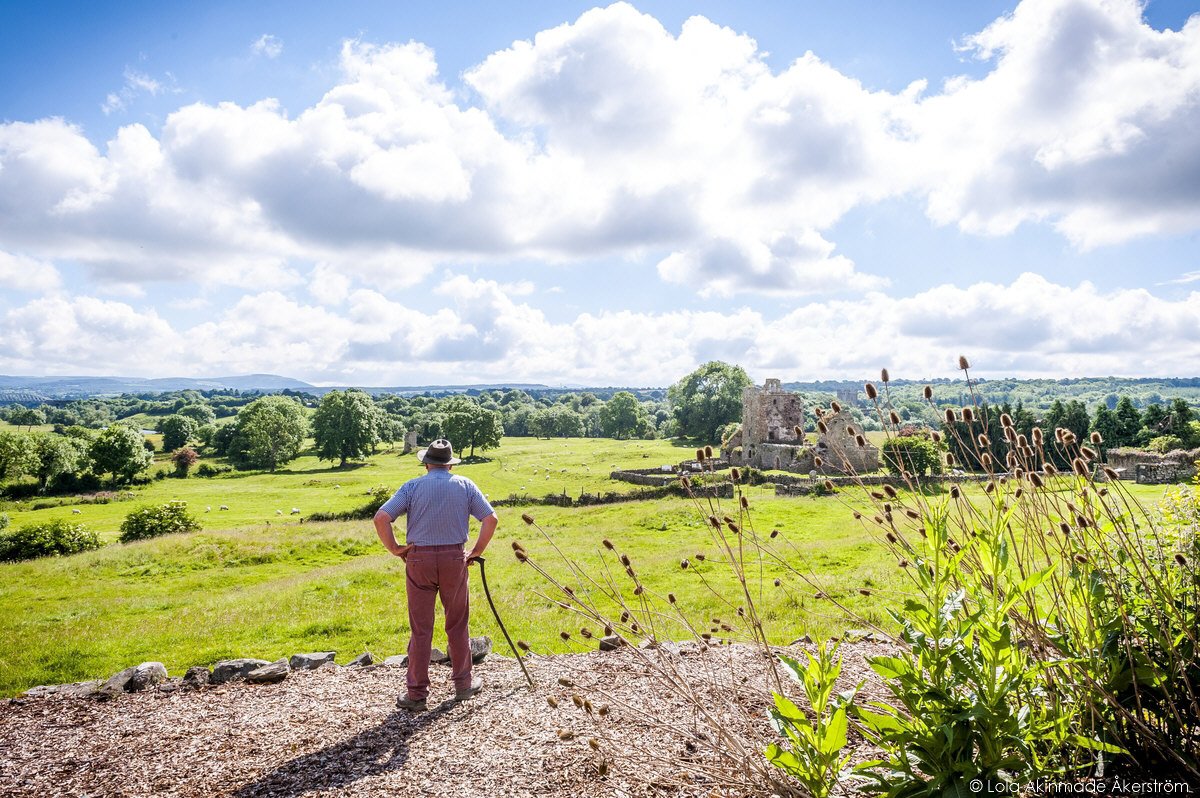 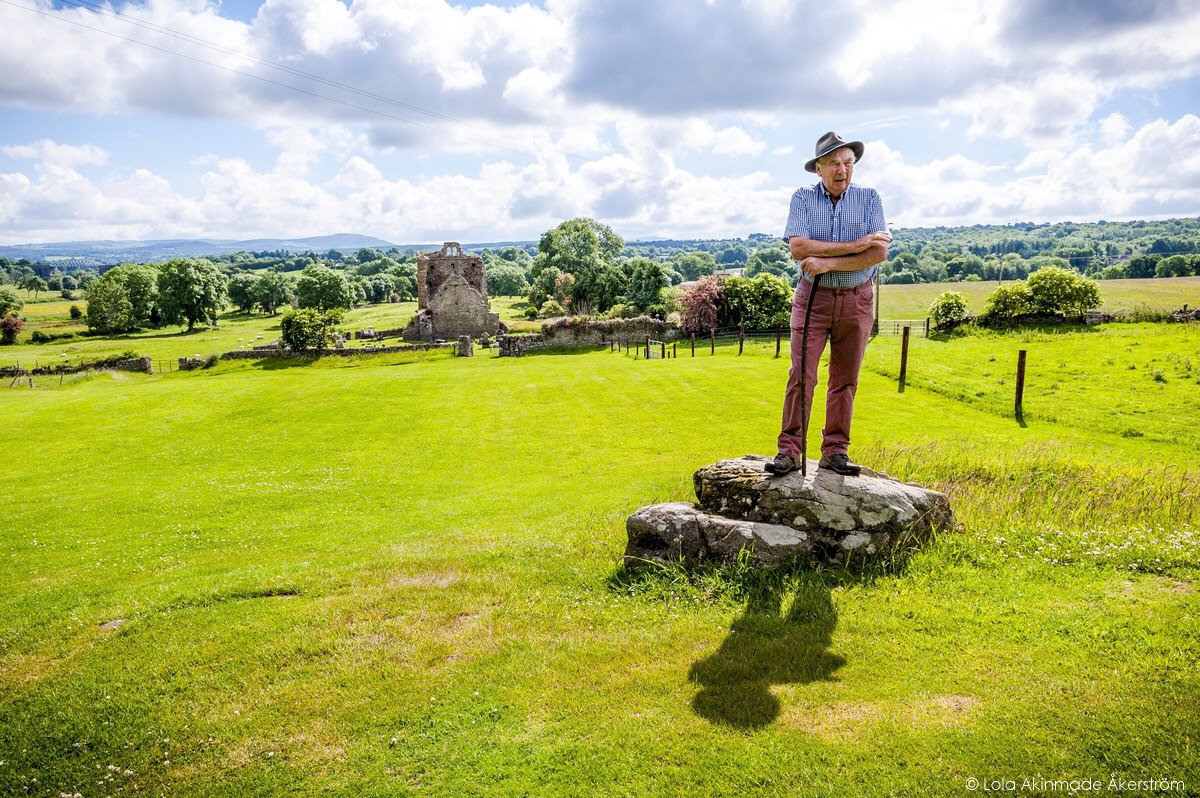 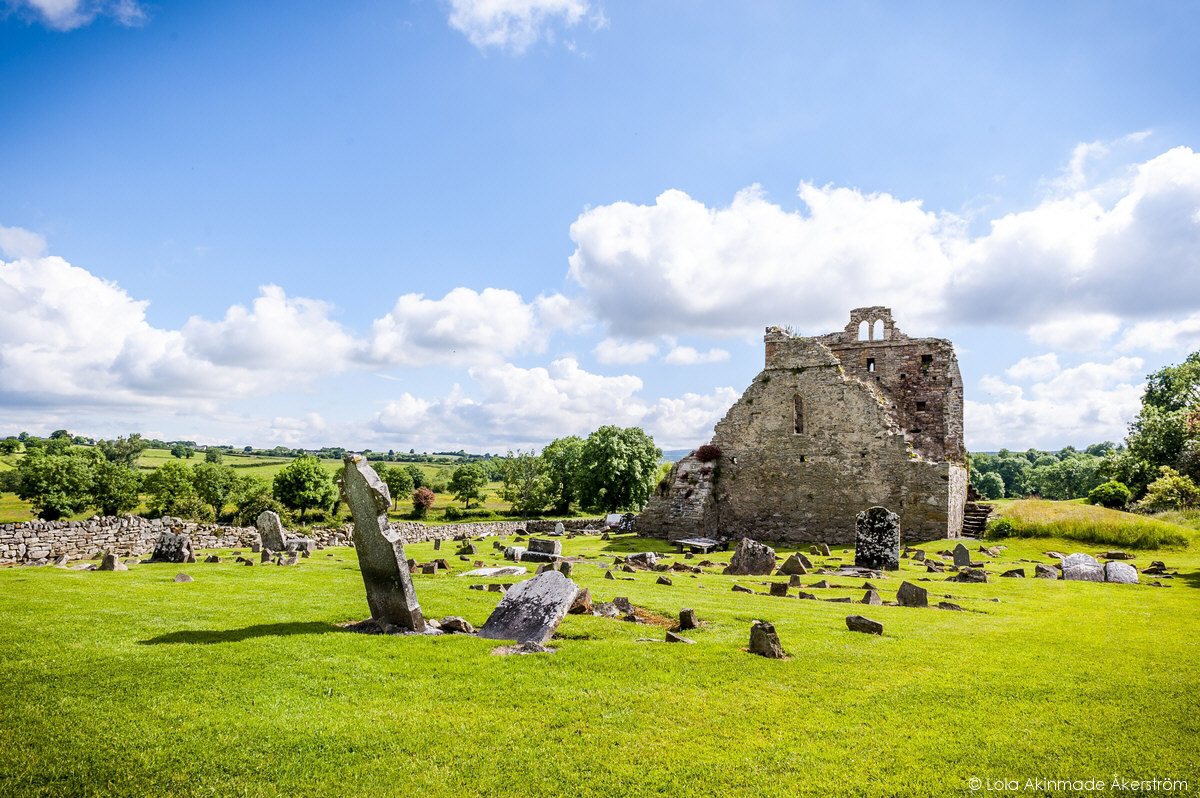 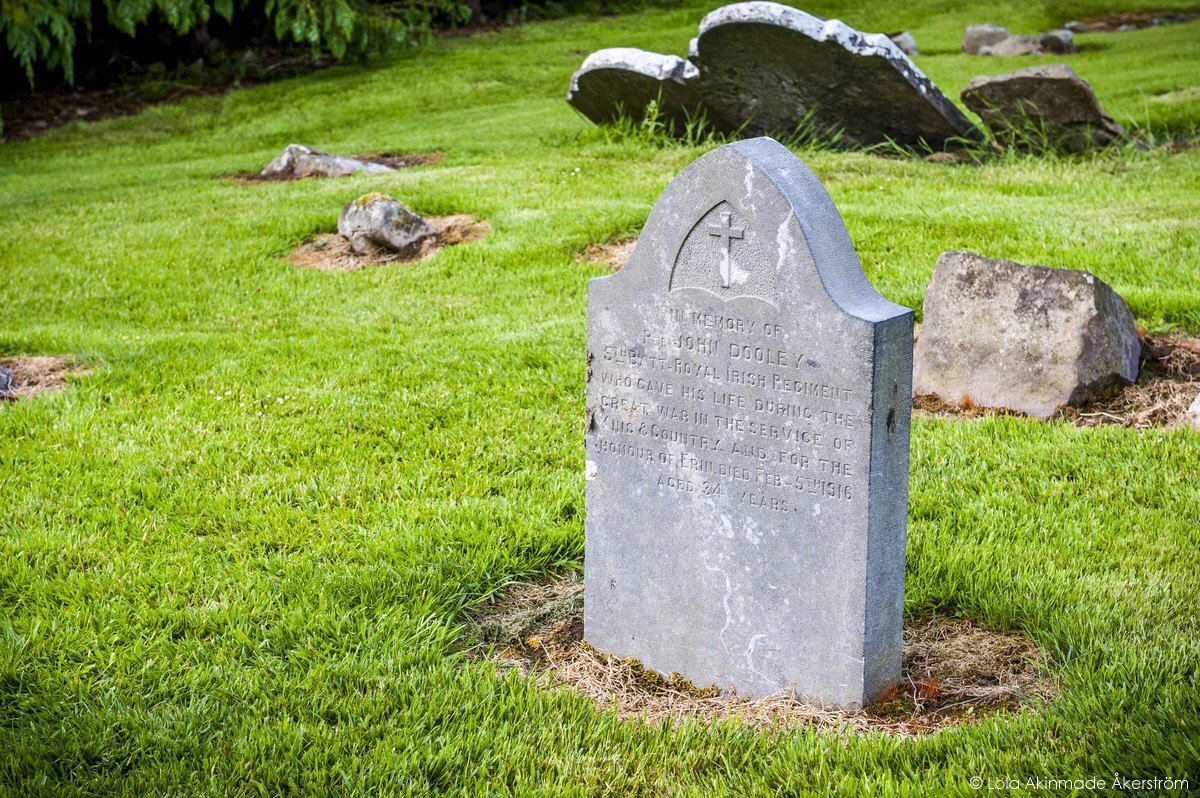 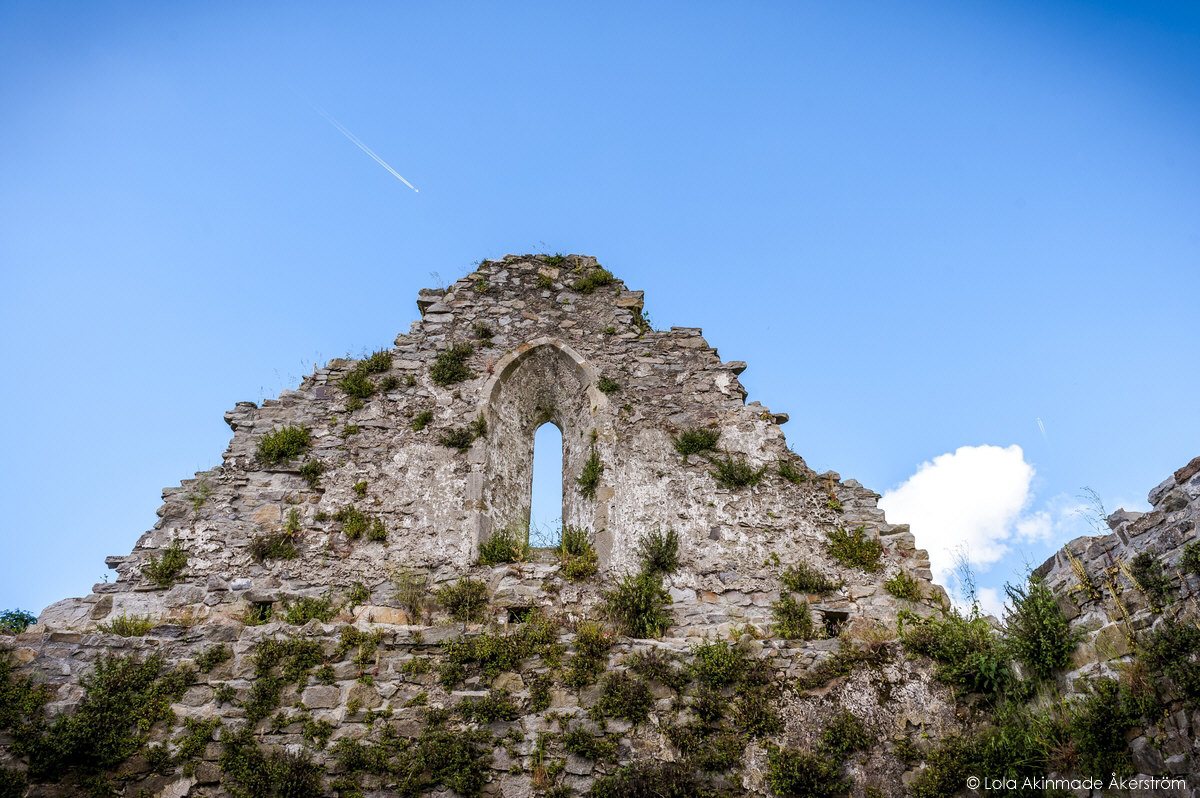 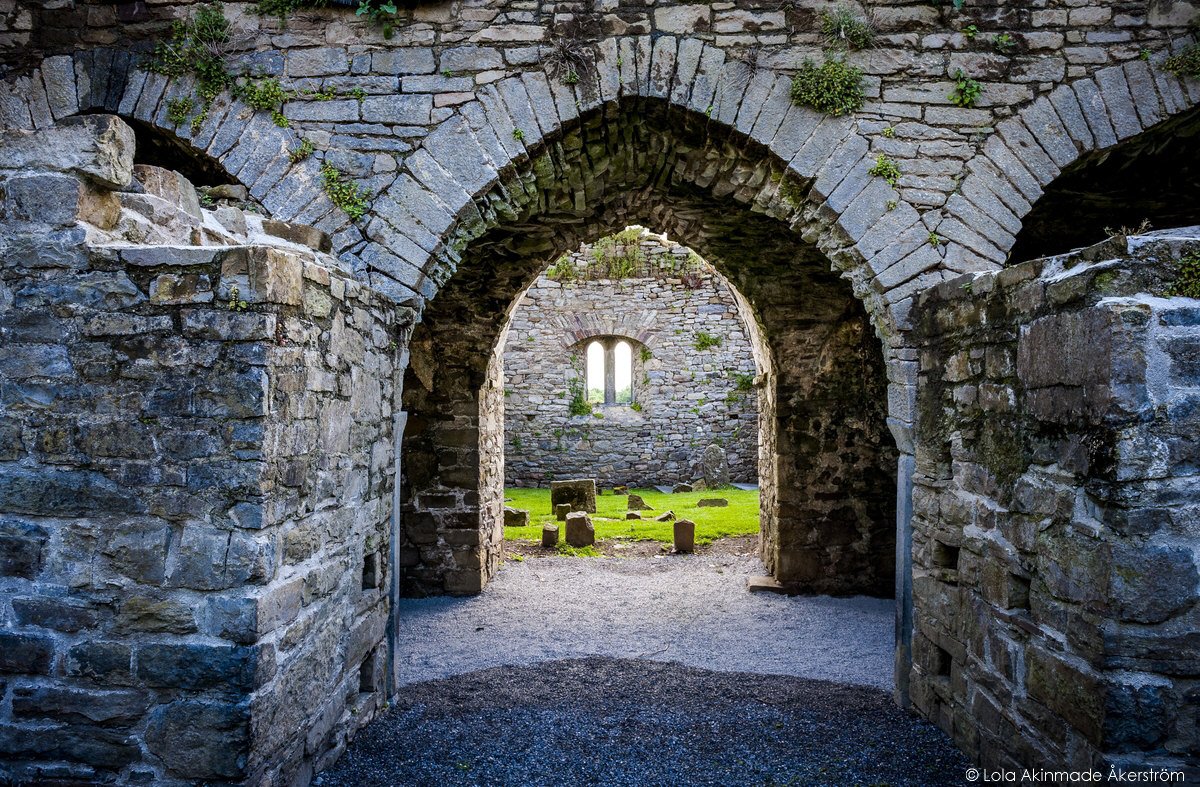 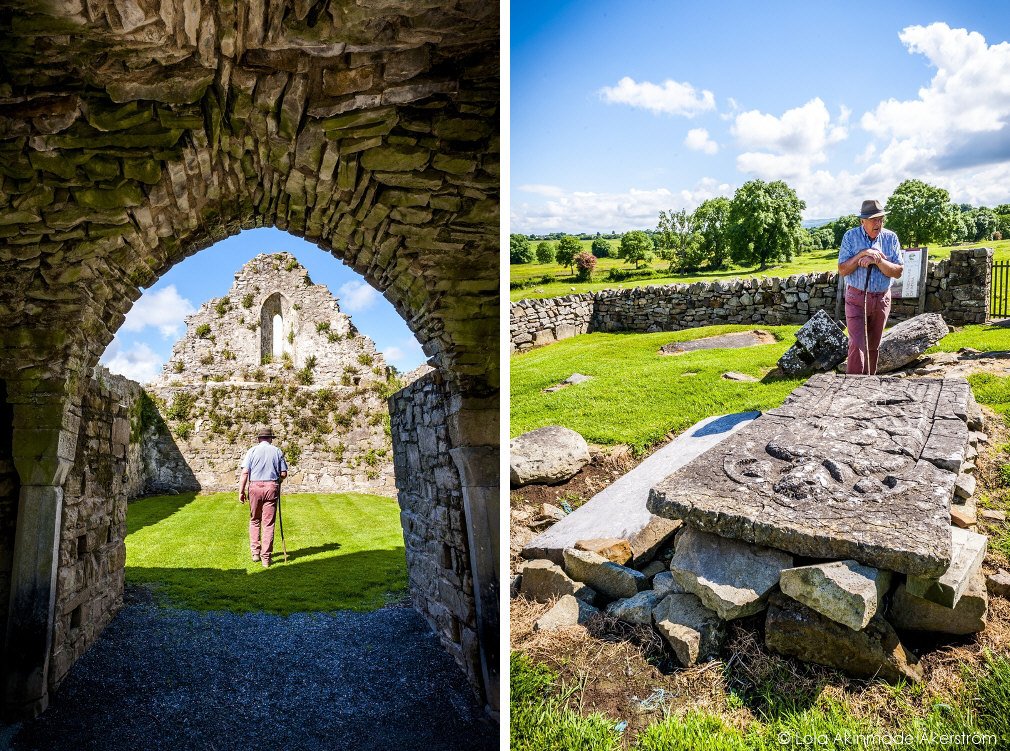 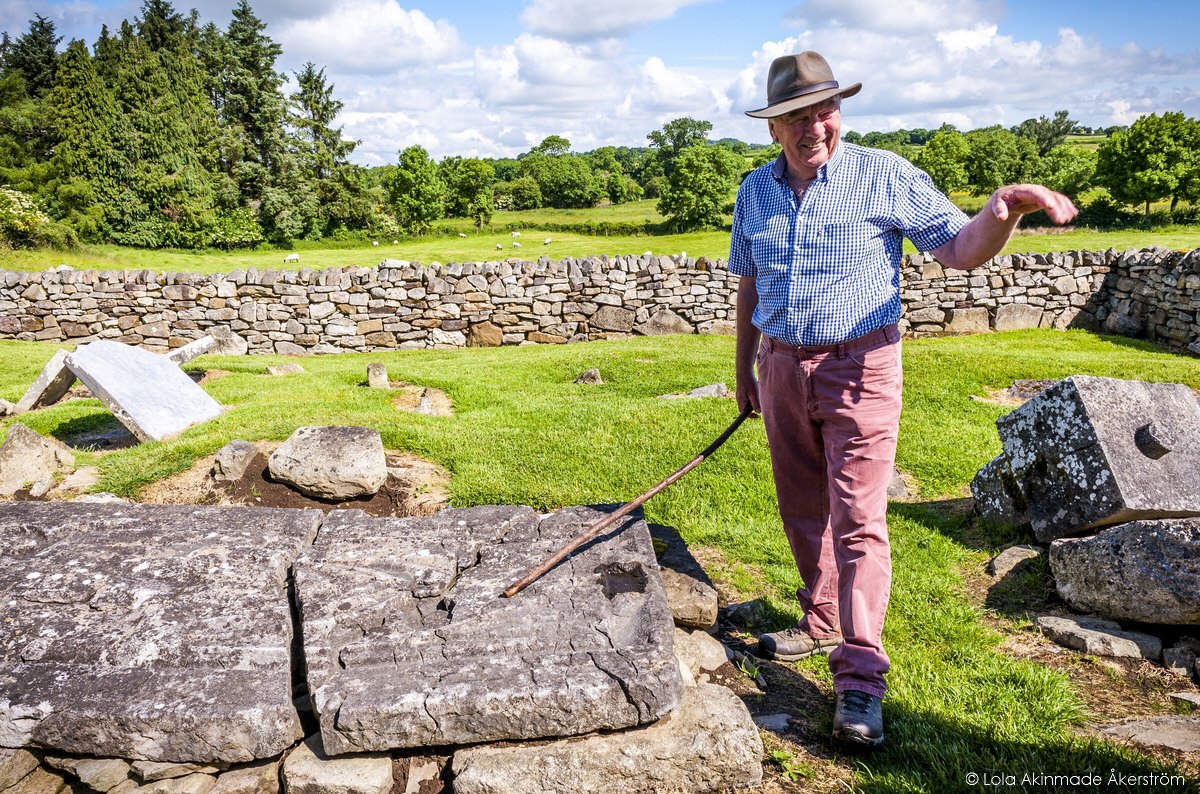 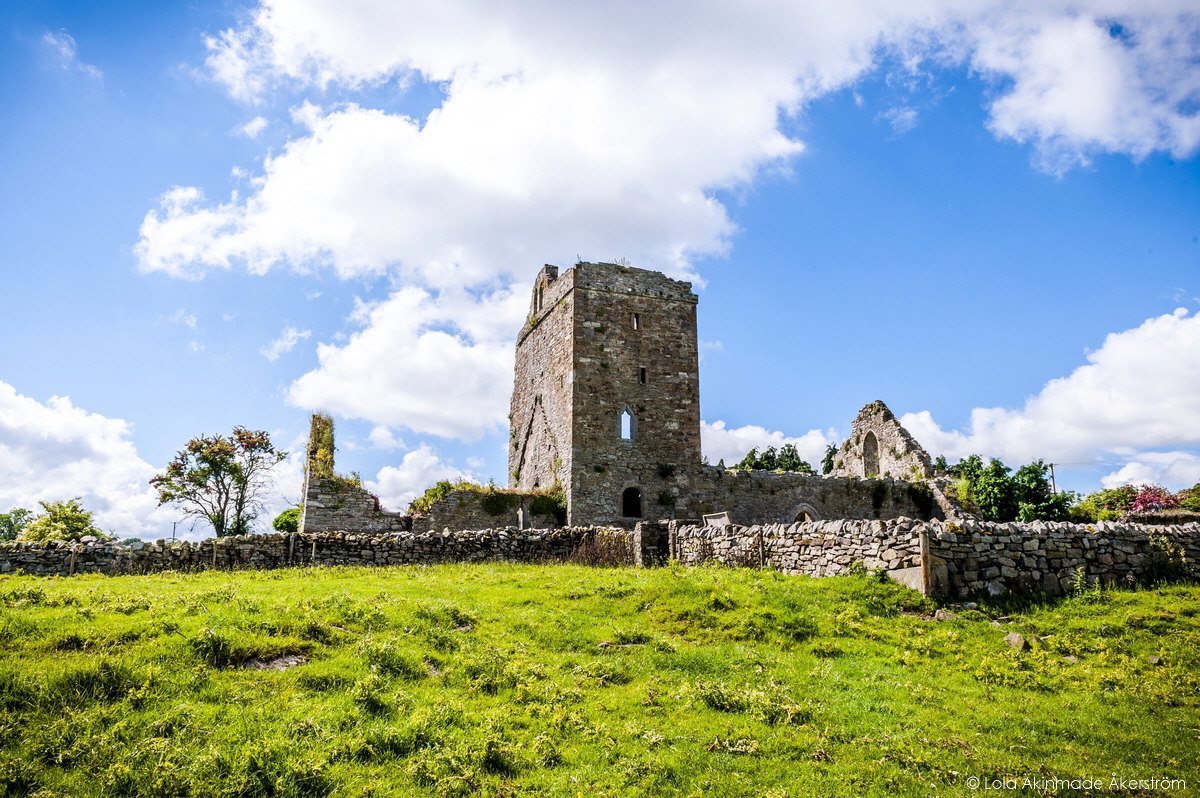 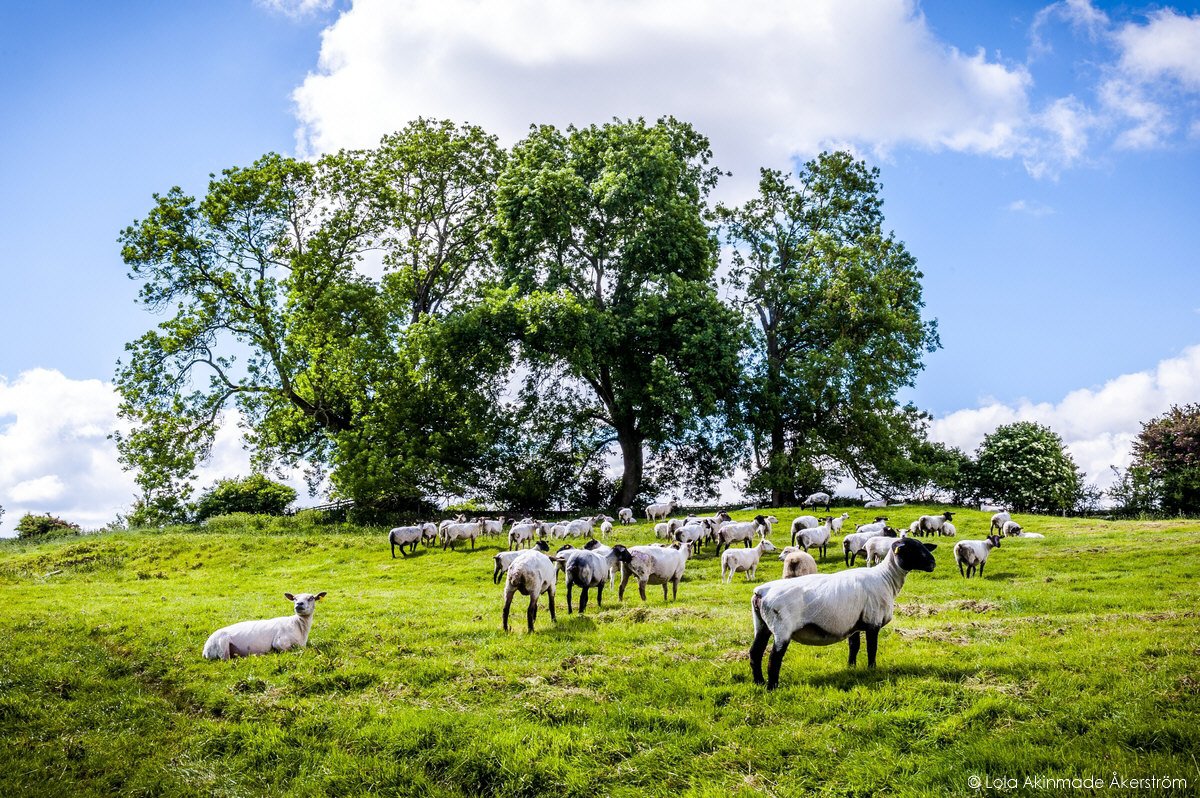 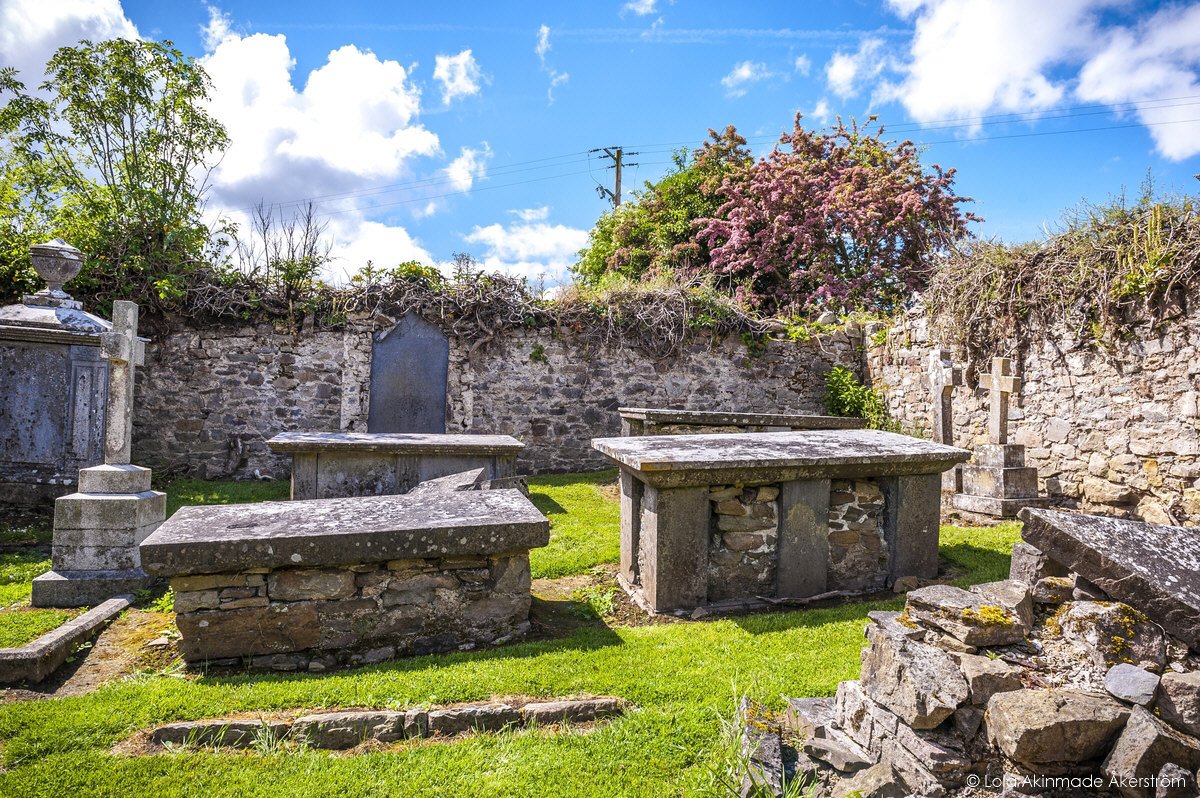 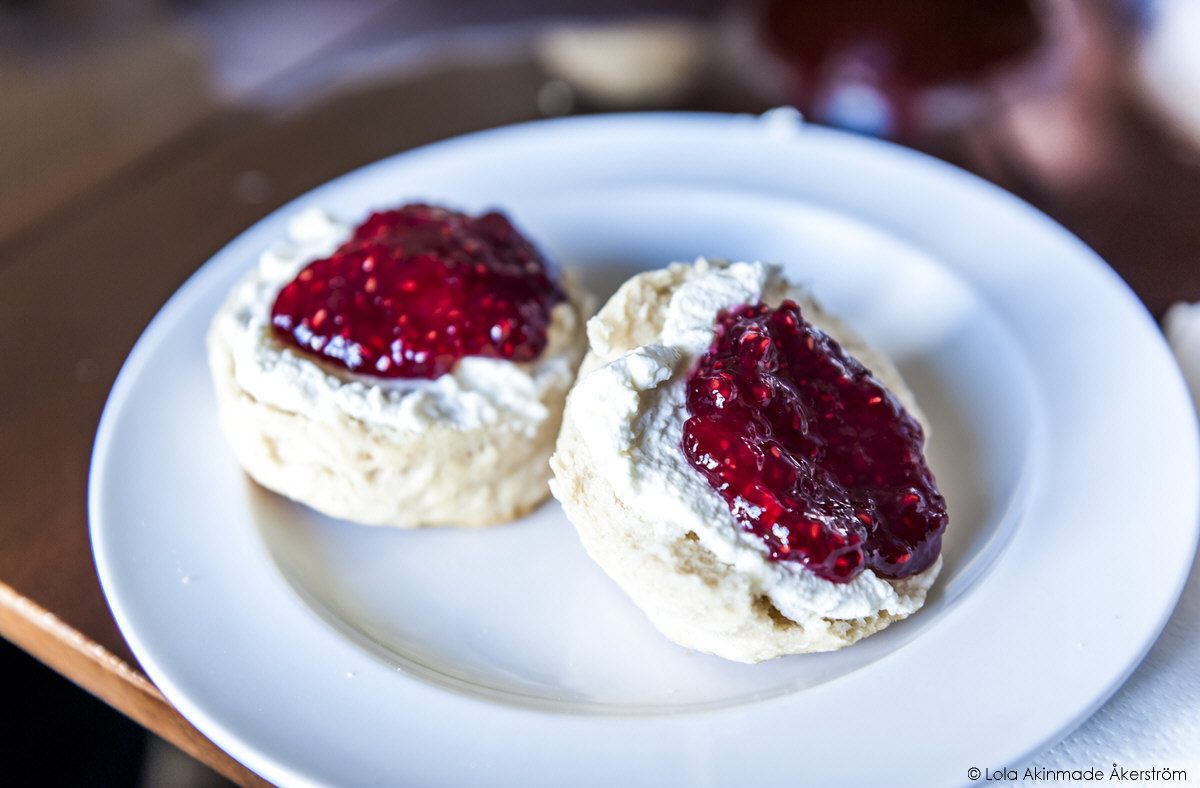 If you’re interested in Irish history and heritage dating back even to the stone ages, add Jerpoint Park to your itinerary. In addition to watching sheep dog demonstration and exploring the property by foot on a personal tour guided by Farmer Joe, you’ll also wrap up your immersive experience with freshly baked scones, clotted cream, and raspberry jam made by the lovely Maeve O’Connell.

Be sure to visit their website for the latest information about guided tours, costs, visiting hours, and other information pertinent to exploring this memorable slice of Irish history.