I’ve just finished uploading hundreds of photos from my time exploring Ireland’s Ancient East and I’ll be writing up a couple very visual, photo-heavy stories here on the blog. A quick recap – I explored the oldest parts of the country in Southern Ireland. Starting in Dublin, I was off to County Laois, and Dunamase, whizzing through Abbeyleix, overnighting in Durrow, and then exploring Cashel in County Tipperary, Waterford, Jerpoint, Kilkenney, Kildare, and Newbridge.

My first piece in the series is about two famous rocks and ruins – The Rock of Dunamase and The Rock of Cashel.

Upcoming posts include (in no particular order):

– Jerpoint Park which was one of the highlights of my trip.
– Craft and Culture in Waterford.
– The Irish National Stud – Finally found out where all those Irish studs hang out.
– My favourite photos from Kilkenny.

And of course, I couldn’t round up the set without some intriguing ghost stories from around Ireland’s Ancient East. After all, the Irish are known to be some of the world’s best storytellers.

Or, according to one Irishman I met… “We seem to think so!”

In the meantime, you can browse my image bank galleries of photos from this fascinating region of Ireland. 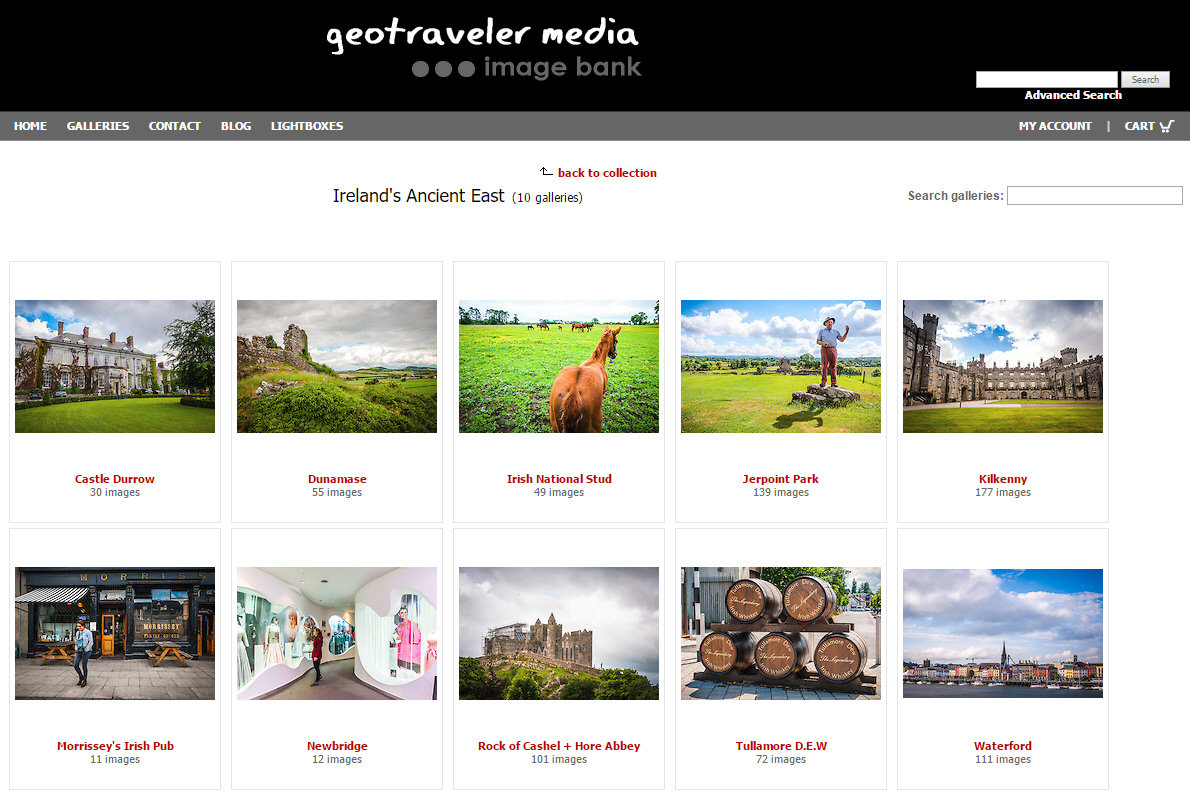