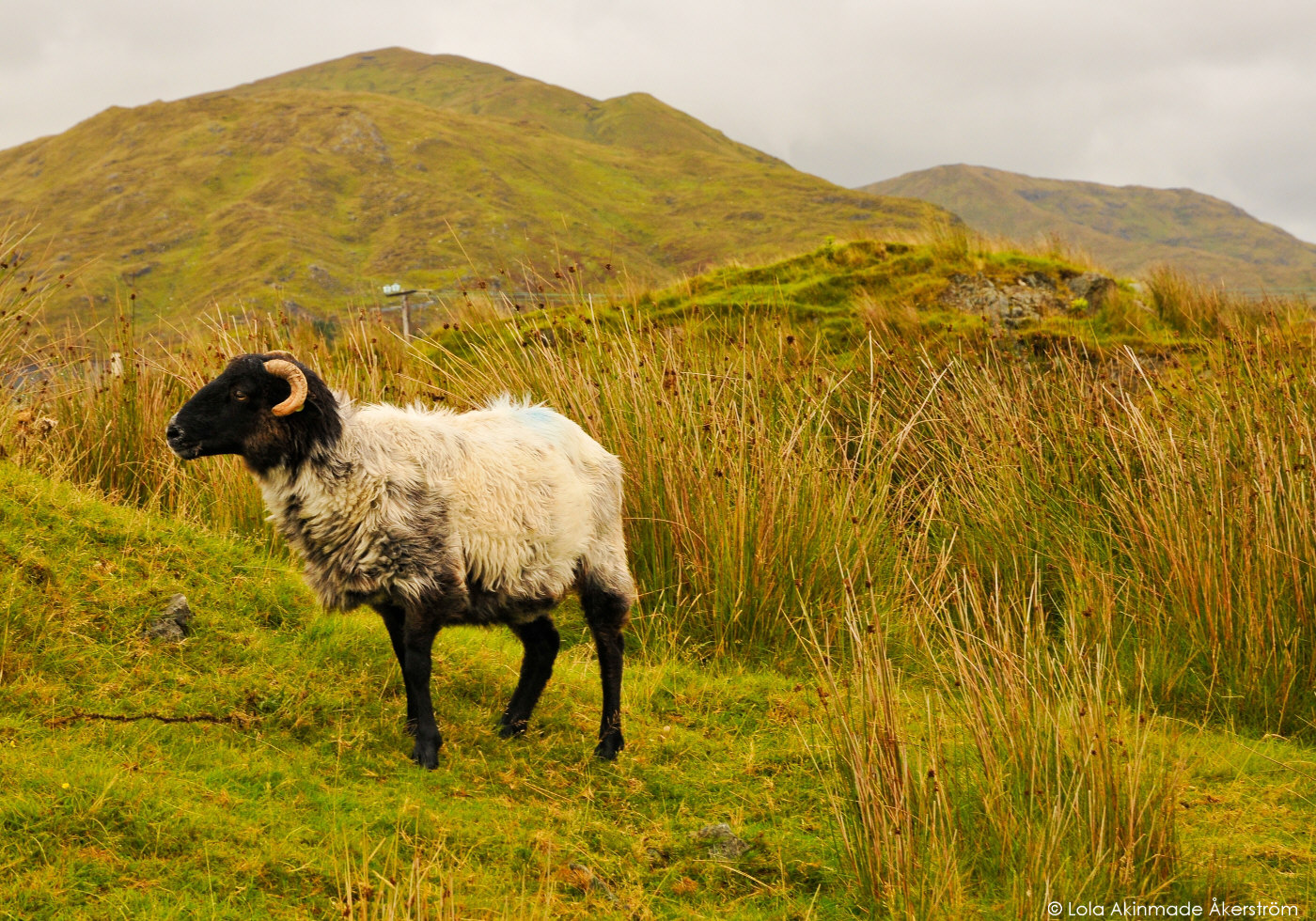 I’ve been keeping what I call Irish Files here on my blog for awhile now. These are a collection of snippets, visuals, and special moments I experienced every time I went back to explore Ireland deeper, and as you know by now, I always ascribe human personalities to places I visit.

On my last trip to Ireland, this is how I described it:

–
Irish towns such as Galway and Cork feel like chicken soup for the soul. They feel like your mother, someone in her 50s or 60s who is hip with modern times yet revels in classics and tries to weave the past into everyday life. No matter how fancy that chicken soup gets – free-range raised organic chicken, caramelized onions, handmade pasta, braised garden-grown vegetables in a consommé of frothy broth – it remains accessible and grounded and you immediately feel at ease.

There’s an overarching vibe in Ireland that requires you have basic common sense. Some things aren’t explained to you. You just have to use your common sense to operate and navigate these parts culturally. Ireland to me means effortless comfort in an “I am my brother’s keeper” sort of way.
– 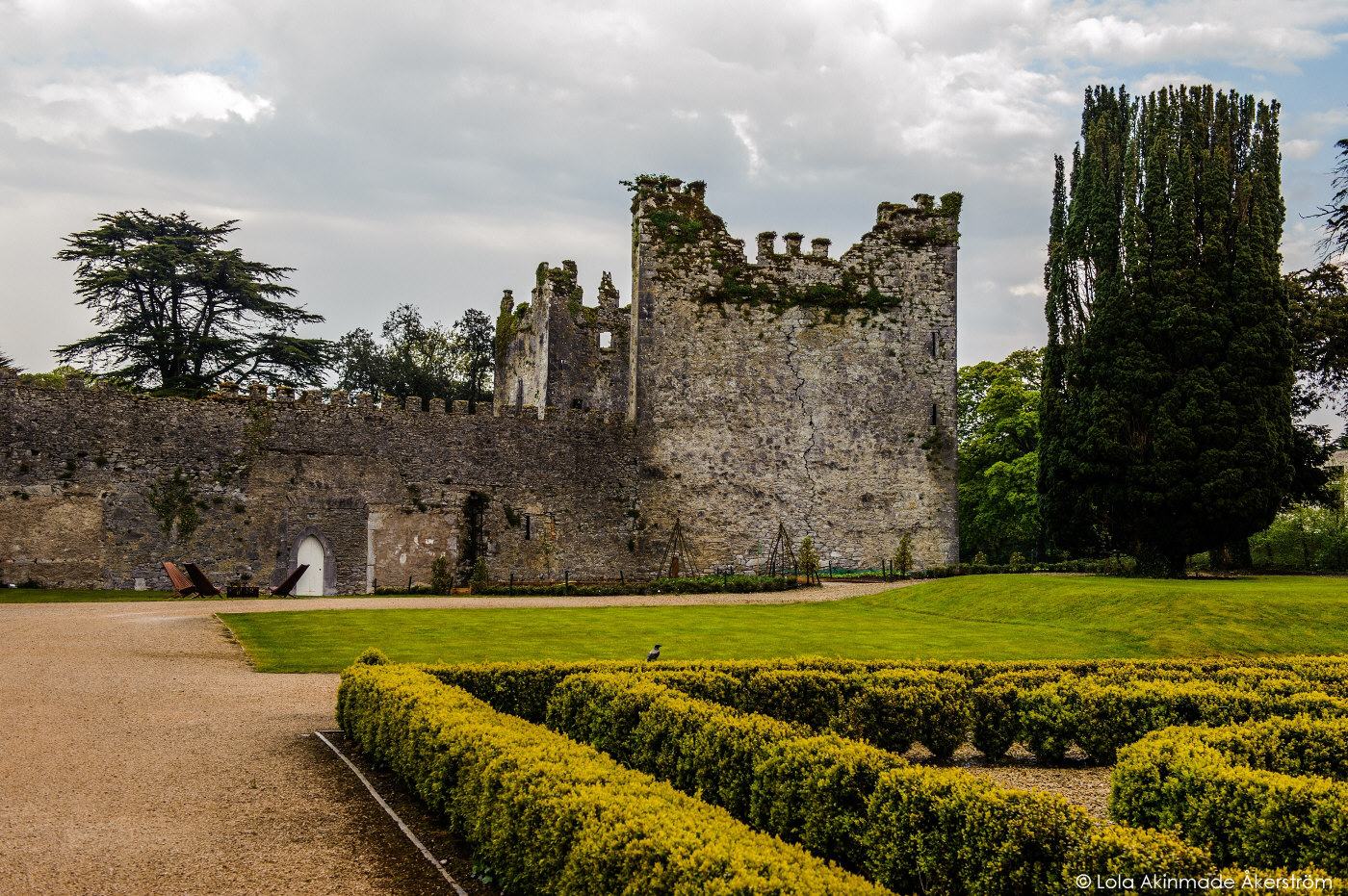 So saying I love going back and back and back again to Ireland is an understatement. It’s the grounding down-to-earth way of the Irish that so appeals to me. “No one gets a big head around here. Not even Bono,” an Irishman called Francis who I met while in Dublin once told me. “We won’t allow it.”.

This time around, I will be exploring that part of Ireland that revels in classics and weaves the past into everyday life, as I described above. Traveling along both the Viking and Medieval trails, as well as journeying across 5,000 years of history etched across Ireland’s Ancient East with fellow storytellers Becki, Diego, Aurelie, Rob, Brandon, and Rosalinde.

Here’s a glimpse of what I’ll be experiencing:

Considering I love exploring culture through food, tradition, and lifestyle (hint: tagline), I’m looking forward to the ancient stories I’ll learn, storytellers I’ll meet along the way, rolling green hills and lush landscapes that make up Ireland’s geographic personality, historic places whose walls could tell me their own tales, and a chance to soak it all up with reverence.

Journeying back over centuries to truly appreciate how far we’ve come but also what we stand to lose forever if we never stop to pause and appreciate them.

Hope you follow along across social media using #IrelandsAncientEast and get ready for some castles, culture, cuisine, and centuries-old Irish tales.

Updated with links to articles and photo essays

Check out some of my “Irish Files” while exploring the region.

The Farmer Who Inherited a Medieval Kingdom

Where Irish Studs Hang Out

In Pictures – Craft + Culture in Waterford

I explored Ireland on the #IrelandsAncientEast campaign, created and managed by iambassador in partnership with Tourism Ireland. As always, I maintain full editorial control of the content published on my site.