There are some cities that leave a wonderful impression on you with their laidback vibe and understated beauty. Such is the case of Switzerland’s demure and humble capital city Bern – the fourth largest city in the country and one of many UNESCO-Heritage sites.

To visit Bern, Switzerland, is to travel back in time in a way that feels very scientific. From its 13th-century clock tower called the Zytglogge – an impressive medieval landmark that once served as prison and guard post – to Albert Einstein’s Theory of Relativity and scientific footprints throughout this UNESCO heritage city. The clock was said to have inspired Einstein’s scientific theory above. The genius lived a few blocks from the clock, was on a streetcar ride back home and wondered what would happen to the time on the clock face if the streetcar moved at an astronomical speed.

My time in Bern was way too short and I definitely see a return trip in the future. But I was able to feel out the vibe of the city as I wandered through its pretty, tidy cobbled streets. I often attach human personalities to many cities I visit around the world. How I feel when I interact with it or with its residents.

For example, I described Lucerne as an elegant middle-aged lady. One wearing off-white pearls around her neck as she crouches on her knees in the dirt beneath a wide-brimmed hat, tending to her rose garden while wearing rubber gloves. Lucerne sits lakeside on a white wicker chair on lazy Sunday afternoons poring through romantic thrillers. This is after she has completed her morning Pilates session and has finally booked that trek to Kilimanjaro. Because Lucerne is worldly. She blends old money with new enterprise, wisdom with youthful exuberance, and yet, still feels very approachable and makes you feel at home.

Despite its age, Bern feels like a young studious clerk. One you can rely on to anticipate your next move and get you what you need on time. One wearing a newsboy messenger cap in brown tweed with a matching tweed vest. Hurrying along to make sure work is getting done, yet polite enough to stop and listen to what you need and address it as best as he can. Logical, practical, and loyal.

For me, Bern is synonymous with beauty in the details that we often overlook and that steadfast relationship we subconsciously count on and don’t realize until we fully stop to take them in and acknowledge them.

And when we stop, we realize just how heartachingly handsome (or gorgeous) they’ve been all along in their understated way. 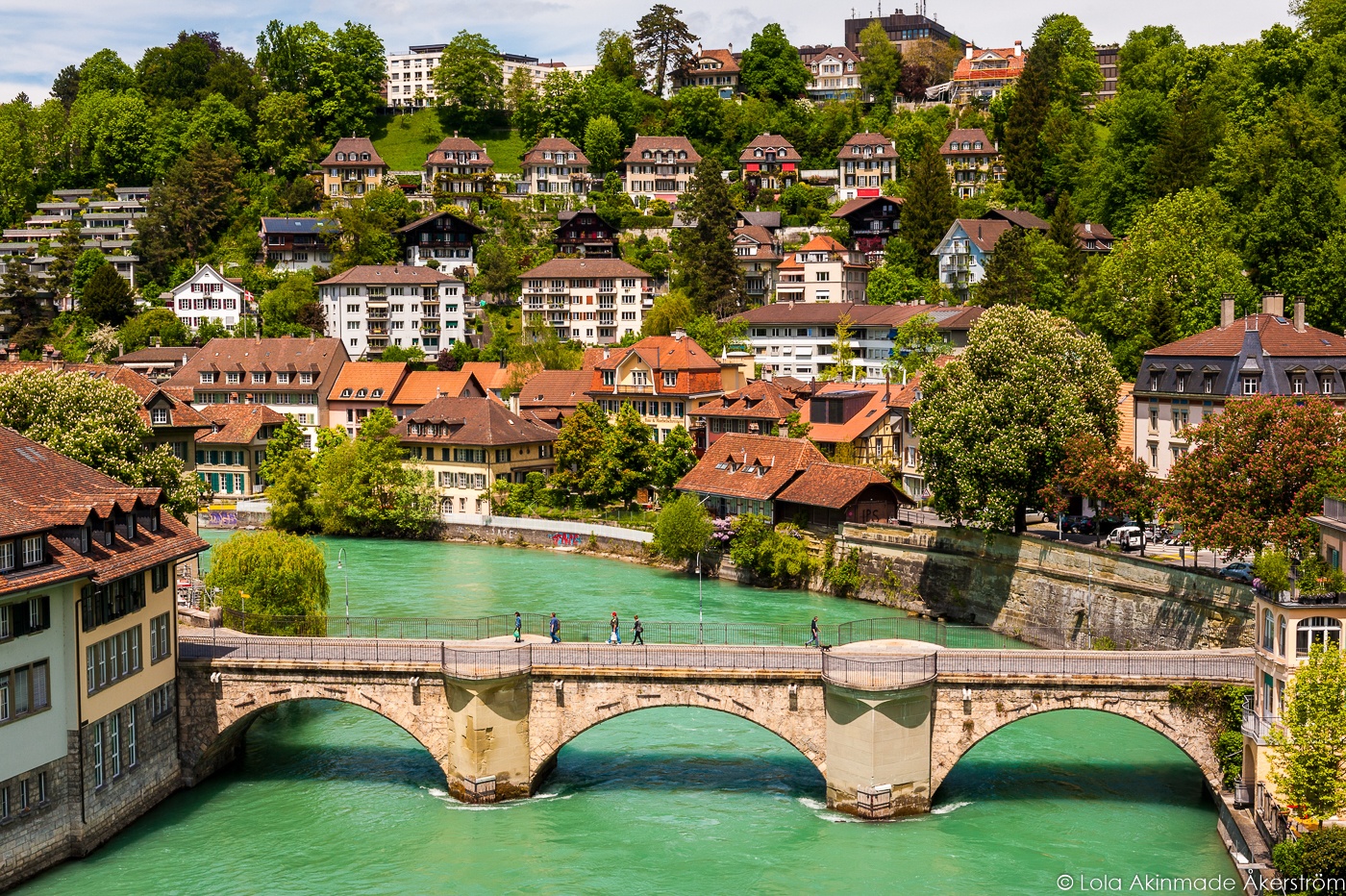 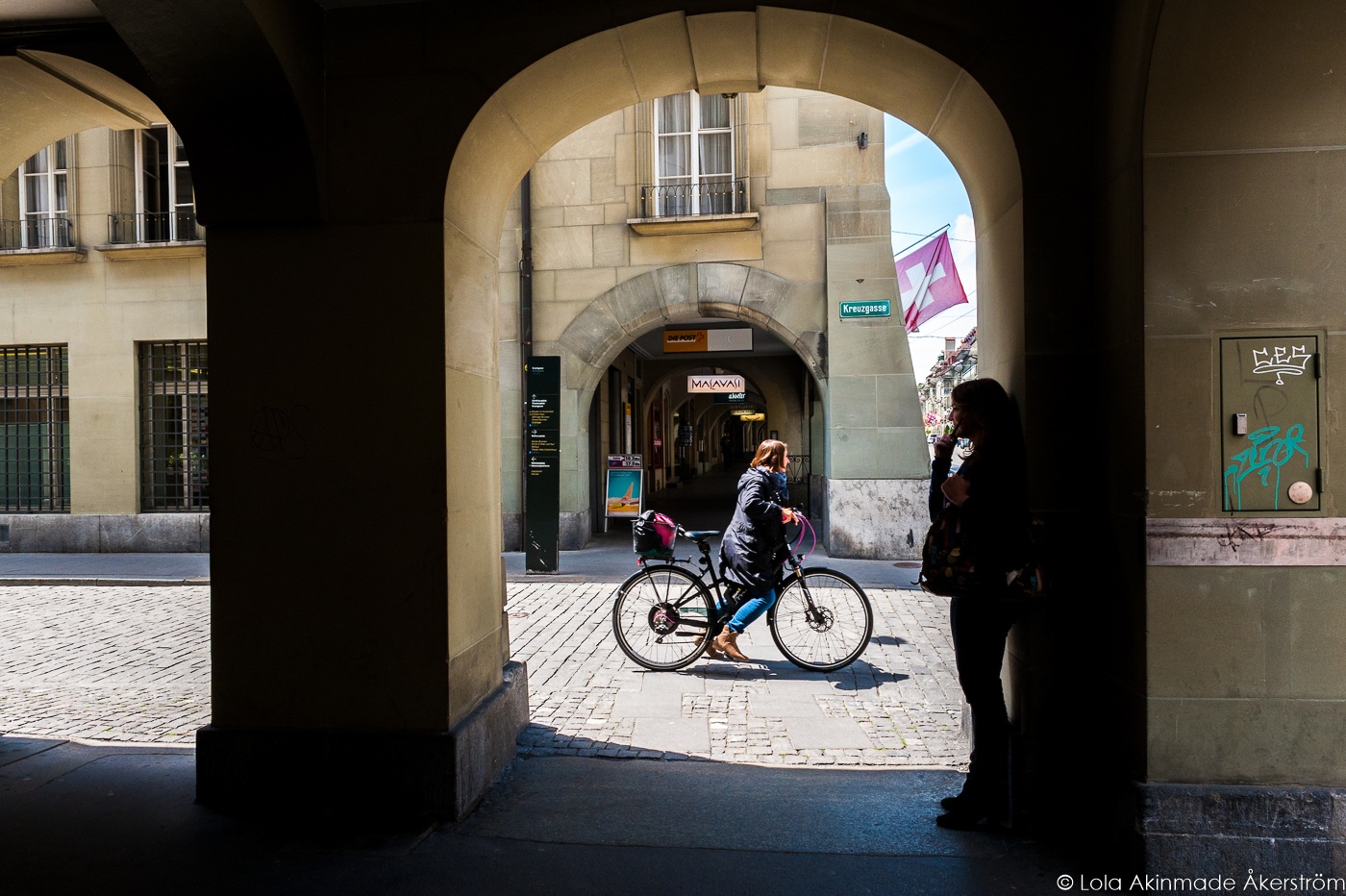 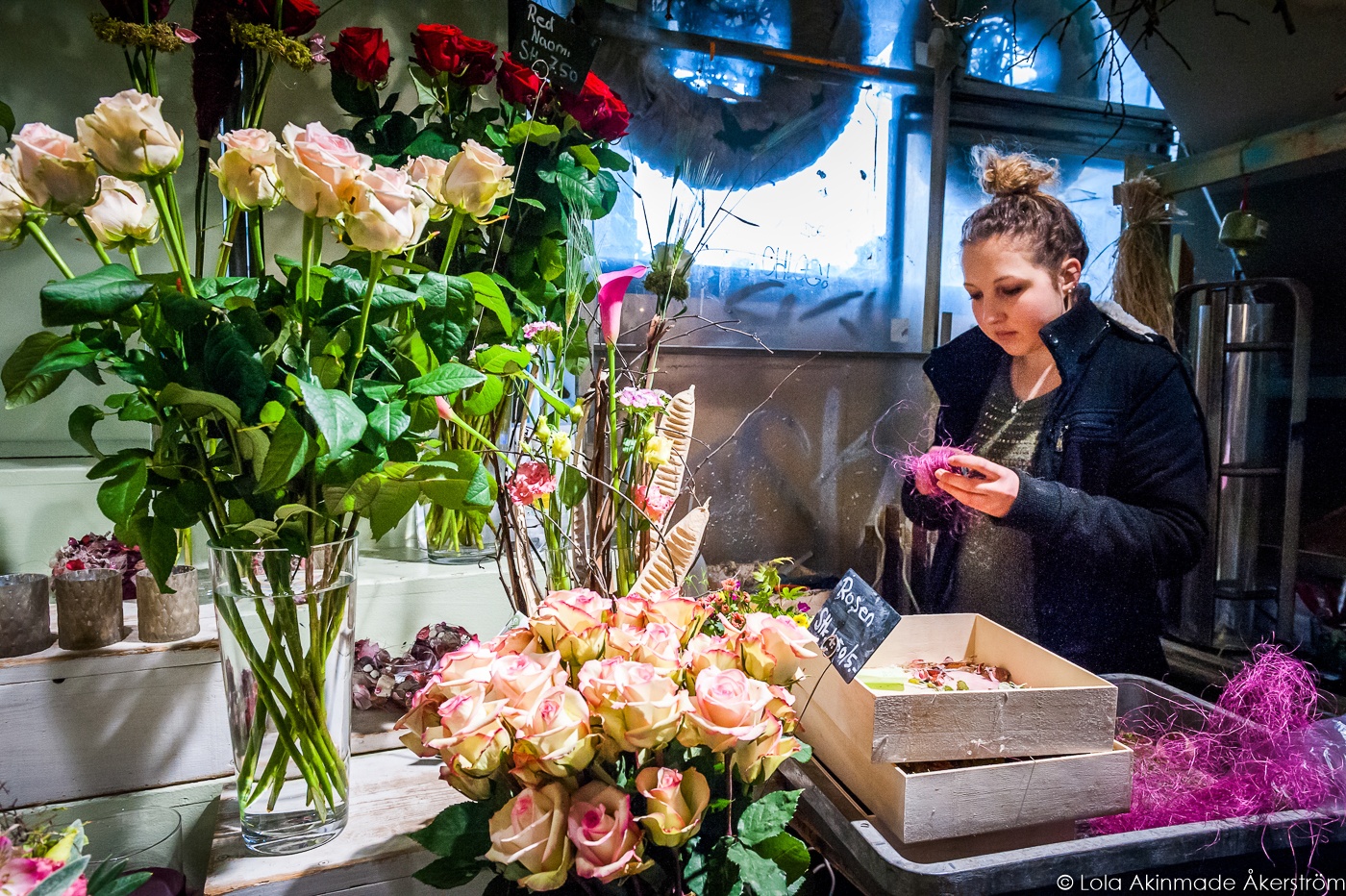 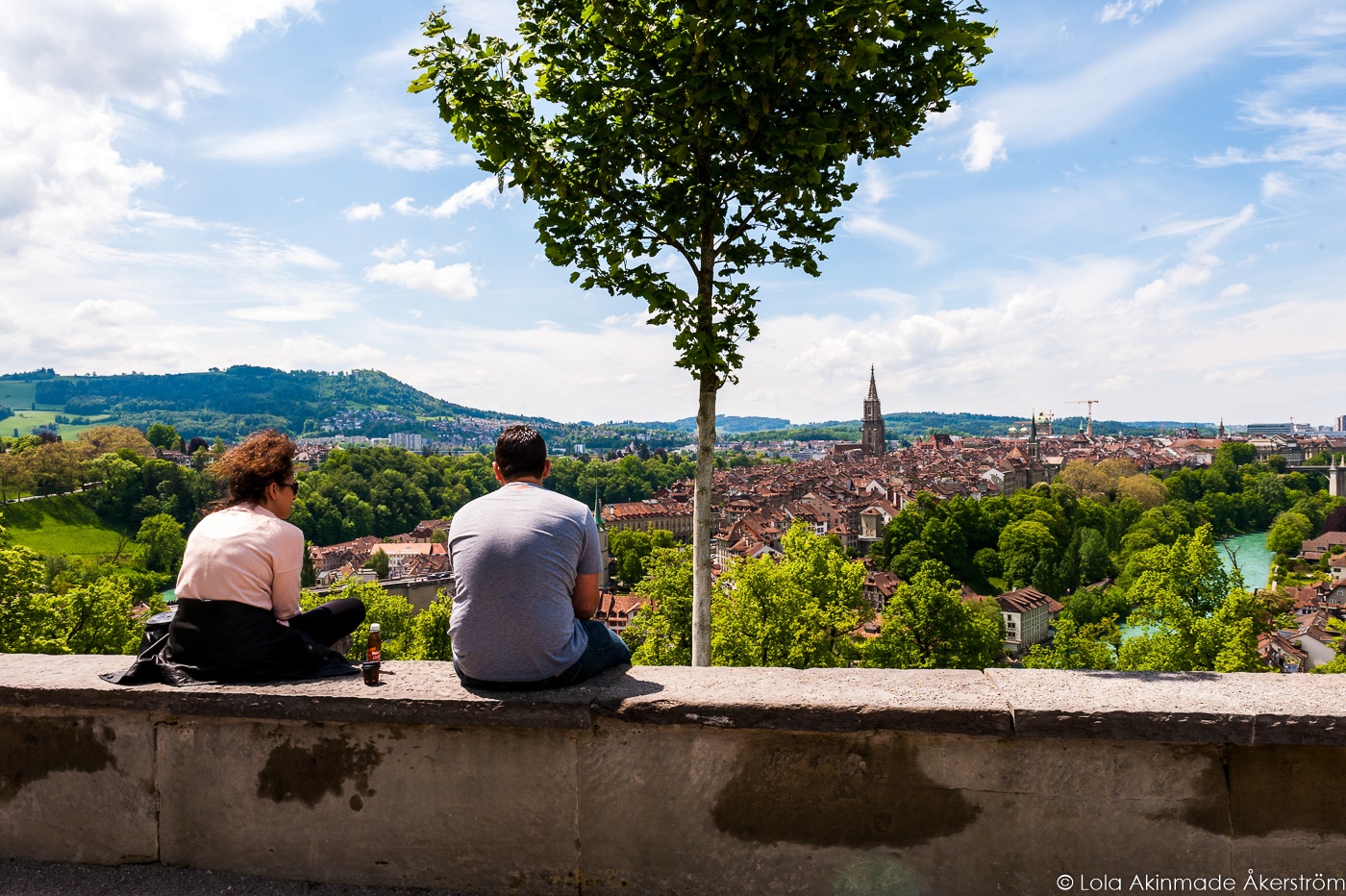 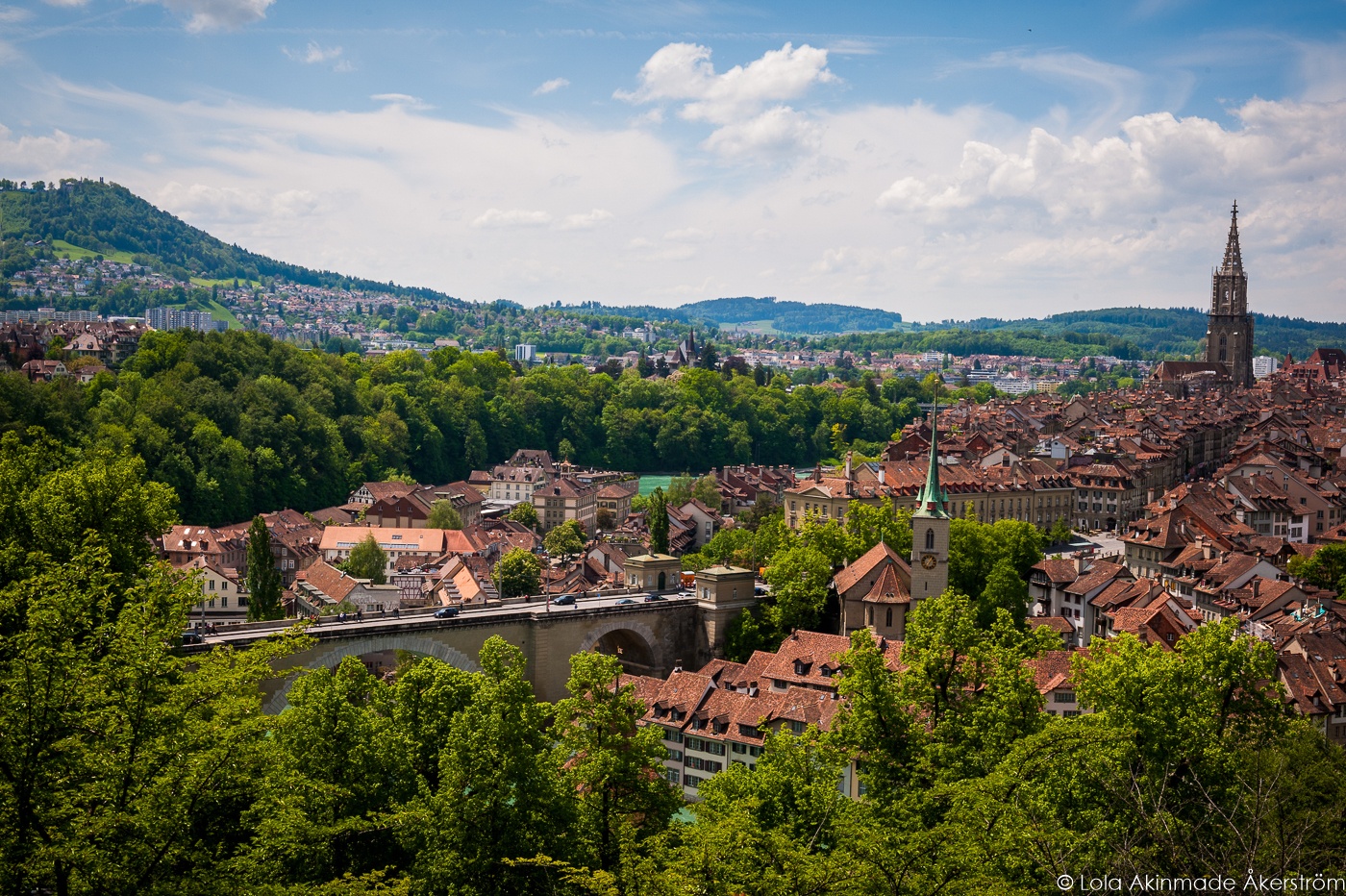 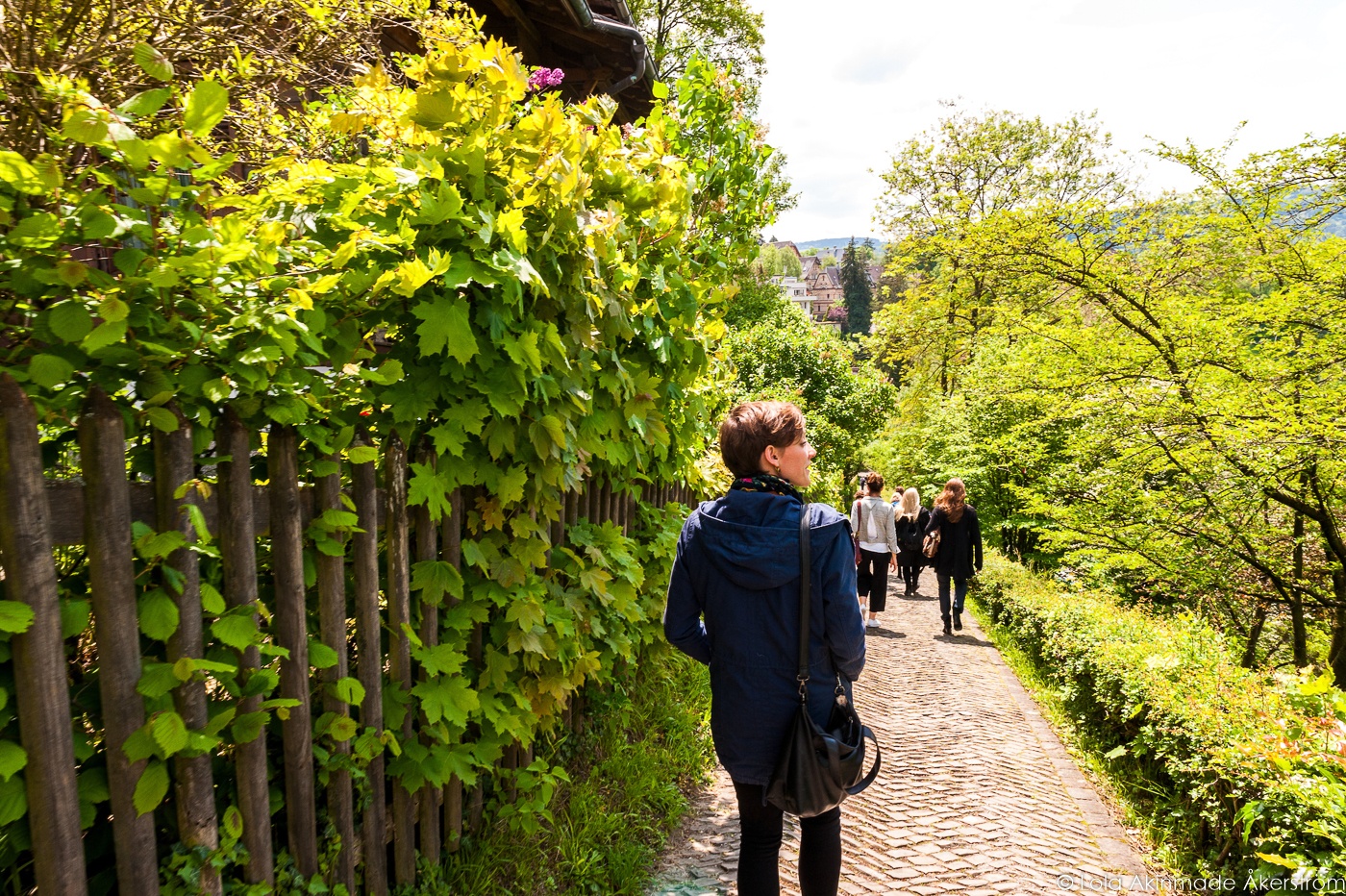 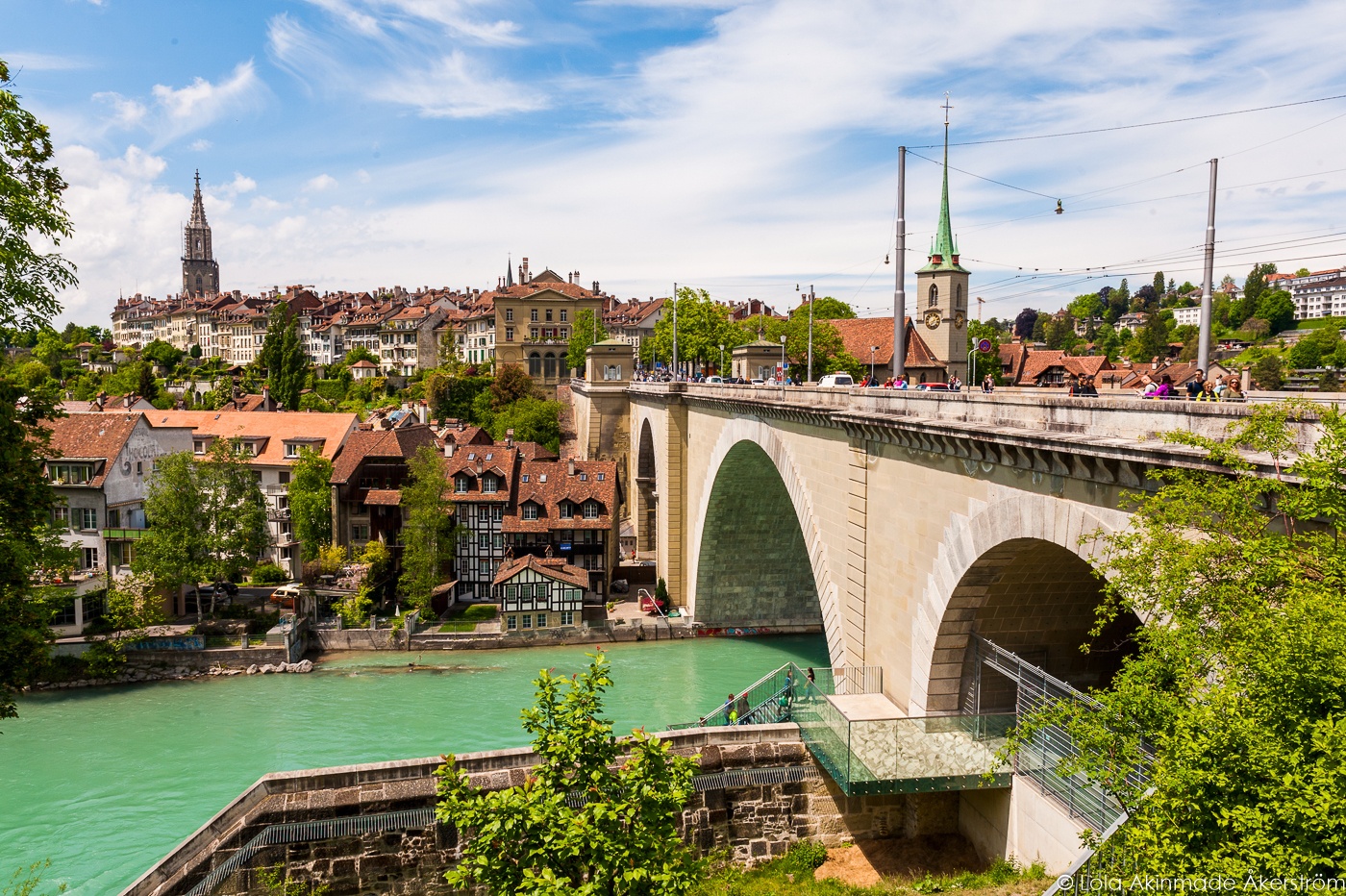 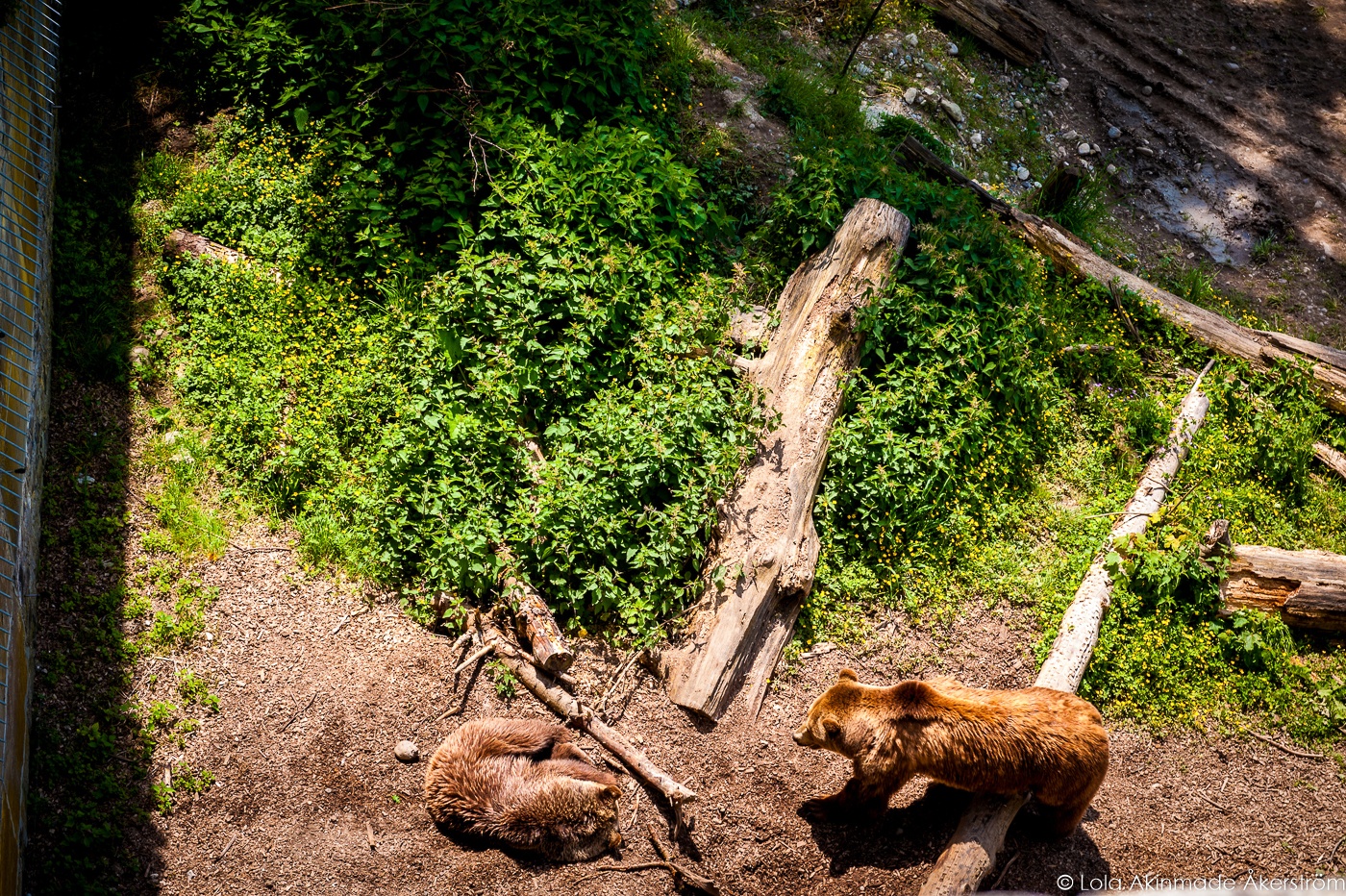 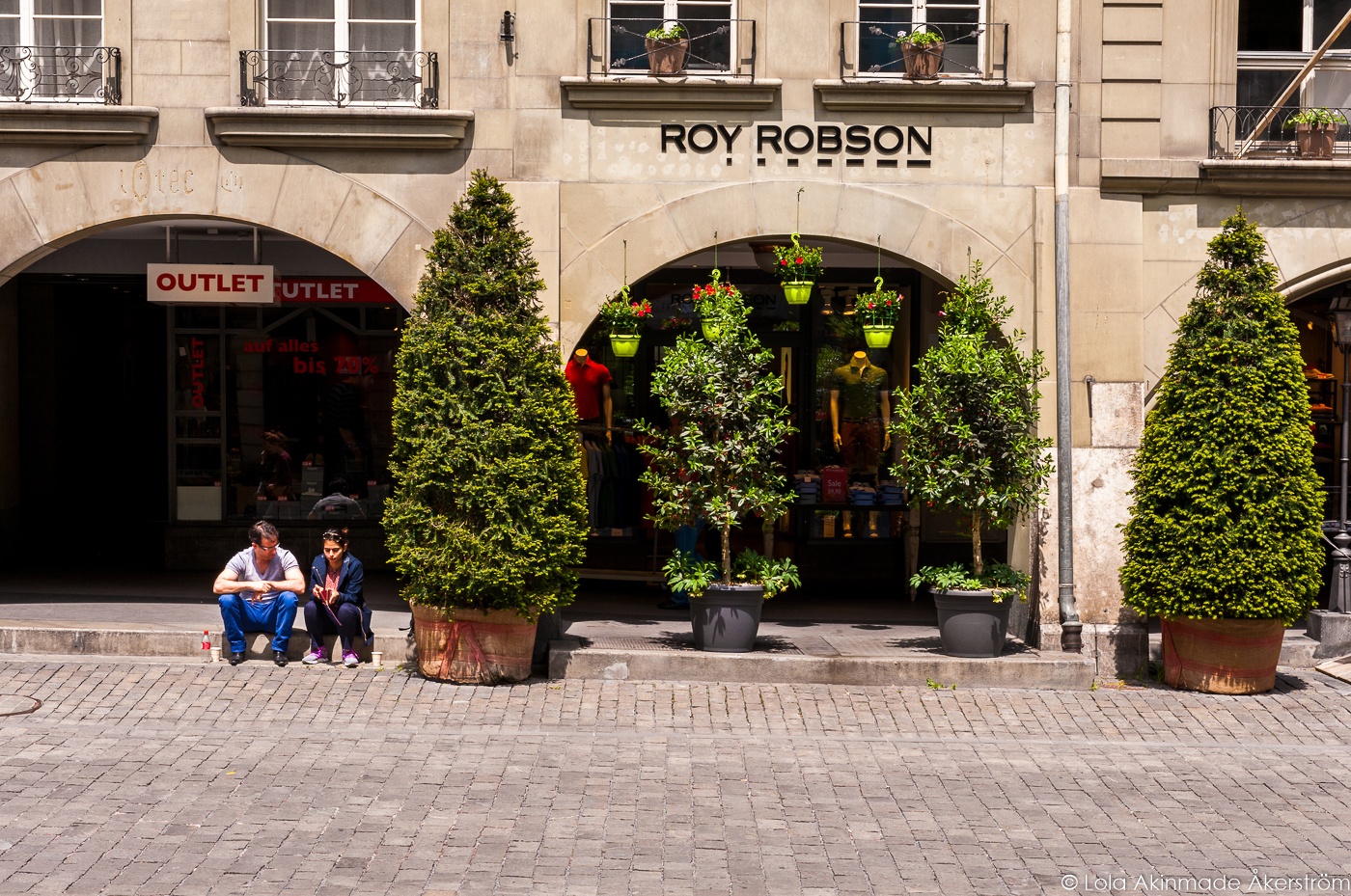 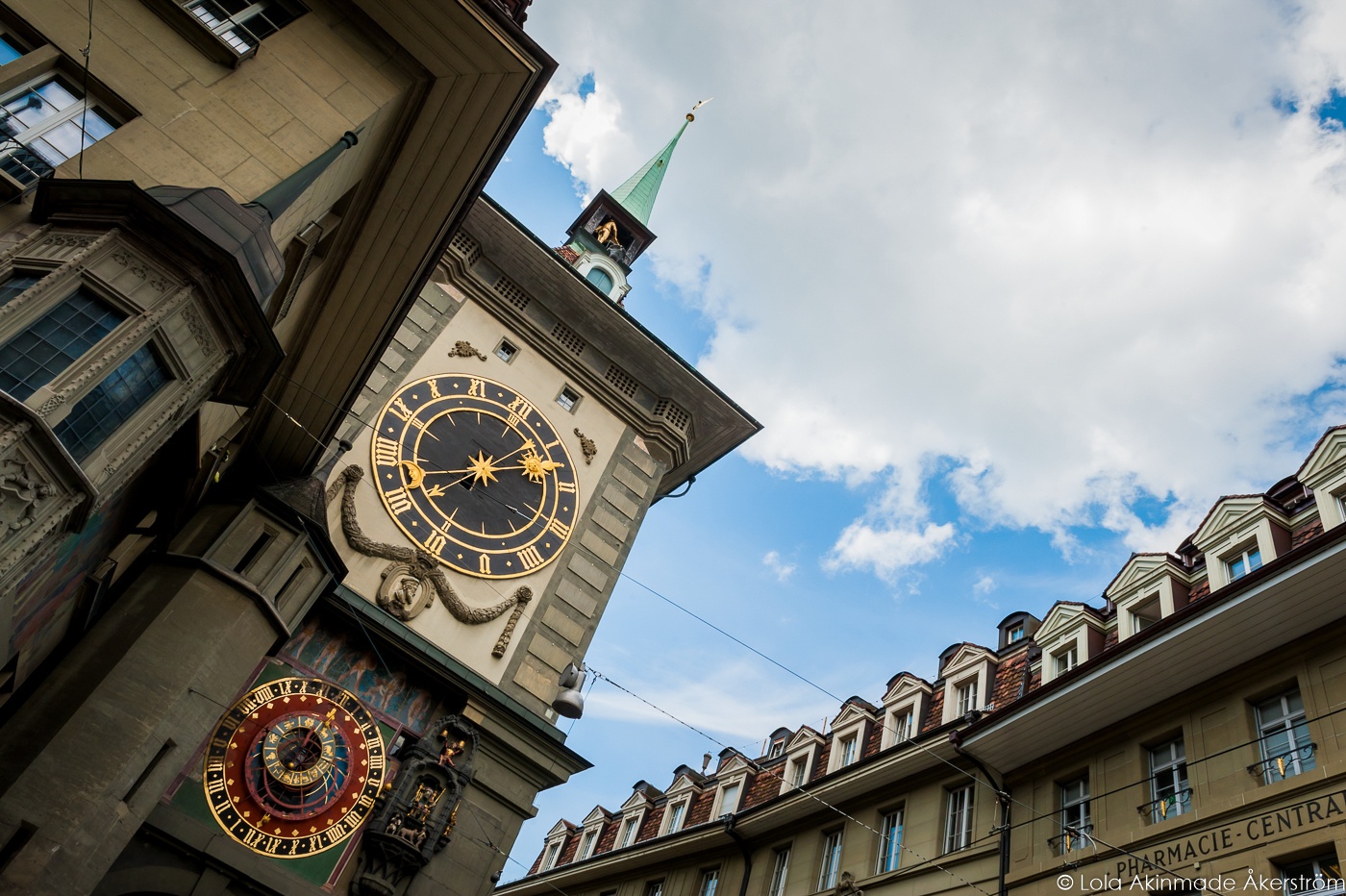 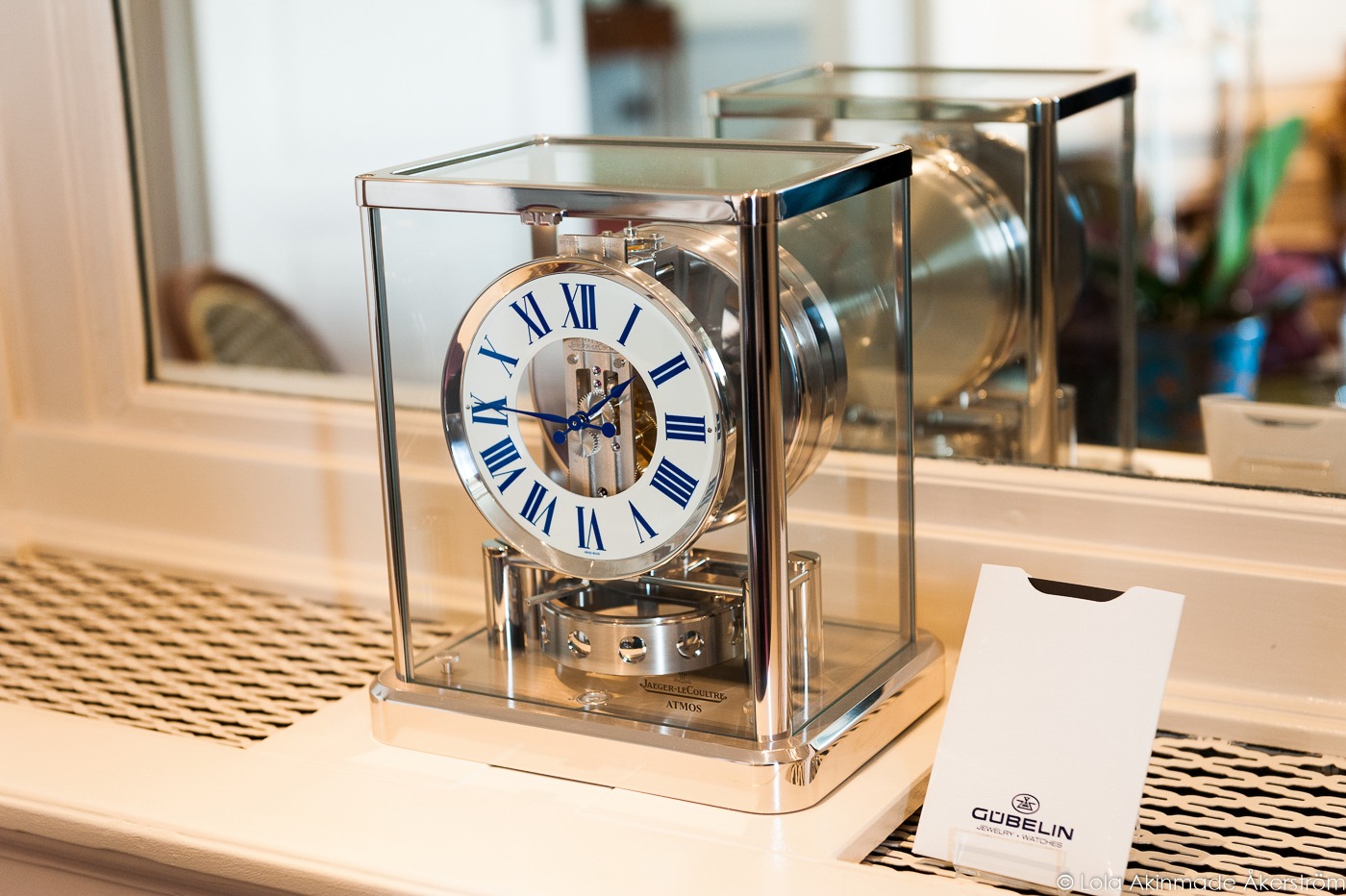 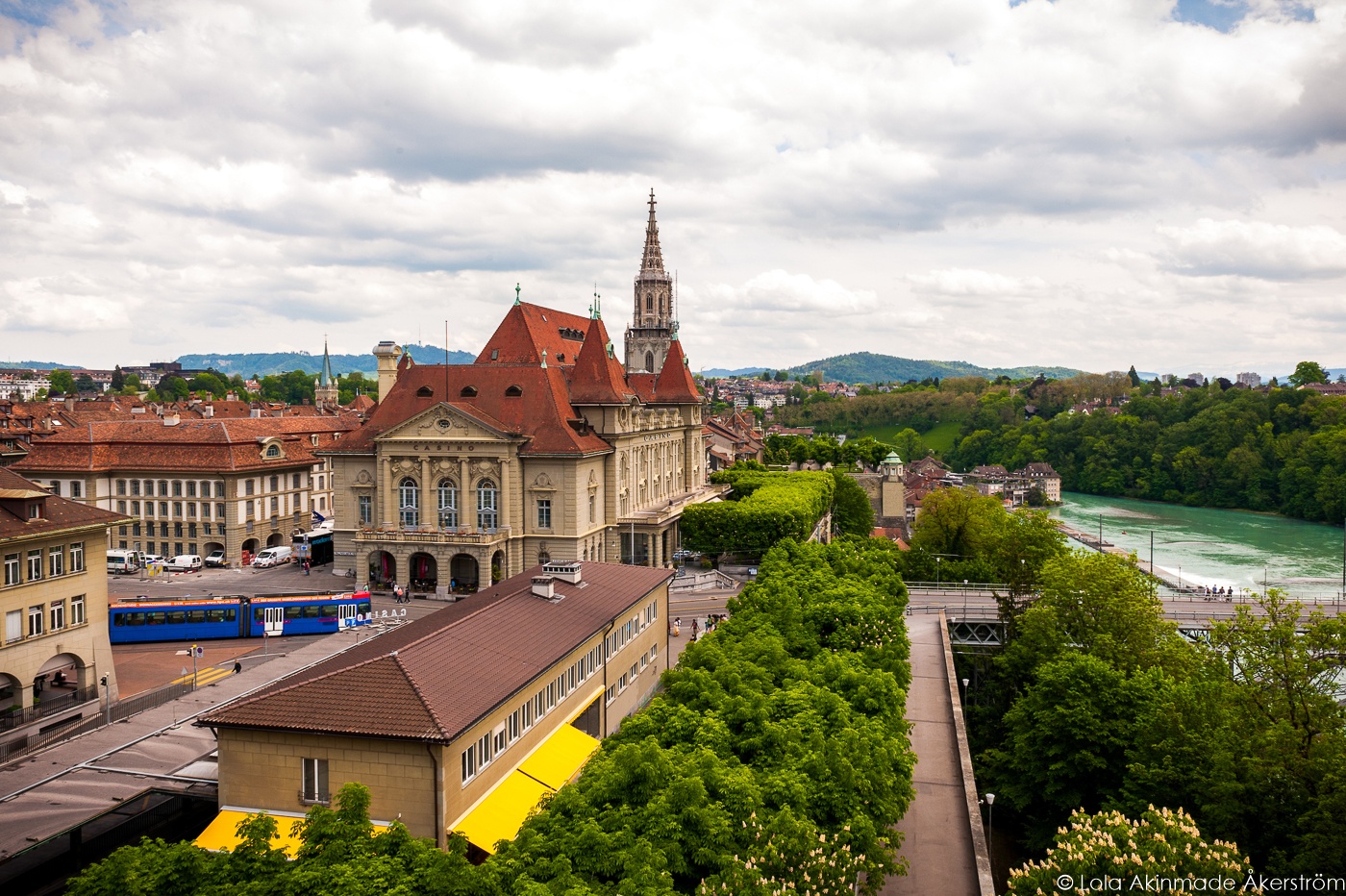 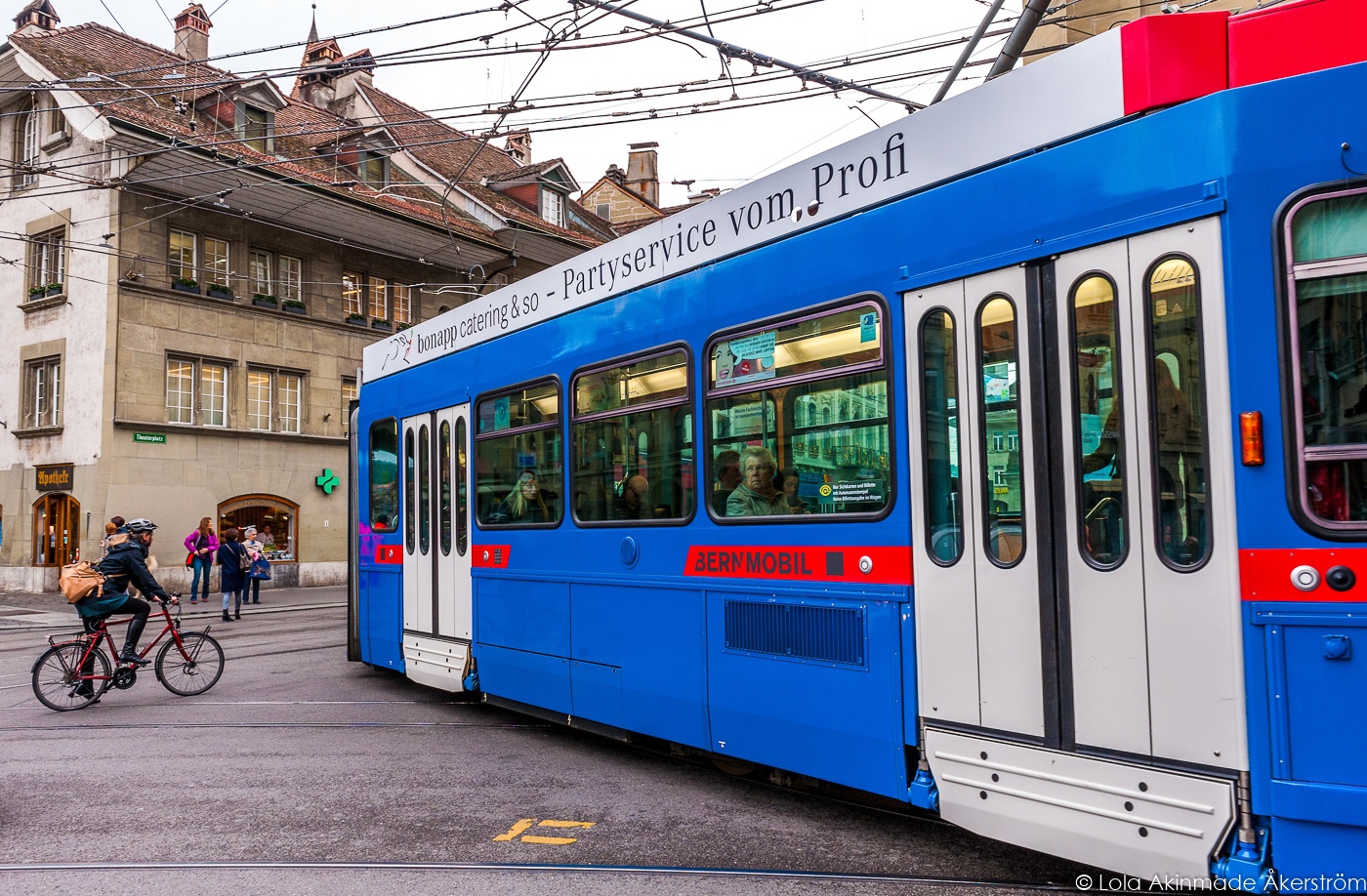 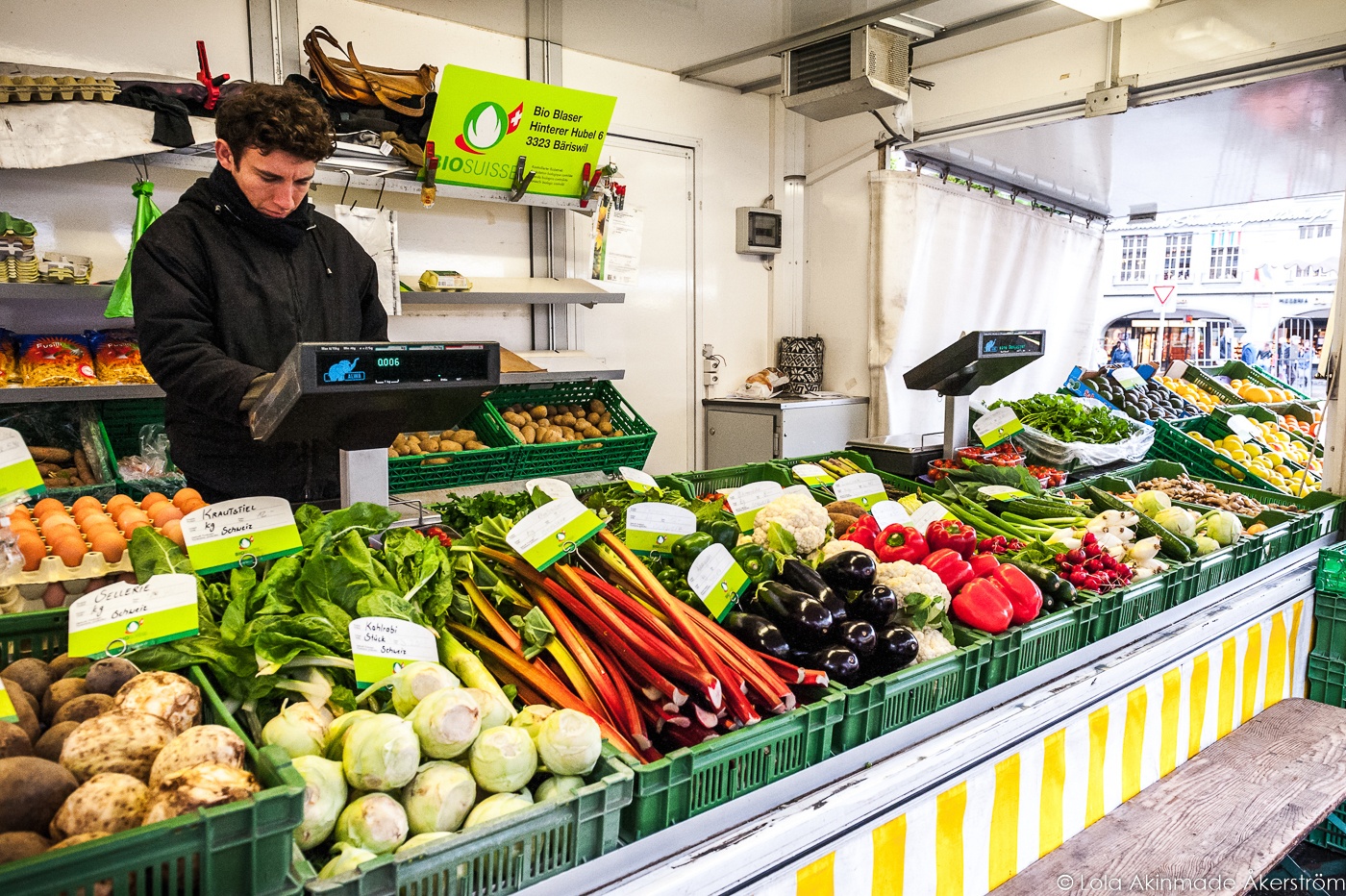 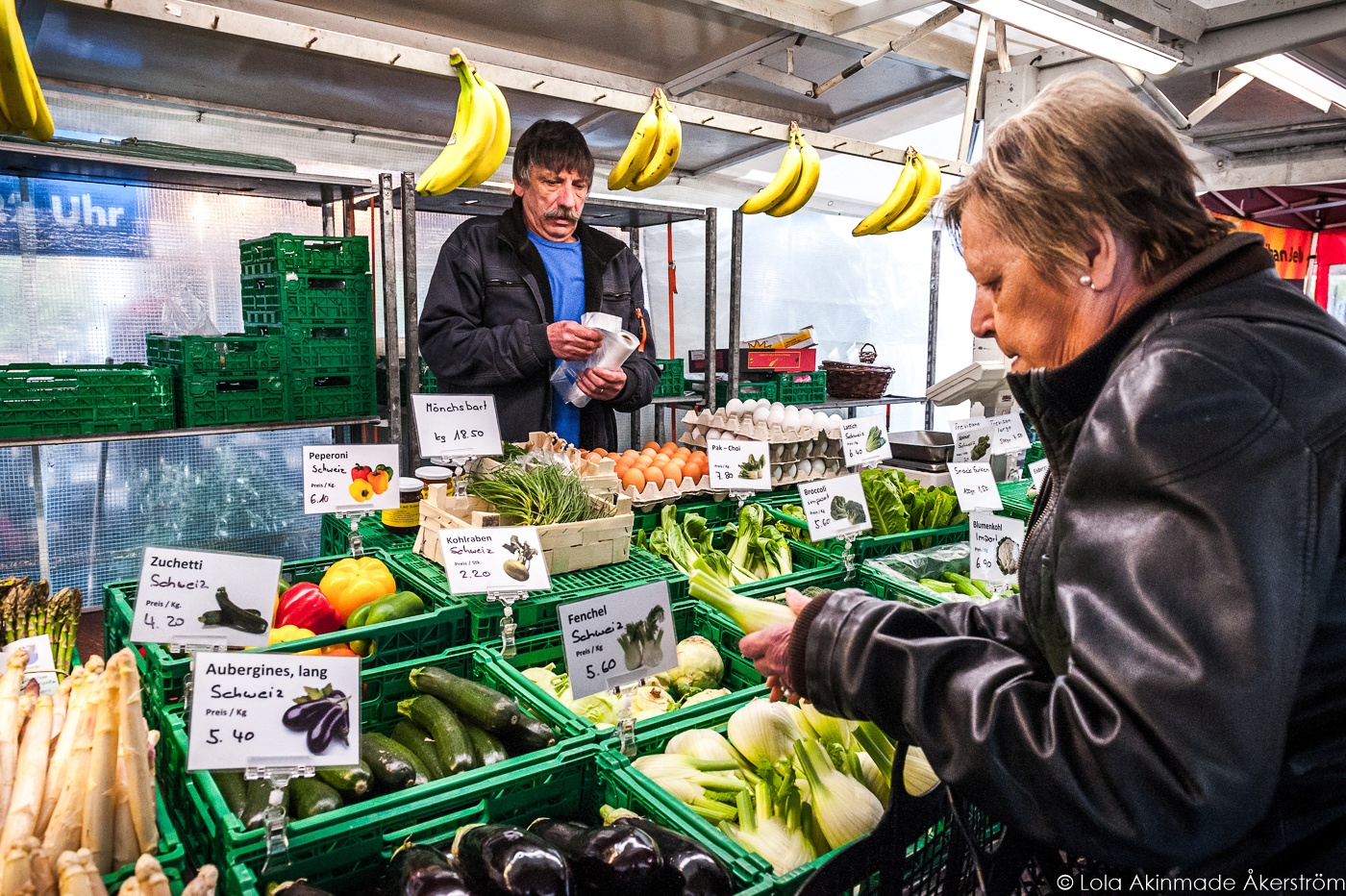 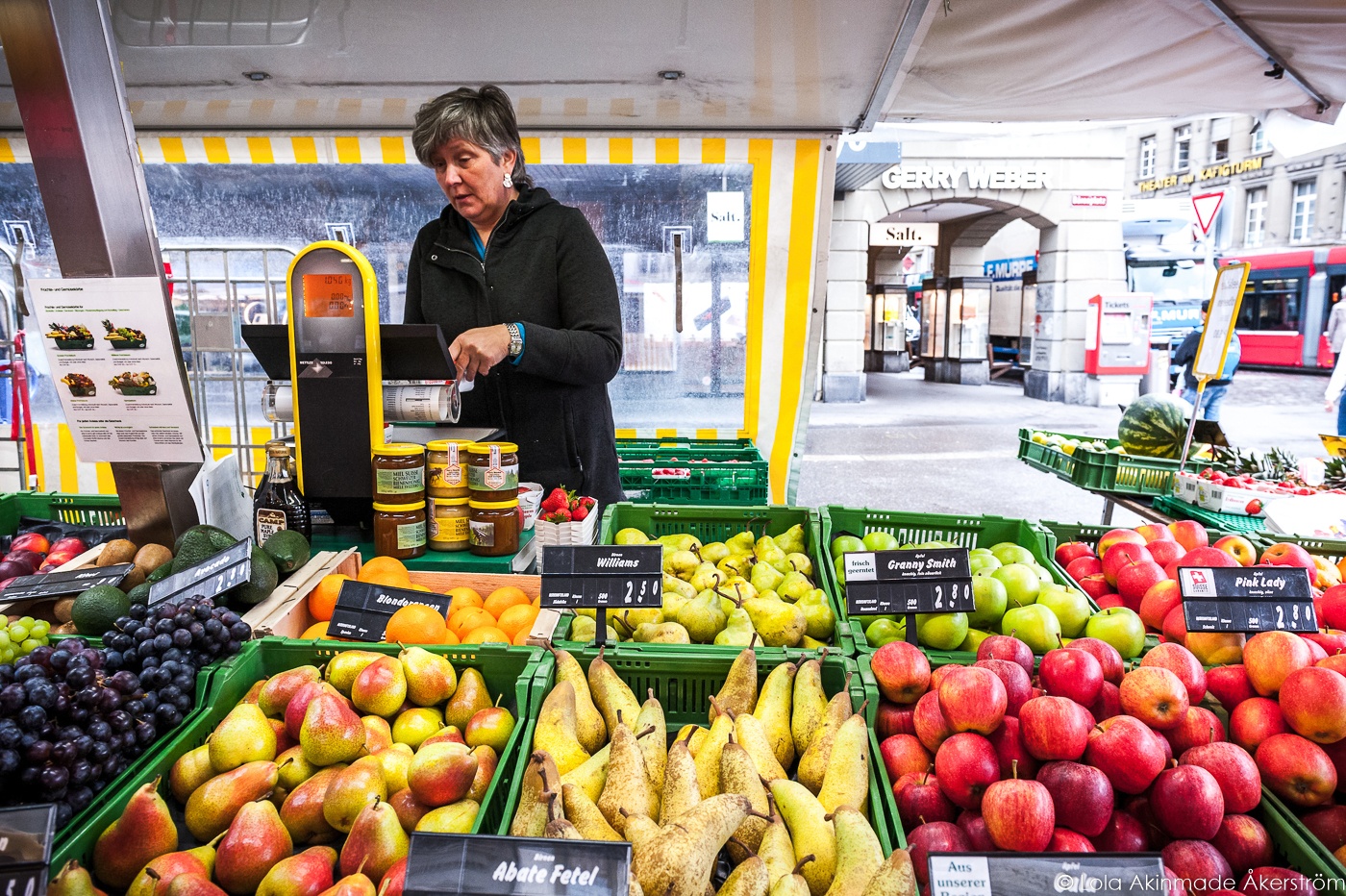 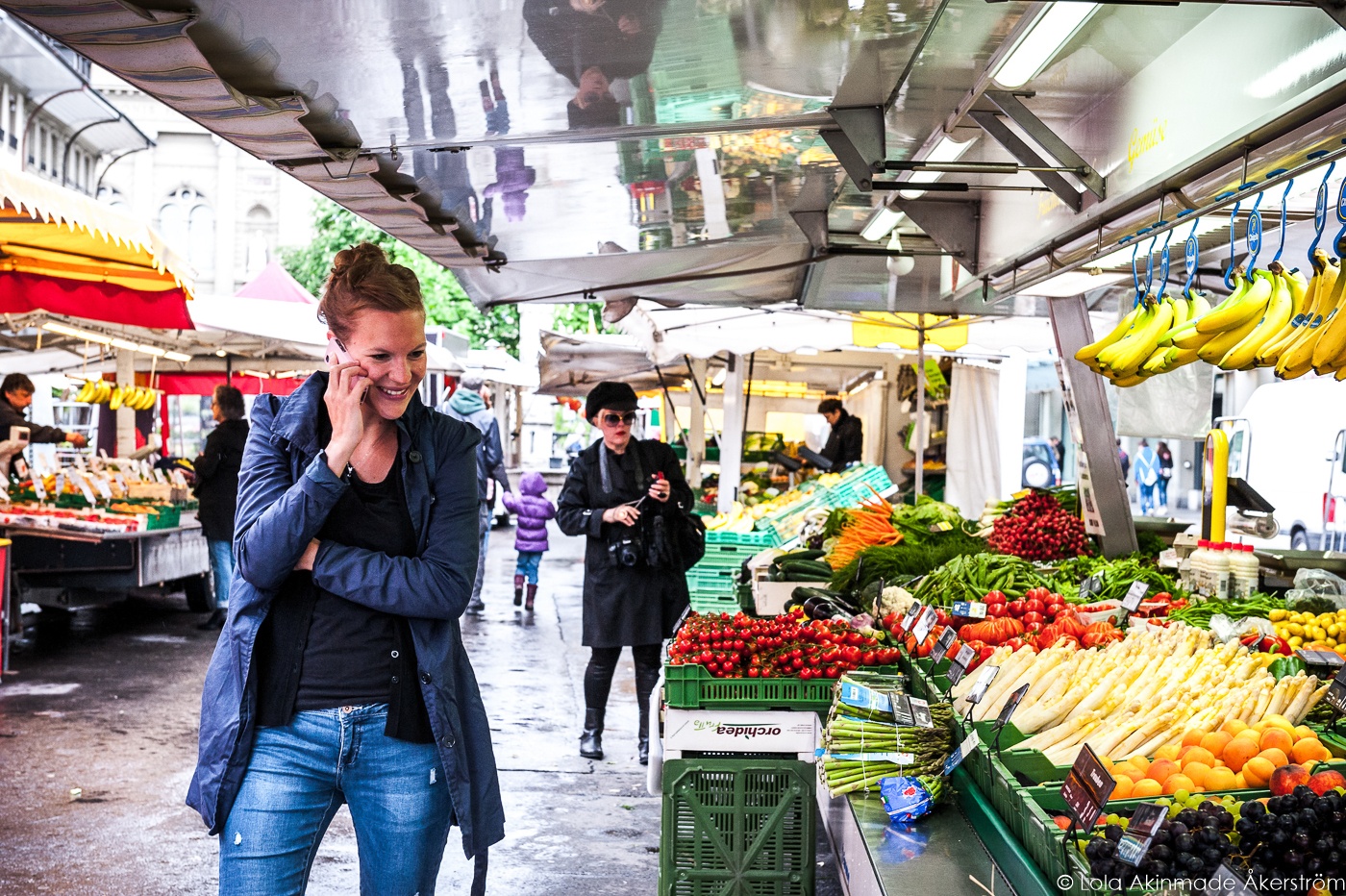 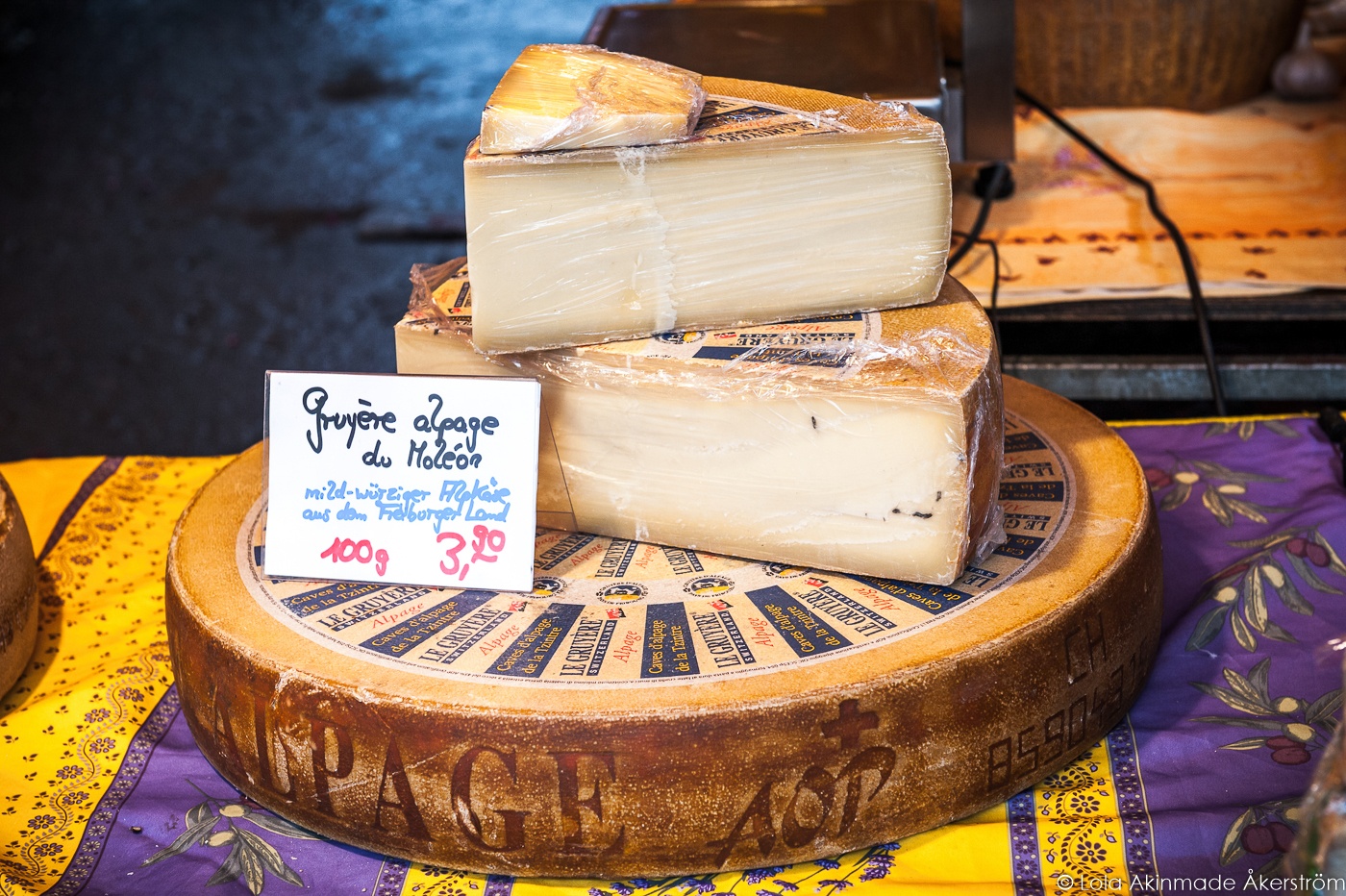 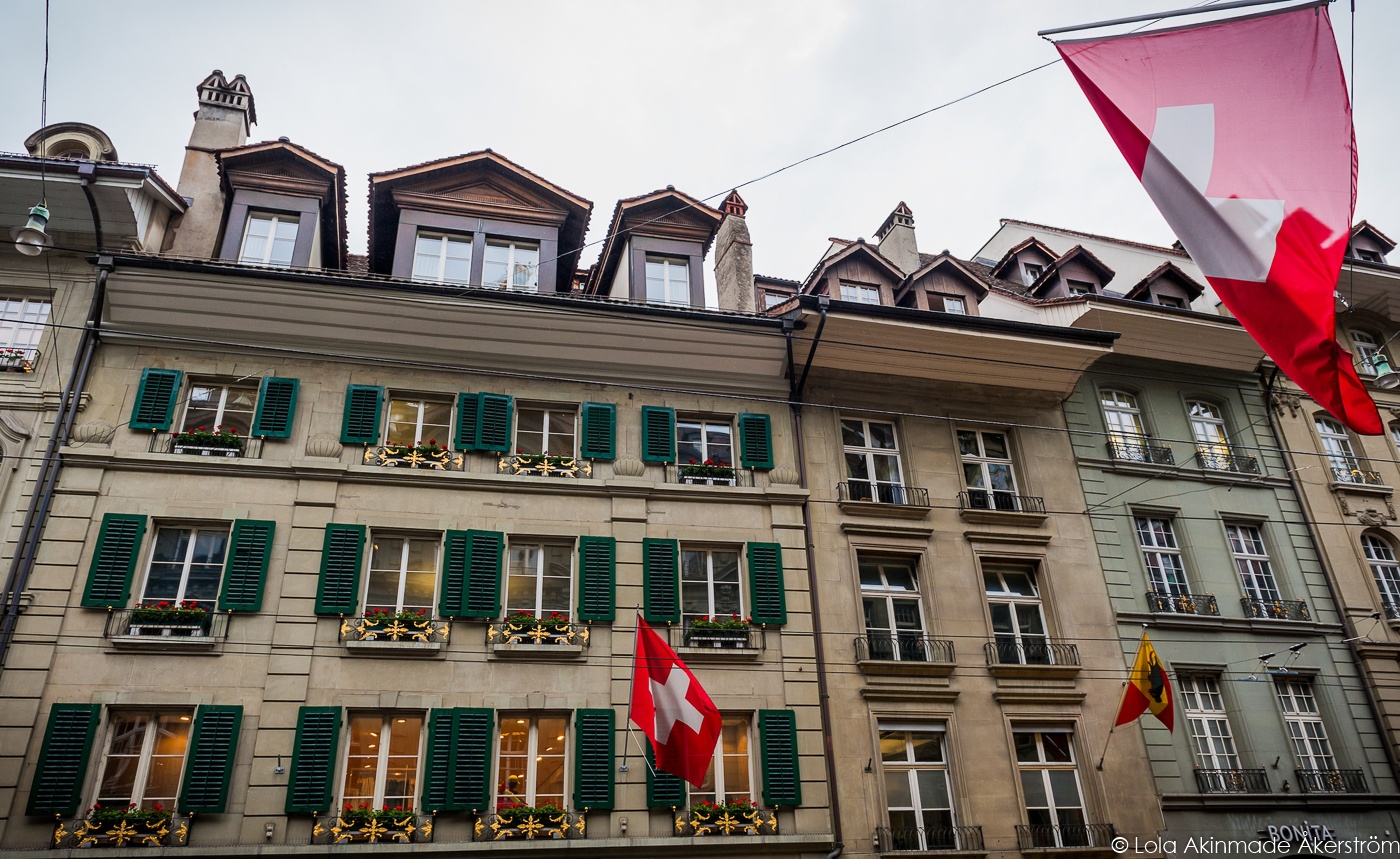 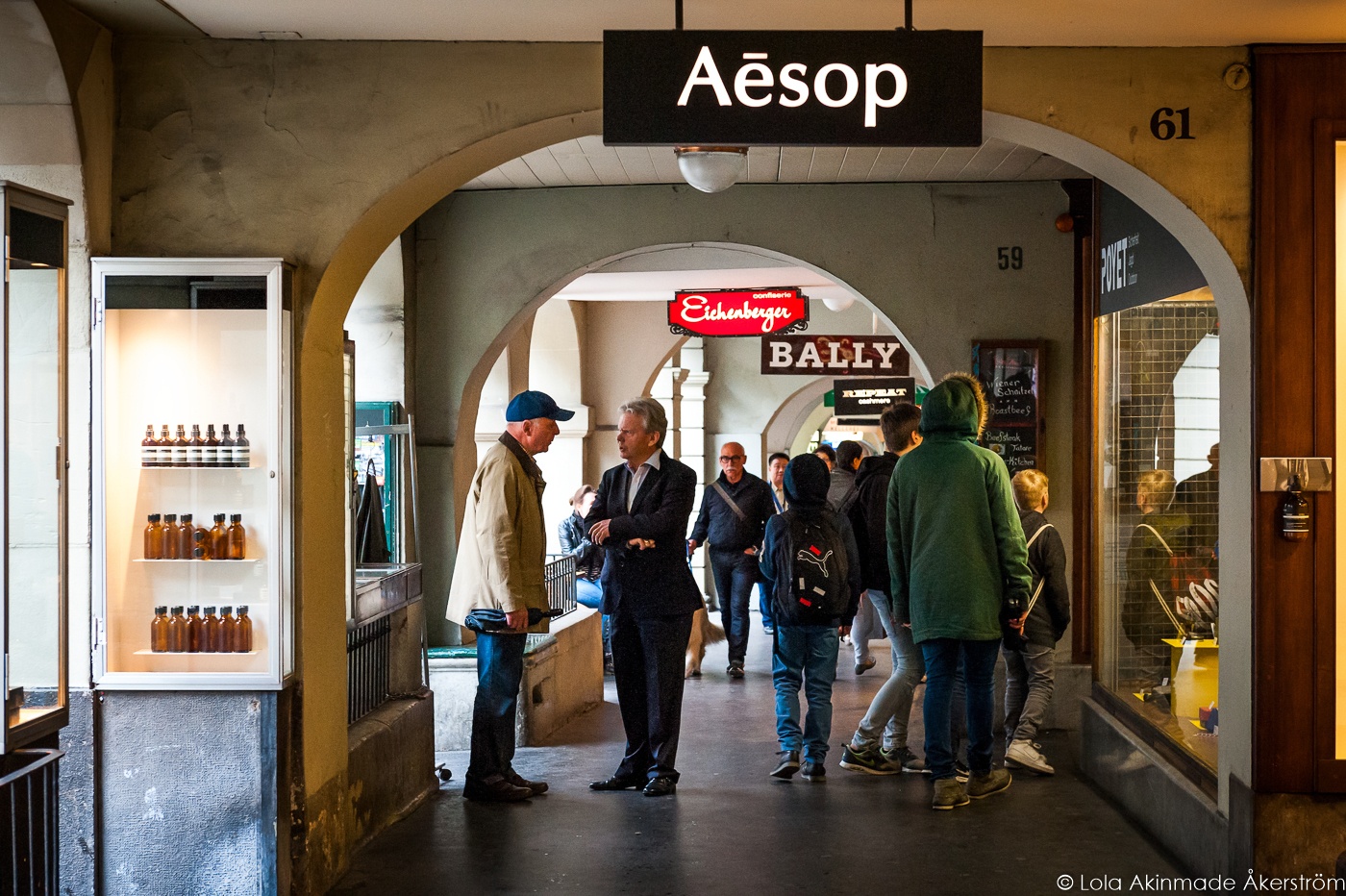 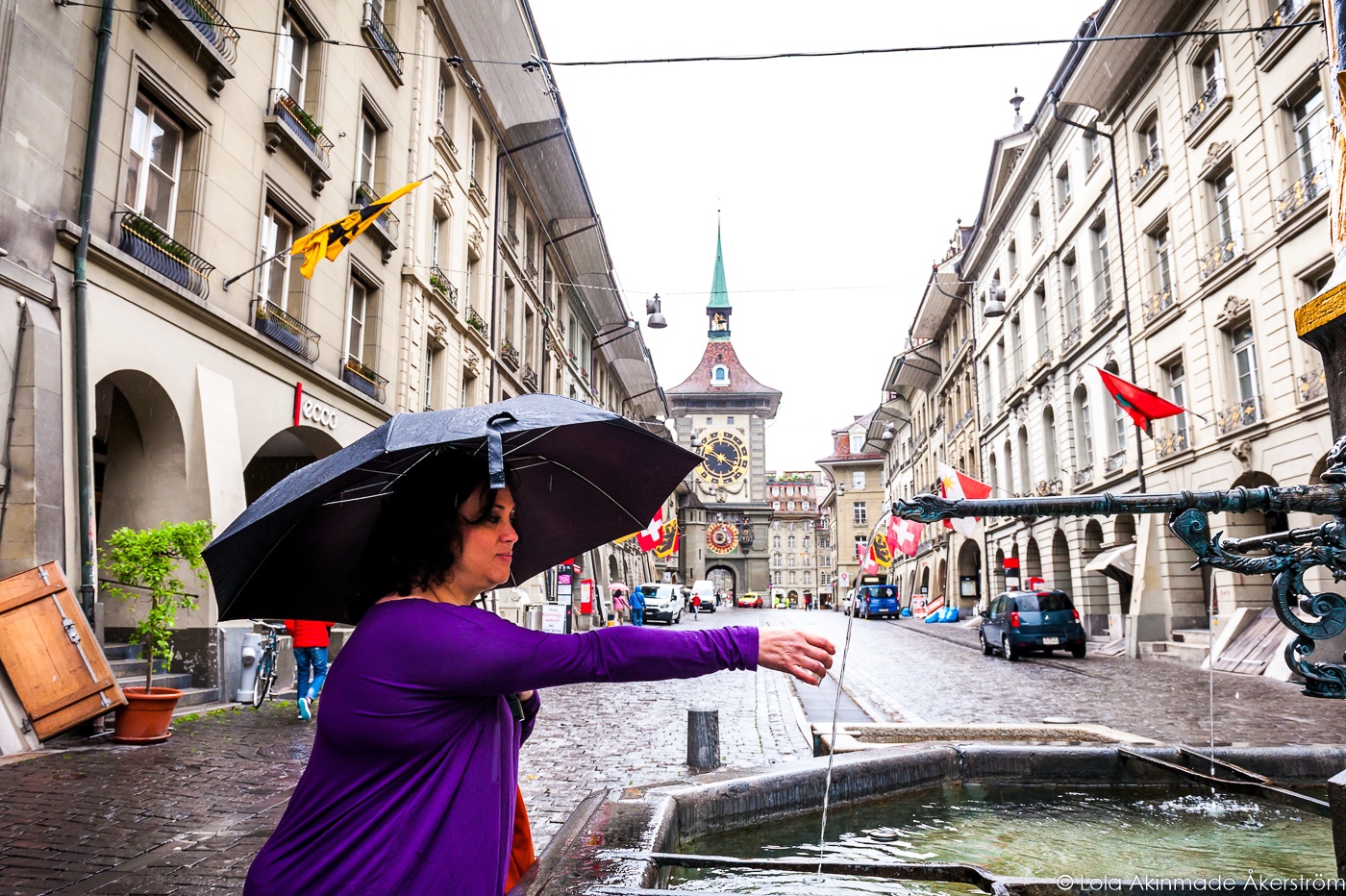 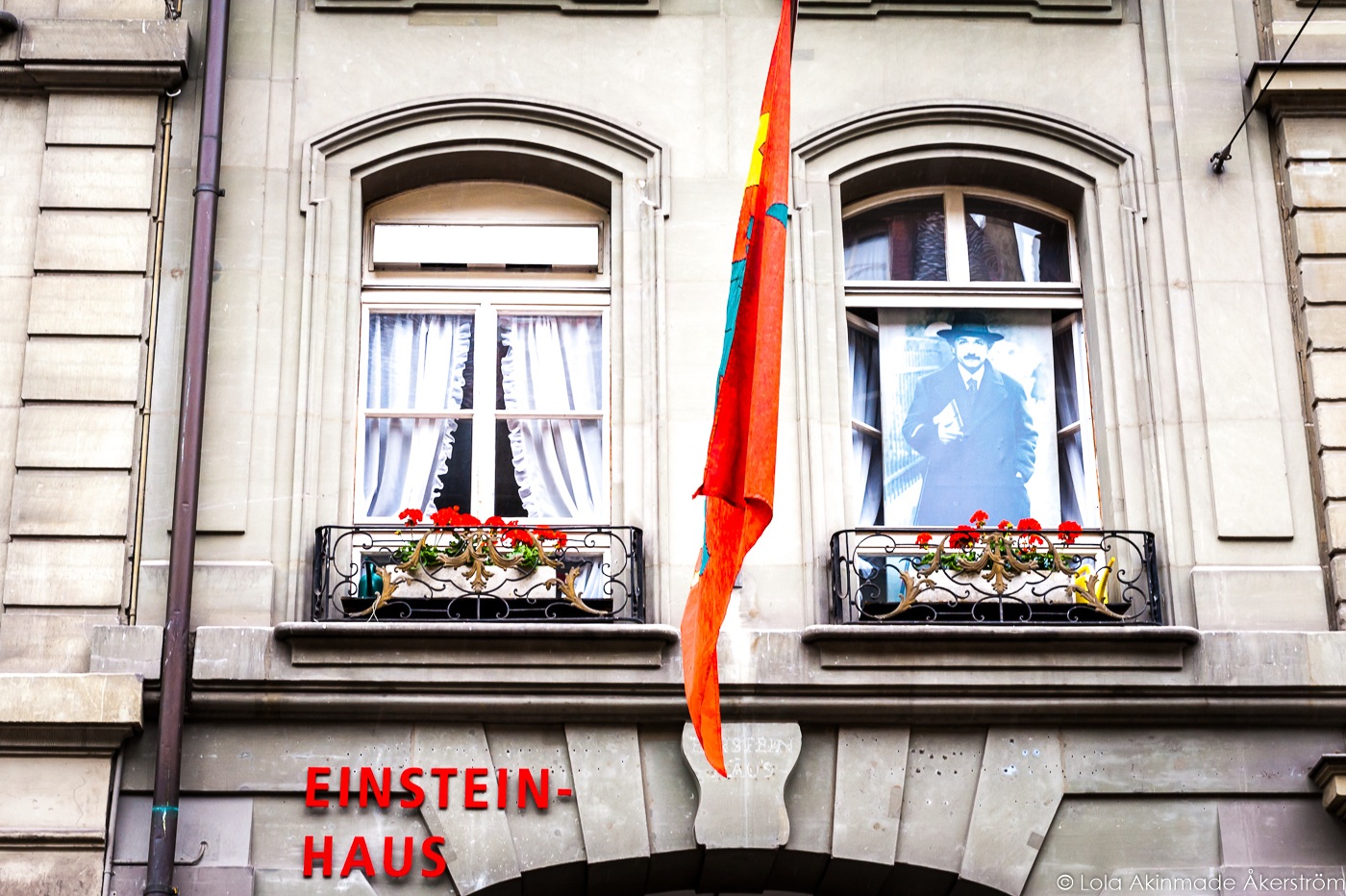 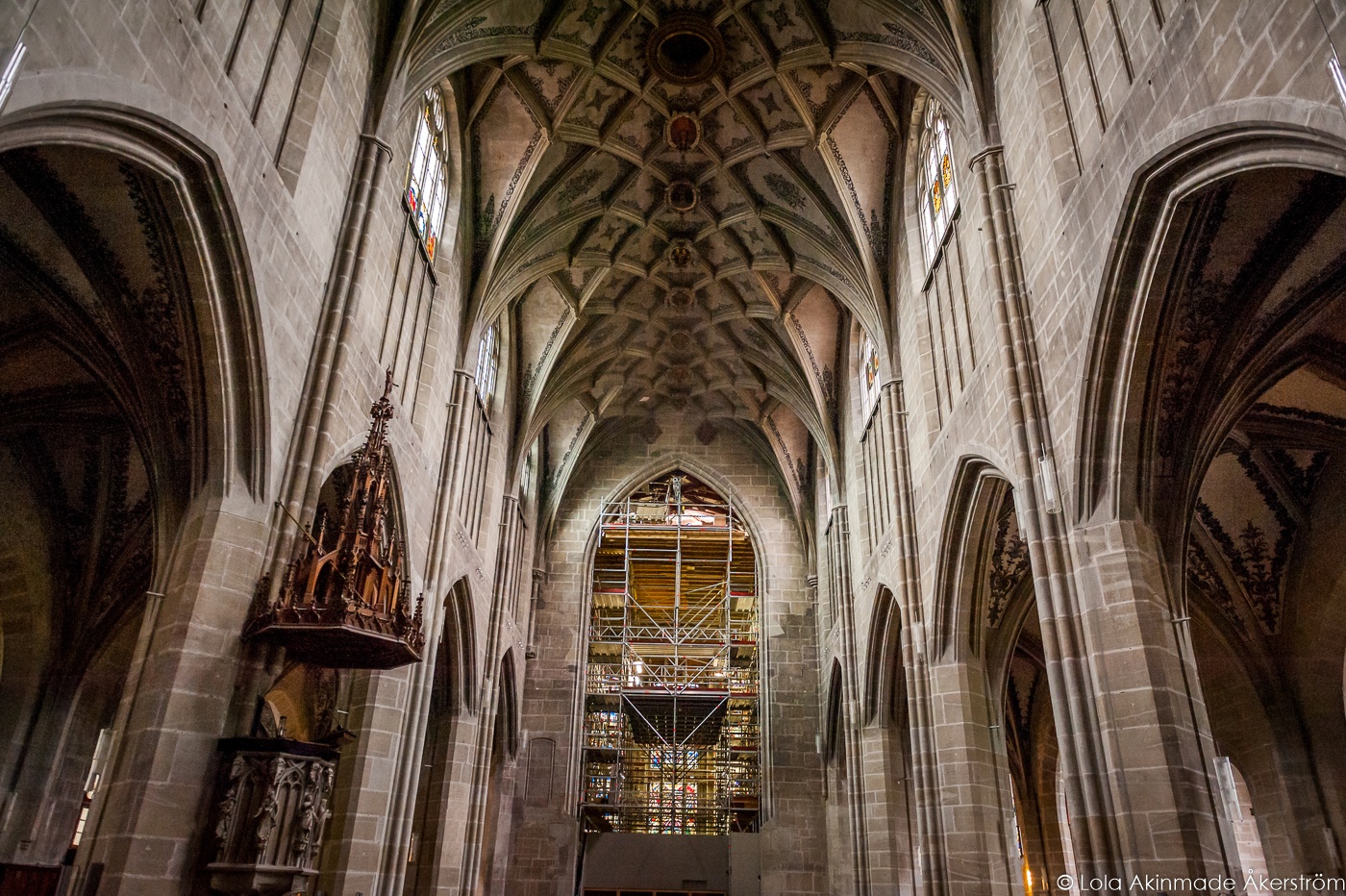 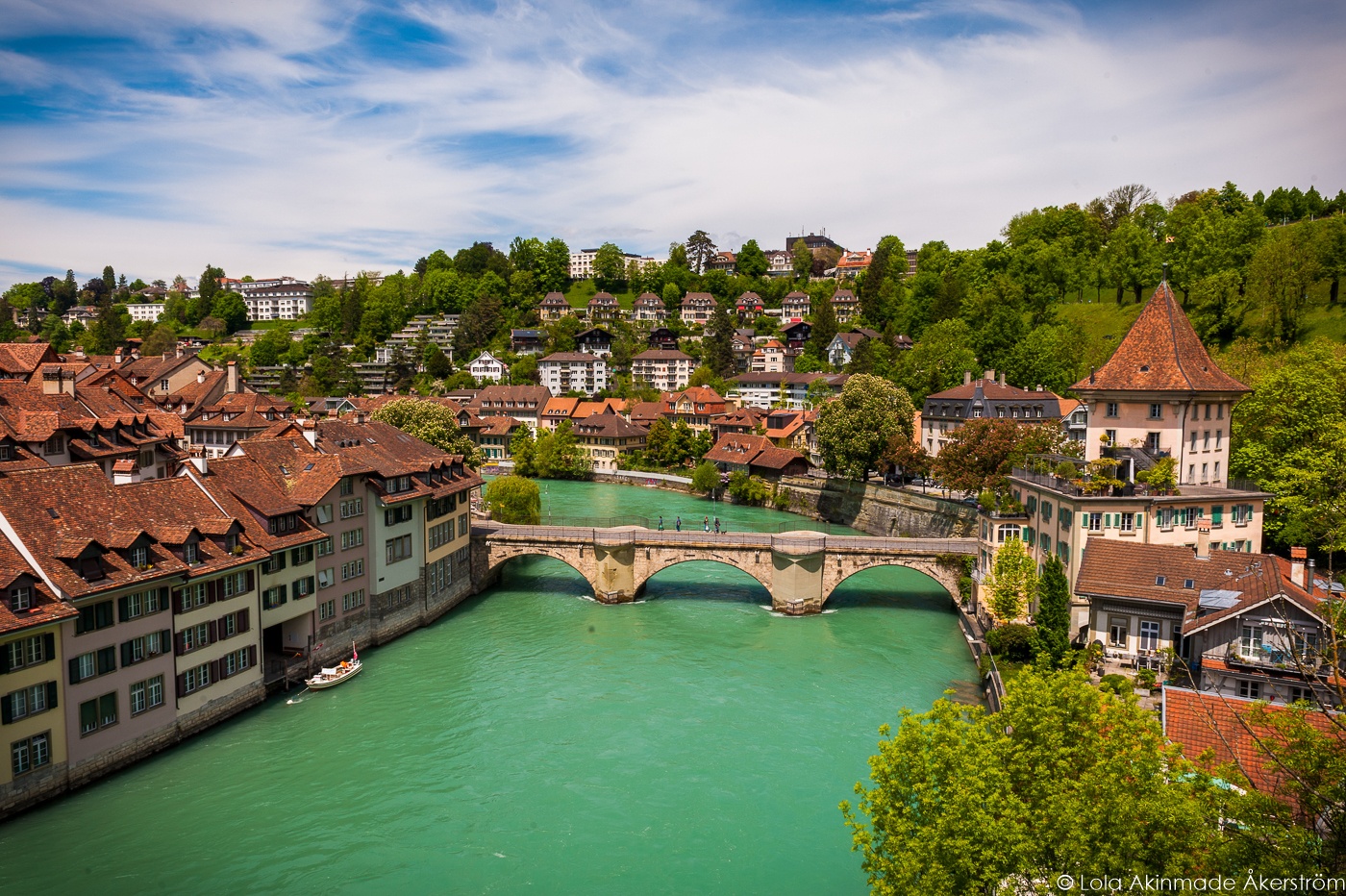 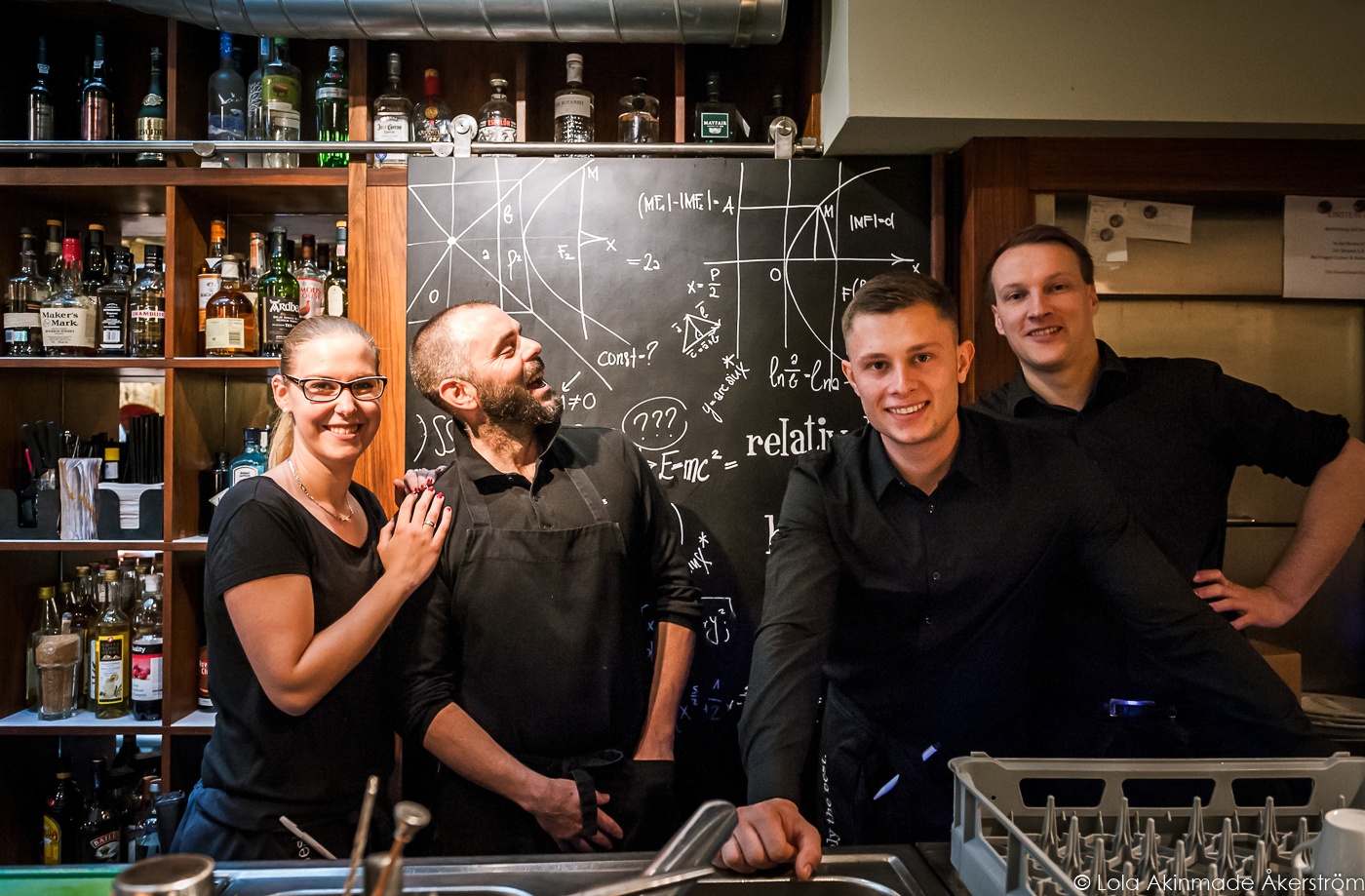 View more photos from Bern, Switzerland, in my image bank below.