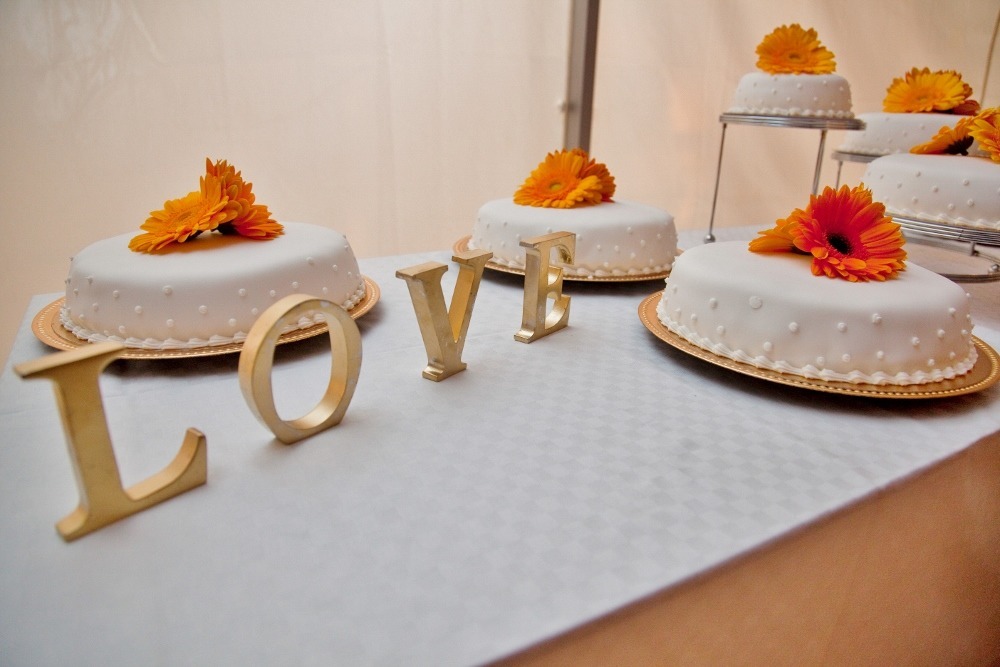 I didn’t want her to see me like this.

Our first meeting.  Me in nothing but a damp towel, hands flapping in the air to dry off freshly applied silvery acrylic nail polish, its toxic scent already polluting the cramped hotel room.

She didn’t care but rather, shuffled from foot to foot, excitement oozing from every pore the second she stepped into the room my bridal party had convened in to groom that morning.

“Oooh! this is so exciting. Ooooh,” she cooed in a heavy Finnish accent.

Strawberry blond hair. She was blond. For years, I thought she had flaming red hair as I remembered those worn out sepia colored photographs my mom cherished so much. Those photographs spoke of worlds across oceans, funny customs and heaps of snow.

Age lines snaked her face, framing sparkling blue eyes that never lost their youthful exuberance. She was tall and lean, in form-fitting jeans hugging a body that probably knocked socks off in its heyday.

“I’m so sorry you have to see me like this and…” I began an apology.

“I arrive from Helsinki. By boat. Viking Line. With my husband and son and….Ooooh!”

I would later find out they’d also flown from their little town in Northern Finland to board a ship in Helsinki, sail overnight to Stockholm to arrive on my wedding day, with plans to sail right back the very next evening. But their pilgrimage across the Baltic Sea didn’t matter. It needed to be made.

Studying this woman fidgeting in front of me, I still wasn’t sure what had just transpired.

I pictured my mother, a 22-year old student at the Lagos School of Nursing in Nigeria’s capital city at the time – Lagos – flipping through black and white newspapers, her eyes finally resting upon a face – that oval face with those sparkling blue eyes I saw today. Mom probably thought they were brown eyes all those years.

I imagined her reading those words on a hot humid African summer in 1975, falling in love with that face, and scribbling a neatly written letter to the address provided.

Advertisements for pen pals, they called them. Pages upon pages filled with photographs and stories connecting Africans with fellow adventurous souls all across the globe. A cross-cultural pollination of sorts, it seemed. A way of forging new friendships and breaking down barriers back in the day when today’s internet scammers were still being conceived and one could innocently advertise addresses in the national newspaper of a foreign country.

My mother’s first words would have gone like this “Dear Annikki, My name is…” in that fine calligraphic writing I know so well. She would wait patiently for weeks, hoping Annikki fell in love with her writing, with the woman behind those words.

I imagined Annikki’s first words back. “Dear Remi. Thank you for your wonderful letter…” Mom would have pored through that first letter, studying the attached photograph – that sepia photograph we grew to know so well. The one with Annikki wearing a winter cap and coat. Mom would probably think her new friend was a dark-eyed red haired Finnish woman that lived where snow never ceased to fall.

That moment began a budding friendship only held back by oceans and seas. Each was the other’s escape; the other’s sounding board.

As the years passed, Annikki would begin to amass her own Polaroid photographs from Nigeria. She probably had a photo of me at just a few weeks old, bundled up in white lace like a cabbage patch doll, a stunned look on my chubby face brought on by the camera’s otherworldly appearance and its unfamiliar flash. She’d have three more baby photographs once siblings came along.

Dozens of carefully crafted letters with foreign stamps would be mailed. Elaborate birthday cards would be signed. Stories of family, children, home, and country shared. As we grew older, we’d look at wedding photographs of her older sister; at the joy weddings seemed to emit.

Then time, the silent thief, would demand more of them both. Time would reprioritize their lives and they would lose touch for years.

I imagine my mother typing A-N-N-I-K-K-I with two index fingers, poking delicately at the keyboard, thin rimless glasses resting on the tip of her nose, hoping something, anything would pop up.

And it would, with a hyphenated surname. She’d found love too. Without the hyphen, she might have stayed lost forever. That first email to her would have gone like this “Dear Annikki. Are you the same…..?”

The same woman I’d shared some of my happiest moments with?  My mom would have pondered.

“Ooooh! This is so exciting!” Annikki would have cooed back in her response after confirming she was indeed the very same woman in the winter cap and coat from the sepia tinted photograph safely tucked away in a faded photo album.

They would then spend weeks, months, catching up on what time had stolen from their friendship. Letters would be replaced by emails. Printed photos replaced by digital attachments.

Then my mom would call me.

She would be invited to the wedding and the seating chart would be shuffled once more. But this time, whining about changes to wedding plans would have been borderline blasphemy. How could I complain when fate had just orchestrated the perfect opportunity for an intercontinental friendship formed years before my birth to be finally consummated?

They met in the hotel lobby that morning.

I couldn’t be there. After all, fake eyelashes still had to be applied and the newly delivered bouquets of cream and yellow gerbera daisies had to be tended to.

I heard their suffocating hug had lasted three full minutes, preceded by screams of joy belted out by both Annikki and mom. Upon sight, recognition had been instant despite the fact that the dark-eyed red haired Finn had morphed into a strawberry-blond, blue eyed woman right before my mother’s eyes.

I couldn’t be there. The mantilla veil was being clipped on and the last whiff of perfume applied.

But I heard it was fantastic. Like a lover finally meeting their soul mate after 35 years of writing and baring souls; touching and seeing each other for the very first time.

This day was theirs, not mine.

Like an aunt, she would sit right next to my parents on their proudest of days and watch them give me away. She would shimmy and sway to traditional African beats, dancing into the wee hours of the morning.

Before she left, my mother and I would vow to make the same pilgrimage soon. Just like her family did, we would hop aboard the Viking Line and cruise overnight from Stockholm to Helsinki. We would then catch a flight and fly up north to the land where snow never ceases to fall.

–
Did you ever have a penpal? Were you able to reconnect later? I too had a penpal from New Zealand for many years as a teenager and I’m now on a personal quest to find her as well…