“The fact that you are looking to ‘expand your audience’ – something you have mentioned at least twice now – is about as relevant to me as the price of bras in Zimbabwe.”
…James Durston, How to Pitch Travel Stories

If you want the full context behind his statement above, you have to get this book… seriously!

Before I get into my detailed review, I want to establish that How to Pitch is one of the most engaging and funny yet informative and educational books I’ve come across in a long time when it comes to travel writing.

Durston’s raw, down-to-earth, sharp, and witty voice really shines throughout this book and makes it so engaging you really don’t want to drop it. He now runs the blog Travel Write Earn and is also the new editor for Cathay Pacific’s inflight magazine.

I remember sending several pitches to James Durston while he was an editor at CNN Travel, and after reading this book, I had to dig them back up to see just how piss poor they were.

Plus, the bonus was learning just how hilarious he truly is without even trying.

Overall, the book mixes in some personal narratives and anecdotes from his time at CNN Travel and CNNGo including namedropping former colleagues and their roles and an insight to how they all worked together – both good and bad. All mixed in with practical tips and advice to get you crawling into his brain (as deeply as he’d let you) to see how editors generally work.

There are also sections called “Talking Eds” where Durston has invited the thoughts and opinions of other editors from high profile publications such as the New York Times, Wanderlust, and Lonely Planet, including their worst and perfect pitches.

“If you are ‘pitch perfect’ for your target publication and target editor, you become a heavy green blip on the editorial radar. That’s how this business works.”

He outlines what the “perfect travel pitch” would look like (read the book) including identifying the most important parts and how to pitch them in a way that answers all the editor’s initial questions about your pitch.

He also shared the best pitch he ever received. “Great headline, great sell, good extra details, good research into my publication, succinct and timely,” he shared. And the pitch even included a reference to being invited on a press trip!

Unfortunately, it hadn’t been right for Durston’s publication at that time, but it still remains the best in his book.

Taking notes furiously for my next pitches…

He also shares the worst types of pitches he’d ever received. I figuratively read that section with hands over my eyes, peeking through my fingers to make sure none of mine had ended up in that section. Voyeuristically reading some of the crappy pitches that have landed on his desk and seeing how not to be such a writer is cause enough to buy this book if you’re a professional travel writer.

Even if you’re a veteran who has gotten so comfy in your breeches that the occasional rejection surprises you, this book is mainly for you too.

Durston gives you the real behind-the-scenes view of an editorial team and pipeline and where you as the writer lands within that picture. Many times, an assigning editor may love your story but the rest of the team may not once it’s presented at the editorial meeting so really, writers should learn not to take rejections personally. I’ve learned this over many years since I’ve been putting together my pitching charts of assignments and rejections. 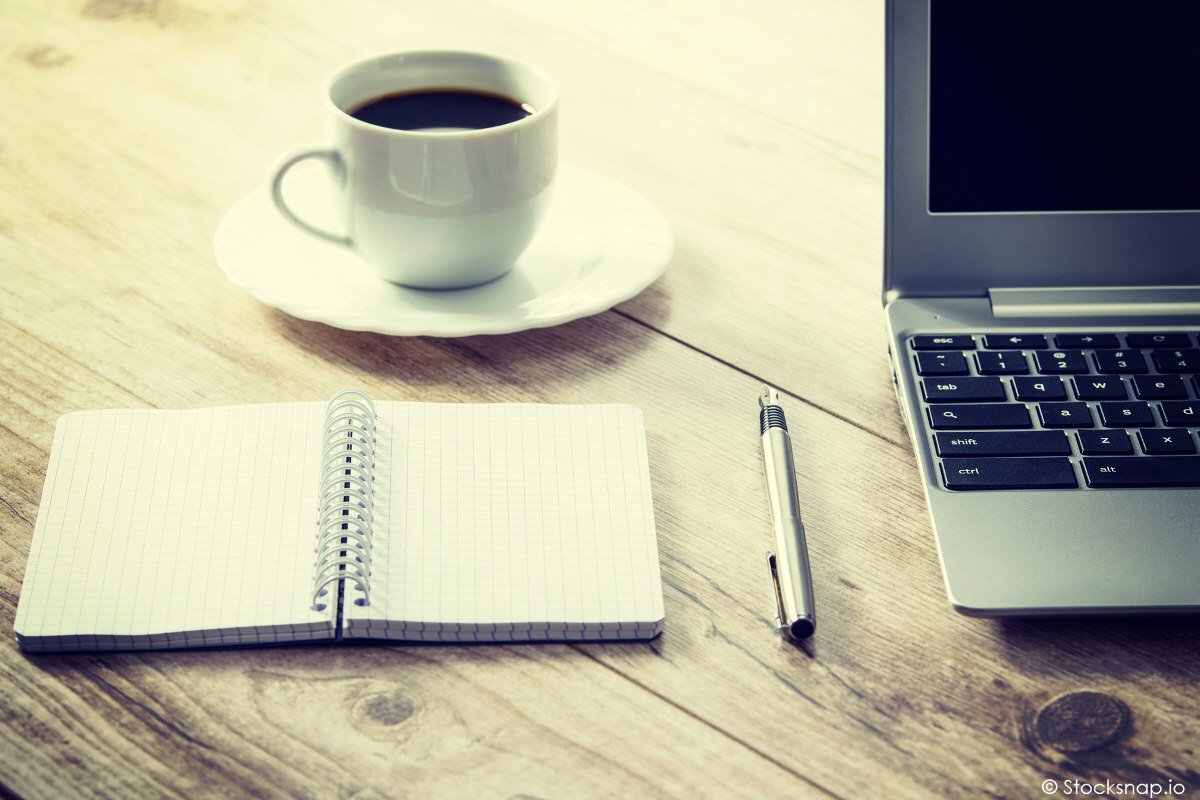 “Persistence and perseverance will actually count against you if you have a bad idea and a shitty pitch.”

What Durston’s book does… Gives you the “best chance” as a travel writer to get more assignments than rejections.

I could pull out quotes all day from this book because it is extremely refreshing. He reinforces the fact that you really need to be thick-skinned to be in this field.  No holds barred, Durston takes every type of travel writer on with equal aplomb.

Especially in the section titled “The middle-class, empty-nester travel writer.”

I won’t give much away (read the book) but here’s an excerpt just to give you an idea:

Before I go much further, let me offer a disclaimer: this chapter is in no way meant to disparage or undermine the gallant work mothers and housewives do around the world, prior to the point they decide to become travel writers. If you want, you could argue that a life of traveling and writing is the least that should be awarded for the labors and sacrifices made during a housewife’s years of toil.

But you’d be taking me too literally.

I’ve been pitched and read articles by a 20-year-old female blogger and a 50-year-old male journalist – and they both projected into my head this image of a Chardonnay-sipping retiree on holiday who decides the thoughts s/he’s penned into his/her journal sound rather nice actually and perhaps a travel magazine or website would like to buy them.

This is “travel writing” at its worst – banal diary entries of this and that of a twee class of traveler, not wealthy or privileged enough to feel guilty, not poor or deprived enough to be stuck, but that has just enough access to places and experiences to think how lucky I am to be able to witness this, let me share so others may vicariously revel in the wonder of this al fresco spa in Thailand.

So, if you’re a housewife or a househusband (or write like one) and you want to make that lifestyle change, make it fully – verbally, tonally, ideologically. Don’t just describe the spa as if that hasn’t been done a thousand times already. Give me its stories, reveal its spirit, cut open its gut and let me see its organs, throbbing and pumping, spill out onto the polished floor with a visceral splat.

Durston is cuttingly-honest and in many cases, cringe-worthy politically incorrect and that’s why this book is something all professional travel writers need to read.

Here’s another favourite excerpt of mine:

If you arrived on Earth from outer space and hoped to get a feel for what the world was like by reading in-flight magazines and many of the mainstream travel publications, you’d think it was one big smiley-faced celebration of happiness filled with Michelin-starred restaurants, sumptuous spas, acre upon acre of Asian paddy field, glistening swimming pools as big as meadows, people doing yoga on any available surface, pretty British villages, postcard beaches, screensaver temples and toned, tanned models – exactly the kind of world that appeals to empty-nesters with disposable income and time on their hands.

There is so much information packed into this book.

Durston even breaks down the different types of pitchers – from list pitchers, the writer-photographer duo, the professional. He even explains why he didn’t pay more and why sometimes he did.

“Finally, one way not to write: the imperative. The imperative voice is the voice of so many travel publications and writers. It’s the voice of casual and therefore lazy authority, of manufactured intimacy, of writing as you’ve seen things written before.”

He also mentions topics he’s tired of seeing in pitches: Spas, hotel openings, restaurant reviews… all things I consider front-of-book (FOB) snacks. Which means it’s time to keep pushing past those types of travel writing (which ironically are the easiest to break into) and get more into deeper features right away.

And the one surprise for me was when Durston talked about comps, fams and junkets (aka press trips). He mentioned publications such as CNN and New York Times that maintained policies not to run stories from subsidized trips and his view? – “I think this is a mistake and many of us at CNN Travel thought so too. We petitioned to get the rule changed to no avail.”

That really was great to read because he also goes on to explain why he thinks those “policies” are problematic.

If you want to learn more on how to pitch travel articles properly, Durston has given you the tools in this book including a list of his banned cliché words (oasis, gem, bustling, etc) and a linked list of over 80 publications to pitch and how much they pay (well worth the price of the book alone).

While there was a lot of backstory anecdotes about what truly went on at CNN Travel/ CNNGo, I would rather have had more dissecting of pitches and tips instead of those juicy details, but that’s just me. The book jumps around quite a bit in the way it’s organized. For example, I’d have expected to see the list of publications at the end of the book instead of randomly embedded where it currently is.

Maybe this was intentionally done to keep it engaging throughout for the reader so you’re not sure what topic Durston will logically be covering next?

Not sure, but if that was the case, then it certainly was effective.

Disclosure – I received a complimentary advanced copy of this book to review and I’m glad I did because it’s funny as hell!