How do you compose horizontal vs. vertical images in your mind?

I was recently chatting with a friend of my mine, fellow photographer Alex Berger of VirtualWayfarer (check out his amazing work!) and we were reviewing some images I had taken in Tanzania (view my gallery here).

We were discussing composition, rule of thirds, and which images felt balanced and which felt off-kilter.

This got me thinking about the way photographers shoot horizontal vs. vertical images.

Oftentimes, we frame the images just the way we want; either cropping it too tightly or aiming for the perfect composition.

But in reality, the way you shoot a vertical image should be very different from the way you go about creating a horizontal one. 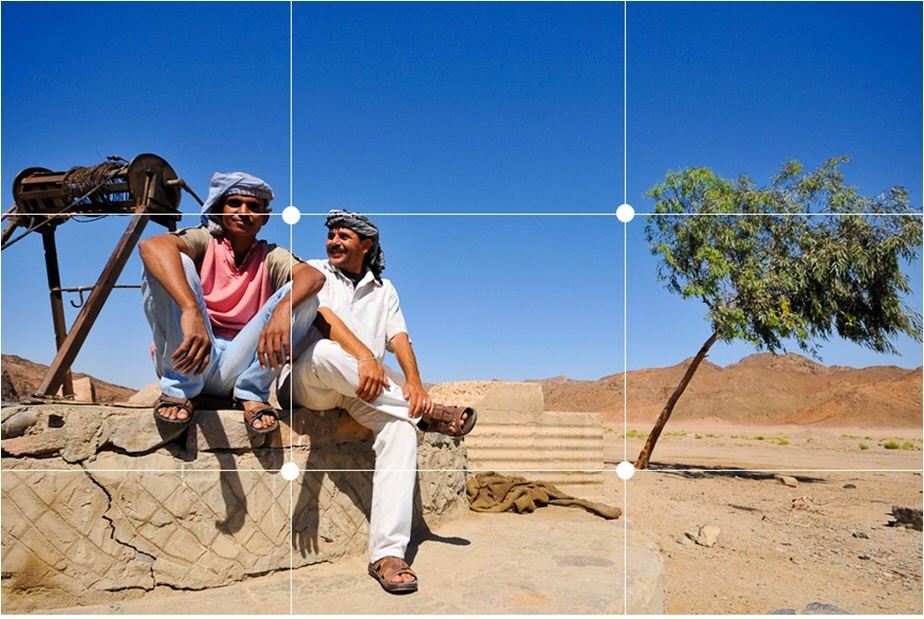 Because vertical images are most often used as cover images of magazines, books and other publications that have a vertical rectangular shape to them. This means your vertical images require a lot more space around your subject, which in turn, affects the overall composition of your image.

Here are four quick examples of covers of magazines that have featured my images.

The covers look balanced and well-composed once the title, subheadings, and other text have been added to the layout.

Now compare them to their original “un-composed” versions.

Diving down to just one of the images – You can see that the horizontal version applies the traditional rule-of-thirds composition technique. It is visually balanced because the cottages and rocky outcropping align with the bottom right black dot, but it was cropped vertically for the cover above.

My photo editor was also able to do this with a horizontal image because I left a lot of spacing around my subject. 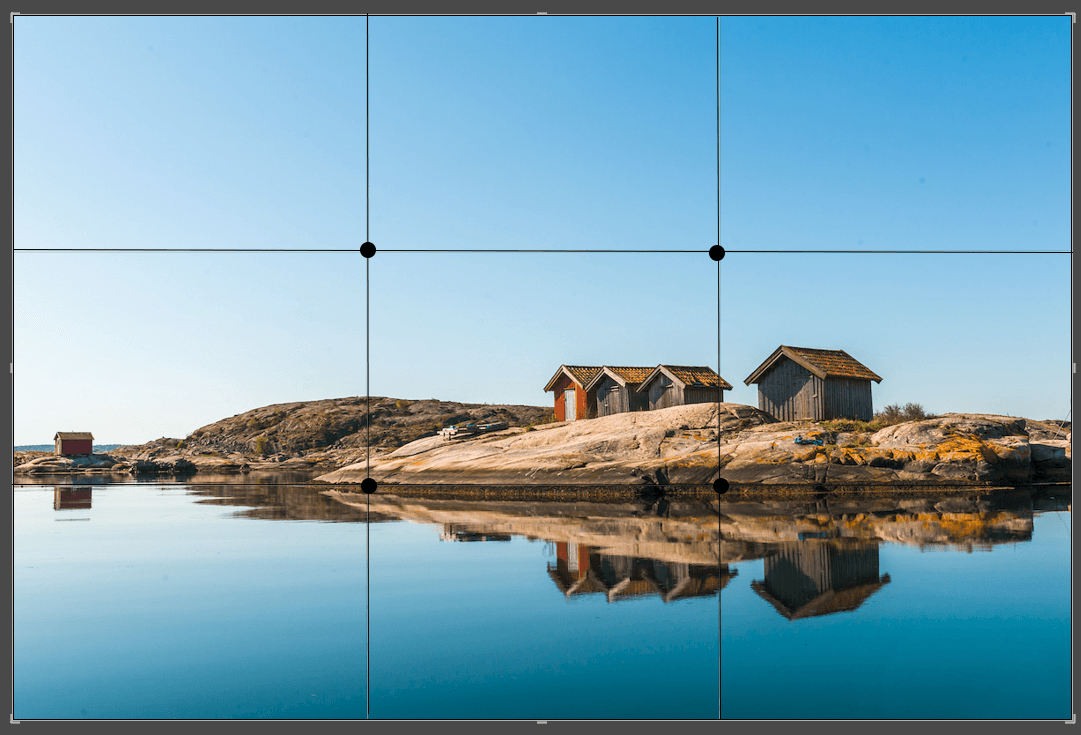 I always shoot vertical images with the possibility of cover images at the back of my mind. This means sometimes forgoing traditional compositional techniques and building in the spacing and buffer needed so that when those buffers are filled, your eyes are naturally framed to view the composition differently.

Once used as a cover image, it becomes visually balanced.

So, the next time you turn your camera the other way, keep this in mind.