I don’t own a bike. But you know what they say when you hop back on one…

I do enjoy cycling, taking a few seconds to remember and readjust my pedaling motion, and hitting the pavement on two wheels. While in Norrqvarn, my fellow travelers and I hopped on bikes from Cykelsemester based out of  Sjötorp. They have roughly 300 bikes and  you can rent one to leisurely explore the surrounding lowlands and parks with a picnic basket and “fika” in tow.

Grabbing our bikes, we began the short peddle, exploring a couple kilometers along the stretch of canal from Norrqvarn to Lyrestad and back with our own picnic basket filled with freshly baked cinnamon buns.

And this wasn’t just any ol’ backcountry canal.

One of the largest construction projects in Sweden’s history, the Göta Canal happens to be the country’s third most visited attraction. The Göta Canal was dug and built in the early 19th century (construction began in May 1810) to connect both coasts of Sweden (via Gothenburg and Stockholm) for transportation purposes. Instead of having to sail around Sweden’s southern coast to get to Stockholm and its east coast (and vice versa for Gothenburg), the 120 mile long canal  with its 58 locks considerably shortens the journey.

It was completed 22 years later in September 1832.

It takes four days to slowly cruise the Göta Canal from Stockholm to Gothenburg and you can enjoy the tour via a classic river boat built in the 1800s with Stromma. Or do like I did, and grab a bike from Cykelsemester to explore various segments of the canal. 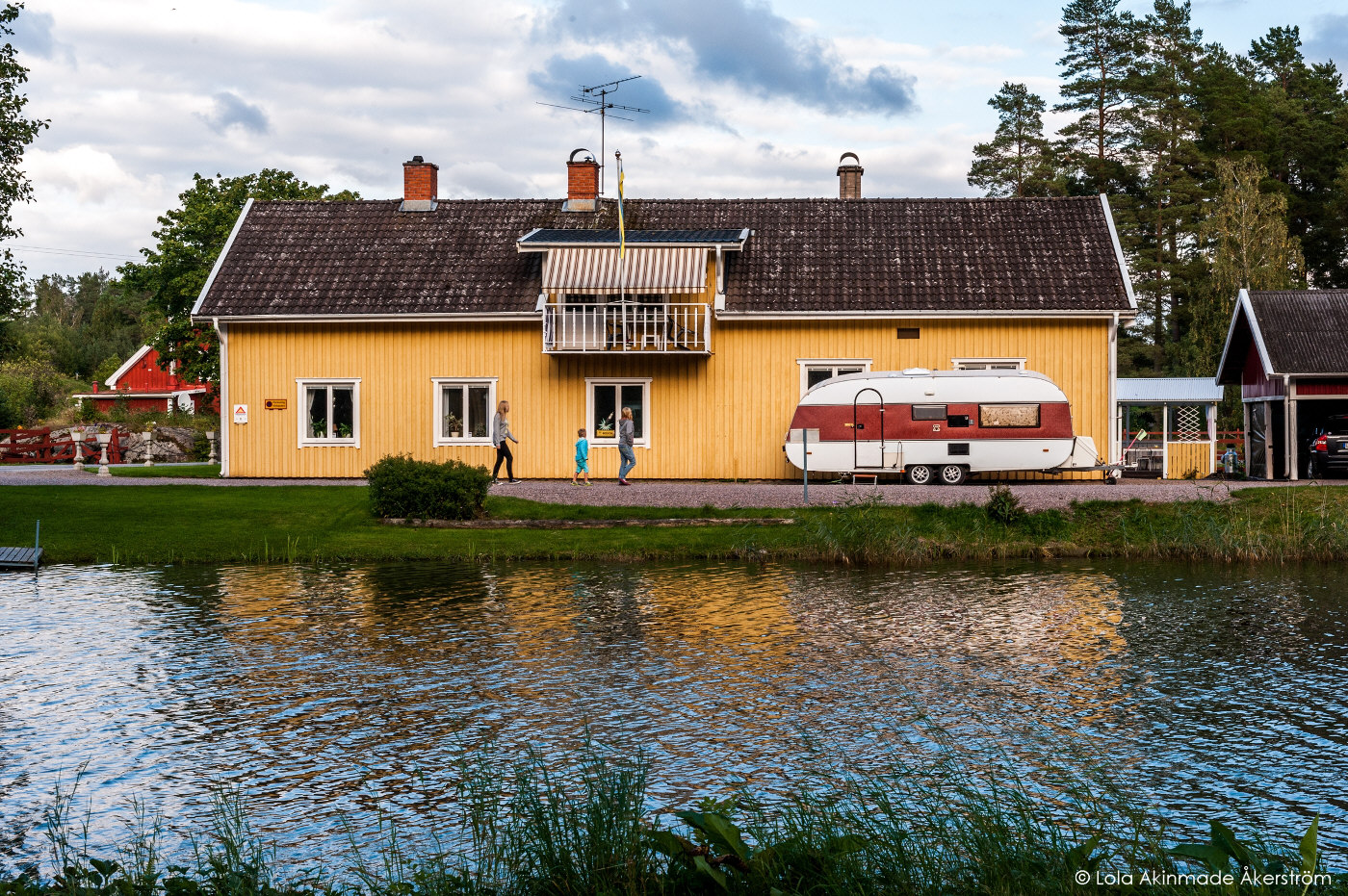 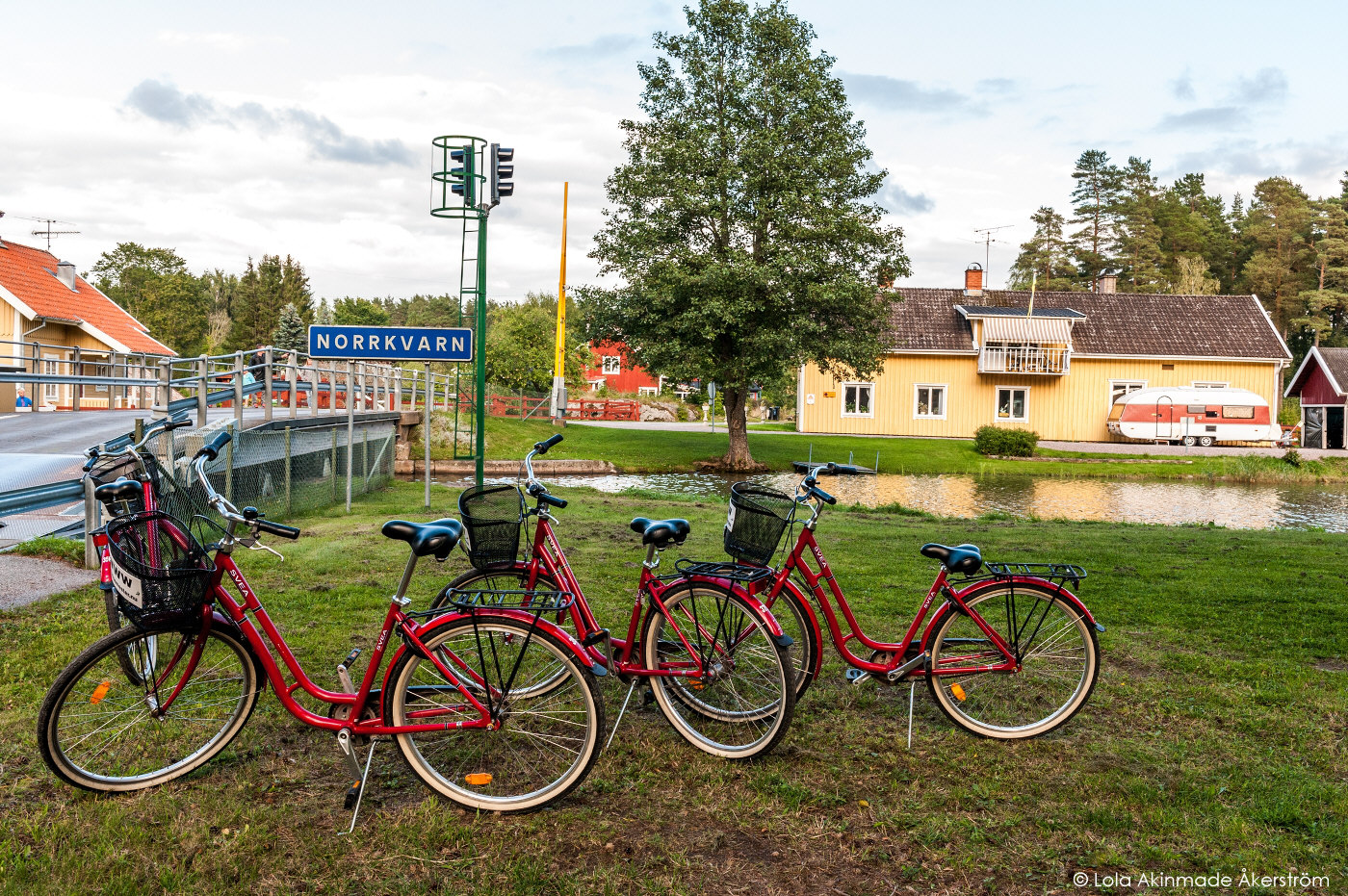 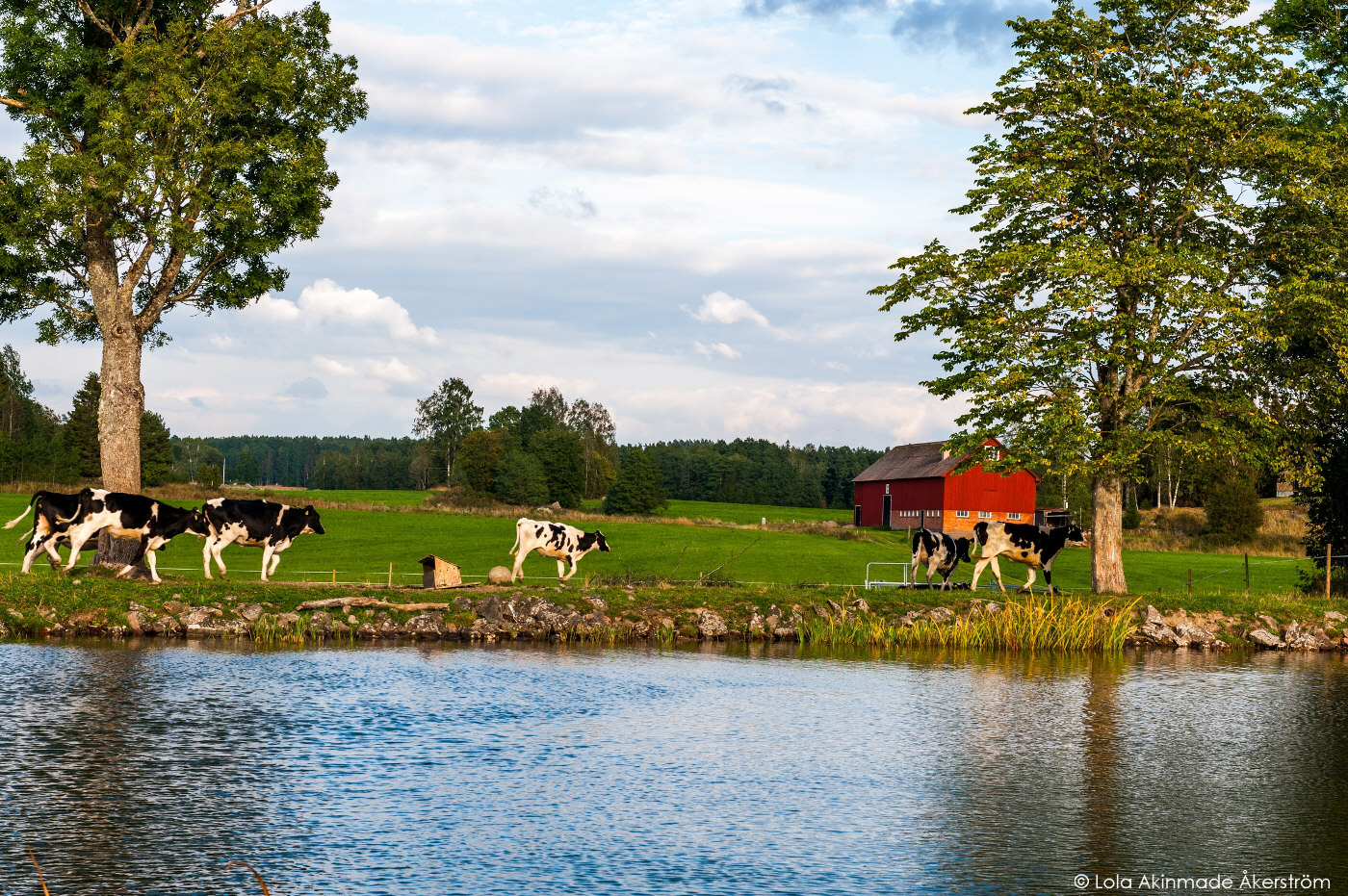 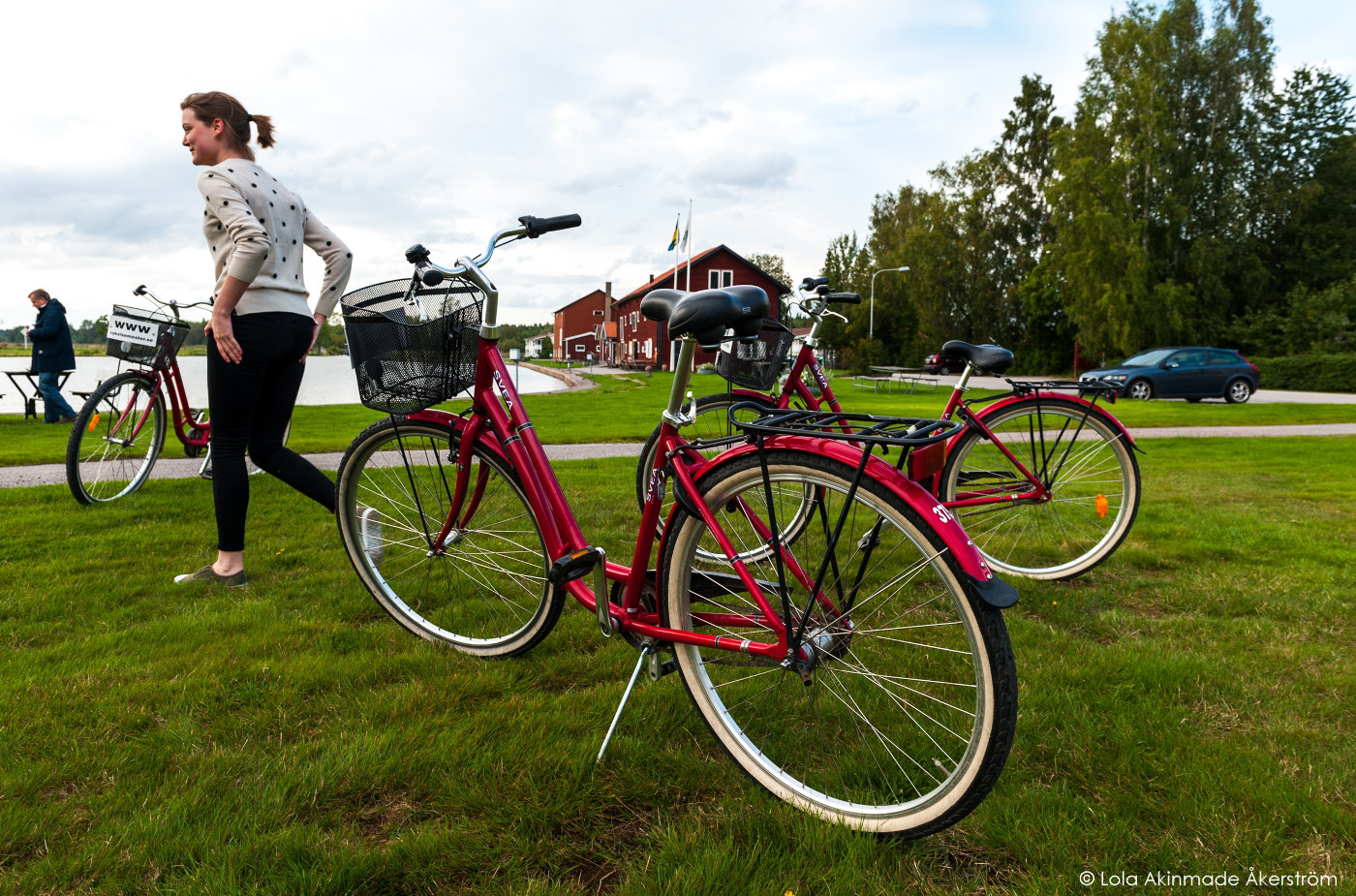 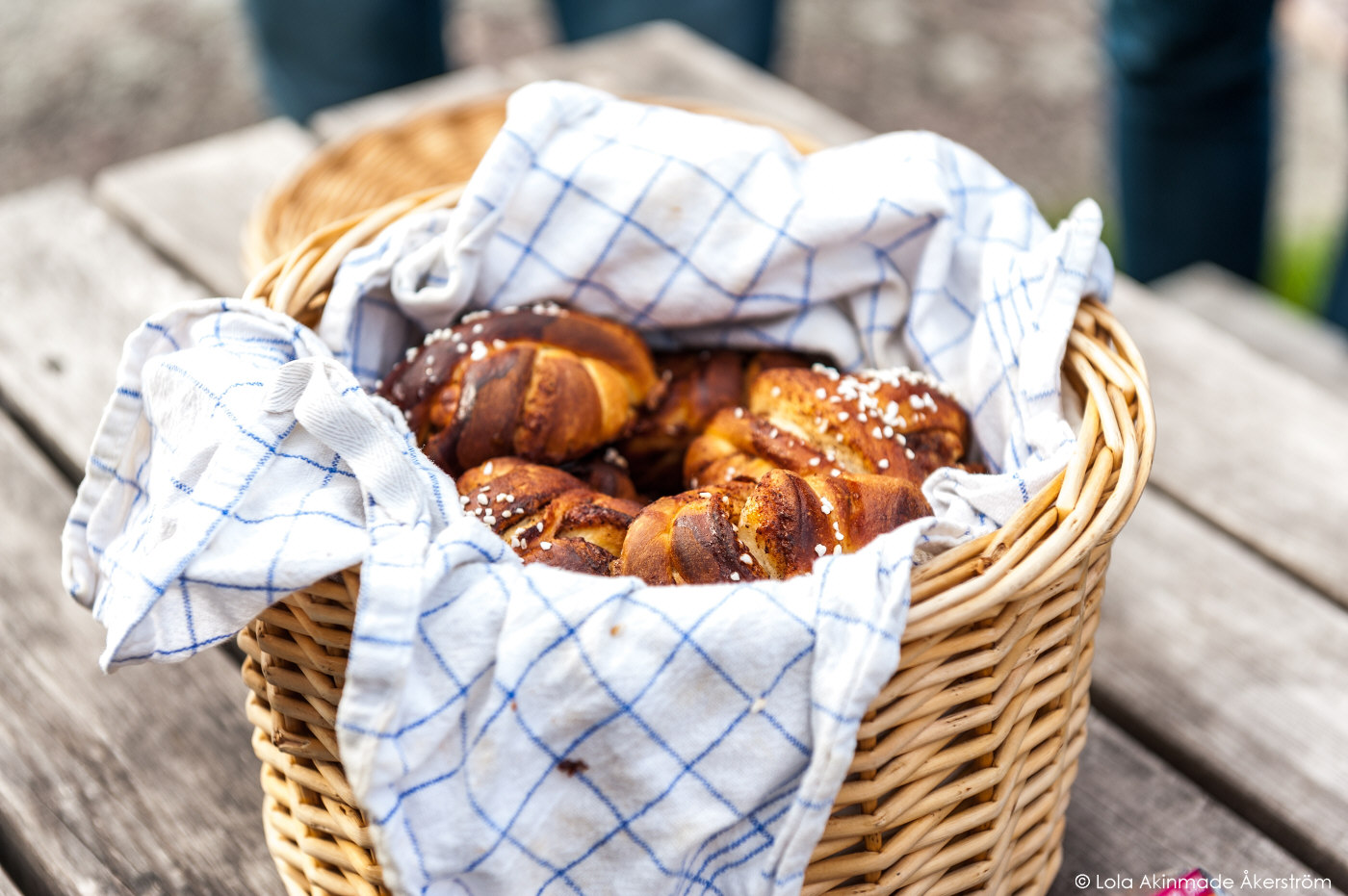 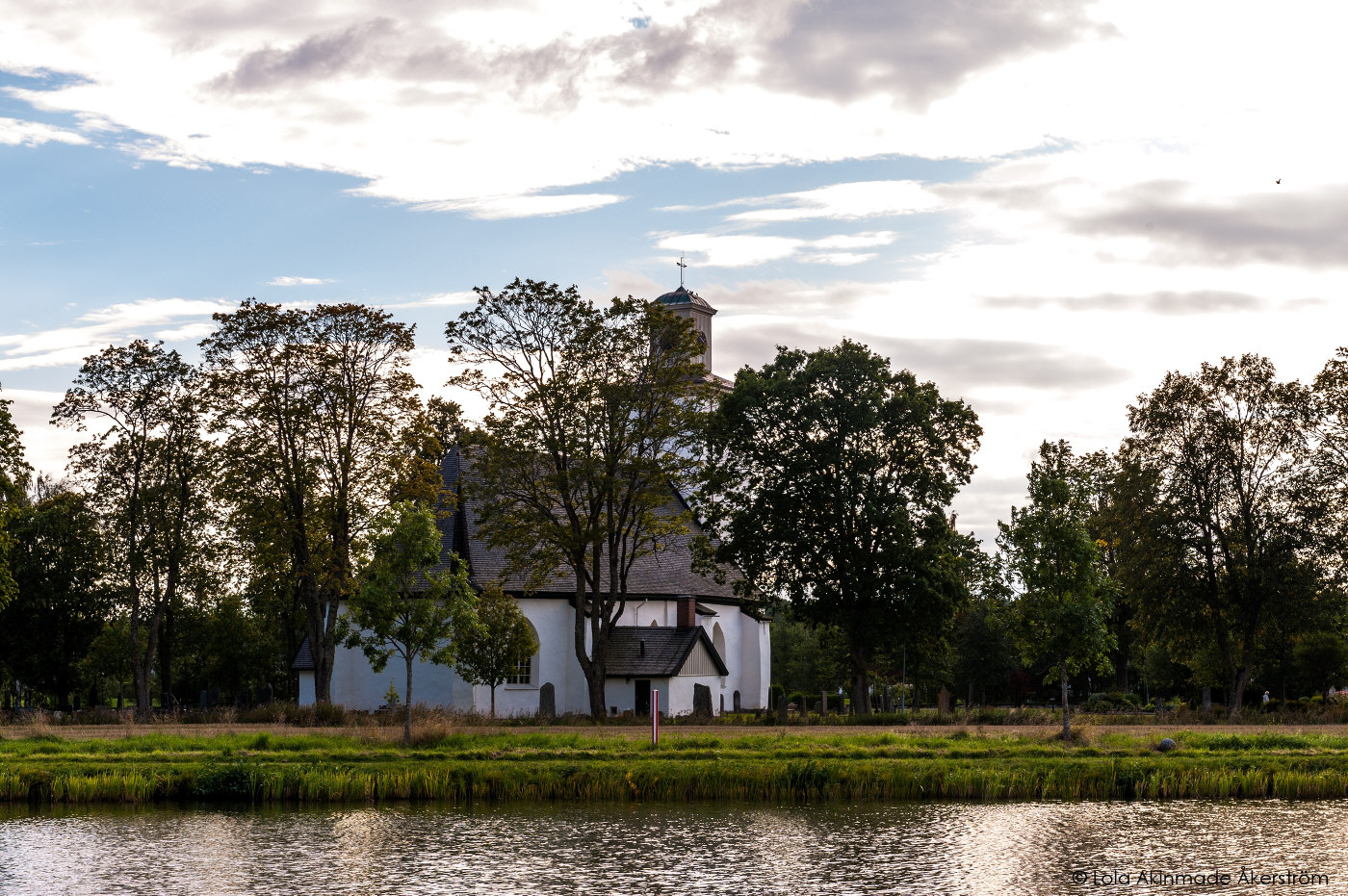 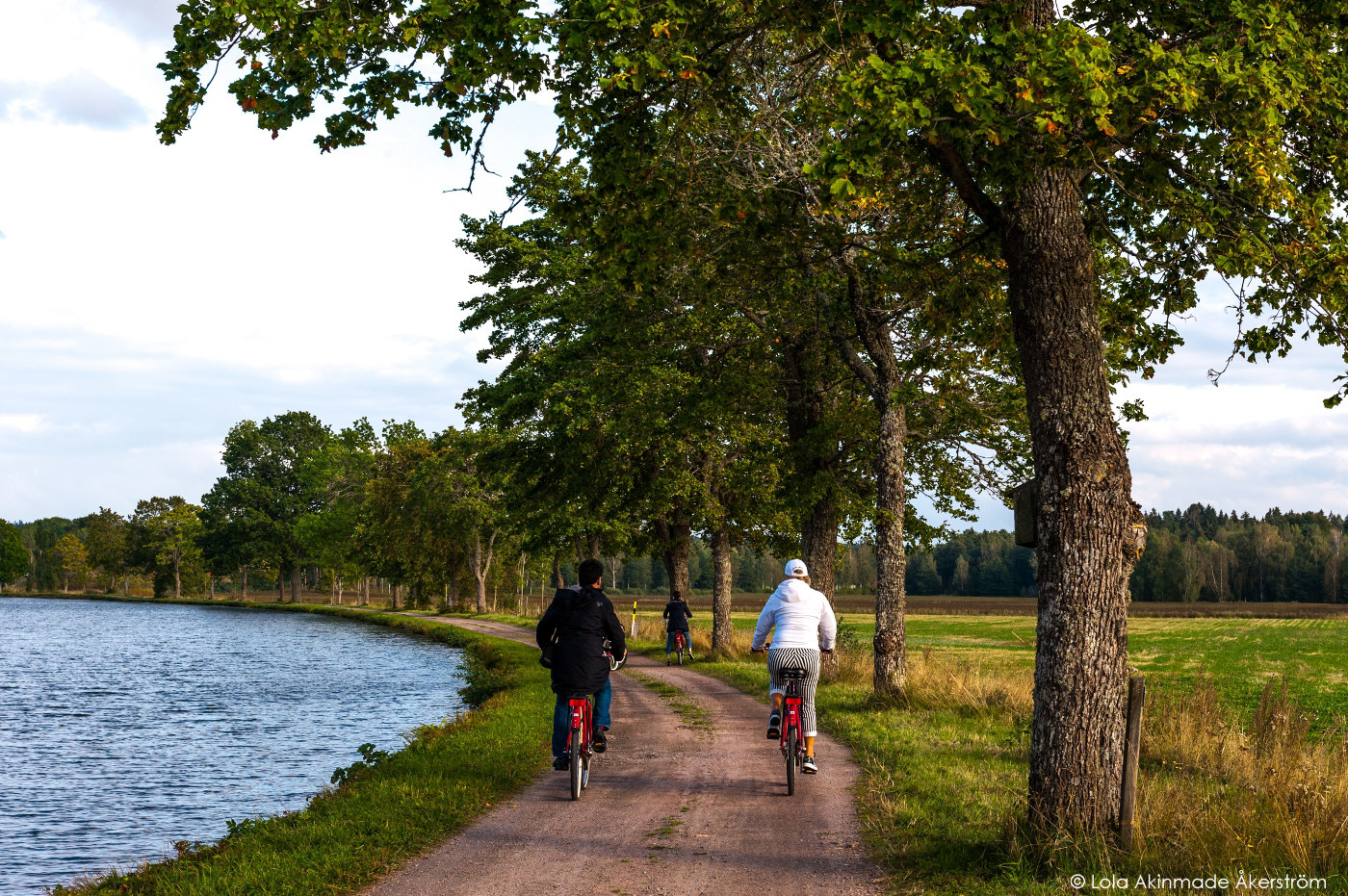 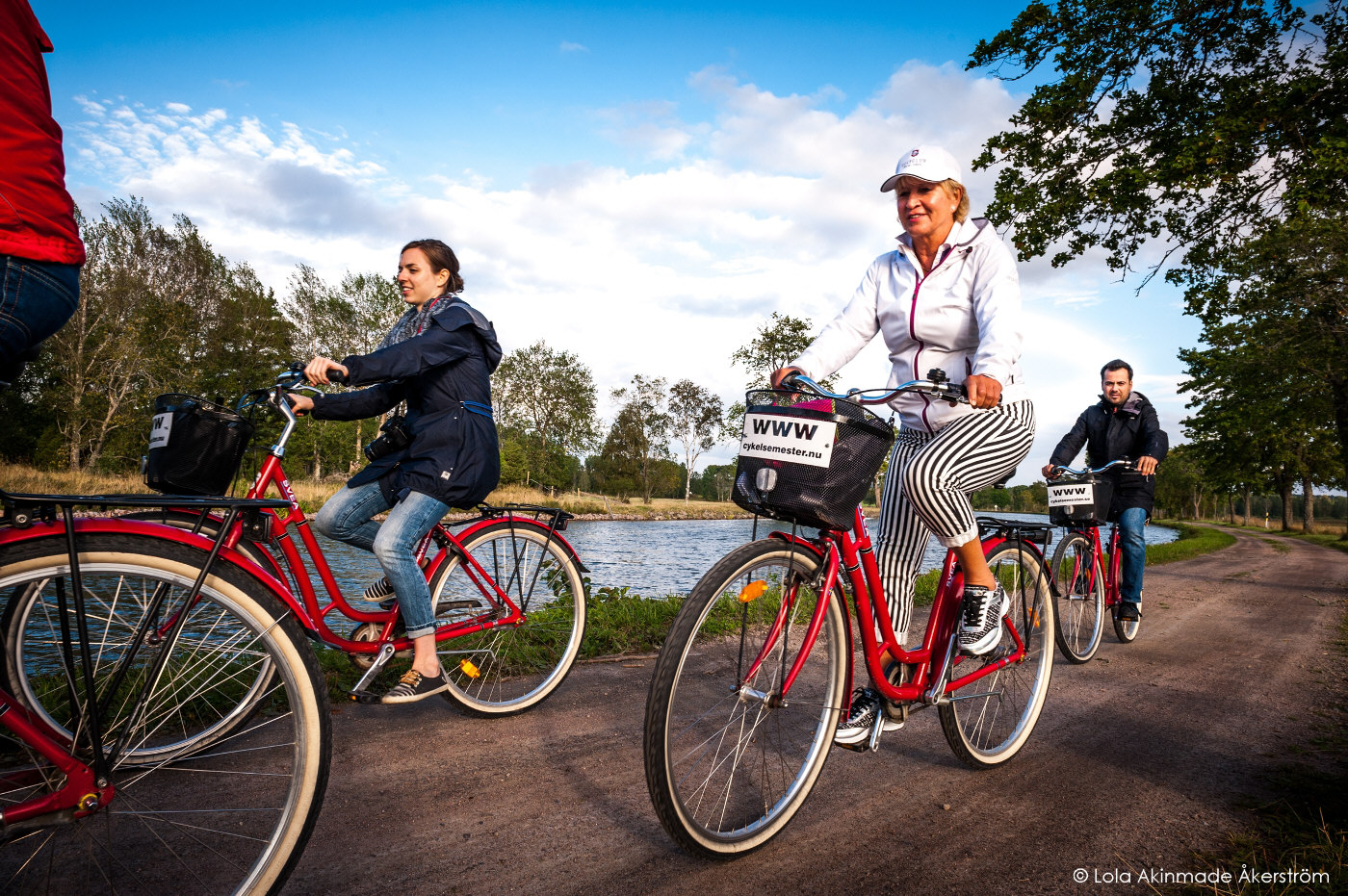 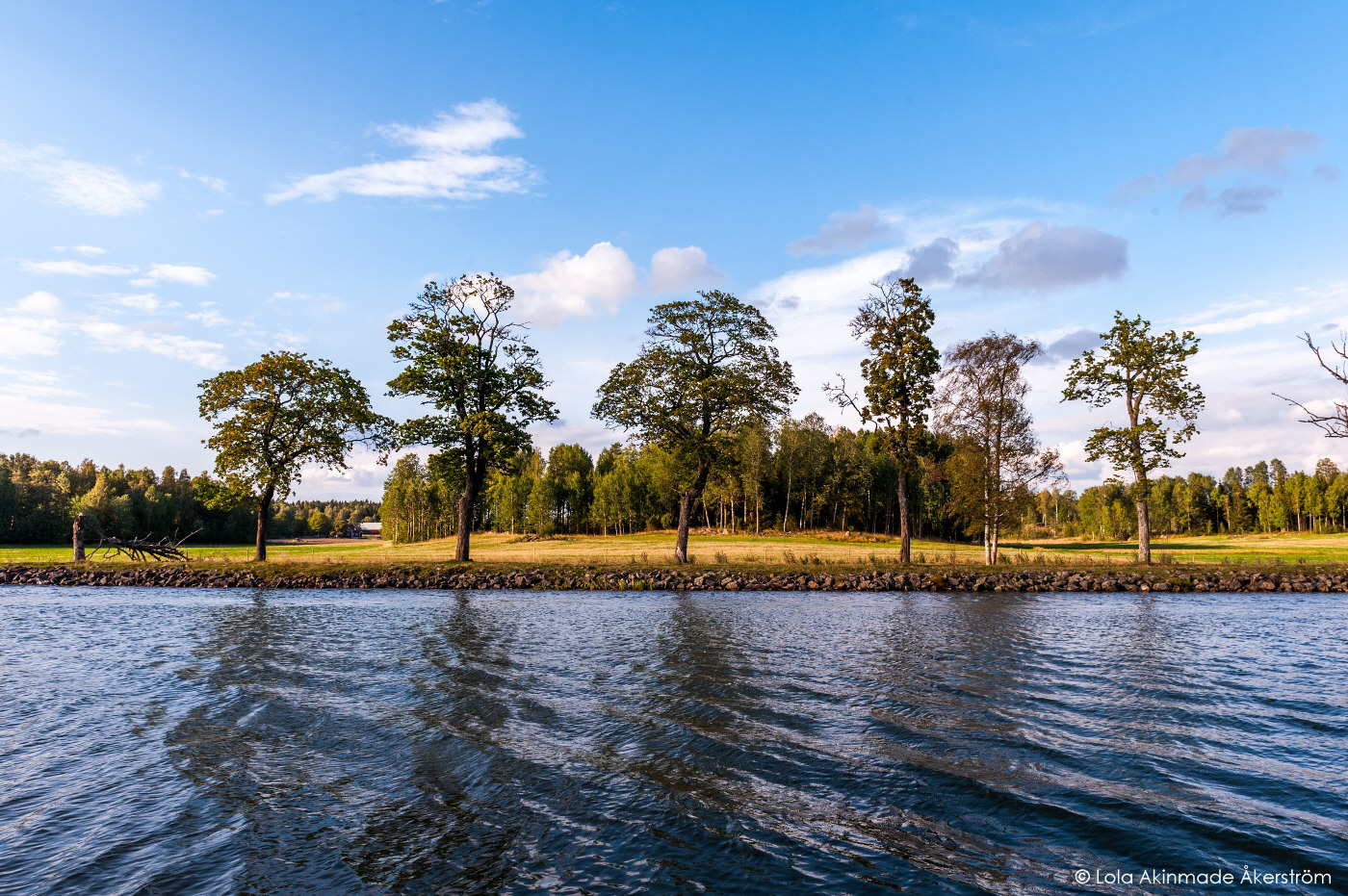 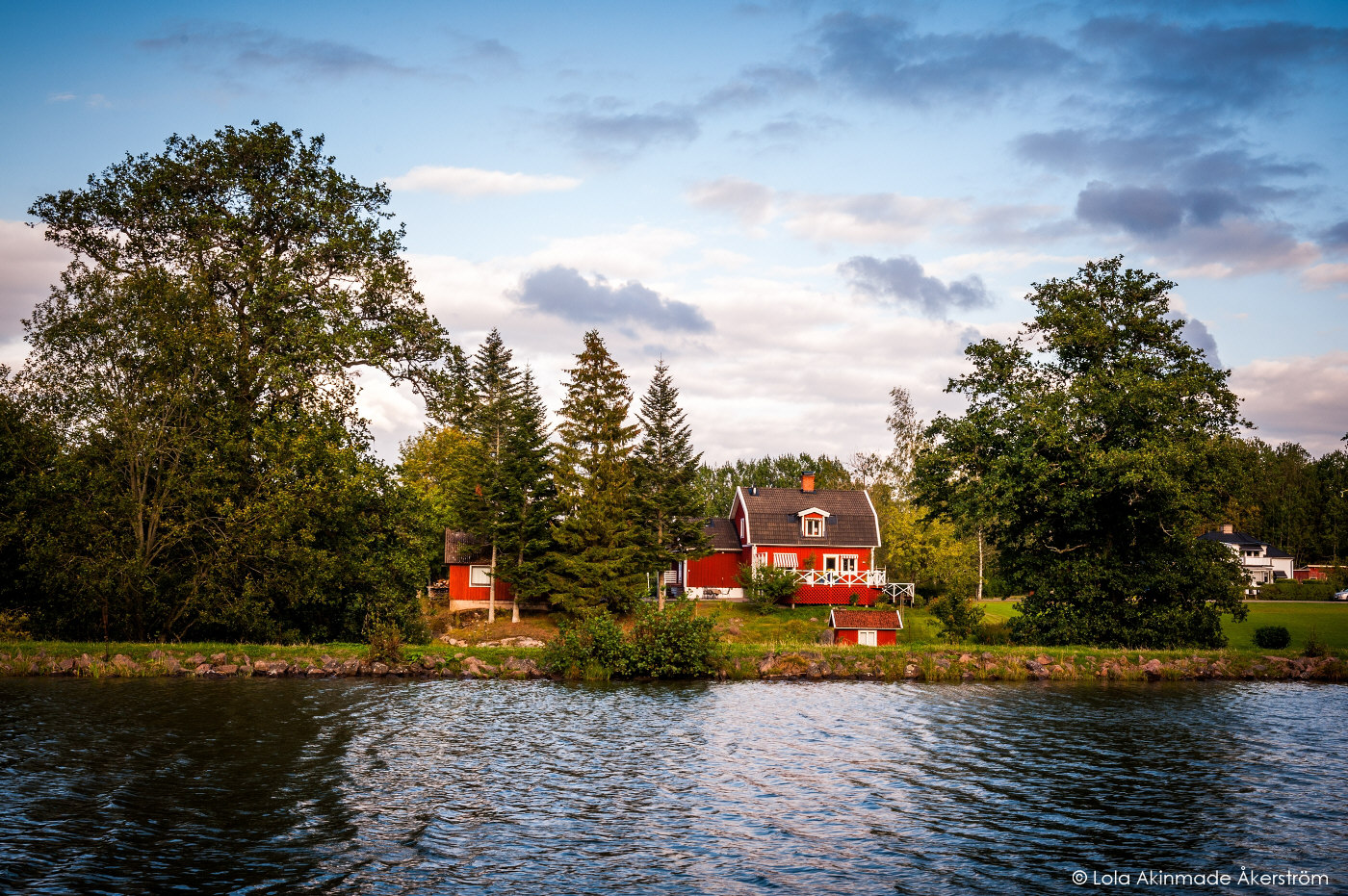 Check out more stories in my Gothenburg Files and West Sweden Files, including more photos from West Sweden in my image bank. I was traveling around West Sweden with the Culinary Academy.