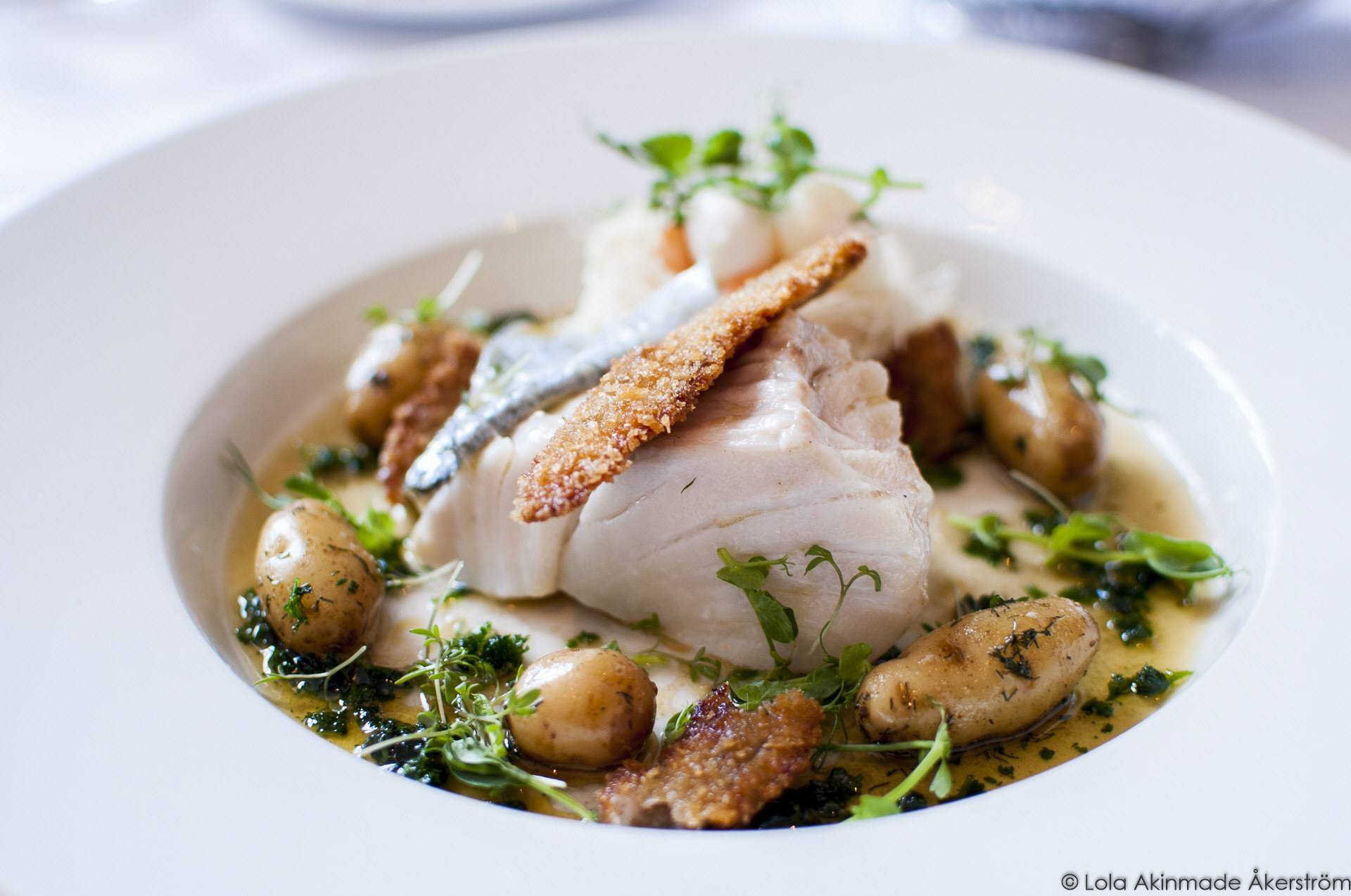 White Guide Awards: The “Oscars” of Gastronomy in Sweden

It’s that time of the year in Sweden when we celebrate the very best restaurants, cafes, taverns, and food experiences with the prestigious White Guide Awards and Gala.

After 12 years in Stockholm, the White Guide Gala comes to Gothenburg on Monday, March 6 and will bring out the country’s culinary greats – from award-winning chefs and restaurateurs to gastronomical powerhouses. Fourteen awards to be doled out include Årets Merroir Award (Merrior of the Year already awarded to Oaxen Krog) and Årets Terroir Award (Terrior of the Year).

Here’s a brief outline of the day’s event:

– A Merrior trend seminar organized by White Guide with the theme “Food from the sea” and a special focus on greens and other plants we can eat from its depths.

– The gala mingle and award ceremony including the official launch of the 2017 White Guide.

– A marine-themed gala dinner prepared by this year in honor of the Merrior Award.

Since these exciting events will be held in Swedish, I will be there to take you behind the scenes in English from West Sweden’s official accounts! 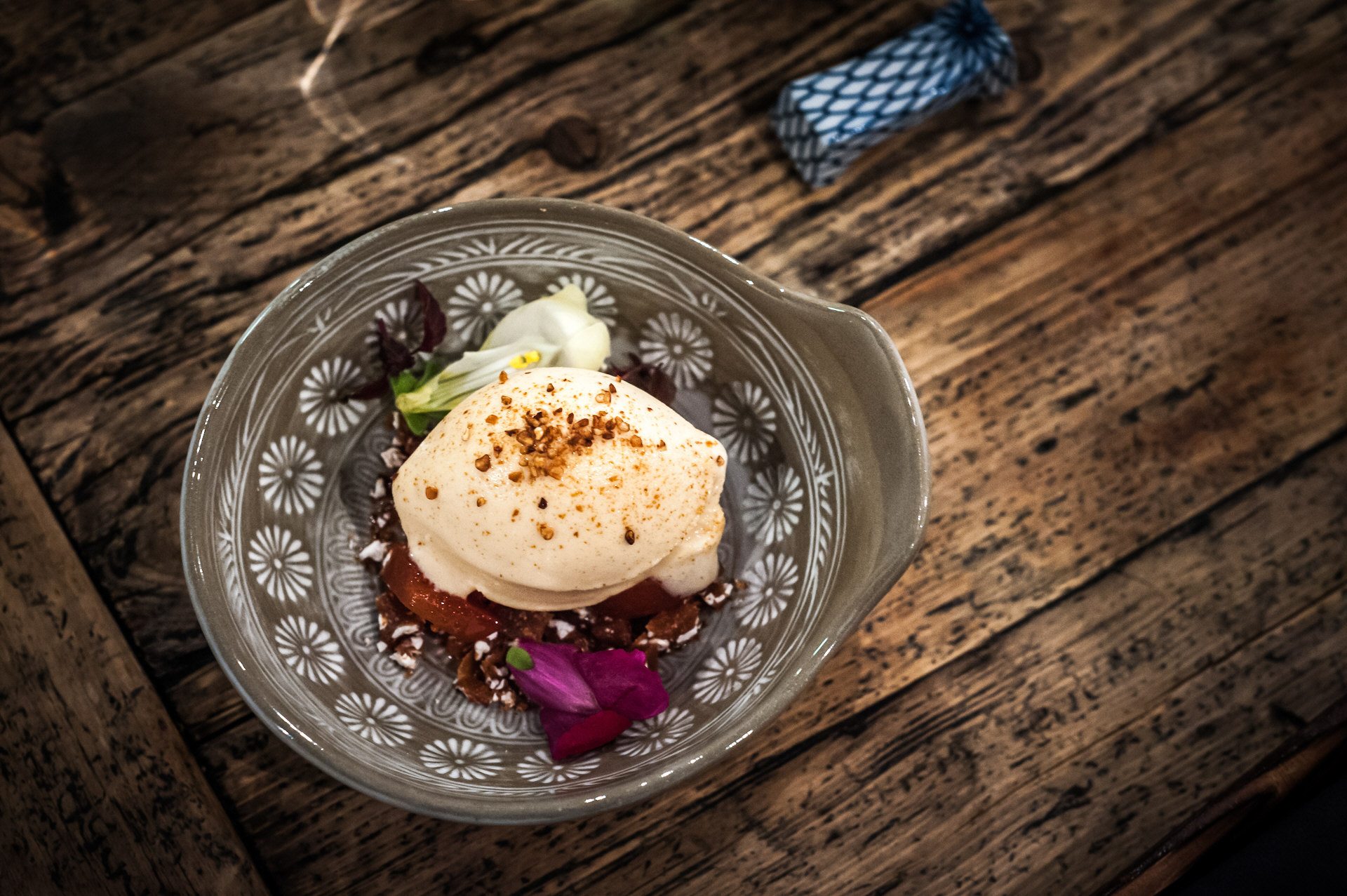