When I chose the word, I had clear goals I wanted to achieve. In terms of my career in 2015, I fully realized that I was born to consult. Meaning, a natural connector and advisor, connecting people to contacts and resources that will help them  solve practical problems and counseling to get them closer to their own goals and purposes. I did this for over a decade as a system architect in an engineering consulting company.

I was also able to connect a lot of professional dots in my own life too – linking with and growing my network as well as making new friends too.

In terms of creativity, I wanted to keep challenging myself by connecting with workshops and  resources for continued learning. I only took one workshop in 2015 and hope to take a ton more in 2016.

2015 was also a year of reconnecting with friends and connecting with new people who I now call friends. I felt that focus word truly permeated my year. 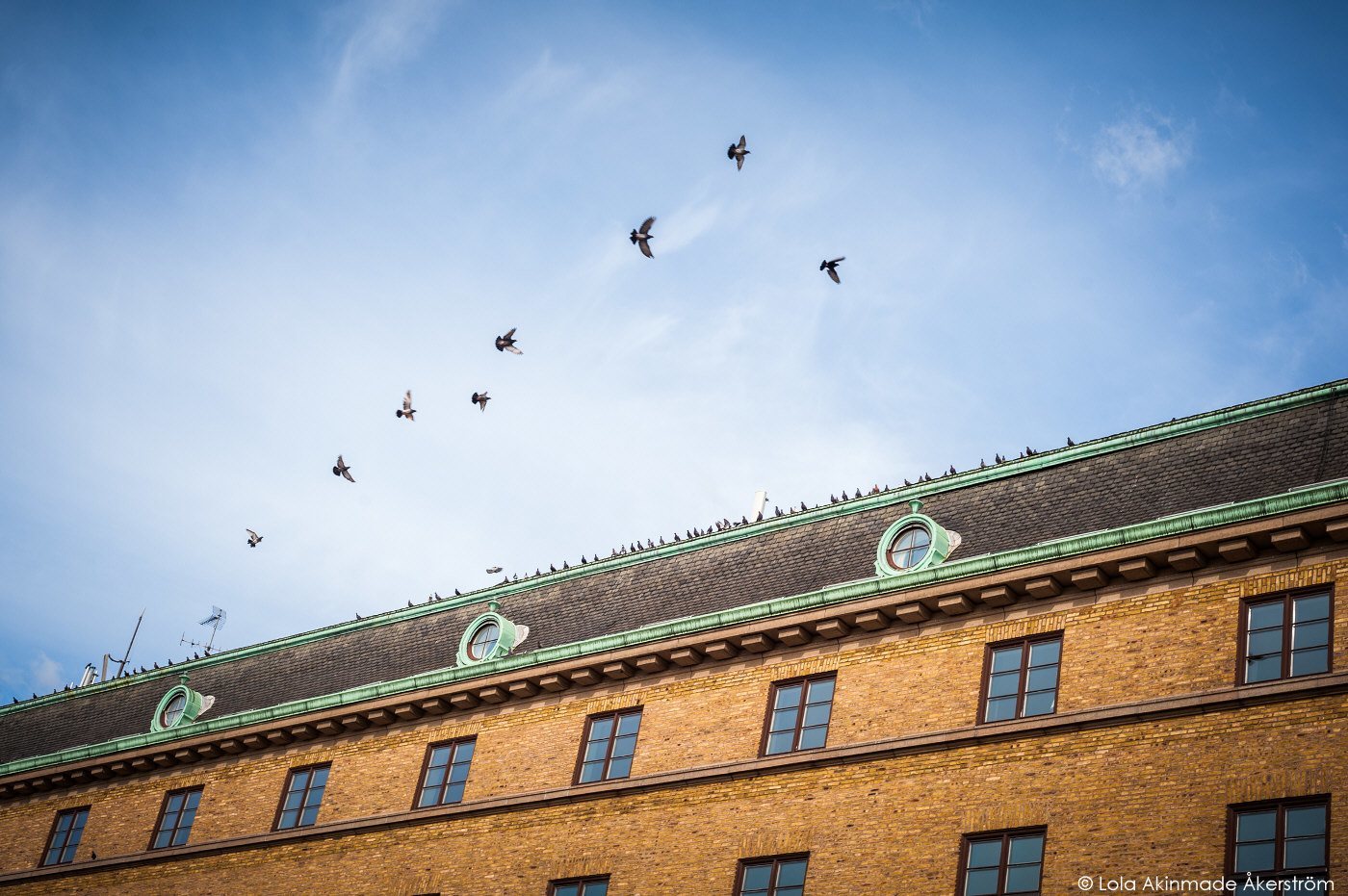 So my focus word for 2016 is…Strength

Career-wise – On paper, many might think I already have a strong career but considering I am my own toughest and most honest critic, 2016 is the year of strength for me.

One of the virtues that has helped me so far is that I know what my five (5) professional strengths are. Yes, there are other skills I bring to the table but here are the core five and I am grateful I realized them a long time ago:

Having these core strengths has help me seamlessly switch between different industries over the course of my life and be highly productive within them.

I also know my weaknesses.

I’m terrible at delegating. I often take on too much work trying to fix other people’s problems, and I still need to say “no” more often even though my inner problem-solver has a hard time saying no to fixing problems.

Creativity – Keep growing from strength to strength and the only way to do this is to keep practicing, practicing, trying new things, and practicing. That simple.

Physically – It was very difficult to hear those words from my chiropractor as I was lying on my back in her office. My back was weak. My hip was also weak after two very difficult pregnancies. Considering I used to be able to do over 20 squats carrying my 6ft 3-4in husband on my back and I used to play competitive rugby, one thing I was always proud of was my physical strength.

So in 2016, I plan on getting my physical strength back.

How about you guys? What have you got planned for 2016? Any focus words?