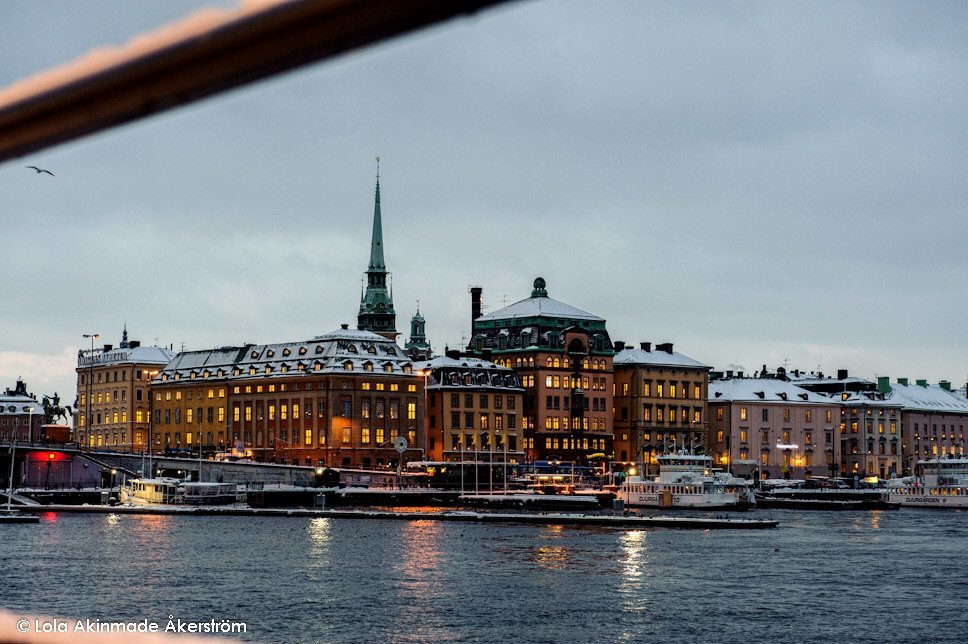 I noticed it once while dining with a couple world-class violinists and two bassists. There was a certain air about them that denoted contentment. No one shared any personal achievements until asked. They each spoke an average of 3-4 languages fluently, but still felt they weren’t good enough because they weren’t native speakers. Some of them had traversed the globe many times.

None of this was voluntarily shared. I had to ask first.

Another time when arriving into Arlanda from Norrbotten, our luggage was at least 45 minutes late off the plane. Passengers stood in pin-drop silence, staring at the stationary conveyor belt. I slowly glanced over my shoulder at the frozen mass. If it had been D.C., at least passengers would have started commiserating with each other.

While running late for a class once, I had prepared my explanation, but was promptly advised by a local – “no need”. I didn’t need to explain myself.

So, what is Lagom?

Lagom (as defined by Wikipedia) means “just the right amount” in Swedish.

No need for excess, bragging, exaggerations, unnecessary public displays, or showiness. Far from denoting complacency, it actually carries with it an air of appropriateness. And it makes sense in such a social state where equality and moderation on all levels is promoted.

I discovered an article titled “Lagom is best or is it?“, which further delves into the concept. To even begin understanding the Swedish psyche, you have to come to terms with lagom.

As an avid traveler, I seem to quickly pick up on cultural norms and somehow avoid the resulting culture shock. As a West African used to loud booming voices sharing their stories and achievements, assimilating into a culture where no one speaks or shares unless spoken to has been quite the learning experience.

So, what is lagom? To learn more, read my in-depth article for Slate called Why Are Swedes So Quiet?