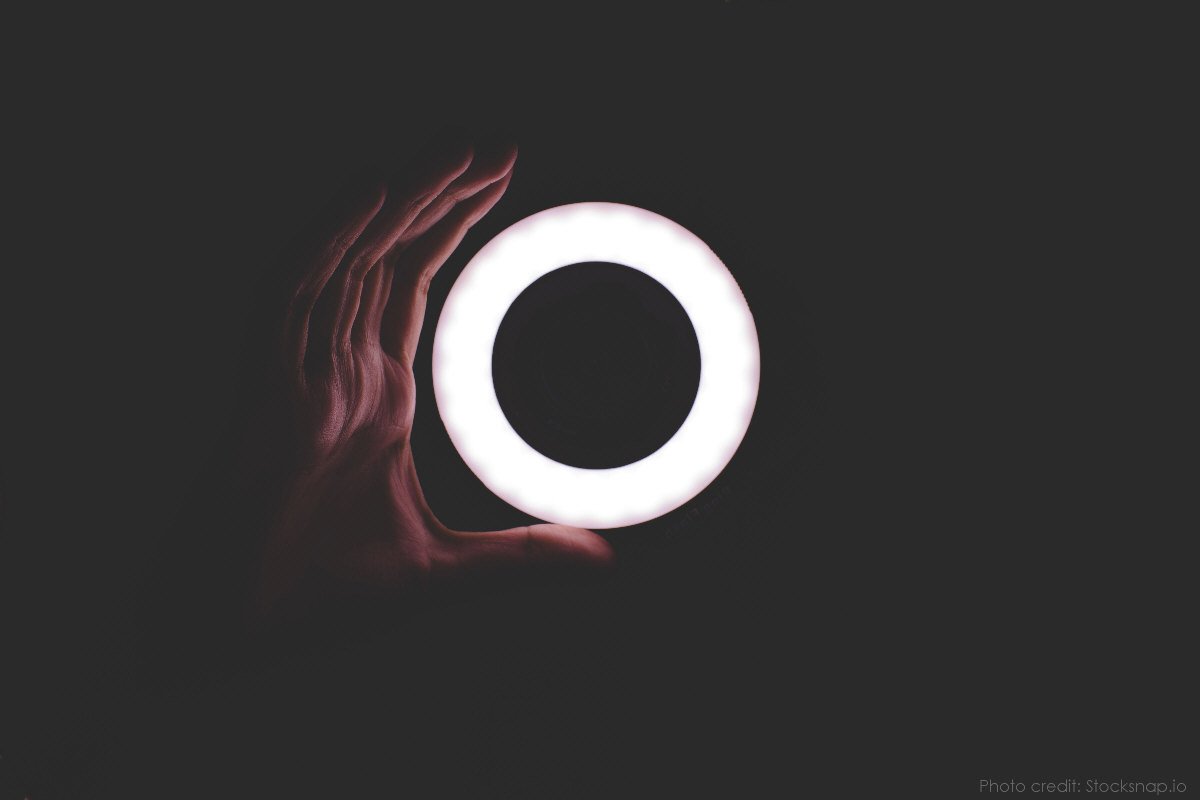 A curious thing happened to me last year.

It happened on my birthday no less. A day meant for reflective joy and happiness. And in many ways, it brought much needed reflection and release.

I found myself sitting in a conference room in Stockholm. Summer light streamed in through long narrow windows, washing over a sparsely decorated space. My hands were wrapped around a mug of tea, reveling and taking comfort in its warmth. Across from me was a wonderful woman. Another minority with Southeast Asian roots who happened to be in a position of power. And she was wonderful. The very kind of person who says your name in a room of people who can open doors for you when you’re not there.

We’d been talking back and forth about projects and passions and current assignments. And then I wandered into that story. The one about a major camera brand who had treated me like crap at the very same event where they were sponsoring a white male colleague of mine on stage. Where they’d dismissed me saying they had “customers” to take care of as they beamed at him with pride.

A long pause and then the tears flowed.

They fell and fell and won’t stop falling. I found myself sobbing uncontrollably in front of her. I tried to stop but I couldn’t and the only words that escaped my lips were “I’m tired“.

At that moment, I was completely done. Tired of proving that I didn’t have to fit a stereotype – an Everest climber or over-the-top personality – to validate my prowess for their support. I didn’t think that incident had affected me so deeply yet the wound felt so fresh.

She held my hand in comfort and let me cry, her eyes filling with tears as well. Because she deeply understood. At that moment, I found a mentor and friend.

After that moment of release that transpired between us, complete calm washed over me.

I’ve always been a very grounded person anchored by my faith and the perspective that growing up in Nigeria brings to my life. One that puts fretting over small things in a bigger life scheme. Yet, I never try to dismiss anyone’s own perceived mountains even if they may be mole hills. I’ve also been on the receiving end of entitlement from others who feel they deserve all I’ve worked so hard for all my life because, you know, they look a certain way, act a certain way, have deeper connections, or have financial access.

Yet, I never shy away from pursuing passions head-on or actively speaking out when my voice will make the most impact and change. And I certainly don’t avoid confrontation.

Like writing a book, people say you’re never truly finished and at some point, you just have to stop revising it. So when is one ever fully ready to take that first step? The one that stops revising and accepts it is ready at this stage?

And more importantly, whose permission are we subconsciously waiting for? The same people who constantly reward mediocre effort over yours?

Another lunch date later and my newfound mentor gave me some sound advice. I already say “Why not?” when people ask me why I try adventurous things or carve my own path in a traditional world. Now, she said I should add “So what?!” to that arsenal. So what? They are the ones missing the opportunity if they don’t realize the value.

So I’ve stopped waiting for “permission”.  Not validation or literal permission from others. Heck, I answer to a higher power. But that need that says I must have a bigger platform to share my voice so it can be heard.

I stopped waiting to be included in books or anthologies year after year. Stopped waiting for even larger opportunities to share my voice to reach an even wider audience who needed to hear it. My own platform was more than enough and I was fully and completely ready to work with what I had already spent years developing. There was and always will be power in grassroots. In the few friends and family firmly in your corner. In those who fully accept you as you are and don’t try to make you into someone else or role model to match their own beliefs and causes.

So, I decided to self-publish my own book of travel stories and photography spanning two decades. A massive effort with an amazing editor and illustrator, both solid rocks in my corner. I will share more about them and the book in a separate dedicated post once it’s ready for distribution in a week or two.

When I took that first step of self-publishing, the universe knew it was time. I was now prepared for the next step.

What have you been subconsciously waiting for permission for in your life?